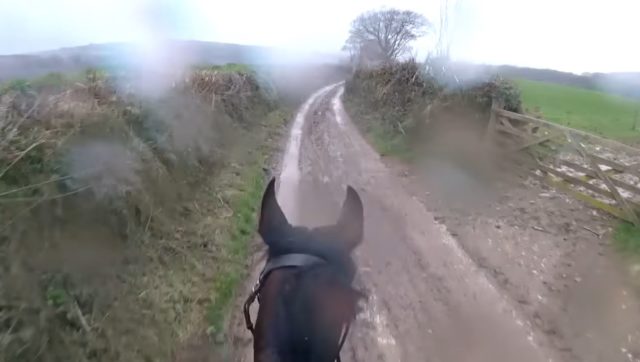 “Whoa Shamrock!” A NSFW Ride on a Runaway Horse

Parental Advisory: Explicit Lyrics Ahead. But, for like, a really good reason.

END_OF_DOCUMENT_TOKEN_TO_BE_REPLACED 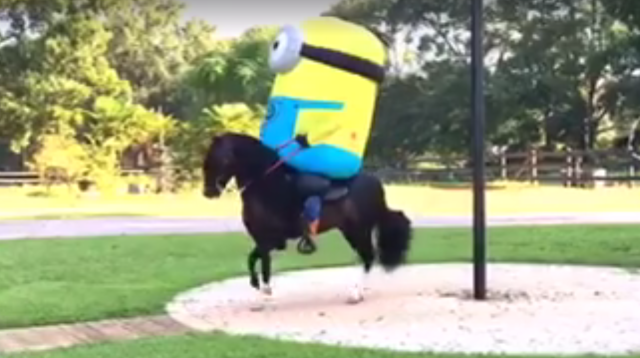 Gascon Horsemanship is Back … In a Minion Suit

We loved Michael Gascon as a T-Rex riding a Paso Fino … and we might love him even more as a Minion.

END_OF_DOCUMENT_TOKEN_TO_BE_REPLACED

This is why the Irish drink so much. You’re pretty much in a constant state of needing liquid courage.

END_OF_DOCUMENT_TOKEN_TO_BE_REPLACED 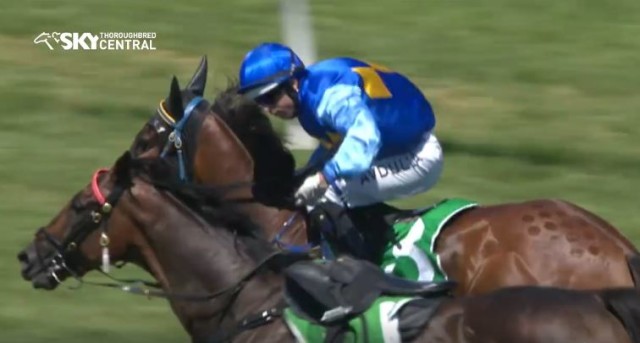 Yet another reminder that jockeys are complete freaks of nature.

25-year-old jockey Brenton Avdulla was just doing his job, cruising along to another fabulous win in Sydney, Australia last week when he suddenly catches an unusual sight out of the corner of his eye: a riderless horse. And not just any horse, but in fact the horse that came closest to running him down on Zaralily in the final stretch.

According to the Sydney Morning Herald the fallen rider, Andrew Adkins, had become dehydrated through the course of the day and in his efforts to push his mount Double Bluff past Zaralily for the win, he lost his strength and balance and rolled down the horse’s shoulder to the turf. (He was not seriously injured in the fall.)

Avdulla couldn’t reach back in time to save Adkins, but he was somehow able to slow his winning horse down enough to reach out and take Double Bluff’s reins, and eventually bring both horses to a stop. (Note: must be logged in to Facebook to view.)

Brilliant piece of horsemanship from Brenton Avdulla today at Rosehill Gardens.Booting home the winner and collecting the riderless horse past the post!

The idea of slowing down one winning racehorse sound rather intimidating, so slowing down two at once is almost unimaginable! For that, we’d like to send you an HN Salute of Insanity, Mr. Avdulla.

If you’d like to learn more about Brenton Avdulla, who is currently the leading jockey in Sydney Australia, we recommend this recent story in Australia’s Daily Telegraph, or you can follow him on Twitter. 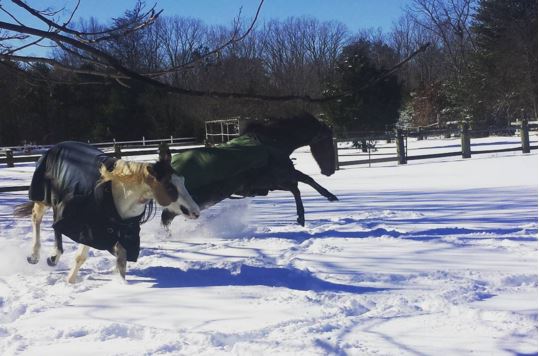 From devoted owners to frolicking snow ponies, here’s all the incredible coverage of the east coast blizzard of 2016.

END_OF_DOCUMENT_TOKEN_TO_BE_REPLACED 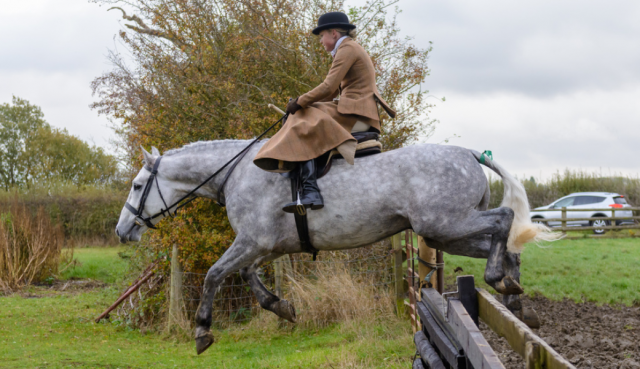 16 Sidesaddle Foxhunters Who Are Braver Than We’ll Ever Be

My own astride jumping will never feel quite as impressive to me anymore. Photos courtesy of the amazing and talented Nico Morgan!

END_OF_DOCUMENT_TOKEN_TO_BE_REPLACED 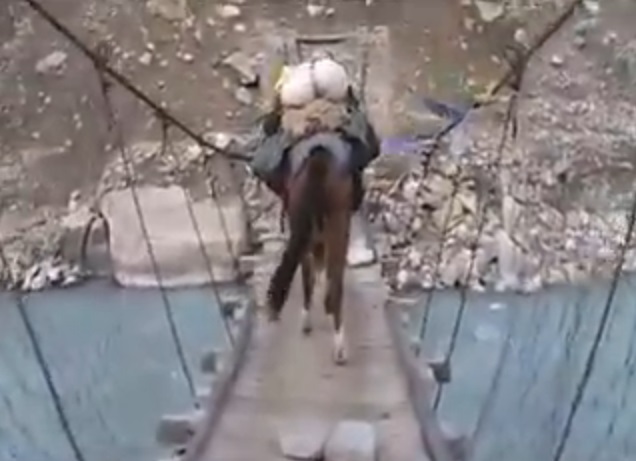 END_OF_DOCUMENT_TOKEN_TO_BE_REPLACED

Imma Let You Finish, But Missy Had the Best Horse Ad of ALL TIME