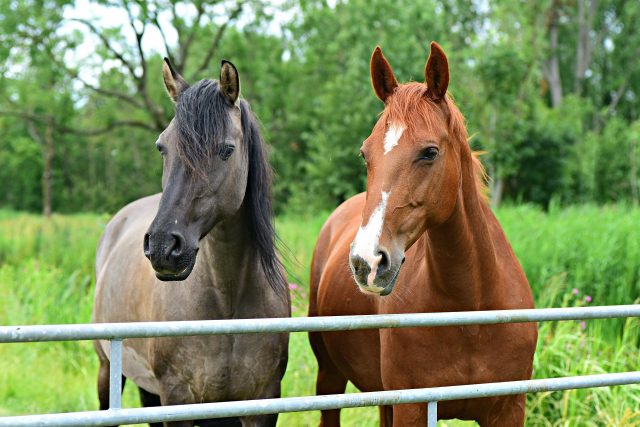 After hard work, horses tend to bounce back faster when they are turned out with buddies rather than kept in stalls. 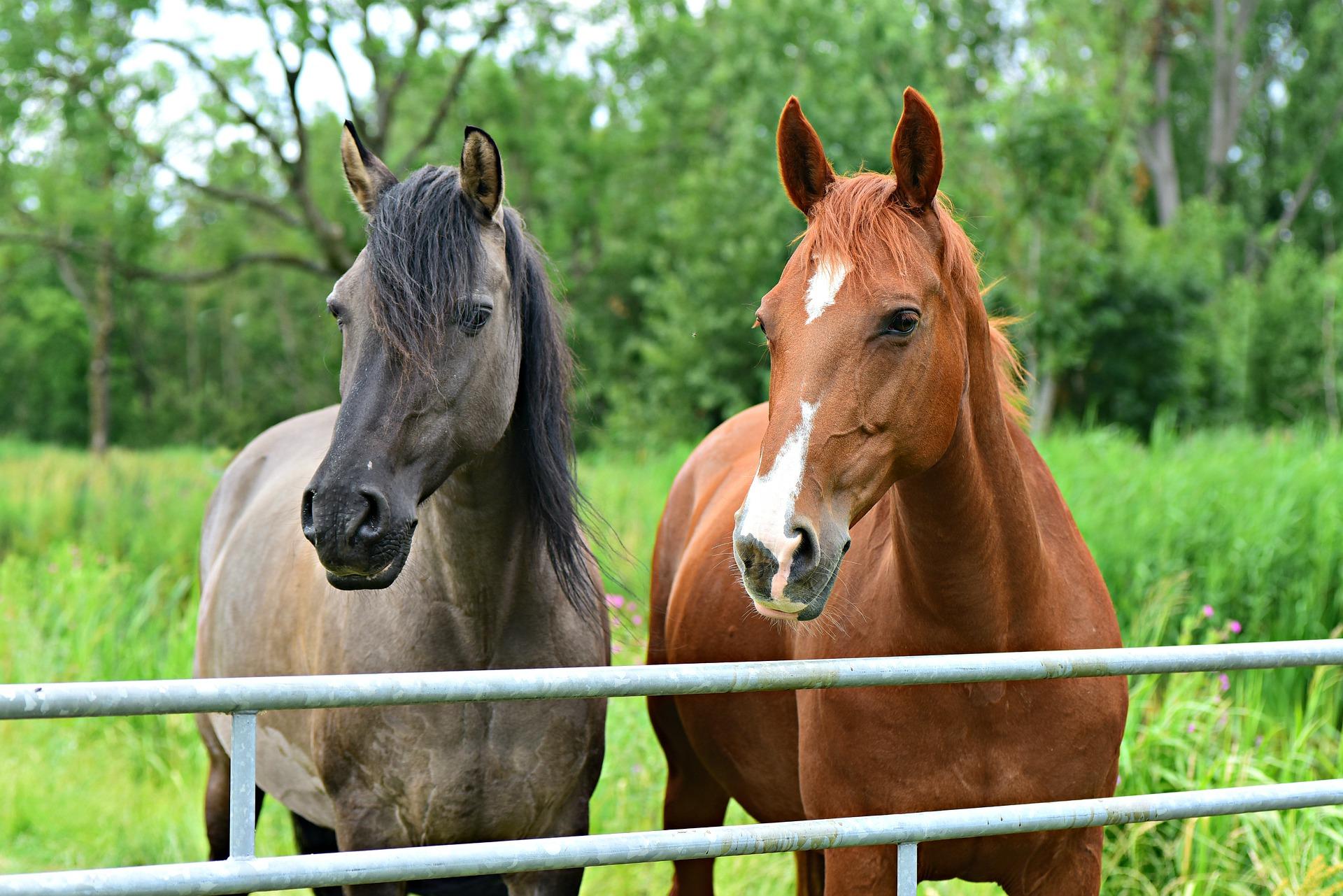 The best place for a horse to recover after strenuous exercise is with a group of companions rather than alone in a box stall, according to a new study from Sweden.

Researchers at the Swedish University of Agricultural Sciences in Uppsala investigated the effects of housing on post-exercise recovery in eight mature trotting horses.

The horses were kept in either small herds in a group housing system or alone in box stalls for 21 days, then switched to the other housing method. On days 7 and 14 of each study period, the horses underwent a race-like exercise test. Researchers collected blood before, during and several times after exercise.

The researchers conclude that a “free-range housing system hastened recovery in Standardbred trotters, contradicting anecdotal claims that it delays recovery. The free-range housing also had positive effects on appetite and recovery of energy balance.”

Is your horse currently suffering from metabolic syndrome and insulin dysregulation?

Ask your vet about InsulinWise™.