Here at Horse Nation, we like to keep you laughing when you read. Now it’s time for you to decide which horsey humor article entertained you the most in 2020. Vote now!

At the end of each December, we look back on the year that was and highlight the articles, essays and videos that most inspired readers, triggered important conversations or had everyone rolling on the floor with laughter — and then let readers decide which one is deserving of the title of the Best of the Year.

One of our main goals is to provide you with a regular dose of equine ridiculousness to keep you smiling as you go about your days. Take a look at our top five funny stories of the year and vote for your favorite! 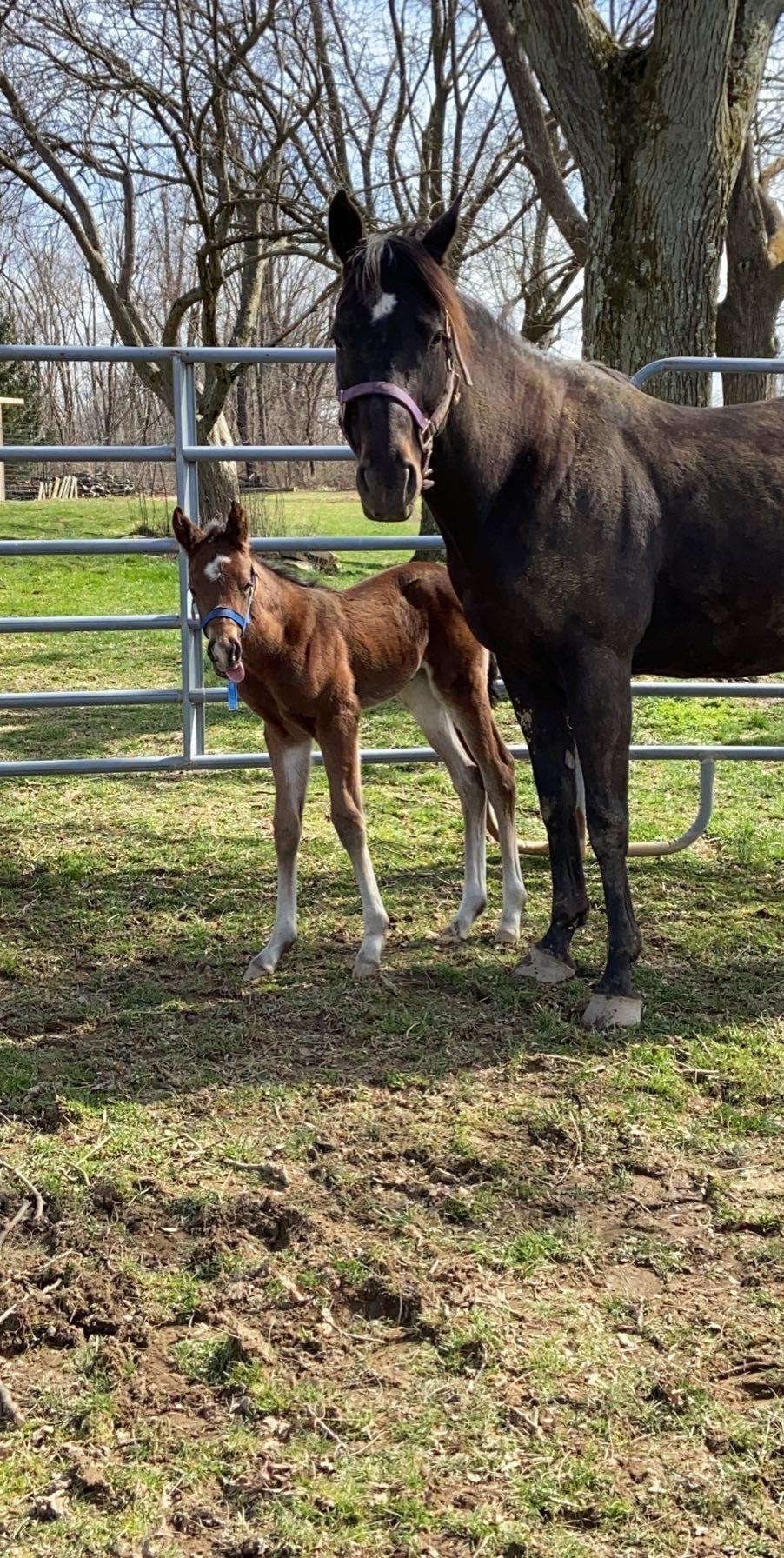 “Awe, foaling. Such a beautiful process — that’ll be a hard no for me! I mean, okay, the first one was peachy. The entire process went so smoothly for that one. First, I didn’t even know my mare was pregnant until month 10 (I purchased her not knowing I was getting a two-for-one deal) and second, she foaled so quick in the middle of the night that I missed the birth. And that foal, she came out so kind and loving. She was so affectionate toward people and so so easy to teach.

“Fast forward several years later, once I became more established. I felt that I was ready to have another. THIS IS ONE OF GOD’S MOST CLASSIC TRICKS THAT HE PLAYS! He gives you a sweet and mellow first baby and then, boom, the second one comes and it’s the spawn of Satan. I can not express how true this statement really is. I’ve heard many mothers say it but I just laughed it off — I’m paying for that. The second foal I decided to add I believed would be a great addition to my herd. She is a hellion and I should have known she would take the personality of a demon when I watched her kicking inside the womb so hard that it knocked her mother off her feet.”

This hilarious piece by Marcella Gruchalak reminds us that foals maybe cute, but they certainly are not for the faint of heart. 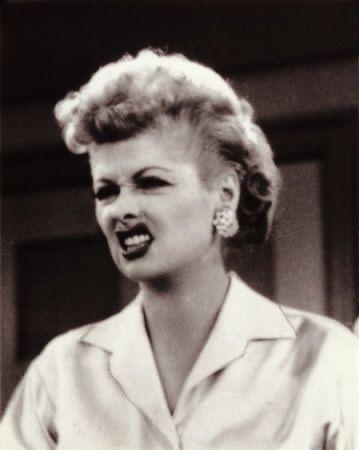 “Ever wondered what your trainer really means when they say, ‘eyes up!’ for the twentieth time in a lesson, or ‘shoulders back!’ until they’re blue in the face, or ‘add leg!’ until they realize that it would probably just be easier to get it tattooed on their forehead? Here’s a tongue-in-cheek look at what your trainer’s words and expressions may really mean.

“When your trainer says:
“‘Don’t forget to breathe!’
“What they mean is:
‘Your whole body is so stiff you look like a corpse. I am pretty sure I could grate cheese on your shoulder blades.’

“When your trainer says:
“’Do that one more time!’
“What they mean is:
“’Do that 50 times until you get it right. Once more is never enough.'”

Ashley Francese brings us this hilarious piece, which lets us know exactly what our trainers mean — even if we don’t want to know!

“The ‘Correct’ Names of Bits (and Other Tack)” 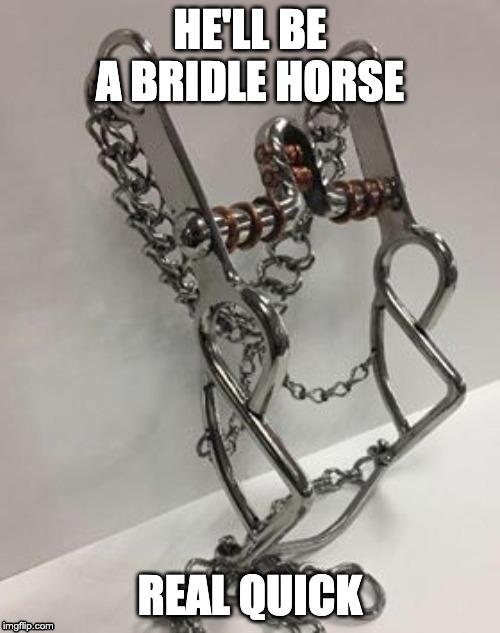 “Although not accurate — at least not in the technical sense — these memes make us smile and have a certain ring of truth to them. In the spirit of clever memes, we offer you the equestrian version. Here are the “correct” names of some bits (and other tack).

“A note to our readers: While we are aware that any bit is only as gentle or harsh as the hands using it and that most bits serve a purpose, we are in no way promoting the use of these bits. Further, this is a tongue-in-cheek, light-hearted piece. We welcome you to laugh with us.”

This piece by DeAnn Long Sloan pokes fun at some of the gear people use when they ride their horses.

“3. The roll. This unwanted dismount is just pure evil. Without any warning, no pawing, no change in their ears, sometimes not even a change in their gait, they go down and start rolling as if they’re unsaddled in the pasture. If you’re familiar with this dismount and your horse isn’t having any pain or other health issues that illicit this response, he’s a total jerk for using this method. When this is the method of choice, your horse is adamant that you’re coming off and he will not give you any chance to stay on. You’re being ejected whether you like it or not — and you’re going to be army crawling away as quickly as you can so you don’t get rolled on.”

There are so many ways our horses can land us in the dirt, and Marcella Gruchalak outlines six that will bring back bad memories and keep you laughing.

“What Your Favorite Horse Breed Says About You”

“As a horse trainer, people often ask me how I feel about one breed of horse or another. The truth is I love every breed I have worked with over the years. But, my husband shared a list from McSweeney’s with me called “What Your Favorite Classic Rock Band Says About You,” and it made me think about what your favorite horse breed could possibly say about you. So, I attempted to exploit some elements of my favorite breeds to create a tongue-in-cheek look at what your favorite horse breed says about you.

“Mustang: you’ve worn a flower crown at least once in your life

“Thoroughbred: you enjoy lighting money on fire and then dancing around the fire like a deranged imp”

Which of these pieces is your favorite? Vote and let us know.