November 19, 2020DeAnn SloanCandace Wade#EDITORIAL, #PAST Act, Op-edComments Off on Op-Ed: The Proposed Compromise Legislation Is No Compromise for the Big Lick TWH

As moves are made in Congress to modify and discuss the PAST Act (S. 1007), we’re here to bring you varying perspectives and updates. Today’s op-ed comes from Candace Wade, who feels strongly that the current compromise offers no protection for the horses.

Veterinarian Angie Lingl investigates for signs of soring at the stables of well-known Tennessee walking horse trainer Jackie McConnell in Fayette County, Tenn. The undercover investigation led to felony criminal indictments against McConnell, for multiple violations of the federal Horse Protection Act. Evidence was found of soring, the application of painful chemicals, and heavy metal chains applied to the horses front legs. Photo by Lance Murphey and courtesy of the HSUS.

Don’t be fooled, the proposed “new and improved” U. S. Senator Joseph D. Tydings Memorial Prevent All Soring Tactics Act (PAST Act) is no compromise for the horses being abused.

The AHC press release response dated November 11, 2020, titled “American Horse Council & Coalition of Equine Organizations Oppose ‘Compromise’ Proposal to PAST Act,” is simple and cuts through the kumbaya tone of those scurrying to hawk a proposal that would legally condemn the TN Walking Horses to continued abuse that skirts around the Horse Protection Act (HPA). The compromise removes the scar rule and weight limit of shoes and could ultimately sanction the abusers to police themselves. This compromise does not protect the horse.

The flashy language in the gush of supportive press releases doesn’t hide that the U. S. Senator Joseph D. Tydings Memorial PAST Act is a bill cobbled together under the direction of soring apologists and championed by noted HPA offenders. Lead spokesperson for the Big Lick Industry was Jeffrey Howard, publisher of the Walking Horse Report (a Big Lick news report). Howard pronounced in an October 2020 meeting in Shelbyville, TN that the industry’s non-negotiable position before entering compromise negotiations was that “we will not give up the Big Lick horse.” Well then, this compromise does not protect the horses.

Across the table with Pacelle was Marty Irby, another former HSUS employee. Note: The HSUS was not a party to neither the negotiations nor the compromise and continues to advocate for the original PAST Act 2019 as written.

The proposed bill’s name may be an attempt to confuse those who don’t make the effort to read and compare the real PAST Act of 2019 (HR 693) with the new ginned up version. The well-being of a breed of horse that has been sored with chemicals, chains and heavily weighted and stacked shoes to satisfy a yen for a thrill by a limited and isolated group of riders/breeders/trainers depends on humans standing firm to say “no more” – no more soring and no specious compromises. 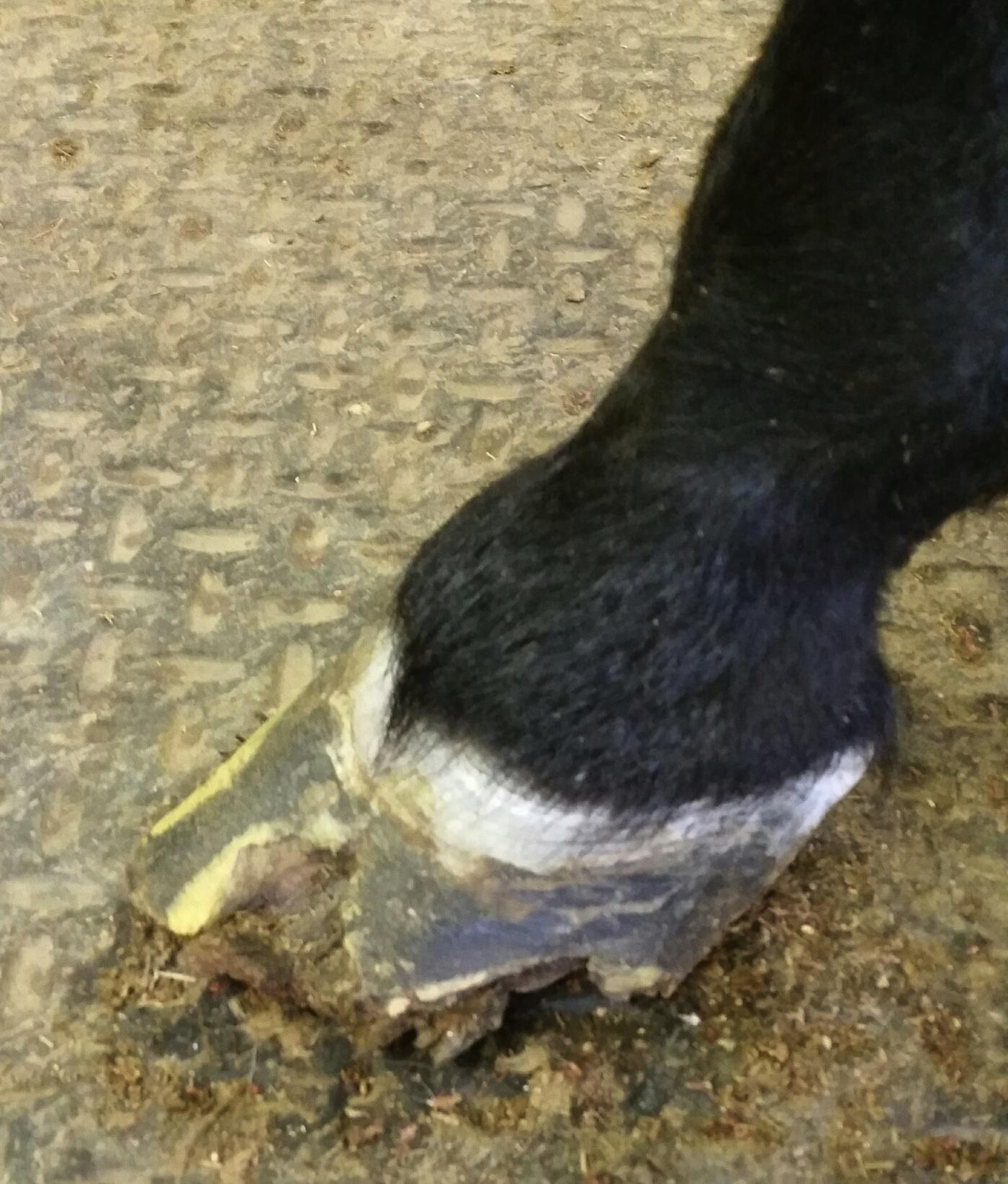