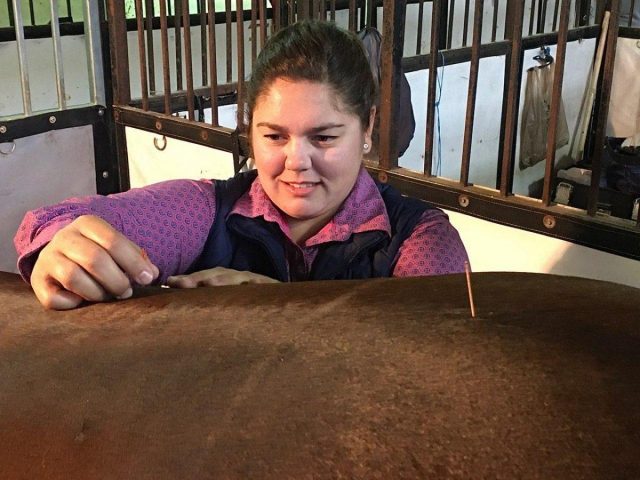 Best of EN: Can Acupuncture Help Your Horse?

January 12, 2021DeAnn SloanShellie Sommerson#HORSEHEALTH, Acupuncture, BanixxComments Off on Best of EN: Can Acupuncture Help Your Horse?

If you think acupuncture may benefit your horse, you’ll want to check out this article from our sister site, Eventing Nation. Brought to you by Banixx, this article highlights the benefit of acupuncture in treating horses for a variety of ailments.

END_OF_DOCUMENT_TOKEN_TO_BE_REPLACED 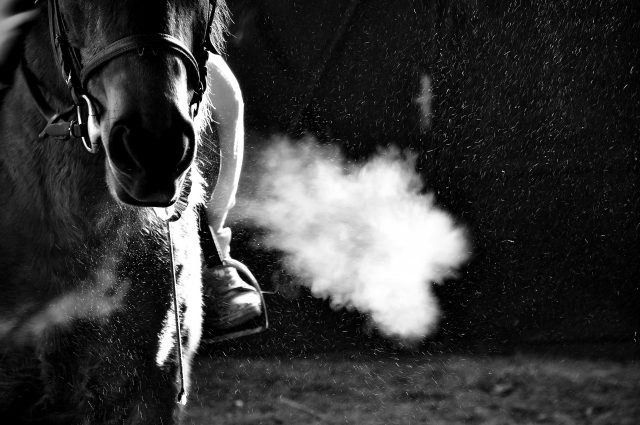 END_OF_DOCUMENT_TOKEN_TO_BE_REPLACED

There’s an App for That, Part I: Equine Veterinary Apps

Warning: These apps are good for “there’s some mild swelling.” Not good for “I only see three legs.” Might wanna call your vet for that one. END_OF_DOCUMENT_TOKEN_TO_BE_REPLACED 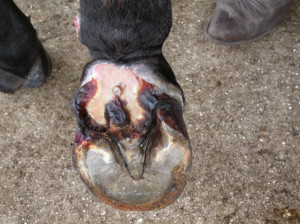 What The Muck Is That? ‘Swamp Cancer’

Each week we investigate one equestrian conundrum in “What the muck is that?” This week we take a look at Equine Pythiosis a.k.a. “Swamp Cancer.”

END_OF_DOCUMENT_TOKEN_TO_BE_REPLACED 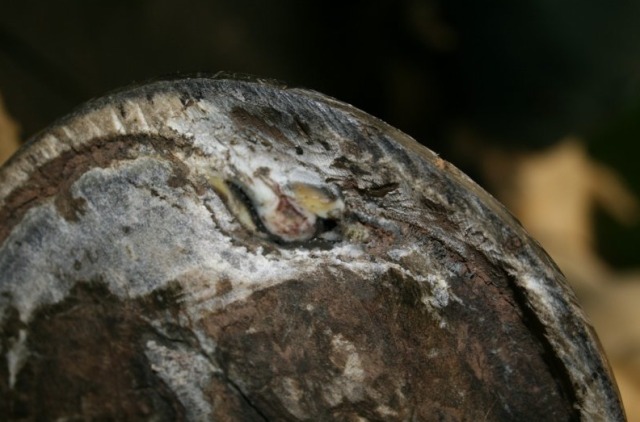 What the Muck Is That? ‘Keratoma’

Each week we investigate one equestrian conundrum in “What the muck is that?” This week we take a look at keratomas by reader request.

END_OF_DOCUMENT_TOKEN_TO_BE_REPLACED 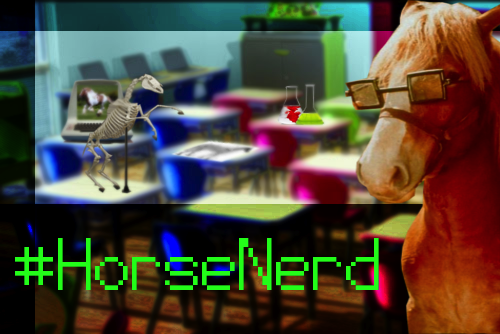 Rutgers Equine Science Center recently unveiled a website for kids that is pretty fantastic. Let’s check it out.

END_OF_DOCUMENT_TOKEN_TO_BE_REPLACED

What The Muck Is That? ‘Canker’

Each week we investigate one equestrian conundrum in “What the muck is that?” This week we take a look at Canker by reader request.

We recently received this message from a reader:

So… what the muck is that?

Canker is an infection that results in chronic hypertrophy (over growth or enlargement) of the horn-producing tissues in the hoof. It normally starts in the frog, but can quickly take over the sole, bars, and hoof wall. Canker can be in just one hoof or all four. Any breed, gender, or age of horse is susceptible to the disease, which has no known cause.

Canker is very often misdiagnosed as thrush in its early stages. Thrush is a bacterial infection generally due to unsanitary living conditions or a very wet environment. Canker, on the other hand, is an infection of no known origin (some believe it is caused by the papillomavirus) that can be found in both wet and dry environments and on meticulously cared for equines.

Thrush = Generally restricted to the clefts of the frog, central sulci, or puncture wounds.

Canker = Invades the horn of the frog anywhere throughout the structure.

What should I look for?

In the early stages you will see a light brown, grey or yellow tissue in the frog that bleeds easily and is painful to the touch. The horse may or may not be lame.

If left untreated the canker will spread rapidly, resulting in a “cauliflower-like” appearance and mild to severe lameness.

Check out this video that shows a farrier’s reaction to canker.

Veterinarian performed radical debridement (cutting away) of the infected tissue down into normal tissue is required. Depending on the depth of the infection, the horse may need to be put under general anesthesia or given a nerve block.  Debridement can be done by electric cauterization or a traditional scalpel method followed with cryotherapy.

After debridement, the entire area must be thoroughly cleaned and covered with an antibiotic dressing daily. The wound must be kept clean and dry to heal properly, which may take weeks to months. Systemic antibiotics are generally prescribed.

Have you ever asked, “What the muck is that?”  Send us your questions and we will do our best to answer!

What The Muck Is That? Photosensitization

Each week we will investigate one equestrian conundrum in “What the muck is that?” This week: Photosensitization. END_OF_DOCUMENT_TOKEN_TO_BE_REPLACED