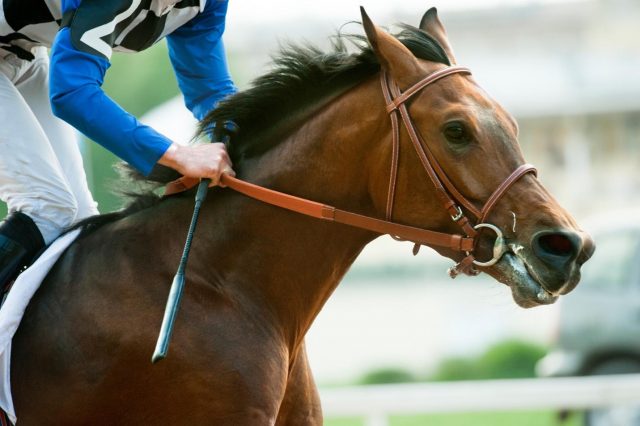 August 29, 2022DeAnn SloanContributor#HORSE RACING, #HORSERACING INTEGRITY ACT, Op-edComments Off on We Must Prevent History From Repeating Itself With Implementation of New Federal Horse Protection Law

The Horseracing Integrity and Safety Act that took effect July 1 and bans race-day doping must be properly implemented and enforced for the law to be successful.

When Congress enacted the Horseracing Integrity and Safety Act in December 2020, I was ecstatic. Seeing the signing of that legislation into law was the most rewarding experience of my professional career as a lobbyist, lifelong horseman, and animal advocate. 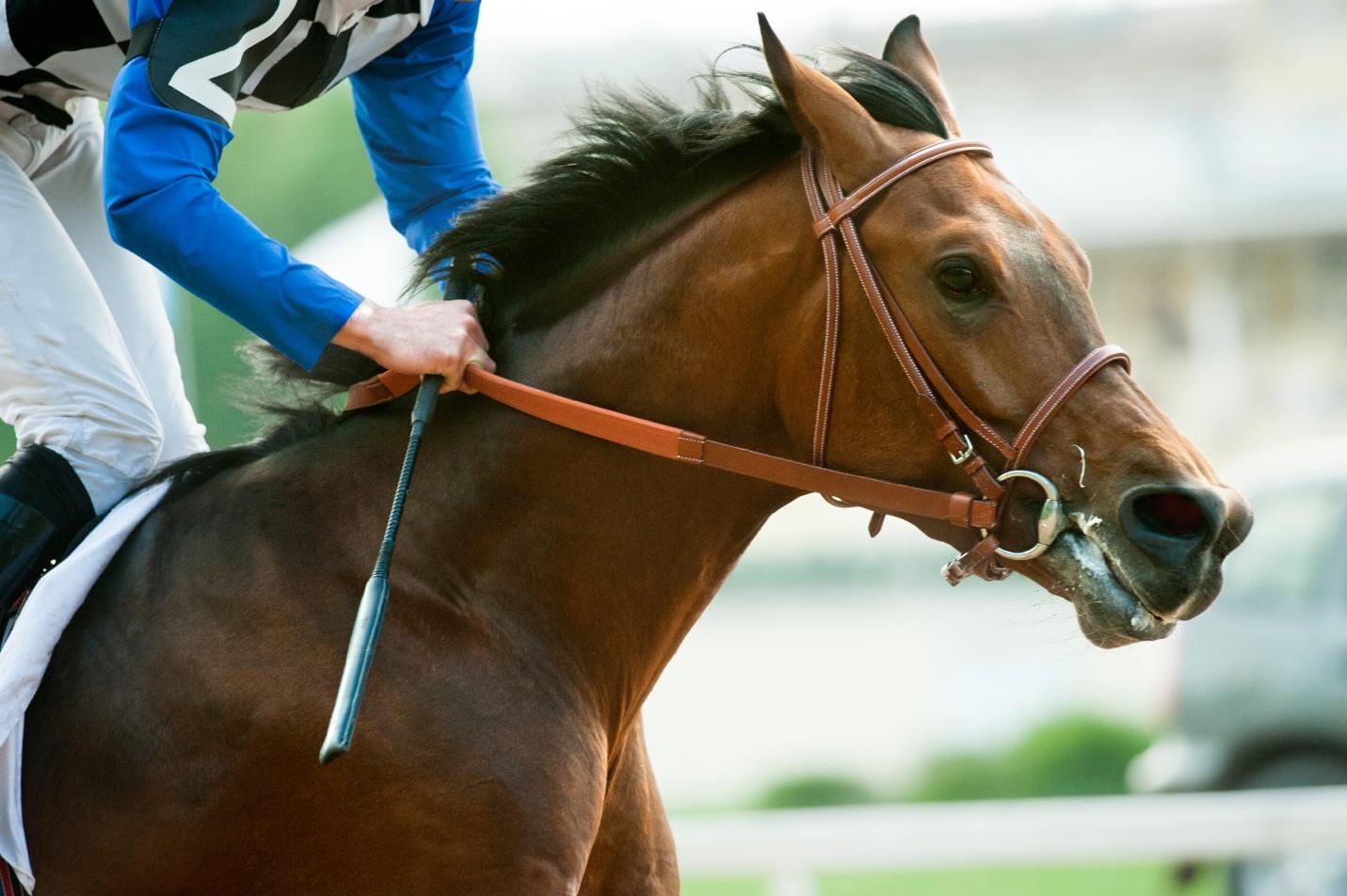 It was a big moment in our nation’s relationship with horses, since it was the first federal horse protection legislation enacted in decades. Not since Congress passed the Free Roaming Wild Horse and Burro Act of 1971 and Horse Protection Act of 1970, have we seen meaningful action to protect our iconic American equines, whose suffering sparked the animal welfare movement in the United States in the 1800s, championed by Henry Bergh.

Like others, I truly believed that together – working with The Jockey Club, The Breeders’ Cup, the Water Hay Oats Alliance (WHOA), the New York Racing Association, Arthur and Staci Hancock, Barry Irwin, Jeff Gural, Joe Gorajec, and others in the industry—we had done something great to honor the animals at the center of the enterprise of racing.

But there are horse industry groups, like the Horsemen’s Benevolent and Protective Association, that are fighting the law and challenging it in court.  They are not looking out for the horses, and they are not even looking out for themselves, given that continuing tolerance of race-day doping will put their entire industry at risk of being viewed as an anachronism and one that disregards the most basic standards of care for horses.

Furthermore, I was deeply concerned when the new Authority created to build a framework for enforcement of the new law, the Horseracing Integrity and Safety Authority (HISA), broke with the U.S. Anti-Doping Agency (USADA). USADA was rejected as an independent, science-based organization completely out of both the enforcement of the new law and the drug testing. As we lobbied for the bill in more than a thousand meetings, there was not a conversation we had that did not centrally mention the critical role USADA would provide testing horses for illegal substances. That non-profit entity is the gold standard in anti-doping work. 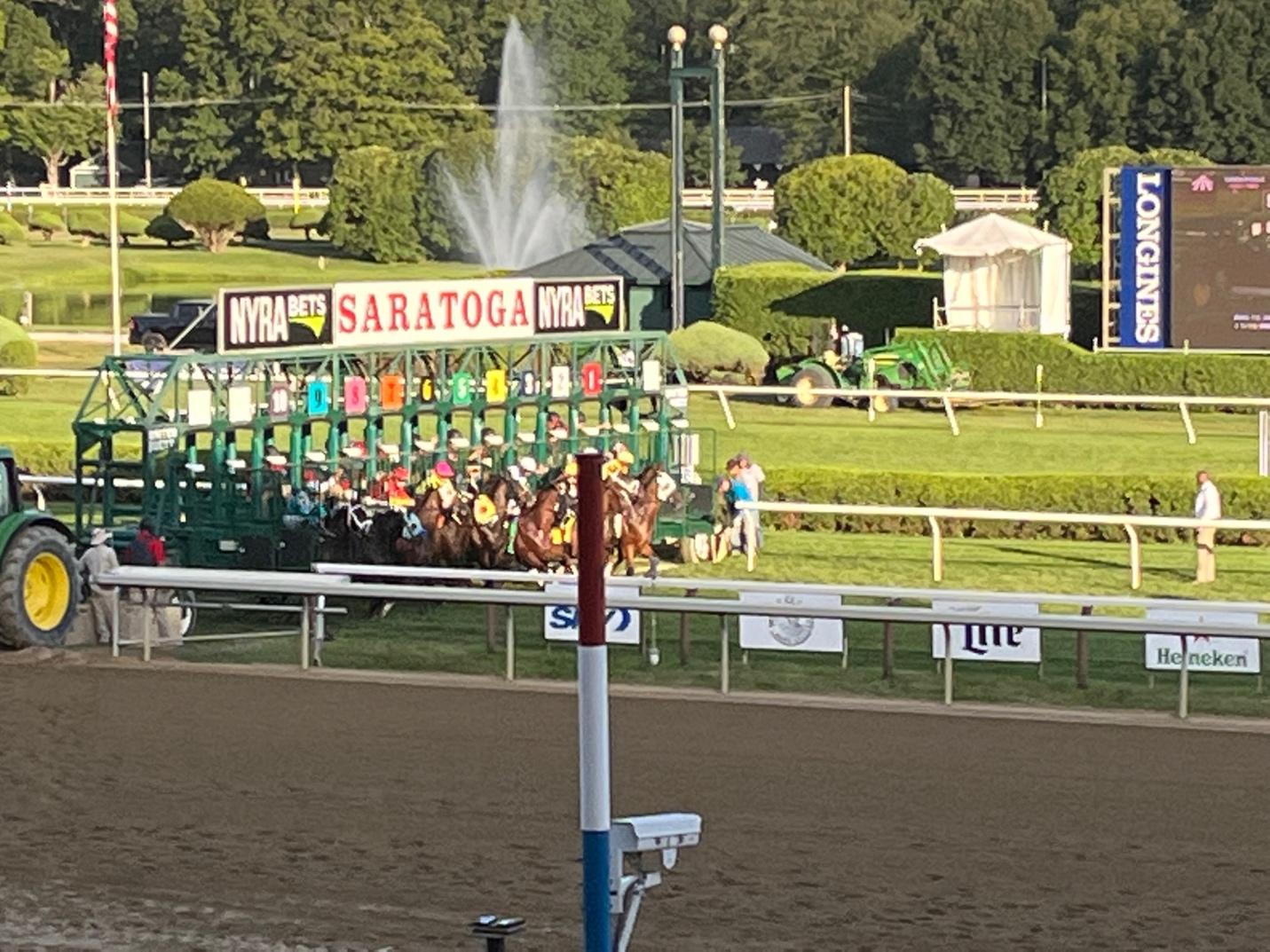 Personally, this initiative is very important to me. I am a lifelong horseman, and so much so that I do not ever remember learning how to ride. I don’t remember most of the horse shows I competed in at the age of 4, and I don’t remember any of the days I am told I spent exercising show horses alone in the field at the age of 3 at my father’s training barn. Horses are the most important thing in the world to me. They always have been. But I have seen horse abuse firsthand since childhood, and I have watched a federal law designed to protect horses fail miserably for my entire life: the Horse Protection Act (HPA) enacted in 1970.

The HPA was intended to stamp out an abusive practice called soring, where trainers intentionally injure horses’ feet to achieve an enhanced artificial gait, all for a “set of roses,” the glory, and the prize money. I doubt anyone would argue that law has worked as intended. Animal welfare groups, and most everyone in the horse world, would agree it has failed. And no one has been able to amend the law to improve its effectiveness.

I have also seen the 1971 Wild-Free Roaming Horses and Burros Act – just like the HPA – fail miserably. That law was designed to preserve and protect our wild equines living on the same western landscapes where they evolved over millions of years. Today, we are seeing advocates struggle to protect our iconic wild herds from being decimated by the corruption, deliberate cruelty, and utter incompetence of the Bureau of Land Management, the very agency charged with their protection.

Preventing history from repeating itself, and protecting the horses we care so deeply about, is our goal. I was not on this earth when the anti-soring and wild horse protection laws were passed, but I believe that there wasn’t a strong enough voice to remind government and industry that implementation and enforcement efforts were skidding off the tracks.

And so, after my first conversation with the Authority’s new CEO, Liza Lazarus, when she said she hoped we would “continue to be a watchdog,” we at Animal Wellness Action decided to build a website and use that platform to hold enforcement of the new law to the highest standards: www.HISAWatchdog.org. We were helped by Joe Gorajec, the former chairman of the Association of Racing Commissioners International and former executive director at the Indiana Racing Commission, and Freddie Hudson, the founder and CEO of the U.S. Harness Racing Alumni Association. Both provided invaluable input, as have many others.

That brings us to earlier this month, when Mr. Gorajec penned a piece for The Paulick Report entitled “In Its Early Stages of Existence HISA Fails Transparency Test.” We collaborated on this effort, and Gorajec wrote the questions I asked in a letter penned to Lazarus on July 5, 2022.  Most of the information we sought was very basic in nature, and nothing that anyone should want to hide. You can read the request here. As Gorajec said in his piece, he wrote every question we asked, verbatim. Who better to identify information the public should be able to see than a former racing commissioner? But the new Authority hasn’t provided any information in response to our requests. At this stage, that lack of transparency is a major failure on the new Authority’s part.

I am encouraged that our efforts sparked a conversation about transparency at The Jockey Club’s Annual Roundtable last weekend in Saratoga Springs, New York, where Lazarus said HISA will promote transparency through the addition of information such as strategic goals and objectives, the work of its committees, budgets, and staffing responsibilities to its website.

With so many concerns swirling about racing and about enforcement of the law, transparency is rudimentary. The formation of a regulatory framework is a serious moment in the life of the law. What we do now charts our course. Robust debate and discussion, and an assessment of performance of the oversight authority, is our precise responsibility right now. It’s imperative that the new law be properly enforced and that the new Authority not make the same mistakes we’ve seen with the enforcement of the 1970 and 1971 laws. We can prevent history from repeating itself.

Marty Irby is the executive director at Animal Wellness Action and senior vice-president at the Center for a Humane Economy in Washington, D.C. He is an eight-time world champion equestrian and was honored by Her Majesty Queen Elizabeth II for his work to protect horses. Follow him on Twitter and Instagram @MartyIrby.