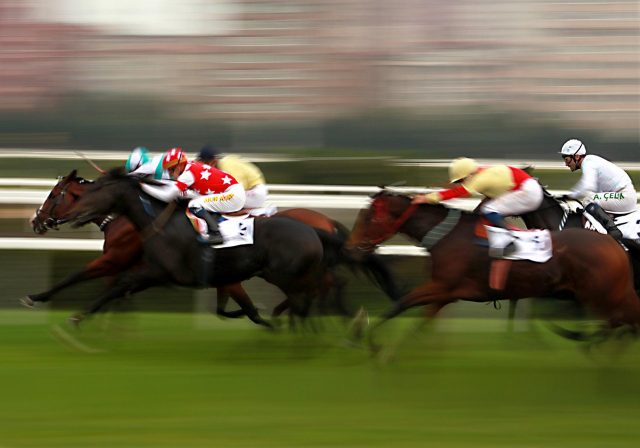 June 12, 2022DeAnn SloanContributor#HORSE RACINGComments Off on The Most Famous Horse Races In The World

With the completion of the Belmont Stakes, horse racing is on many people’s minds. Here are five of the most famous horse races in the world. 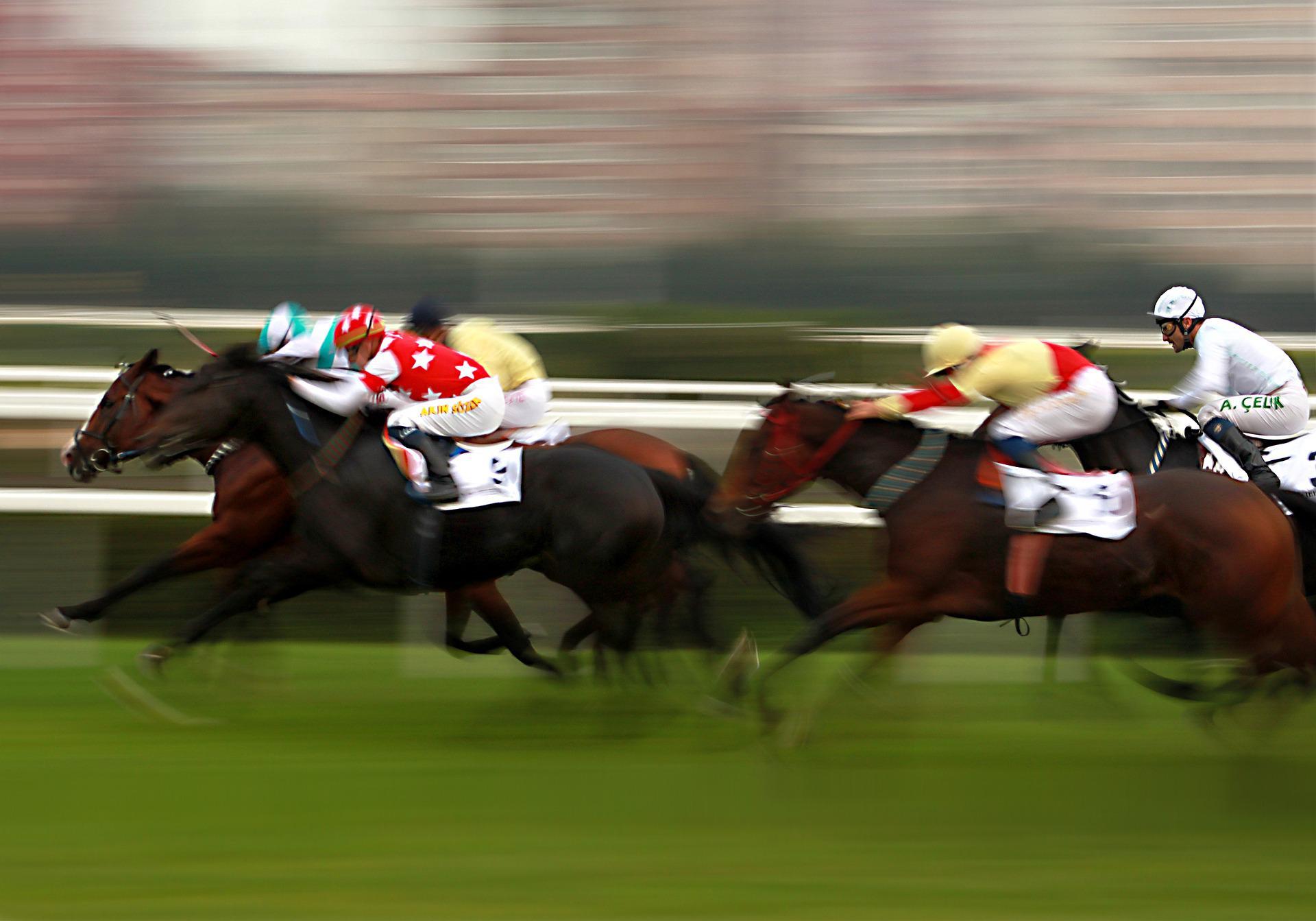 Horse racing is a sport with global appeal. Akin to football matches, races take place in multiple countries worldwide. And naturally, some are far bigger and more famous than others. If you’ve ever wondered what the most prestigious races are, here is a list of five of them:

Now, some people may feel that it’s the races with the biggest prize pots that should appear on this list. But while the Aintree Grand National doesn’t rank at the top in this respect, it’s the most famous horse race on the calendar, bar none. It’s an event where everybody rushes to check the horse racing odds, whether they’re fans of horse racing or not. Moreover, it’s one of only a few races where there is a genuine global appeal, with millions tuning in to watch the spectacle live on television.

The Aintree Grand National is a jump race, and so is the Cheltenham Gold Cup. In terms of popularity, it’s arguably neck and neck between the two races, with the Gold Cup occurring on the final day of the prestigious Cheltenham Festival. What makes the Gold Cup so unique is that it is the race that determines which horse is the National Hunt’s leading chaser, with the best of the best doing battle.

From the UK to the US, the next race on our list is another global spectacle in the form of the Kentucky Derby. It’s undoubtedly North America’s top horse race, and it takes place on the first Saturday of May annually at Churchill Downs in Louisville, Kentucky. Again, it doesn’t have the biggest prize pool available, but it is two minutes of serious racing action, which many describe as the “most exciting two minutes in sport.”

The Prix de l’arc de Triomphe isn’t only one of the most famous horse races; it’s one of the richest, too. Often referred to as The Arc, it’s a battle across the turf for Europe’s best – UK, Ireland, France and Germany – alongside the rest of the world. The action unfolds at the Longchamp Racecourse, and with prize money of €3 million up for grabs, it’s the race that every trainer, jockey and owner dream of winning.

The UK is, of course, the place to be for horse racing. It’s the location for some of the most prestigious races on the planet. The Epsom Derby, also known as Derby Day, is its richest race and is the second leg of the English Triple Crown. Taking place on the first Saturday of June over a distance exceeding a mile and a half, it’s one of the leading Grade 1 events. And the race aims to determine which three-year-old thoroughbred is the best around at the time.