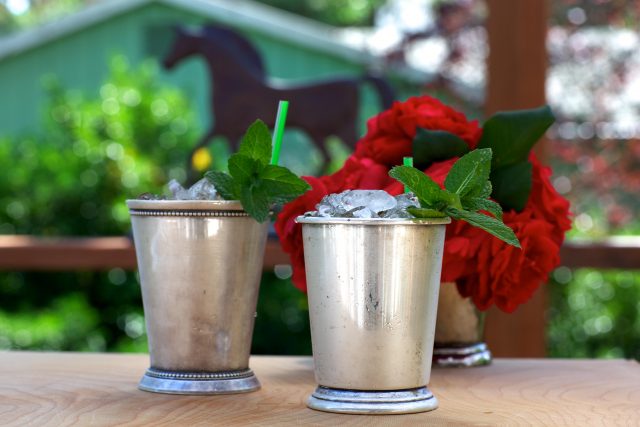 April 24, 2022DeAnn SloanContributor#KENTUCKY DERBYComments Off on Kentucky Derby 2022: Everything We Know So Far

The Run for the Roses is coming up in less than two weeks. Here’s a bit of background as well as what we know now.

Since the dawn of civilization, people have enjoyed the bombastic display of agility, speed, and raw power that horse races bring to life. In 1817, Théodore Géricault painted an iconic masterpiece called the Riderless Racers at Rome that depicted this ancient tradition’s wonders and the cheer. 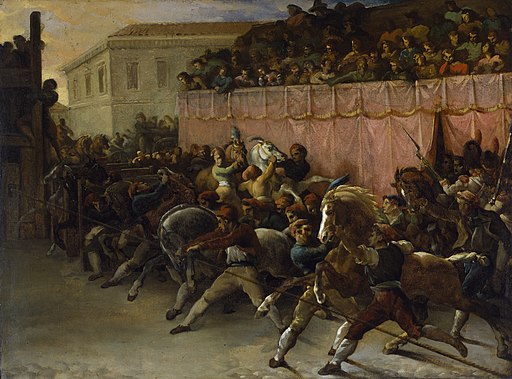 Showcasing Nothing but the Best

Fast forward to 2022, and the horse racing tradition is still alive and kicking. Although there are hundreds of thousands of races like these, none of them can ever hope to match the prestige of the Kentucky Derby, one of the most significant horse races in America. Many Kentucky Derby online betting sites are already operational in anticipation of the big day.

The event is intended to showcase the very best of what the US can offer, inviting the fiercest jockeys and the best finely-bred horses to demonstrate what they’re made of. Luckily, the big showdown is almost here, and there’s a lot to cover!

The Date and the Venue

Falling in line with the tradition and the 147 races that have been run thus far, the 2km race track in Churchill Downs will be the next central stage for the famous Kentucky Derby. As it stands right now, the race will be held on Saturday, May 7, 2022.

When it goes live, 20 of the nation’s fiercest racers will compete for the grand prize of $3m, divided between the top placing contenders. Whoever places first will take home a neat sum of precisely $1,860,000, with the remainder of the money being split between the rest of the top four. 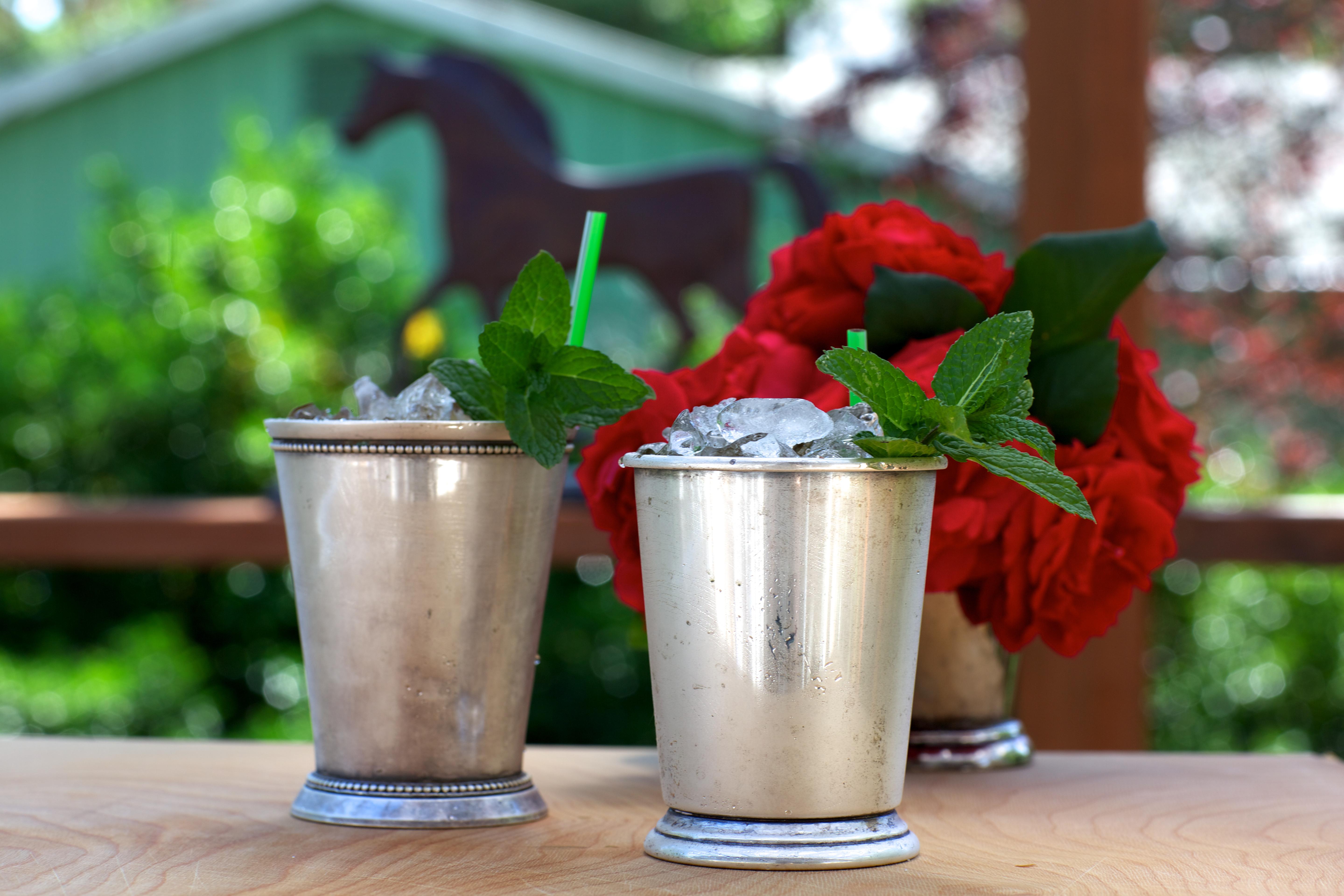 For 30 years and counting, no one has managed to break the current standing record of 1:59.40, held by none other than Big Red himself, Secretariat. Will someone finally redefine history in 2022? 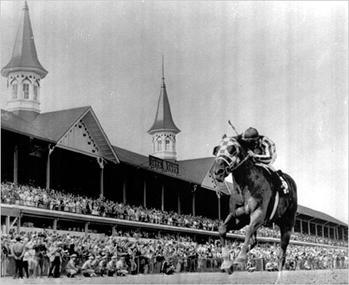 Secretariat winning the Kentucky Derby in 1973. Photo by the Associated Press.

Embed from Getty Images
A Whole Month of Fun

Although the race comprises merely two action-packed minutes of joy, a whole month of festivities are spread out throughout the month, so there’s a lot to look forward to. Every year, people gather to visit the Kentucky Derby Festival,  which features fun activities and competitions for everyone to participate in. It is an annual festival held in Louisville during the two weeks preceding the first Saturday in May,

If you see people and celebrities wearing hats of all shapes and brightest colors, don’t be surprised – it’s one of the long-standing traditions. The Mint Julep is the event’s signature drink, and the song My Old Kentucky Home is blasted out from every speaker. As with every major sports event, you will find people placing bets around every corner.

To participate in the Kentucky Derby as one of the contenders, each horse must meet a lot of criteria to qualify. After all, only the very best in the country receive that kind of honor.

In other words, the participants’ performance is measured through the Road to the Kentucky Derby, a series of races held in various locations across the US and other international racing spots. Every race’s top four contenders receive points that help them qualify for the final event, which requires a minimum of 40 points to enter.

At the time of publication, the following horses have qualified:

Where To Buy the Tickets

Since this is one of the most popular events in the US, the tickets tend to be scooped up rather swiftly. To see if any are available, visit the official Kentucky Derby website. To ensure you don’t miss out on the opportunity, the best practice is to buy your tickets online and ahead of time.

Although you could make it through later, delaying for too long tends to result in having to pay higher ticket prices due to increased demand and limited supply. At least, that’s what has been the case with previous events.

A Brief History of the Kentucky Derby

Speaking of the past, a few words on the legendary race’s early beginnings are in order. Colonel Meriwether Lewis Clark Jr. grandfathered the idea during his trip to England and Paris, where horse racing competitions were held. Inspired by what he had seen, he returned home to raise funds for a similar event held in the US.

After the Churchill Downs race track was constructed, roughly ten thousand people attended the first edition of the now-famous Kentucky Derby held in 1875. The first medal went to Aristides, guided by Oliver Lewis, a legendary jockey from the US. Since 1952 when the 77th event was held, everyone can tune in to watch it on TV since full coverage is provided. 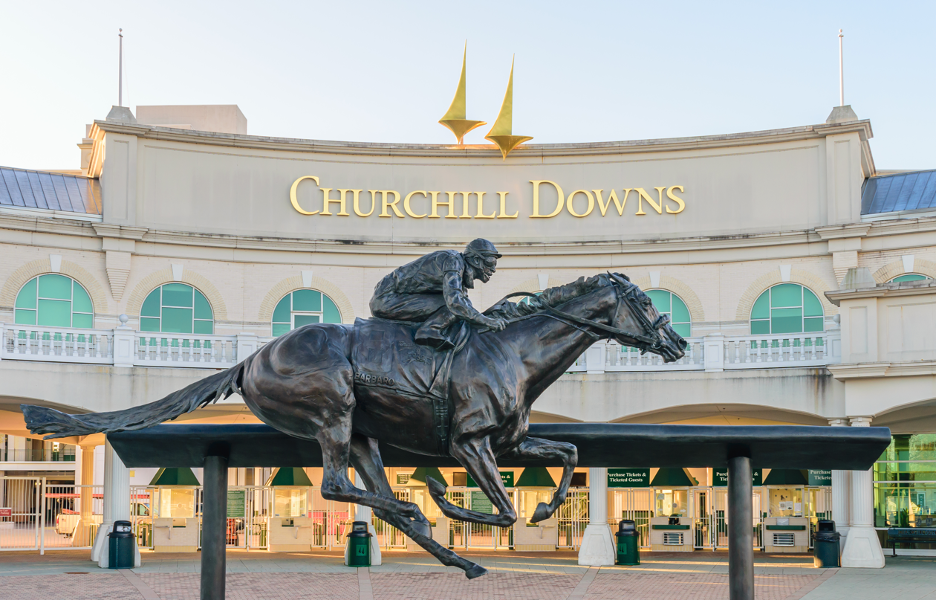 Suppose you want to experience the most intense and exciting two minutes in sports. In that case, Kentucky Derby is the place to be whether you’re planning a vacation with your friends or family, a whole month of exciting events spread out almost every day before the big race.