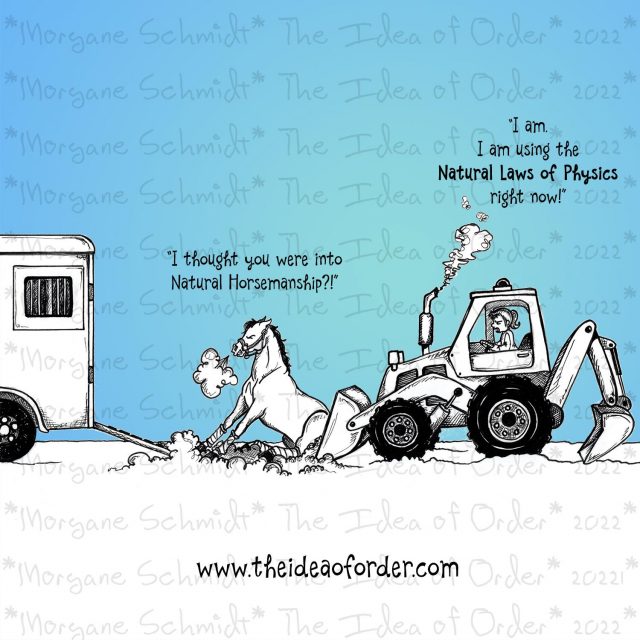 May 4, 2022Morgane SchmidtMorgane Schmidt, the idea of order#Newton, #THE IDEA OF ORDERComments Off on The Idea of Order: May the Force Be With You…

Speaking of ‘fourth,’ er, force… anyone else have a Mobile-Bear-Cave-On-Wheels averse horse?🐻

I feel like the backhoe plan could be fairly effective…(kidding….mostly).😅

For those who don’t know, Newton’s laws of motion are three physical laws that together laid the foundation for classical mechanics. They describe the relationship between a body and the forces acting upon it, and its motion in response to said forces.

These seem like applicable concepts in the equestrian world.🤔 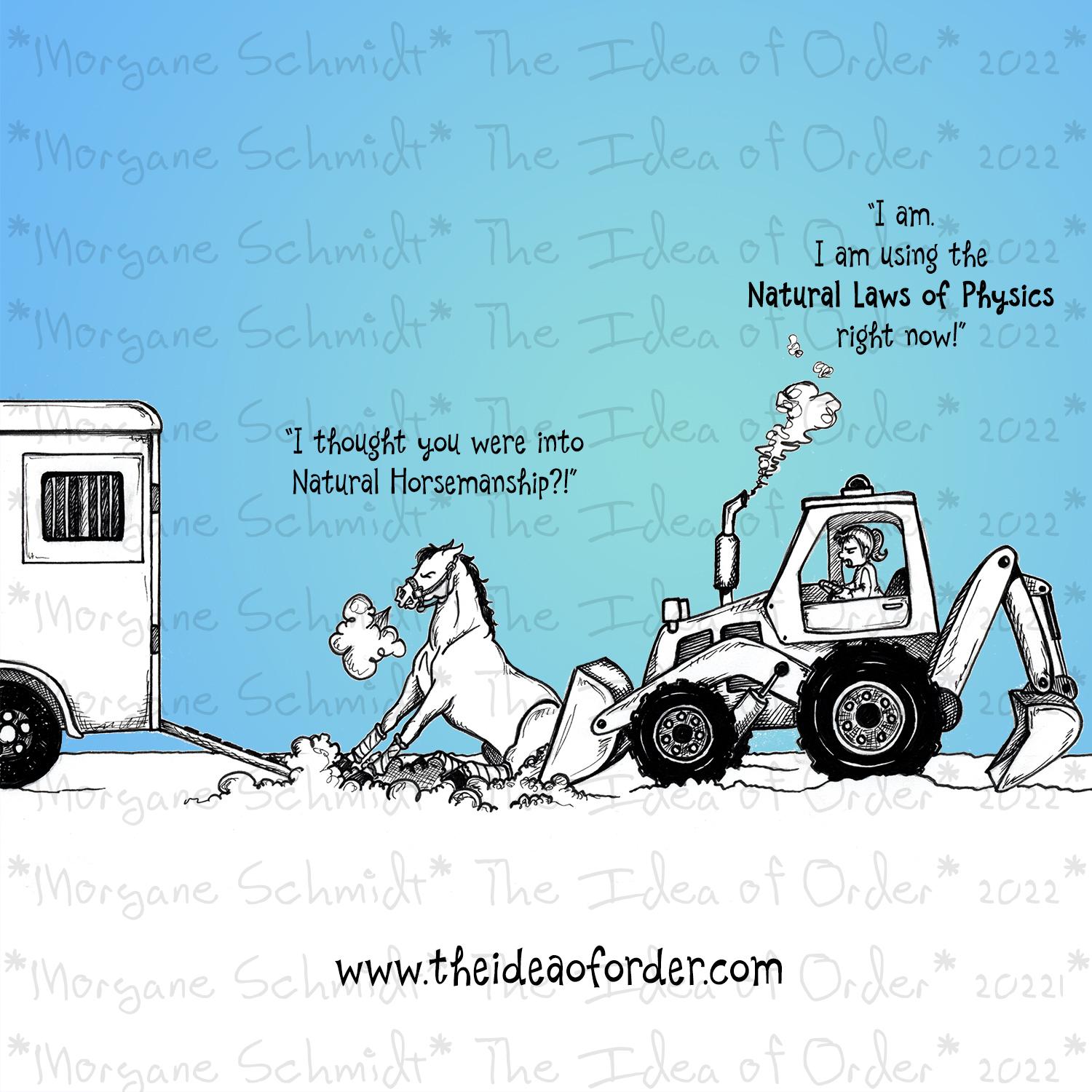 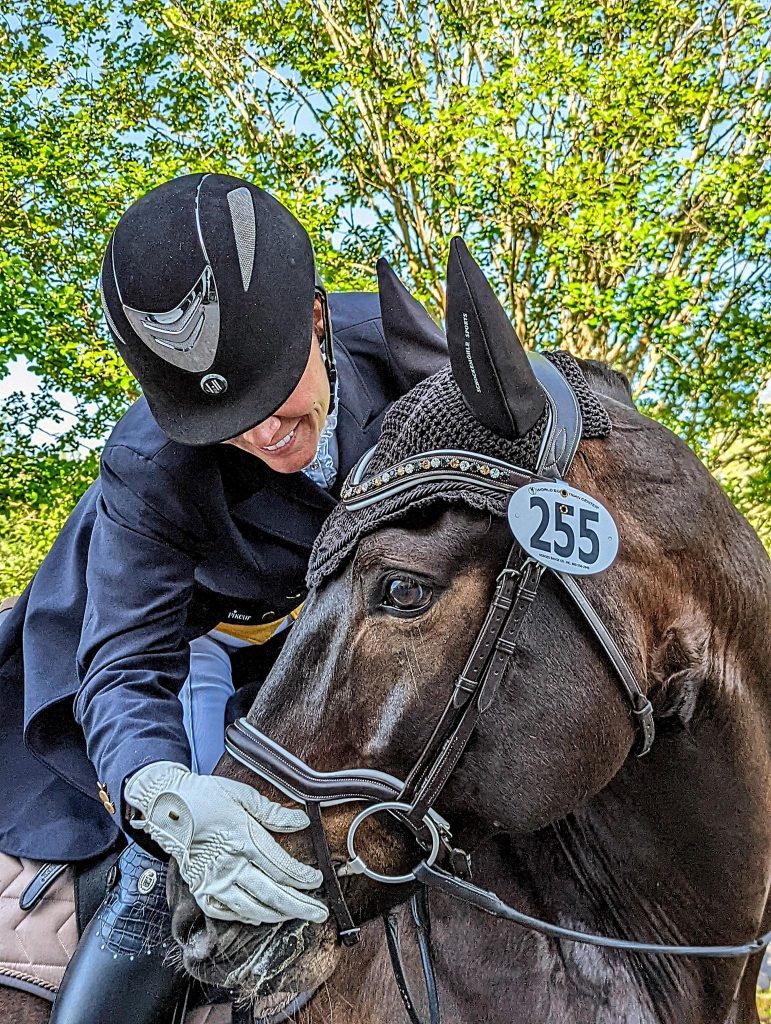