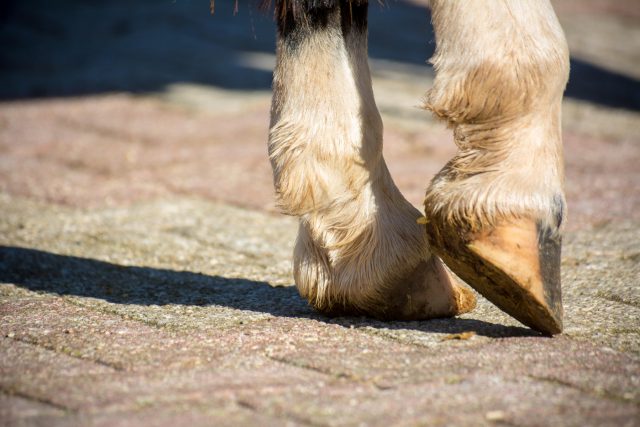 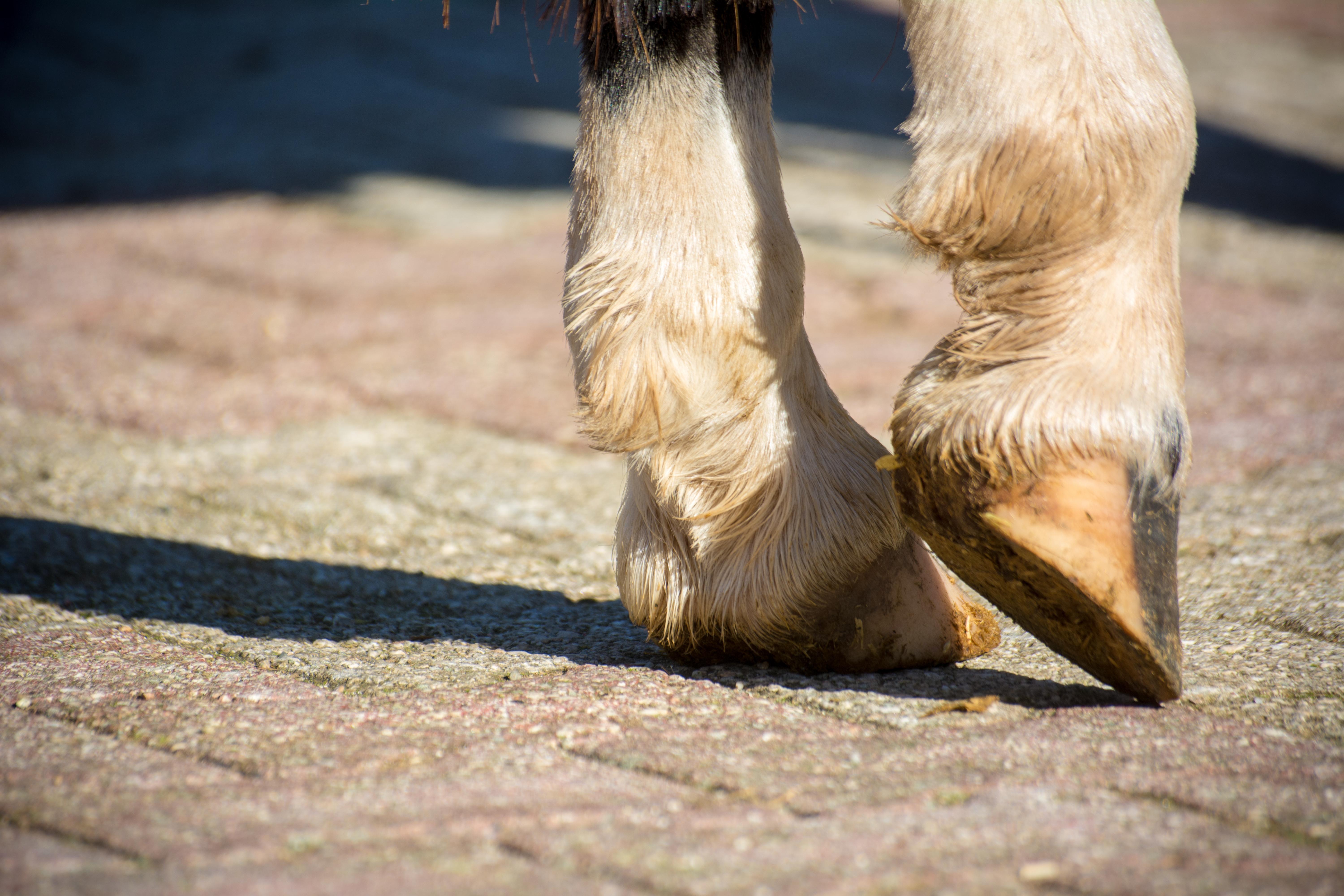 One of the most commonly misused terms in the horse world is the word founder. Many use it in interchangeably with the term laminitis. However, there is a large difference between the two.

In their never-ending quest to keep equestrians educated, SmartPak had Dr. Lydia Gray, their staff veterinarian, explain the difference between the two. Watch this short clip to learn more:

The short answer is this: laminitis generally is accepted as the acute situation. This is the time from which some insult or injury occurs to the laminae to the time that symptoms actually present themselves. Founder generally is thought of as chronic laminitis, especially if mechanical changes have occurred in the foot (such as coffin bone rotation or sinking).