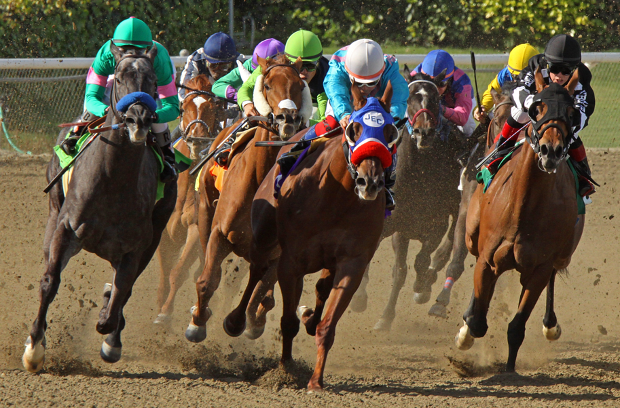 Animal Wellness Action’s Marty Irby has been following the progress of American horse racing closely. Given the developments of the past weeks, he offers this follow-up to his article from two weeks ago and further calls for change in the anti-doping regulations.

As the 2022 horse racing season closes out the first month of the year, what was once predicted to be the beginning of an era of change and reform in American horse racing is shaping up to be quite the opposite.  We’ve witnessed at least a dozen dead horses on U.S. tracks this year from coast to coast, with some, like Golden Gate in California, seeing more than a few horses die in a cluster.

There’s been great controversy over the new Horseracing Integrity and Safety Authority’s (HISA) failure to secure a contract with the U.S. Anti-Doping Agency (USADA) to oversee all of the drug testing and enforcement required by the Horseracing Integrity and Safety Act (Act). It’s concerning that there’s been an audible called so quickly after the Congressional action so clearly pointed to USADA as the drug-testing authority.

And while we’re not seeing the usual pile of bodies amass at substandard tracks such as Penn. National’s Hollywood Casino and Racetrack in Charles Town, West Virginia, we are seeing a steady stream of negative headlines that continue to bring undesirable light to the broader enterprise of racing.  Hard to call it the “Sport of Kings” when the outcomes are often terrible for horses.

According to Thoroughbred Daily News, one high-profile bettor is now suing high-profile trainer Bob Baffert and leaving the racing game. Michael Beychock said he’s “grown so disillusioned by the sport that he will stop betting on a regular basis after attending this year’s National Handicapping Championship.” Beychock stated in TDN, “I’m just fed up with the drug cheating. I’m fed up with the takeout. I’m fed up that we apparently can’t get into a position to implement new and better drug testing”. In this week’s opening statements on Baffert’s most recent court case the New York Racing Association (NYRA) went so far to say Baffert “took a wrecking ball” to horse racing’s integrity. 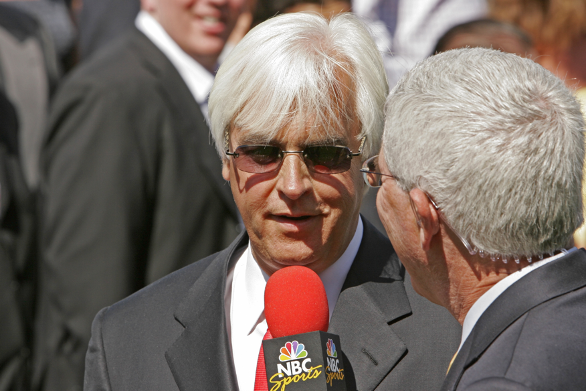 Another individual involved in the horse racing industry from Texas just penned a lengthy letter blasting the industry, entitled “Why I Am Leaving The Sport I Loved For 50 Years” to the Paulick Report. Interestingly enough, the writer is such a high-profile individual they asked their name to be withheld from publication. While the overall handle has been up, it’s not clear what the implications for racing will be with the sudden and dramatic arrival of sports betting. Competition for the gambling dollar may conspire with poor treatment of horses to turn things in the wrong direction for the sport.

Back on the East Coast, opening statements began last week in the New York federal trials of Dr. Seth Fishman and Lisa Giannelli, two of the alleged ringleaders indicted in the largest horse-doping scandal the world has ever seen.  The allegations were brought to light in March of 2020, just weeks after I testified before Congress advocating for reform and passage of anti-doping legislation. One of the defendants has gone as far as claiming that it is horse racing itself that is corrupt, according to the Washington Post. That’s the argument that groups like Horseracing Wrongs continue to utilize in protests seeking to shut down the sport.

There’s also been further scandal with the mysterious death of Edward “Doc” Conner – more well-known in the world of harness racing – whose body was recently discovered in the woods of President Joe Biden’s home state. According the Paulick Report around the time of Conner’s death, he was the focus of Delaware racing investigators looking into alleged illegal doping and drug distribution.

And on the West Coast, the California Horse Racing Board – an entity deep at the heart of the 2020 doping scandal that plagued Baffert’s Trip Crown winner, Justify – is at war with the California Veterinary Medical Board over the suspension of Dr. Jeff Blea’s veterinary license while Blea remains under investigation. Blea, who serves on the HISA’s Racetrack Safety Committee, recused himself from the committee pending the investigation.

American horse racing would do well to remember the Washington Post editorial that followed Fishman and Giannelli’s indictments in 2020: Horse Racing Has Outlived It’s Time. The editorial spurred U.S. Senate Republican Leader Mitch McConnell to intervene in a decades-long debate about doping race horses and to work with the Coalition for Horse Racing Integrity to secure the enactment of the Horseracing Integrity and Safety Act. The sport will not get a second bite at that apple – change must come now and must come quickly. 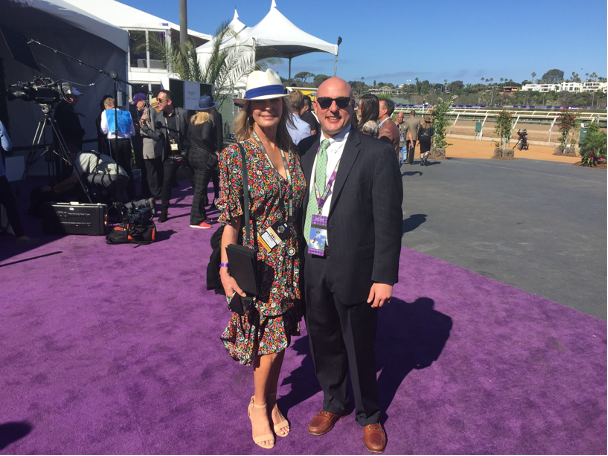 Groups like The Jockey Club, NYRA, The Breeders’ Cup, Water, and Hay, Oats Alliance have been leading the industry’s reform efforts for many years and they deserve praise for speaking honestly about some of the problems in racing. Others in the industry should follow their lead. I agree with reformers like  Barry Irwin of Team Valor, who I consider to be “one of the good guys” in horse racing: there is only one solution, and that’s for the new HISA to sit down with USADA, work out the differences they have, and do what is best for the welfare of the horses and the industry itself.

Marty Irby is the executive director at Animal Wellness Action in Washington, D.C., and an 8-time world champion equestrian who was honored in 2020 by Her Majesty, Queen Elizabeth, II for his work to protect horses. Follow him on Instagram, Twitter, and Facebook @MartyIrby.