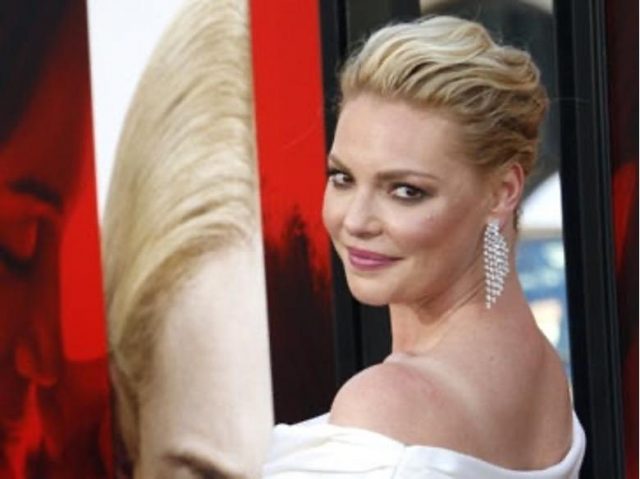 More than 90 groups, businesses, and rescues and 1,100 individuals call on President Joe Biden to stop the BLM’s roundup of iconic equines. 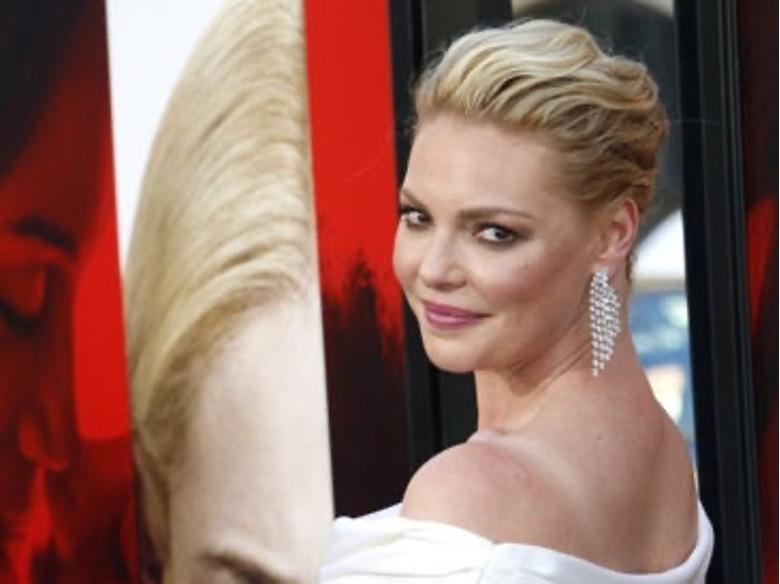 Katherine Heigl at the Los Angeles premiere of ‘Unforgettable’ held at the TCL Chinese Theatre in Hollywood, USA on April 18, 2017. Photo by Shutterstock.

President Richard Nixon probably signed as many landmark environmental bills as any of our U.S. chief executives.

He signed into law the Marine Mammal Protection Act and the Endangered Species Act. He also signed into law the Wild Horse and Free-Roaming Burros Act, saying it embodies “the best judgment of both the Congress and the executive branch.” He added that it “permits the establishment of ranges for their use” and “makes killing of molesting them a Federal crime,” prohibiting their sale or that of their remains.”

He captured more than just a legal summation when he wrote the following in his signing statement:

“‘WE NEED the tonic of wildness.’ During the past several months, many thousands of Americans, particularly children, have concurred in Thoreau’s plea with an outpouring of concern for the preservation of wild horses and burros on our Western ranges. The 11-year-old son of one Congressman felt deeply enough on the issue to himself testify before the House of Representatives and countless personal letters–many from young people-have come to the Congress, to the Federal land management agencies, and in my own mail. I take special pleasure today, therefore, in signing strong new legislation to protect these noble animals.”

Now 50 years later, his stirring words are long forgotten by many of today’s government bureaucrats and more than a few sitting members of Congress. Just this week, President Biden’s budget includes record spending for roundups and removals of these horses from our public lands.

I imagine that 11-year-old boy who testified before Congress – Gregory Gude, son of Representative Gilbert Gude of Maryland – would be deeply disappointed in what’s been revealed this month. It’s been a boon for kill buyers who line their pockets from the slaughter of the wild horses and burros that have been rounded up via helicopter chase and incarcerated in mass holding facilities – well over 50,000 held captive today.

Once in holding, the options are few, and many of these majestic icons are ‘adopted out’ to homes that would domesticate them and utilize them as working animals – or so we thought. The New York Times’ recent investigation into these alleged adoptions has revealed that many of the horses thought to be adopted are actually being funneled straight into the horse slaughter pipeline – shot in the head with a bolt gun, and ultimately ending up as slabs of meat on foreign dinner plates – a savory dish for the French and Chinese to sink their teeth into.

And while Animal Wellness Action (AWA), the Center for a Humane Economy (CHE), and the Animal Wellness Foundation (AWF) have been working for the past three years to ensure the protection of our wild horses and burros, we’re doubling down in light of the most recent news.

“Big Beef” interests like the National Cattlemen’s Beef Association (NCBA) want nothing more than to eradicate the wild equids on the range so that they can utilize the lands to graze cattle on the taxpayer’s dime, paying little more than a few bucks a year for grazing permits. In April, we were joined by more than 70 groups in a letter to Secretary Deb Haaland – the first American Indian sat in the President’s Cabinet – calling for a freeze on grazing permits. There’s been no response from Haaland despite the media contacting the Secretary’s Office and the White House who declined to comment.

The lack of response from the Biden Administration, combined with Haaland’s testimony before the House Appropriations Committee on April 20th that the Dept. of Interior is “in agreement with the plan of the previous Administration,” in continuing to eradicate the wild horses and burros on public lands, has amounted not only to a terrible offense against wild horses and burros, but the millions of horse advocates who expected anything but the continuation of the status quo from this Administration.

This week we partnered with actress Katherine Heigl to help stop the mass round-up and removal of perhaps 80 percent of the famed and beloved Onaqui wild horses of western Utah. Our billboards draw attention to plans to reduce the herd size by 80 percent, and our new microsite, www.SaveTheOnaqui.org, details why this herd is so special and undeserving of this attempt to draw down their numbers so dramatically. 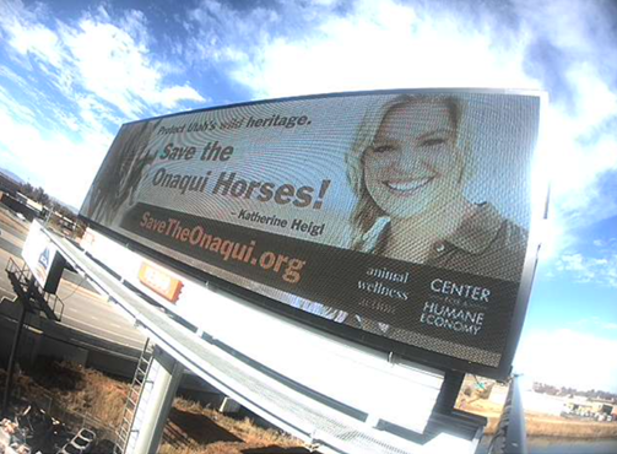 The first of Animal Wellness Action and the Center for a Humane Economy’s billboards with Katherine Heigl in Salt Lake City, Utah on May 25, 2021

Heigl, who lives in Summit County and keeps horses at her ranch in the Kamas Valley, said in a release last week on the Associated Press’ website:

“With their historic place on the public lands of Utah, the Onaqui horses are living treasures that contribute to the beauty of the Great Basin Desert, as well as the economic vitality of nearby communities. Instead of cruel helicopter roundups, I call on the Bureau of Land Management to leave the Onaqui horses on the land, manage them humanely with fertility control, and limit livestock grazing to protect the ecosystem.”

The roundup is scheduled to begin July 12 and will result in between 300—400 of the 500 horses being permanently removed from their Herd Management Area (HMA) – around 80 percent of the herd.

We’ve appealed to Secretary Haaland to turn around this situation and to no long keep this program on auto-pilot. We’ve also asked the President – long a champion of horses and who came into office just a year after the Wild Horse and Burro Act was enacted – to intervene. We were joined by more than 90 groups, rescues, and businesses; and more than 1,100 individuals in a letter to the President calling for Biden to immediately place a moratorium on the roundups. Heigl has now added her name to the letter as well.

So many groups are deeply disappointed that this Administration is attempting to liquidate so many herds and allowing them to go to slaughter.

Join us today in the effort to protect the icons who blazed the Western Frontier by clicking here to add your name to the roster. 11-year-old Gregory Gude was brave enough and willing to take the time to testify before Congress to protect the horses’ half a century ago, and we should be too.