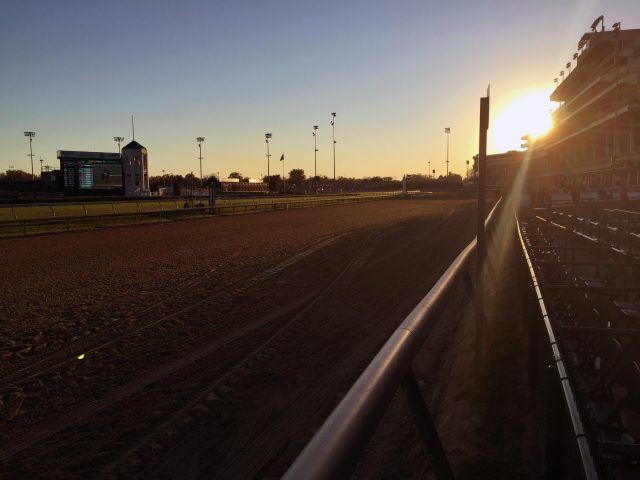 May 13, 2021DeAnn SloanContributor#horseracing, Op-edComments Off on Op-Ed: Is American Horseracing Going to Allow the Ship to Sink?

“While racing enthusiasts sip their signature black-eyed Susan cocktails at the Preakness, we will all have to wonder whether the racing industry will continue to allow those who are doping horses to give the sport another black eye …” 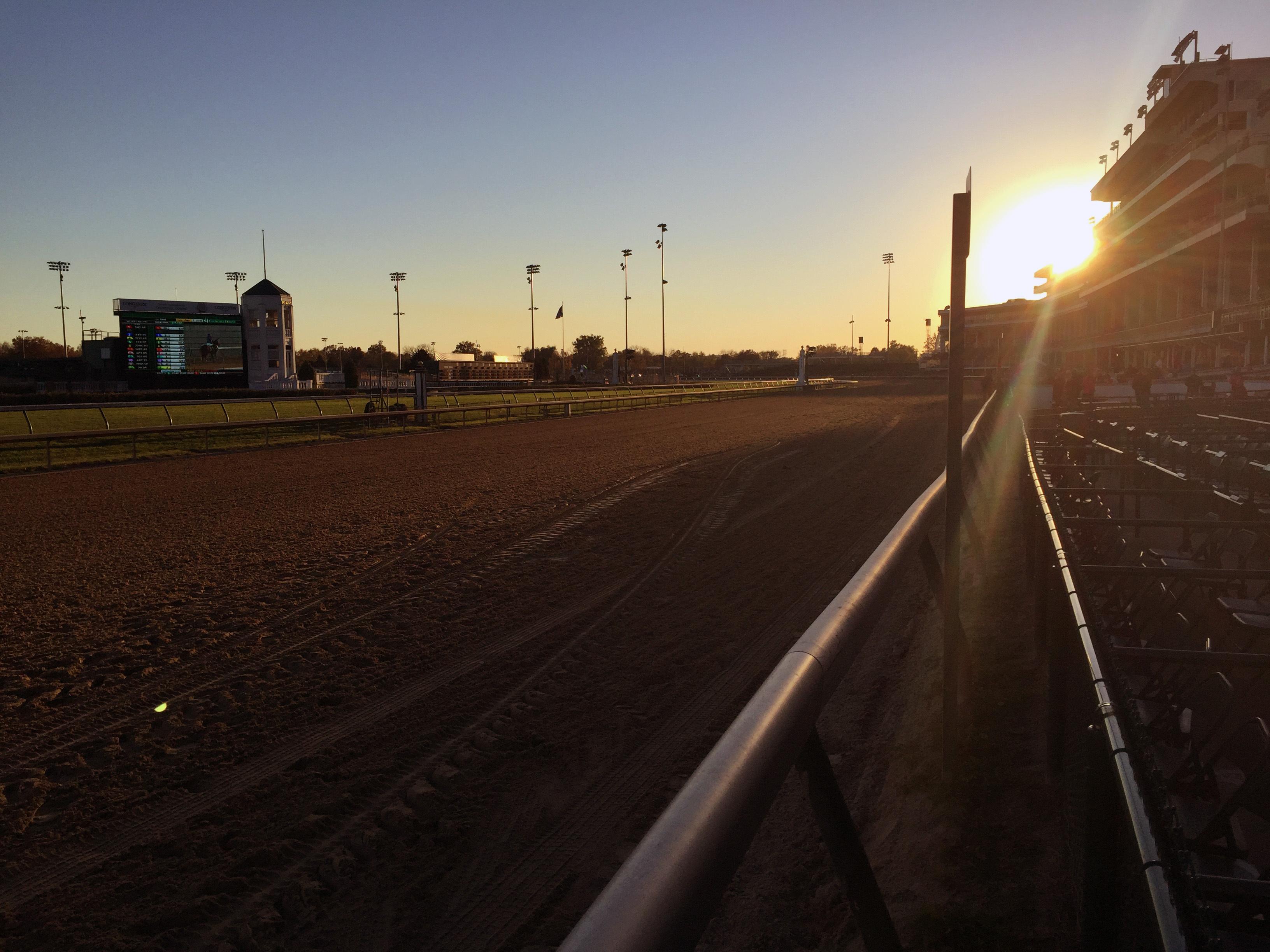 In 1873, the U.S. Congress passed the Coinage Act placing the country on the gold standard. Lawmakers authorized federal departmental postage stamps and the very first U.S. postal card. In the White House, President Ulysses S. Grant was busy fighting to hold the country together in the post-Civil War era of reconstruction amidst the collapse of government bond agents, railroad bonds, and bank failures that swept the New York Stock Exchange and launched panic on Wall Street – ultimately sparking the Long Depression. The world was moving at a much slower pace, but with the polarizing controversy that we still see today, the Gilded Age was well underway.

On May 27 of that same year in nearby Baltimore, things were speeding up as then—Maryland Governor Oden Bowie saw John Chamberlain’s three-year-old colt, Survivor, collect the $2,050 winning purse at the very first Preakness Stakes, which he won by 10 lengths – an event Bowie named in honor of a colt called Preakness who had won the inaugural race at Pimlico in 1870. Like most politicians of the day, Bowie was a staunch fan of horse racing, having served for 19 years as president of the Pimlico and Maryland Jockey Clubs, respectively. During that era, it was not uncommon for horse races to see notable and influential visitors such as Presidents Grant, Chester A. Arthur, and Rutherford B. Hayes, as well as Cornelius Vanderbilt, John D. Rockefeller, and even Mark Twain.

But the running of the 146th Preakness Stakes at Pimlico Race Course in Baltimore this week will now occur under very disappointing circumstances. Before a single horse has even taken a stride, the second leg of Thoroughbred racing’s Triple Crown has been tainted by doping.

That’s because Bob Baffert’s Kentucky Derby winner, Medina Spirit, tested positive for unacceptable levels of betamethasone, an anti-inflammatory pain-masking agent given to horses to cover up or alleviate injuries. While a second test of the horse’s Derby Day blood sample is being analyzed to confirm the presence of the illegal levels of the substance, Baffert first claimed Medina Spirit wasn’t given betamethasone at all and now says it was an ingredient in an antifungal ointment the animal was given once a day before the race to treat dermatitis.

By any reasonable standard, Baffert’s a serial offender of race-day anti-doping rules. Over the last 40 years, Baffert’s horses have failed 30 drug tests — five of those within the last two years. At the 2020 Kentucky Oaks race, Baffert’s Gamine failed a test for the same drug found in Medina Spirit.

And in 2019, Baffert and his prized Triple Crown winner were entangled in a similar scandal. After Justify won the Triple Crown, authorities learned the horse had tested positive at a qualifying event, but the test results had been swept under the rug by the California Horse Racing Board, whose chairman had a horse in training with Baffert at the time.

But these drug scandals aren’t just a matter of cheating the betting public; it’s dangerous for both the horses and jockeys. Over the past three years alone, we’ve seen more than 2,000 horses die at American racetracks, and the death toll continues to rise. Unscrupulous trainers who drug horses put both animals and jockeys — who may or may not be asked to consent to ride a drugged horse — at risk of life and limb. And, of course, trainers who drug their horses are trying to rig the system, making a mockery of anyone who bets based on their knowledge of the athletes involved.

The betting public should not tolerate the racing industry’s drug addiction any longer.

There is hope that doping may soon be brought to an end. Congress passed the Horseracing Integrity and Safety Act to establish a national, uniform standard for drugs and medication in horse racing. It grants drug rule-making, testing, and enforcement oversight to a private, nonprofit self-regulatory organization overseen by the U.S. Anti-Doping Agency. The legislation also banned the use of all race-day medication and was backed by Animal Wellness Action, The Jockey Club; The Breeders’ Cup; the Water, Hay, Oats Alliance; and all three legs of the Triple Crown. Following the indictment of 27 trainers, veterinarians, and other racing interests in 2020, Baffert himself announced his endorsement of the legislation on the same day the Washington Post’s editorial board called for the end of horse racing.

But the new law doesn’t take effect until mid-2022.

And while Churchill Downs and the Derby has banned Baffert from its grounds while awaiting the results of the second blood test, the Preakness and Pimlico announced they’d cleared Medina Spirit to race with “rigorous testing and monitoring” after Baffert’s admission that his horse had been treated with that betamethasone antifungal. Now racing fans and horse protection advocates must ask what, exactly, the Preakness and Pimlico are ever going to do to prevent a cheating fiasco.

While racing enthusiasts sip their signature black-eyed Susan cocktails at the Preakness, we will all have to wonder whether the racing industry will continue to allow those who are doping horses to give the sport another black eye or if it will rally behind the implementation of the new law and call for Baffert’s exile from American horse racing if he’s found to be guilty.

Marty Irby is a former 8-time world champion equestrian who currently serves as executive director at Animal Wellness Action in Washington, D.C., and was recently honored by Her Majesty, Queen Elizabeth, II for his work to protect horses. Follow him on Twitter, Instagram, and Facebook @MartyIrby.