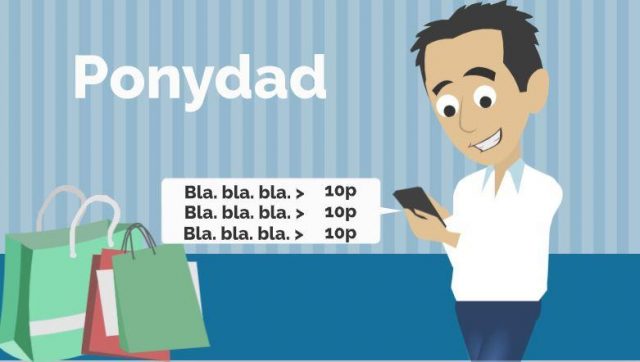 “…after holding my breath for what felt like five minutes, and the rider had regained control of the horse, I came to think of how liberating it was that some of the best equestrians in the world also could have a bad day.”

We are excited to continue this series about the trials and tribulations of being a Ponydad. Danish blogger Thomas Pelle Veng shares his experience so other Ponydads can learn from his mistakes. If you missed the first installment of the series, you can catch up here. 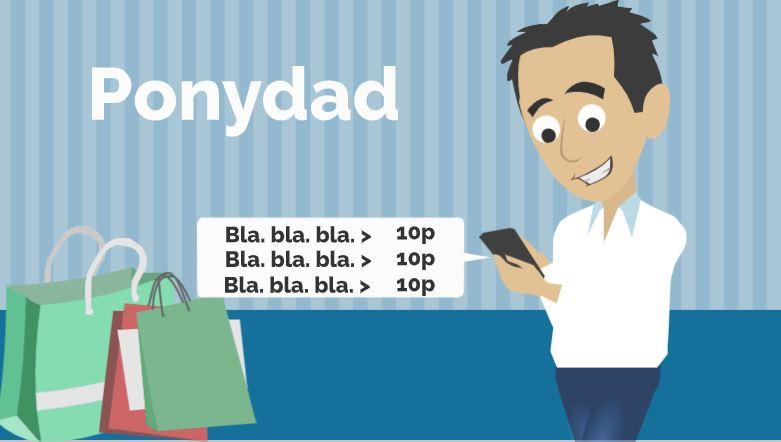 Can you imagine how “excited” I was a couple of years ago when my wife and daughter told me that we were going to the World Cup in Herning, Denmark. Seven hundred horses and stands with horsey things as far as you can see. I can’t remember my exact response when the girls “invited” me, but it was probably something in the line of, “Whoopee I can’t wait…” Meanwhile a little voice in my head mocked my lack of spine.

After three hours in car and six hours into the horsey cup, I was so proud of how little time my girls had spent on standing in line, an hour … maybe four … Whoopee once again. But when I praised them for taking care of our hard-earned pony dollars, they smiled indulgently at me and reminded me about the big Horse & Rider event with at least ten times as many stands in approximately seven months’ time. Whoopee.

Despite of the many shopping opportunities, the atmosphere was good, and all the nano-riders and their mothers seemed happy. Now that I think about it, shopping and horses. Of course, they were happy.

Who would think that it was possible to spend 10 hours on horse gazing? Well, it was. I admit that the horses in the arena were beautiful, but — alas — I still have to ask my wife if our daughter’s program went as planned and before I start cheering and pop the champagne.

We saw a lot of good looking and probably skilled equipages, but what do I know? The thing I remember best is when one of these experienced equestrians made a “simple” mistake. I remember that it made me feel a little ashamed of myself when the horse stopped in the middle of the program and, for a short moment, refused to go on.

The reason I was ashamed was that after holding my breath for what felt like five minutes, and the rider had regained control of the horse, I came to think of how liberating it was that some of the best equestrians in the world also could have a bad day. Although I may seem a little hurtful now, I can promise you that I am not. If anything, the situation taught me how difficult this horsey thing really is, and that there is no guarantee for success no matter how expensive your four-legged companion is.

My wife and daughter did not quite understand my excitement when we were presented with a competition app in which we, the audience, could enter the score we thought the equipages would get. The one who came closest to the judges’ final points won a big prize. It was fun… for 10 minutes.

Every time I had guessed how many points an equipage would get, the girls just laughed at me. Later I found out that they laughed because all my guesses were just that — guesses. As you probably guessed, I did not win the damned prize. Honestly, I didn’t think it was a fair game and, therefore, I decided to make my own rules. The one that enters his or her guesses first wins. And believe it or not, I won.

In addition to the silly game, the whole dressage point system makes no sense at all, for how can one win a competition with a measly 88%. What about the last 12%?

At the end of the day, if you are a fellow horse ignorant and never have been to a World Cup, I can highly recommend it. The atmosphere is really good, and it can be very educational. The fact that top professional equestrians can make the same mistakes as my teenage daughter, showed me how difficult this horse thingy really is.