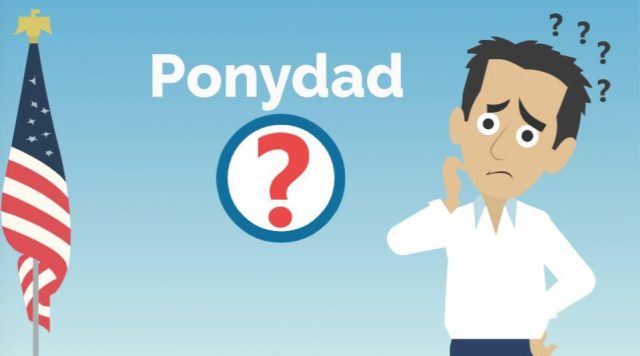 This month, Ponydad Thomas Pelle Veng introduces us to his color index — a helpful tool to determine how much a Ponydad does (or does not!) know about the equestrian world. If you’re a Ponydad, too, where do you fit in?

We are excited to be launching a new-to-us series about the trials and tribulations of being a Ponydad. Danish blogger Thomas Pelle Veng shares his experience so other Ponydads can learn from his mistakes. If you missed the first installment of the series, you can catch up here. 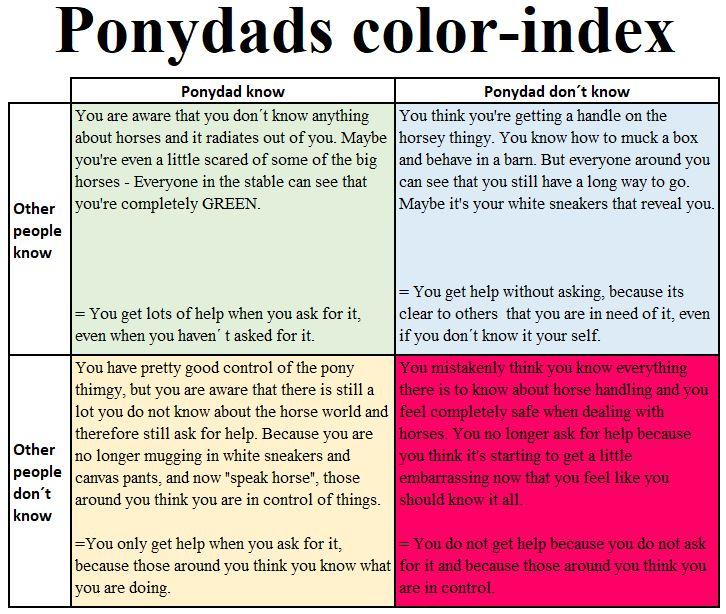 Have you ever said yes to something without really understanding what it was? I have.

Like most Ponydads, I entered the equestrian world with blinders on. In other words, I had no idea what I was getting into, even though both my wife and daughter had “warned” me.  Aah, how bad can it really be, I thought, RED as I was.

I barely got into the stable the first day before it dawned on me that I was not RED but GREEN when it came to this crazy world. Although I wanted to, I could not hide it from the others in the stable. Not even from the other Ponydad, who was in the process of receiving a proper sh*tball because he was standing and caressing a big stallion with wild eyes and ears turned back. “Look how good friends we are, honey,” I heard him say, just before his six-year-old daughter fired the first round of oaths and curses, and he went out with smoke coming out his ears and wild eyes to smoke a cigarette.

Over time, I moved quietly from GREEN to YELLOW. I started mugging the pony’s box and no longer slammed the door into the saddle room every time. At times, I even got myself convinced that I was in full control of the horsy thing. Because now I was talking almost fluent horse, or so I thought. There were still giggles behind my back, and my daughter’s sky-turned eyes were still there occasionally.

If I have to say it myself, I think that I am a pretty cool Ponydad today, but I am well aware that I have a lot of blind spots. It is no longer everyone around me who knows that I do not always know what I am doing because I look like a real pony-whisperer with stable boots and all. And there are more days when it all just plays out, and I don´t need help. I get the horse trailer ready, fill the hay net and even remember to go in and pick up the horse-pass before we drive to yet another show in yet another village I have never heard of before. Those days I’m flying, and if you should stop me on such a day on my way from the saddle room to the trailer with my arms full of show gear and took a color sample, I would not be able to rule out that it will be RED.

In fact, it should probably be BLUE, because I still have a hard time hiding my ignorance. Which I am repeatedly reminded of when my daughter discreetly tells me that I have put the spurs upside down or rolled the bandages the wrong way. But proud as I am, I can’t completely excuse myself for situations like the one above.

If I should guess, I think my primary Ponydad color is YELLOW. When I write that my primary color is YELLOW, it is because I, from time to time, switch between the colors like a chameleon. After all, I do not think it is possible to be the same color all the time. 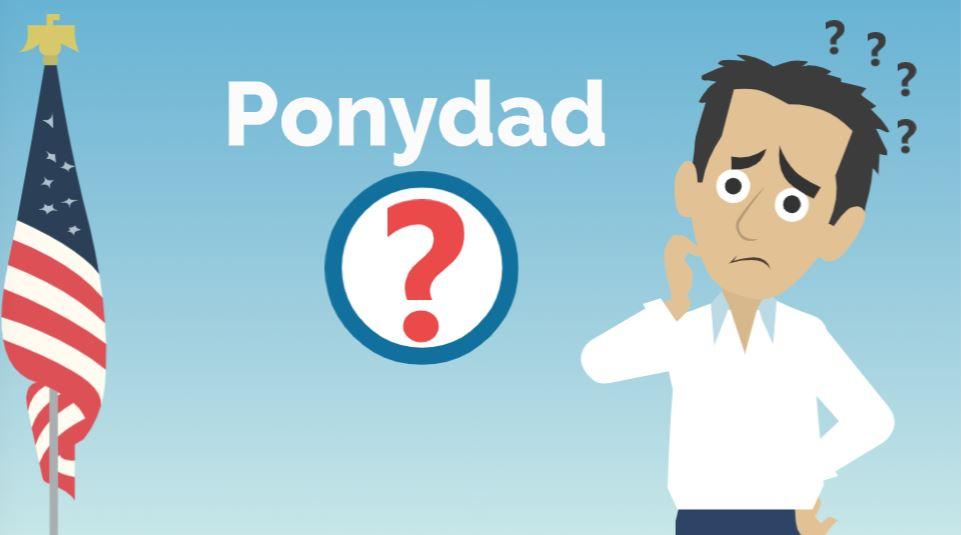 To know that you are an incompetent Ponydad can be difficult at times, and one can easily break the neck on it, especially if you usually are the best at what you do, or just have a hard time accepting that you are the “stupidest” in the room. Unfortunately, I think there are quite a few fathers who have resigned from the role of Ponydad because of this. I do not belong to the latter group, however, because instead of giving up, I chose to do something about my ignorance.

I started to get acquainted with things, and over time it has become easier to follow my wife and daughter’s conversations in the stable. What used to be white noise was now beginning to make sense, and soon I could even tell the difference between bandages and gaiters. 1 – 0 to Ponydad.

I am aware that I will never get to know everything there is to know about horses or just half as much as my daughter. But that is okay because, after all, it is for her sake that I am there, and if I need help, I can just ask for it. For there is not a horse girl — or Ponymom, for that sake — in the world who will not help a lost Ponydad.