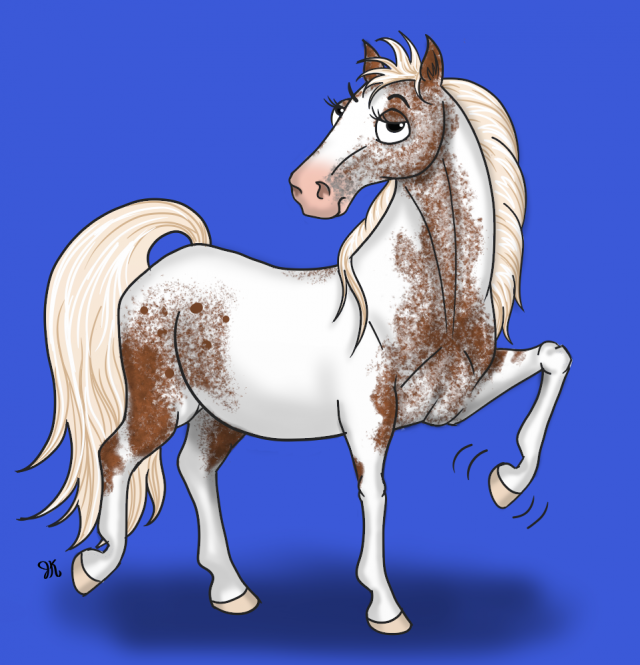 January 25, 2021DeAnn SloanDeAnn Long Sloan#series, Diary of A PonyComments Off on A Day in the Life of a Pony Named Pony: Losing Control

This week, Pony reflects on losing control of her herd. 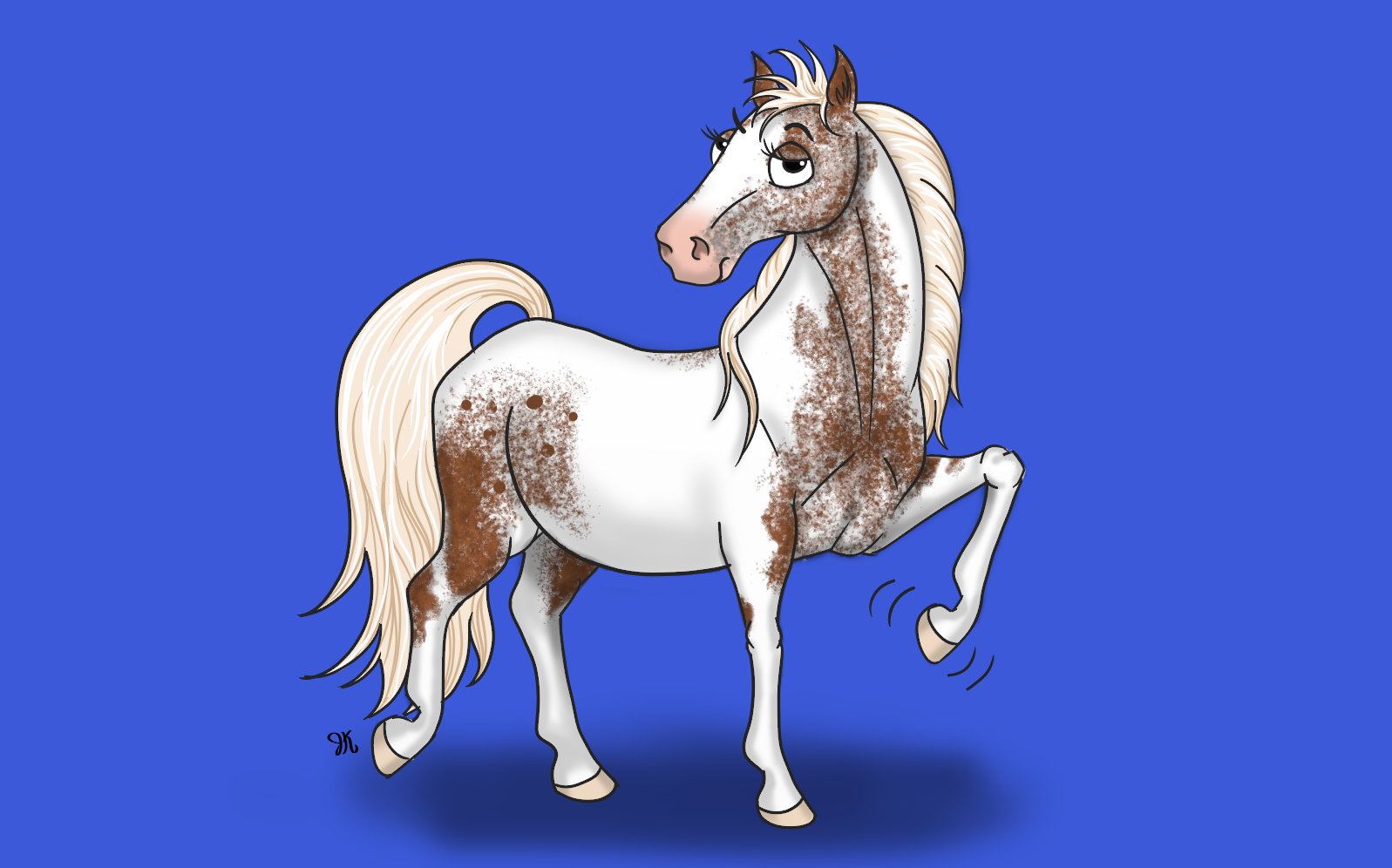 One of the few comforts I have in life is that I can rest secure in the knowledge that I am in charge. I’m in charge of the humans (though they pretend this is not the case) and I’m definitely in charge of the other horses at the confinement center. Not only can I tell them where to go (mainly, away from me), but I also can tell them what to do. From moving away from the hay or water to not allowing themselves to be caught, the other horses do my bidding.

But something has shifted.

Take Tequila, for example (another mare in my pasture, not the drink… although, I probably would be a tequila drinker given the opportunity). This docile, easily led gray mare used to do everything I asked of her. One look from me and she would sprint across the field, leaving the other horses and the humans in the dust. It didn’t matter that she was hungry and really wanted the grain the humans were offering. No, what was important was that she would listen to me and no one else. No matter how often I chased her away from the hay or moved her around the field, she always was looking for my approval and doing as I wished. 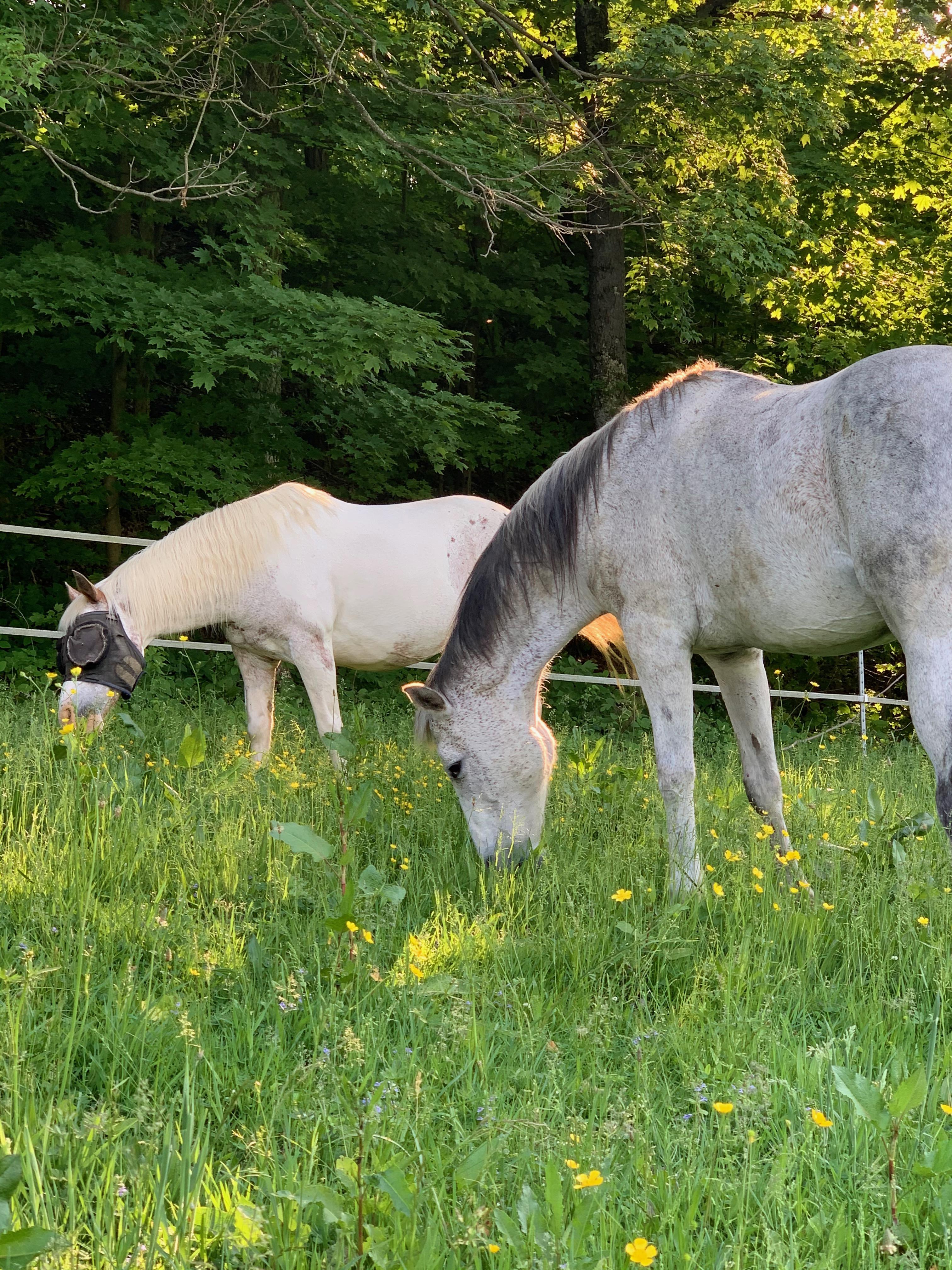 Tequila wouldn’t dream of leaving my side or approaching the humans without my permission. Photo by DeAnn Long Sloan. 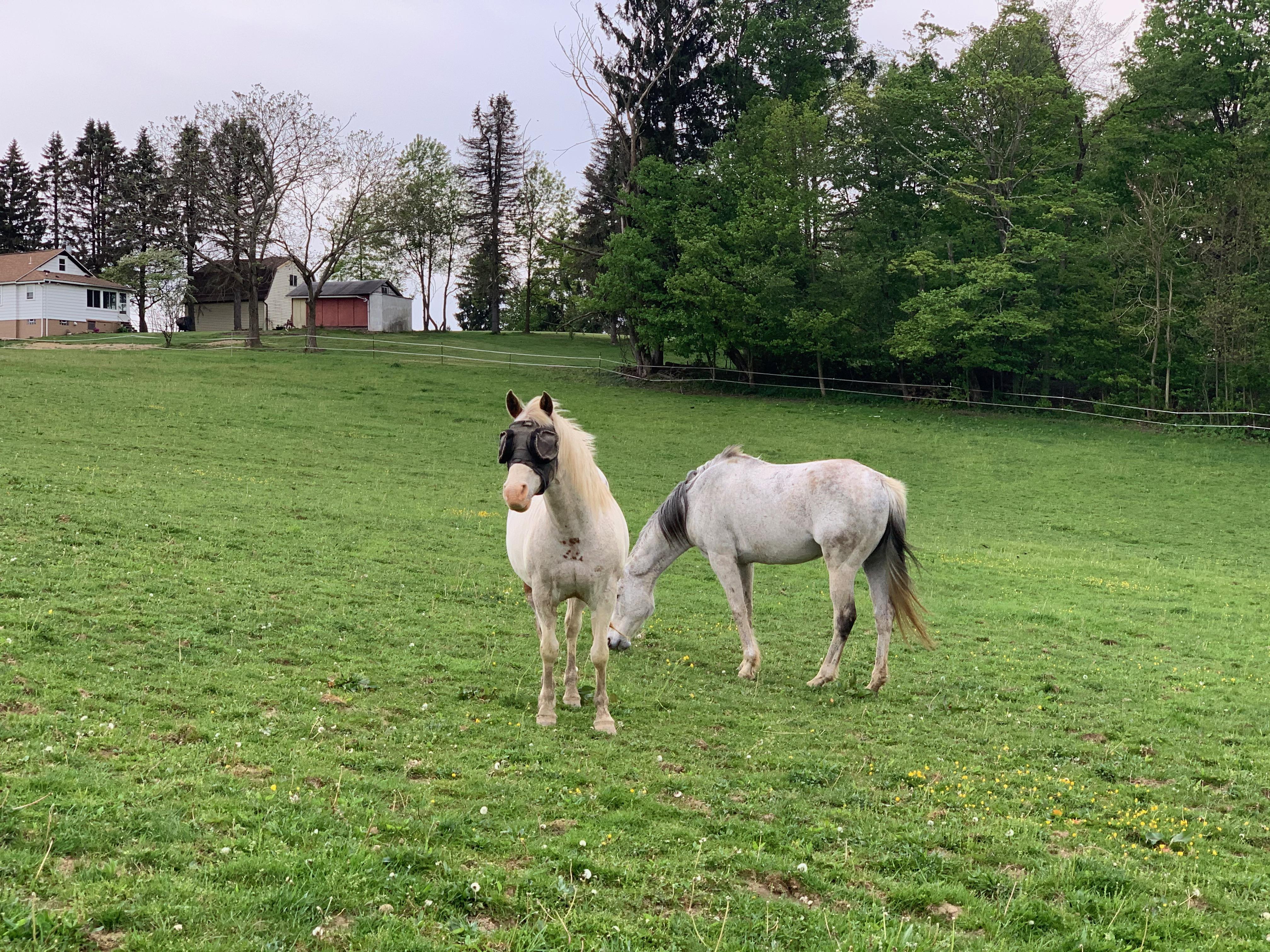 Here I am, just making sure my position is clear. Photo by DeAnn Long Sloan.

But lately, that hasn’t been the case. Between being a pasture buddy for the large chestnut who’s always being rehabbed for something (pansy — hasn’t she ever heard of walking it off??!) and making friends with the interloper, Tequila has been slipping out of my control. No matter what I do, she just won’t listen. She allows herself to be caught, willingly going in to eat and ride. She’s even eating all her grain when she’s in the barn. It’s as if my years of control mean nothing. Some kind of thanks this is.

I must plot how to regain control. I hear there are some foals at the confinement center. I guess it’s time to start indoctrinating them in my ways.