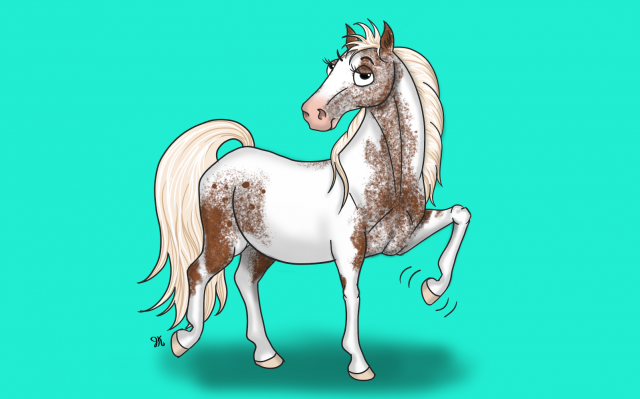 October 12, 2020DeAnn SloanDeAnn Long Sloan#series, Diary of A PonyComments Off on A Day in the Life of a Pony Named Pony: Interloper 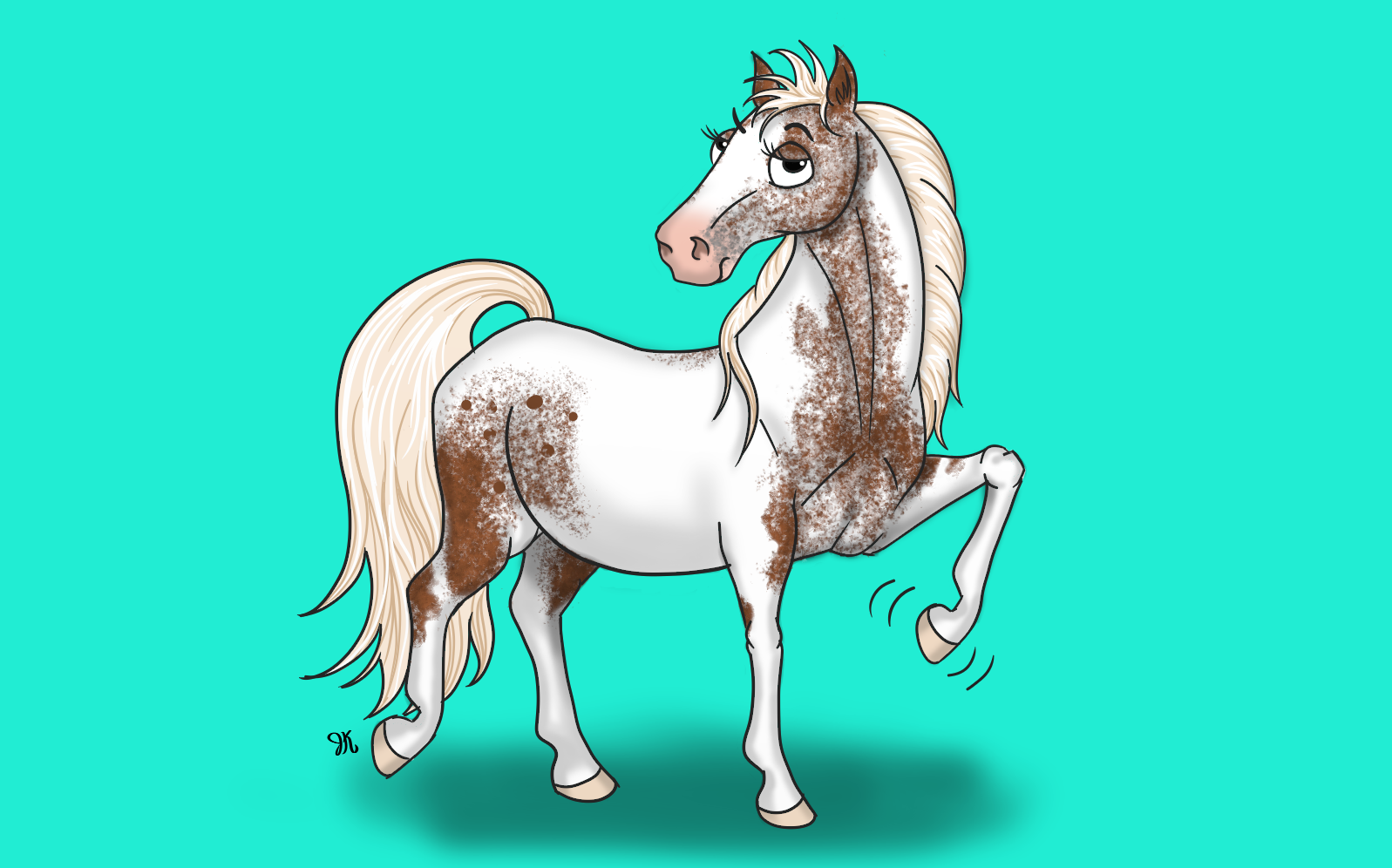 Just when I was getting accustomed to the way things work in my confinement center, Alpha Human shakes things up. I don’t know why she does it — likely to keep me forever unsettled and trying to guess what’s in store next. Or perhaps just to frustrate me as some form of sick entertainment for the humans.

Recently, rather than the usual routine, Alpha Human added a new prisoner to my pasture. A young filly who has no respect for who I am and what I stand for. She either ignores me when I remind her of her place in the world or unwittingly assumes I am playing with her.

I don’t understand the point of her addition to the field. I was able to tolerate my other pasture mate. She revels in hating the same things I do (even if she does stupidly run to the humans when called). I really believe this new addition is some twisted version of a joke at my expense. 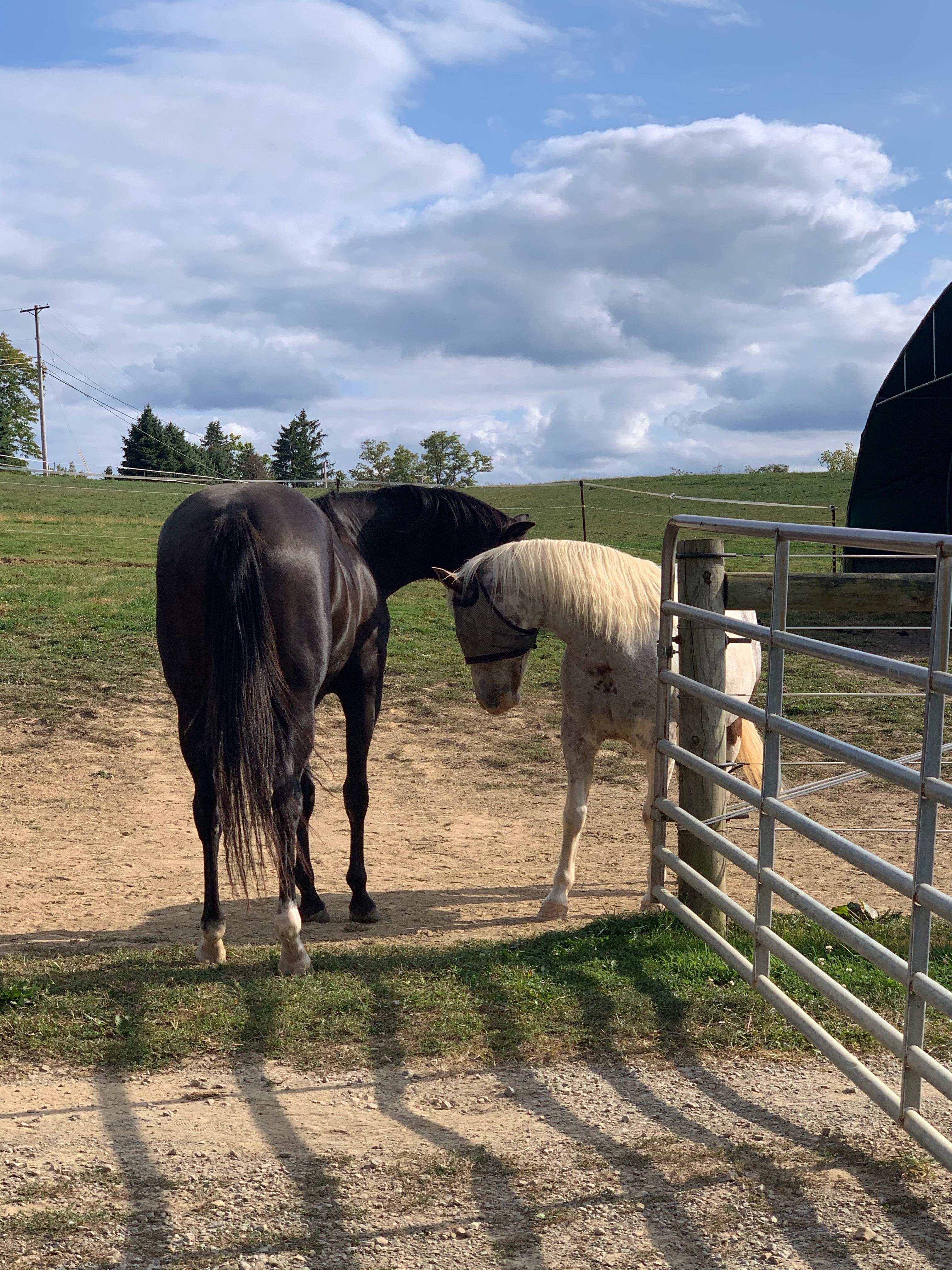 The interloper herself, refusing to yield upon entering the field. Photo by DeAnn Long Sloan.

Perhaps by my next entry I will have dispensed with the interloper.