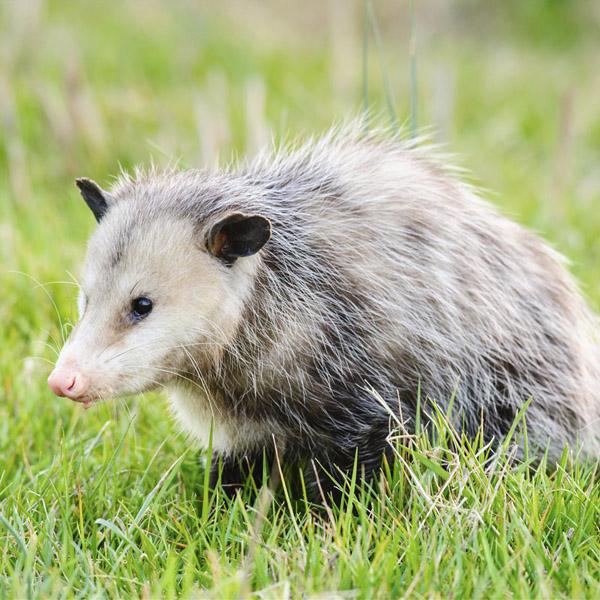 What is EPM and how did my horse get it?

What exactly is EPM?

Equine protozoal myeloencephalitis, simply known as EPM, attacks the horse’s central nervous system and causes inflammation and damage to the brain and/or spinal cord. EPM in horses is often a confusing and hard-to-diagnose disease that has been scrutinized by equine researchers since the 1970s

Researchers have identified two different types of protozoal microorganisms as the cause of EPM. Sarcocystis neurona is the most common culprit. Neospora hughesi is less likely to be found, but when present causes just as much trouble as its fellow protozoan. It is entirely possible for both microorganisms to be present at the same time.

EPM is defined as a progressive, degenerative disease, which means as time passes, the inflammation can become widespread and the damage can increase in severity. Once affected, the function of the tissues in the central nervous system may continue to deteriorate. EPM in horses can be a fatal disease.

EPM is one of the most commonly diagnosed neurological diseases in horses. Interestingly, it has not been reported in mules, donkeys, or other non-horse equids. EPM has been found in horses from 2 months to 24 years of age. It is most often diagnosed in horses between 1 and 6 years old. It can be seen at any time of the year. The protozoa that cause the disease are widespread and horses may be continuously exposed during their lifetimes. It has been suggested that 50% of the equine population in the USA has been exposed. The good news is, less than 1% of the horses exposed to these disease-carrying protozoa develop clinical EPM.

How or why some horses are able to fight off the invading protozoa is unknown. Are some horses able to develop immunity? Do clinical signs always appear directly after exposure? Can the microorganisms lie dormant until an opportune moment arises? These are the questions researchers are asking. It has been proposed that there is a combination of factors involved. There may be a variation in the potency of the invading protozoa and/or the ability of the horse’s immune system to mount a defense. There is some evidence that previously infected horses might harbor the microorganism within the central nervous system and that stress can lead to the development of clinical symptoms. Hopefully ongoing research will answer these questions and unravel some of the mystery surrounding this disease.

The role hosts play in spreading EPM in horses

To get a feel for how EPM is spread it is important to understand the role multiple hosts play in the life cycle of the causative agent. The causative agent is a pathogenic microorganism that is capable of causing disease. In this case there are two causative agents, Sarcocystis neurona and Neospora hughesi. Recent research has revealed that both protozoa have a wide distribution so both need to be considered. Since Sarcocystis neurona is the most common agent, we know the most about its life cycle.

The life cycle of Sarcocystis neurona

A host is the animal or plant on or in which a microorganism lives. There are several types of hosts involved in spreading EPM. The primary host is the host in which the microorganism reaches a mature state and sexually reproduces. The opossum is considered the primary host in spreading EPM. A secondary host provides a safe harbor for a period of time, usually while some developmental stage is completed. There are many secondary hosts involved in the life cycle of Sarcocystis neurona, including cats, armadillos, skunks, raccoons, and sea otters. The primary and secondary hosts are not attacked by the protozoa so they don’t get ill. A dead-end host is one that ingests the microorganism and then gets sick. Dead-end hosts do not pass the microorganism on to others. The dead-end host in this case is the horse.

As the primary host we will start with the opossum. They harbor an environmentally resistant stage of the protozoa in their digestive tract that passes out in their feces. The secondary host eats the opossum’s feces and ingests the protozoa. The protozoa then develop in the body of the secondary host until they reach a resting stage in the muscle tissue. After the secondary host dies, the opossum comes along and consumes the carrion along with the contaminated muscle tissue. Once back in the opossum’s digestive tract, the protozoa mature and produce sporulated oocysts (fertilized cells), which are excreted in the feces. The feces containing these oocysts contaminate a horse’s feed or water, and the horse ingests them. The oocysts migrate out of the equine digestive tract by hitching a ride on the horse’s white blood cells, where they enter the CNS via the blood-brain barrier. The protozoa then replicate within the neuronal cells, causing inflammation and cell damage.

Researchers are still learning about the life cycle of Neospora hughesi and have yet to identify the definitive host.

Next week we’ll bring you part II, in which we will review the symptoms of EPM in horses and what test your veterinarian might use to make an accurate diagnosis.

Enter a picture of your ugly barn coat to win your choice of KPP supplement and a bucket of KPP goodies. Up to three winners will be chosen. #kppuglybarncoatcontest