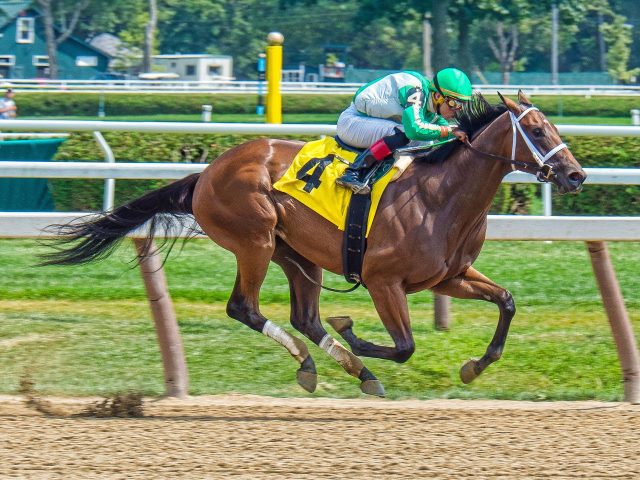 The U.S. House of Representatives passes the historic Horseracing Integrity and Safety act in a move to end doping in American horse racing. 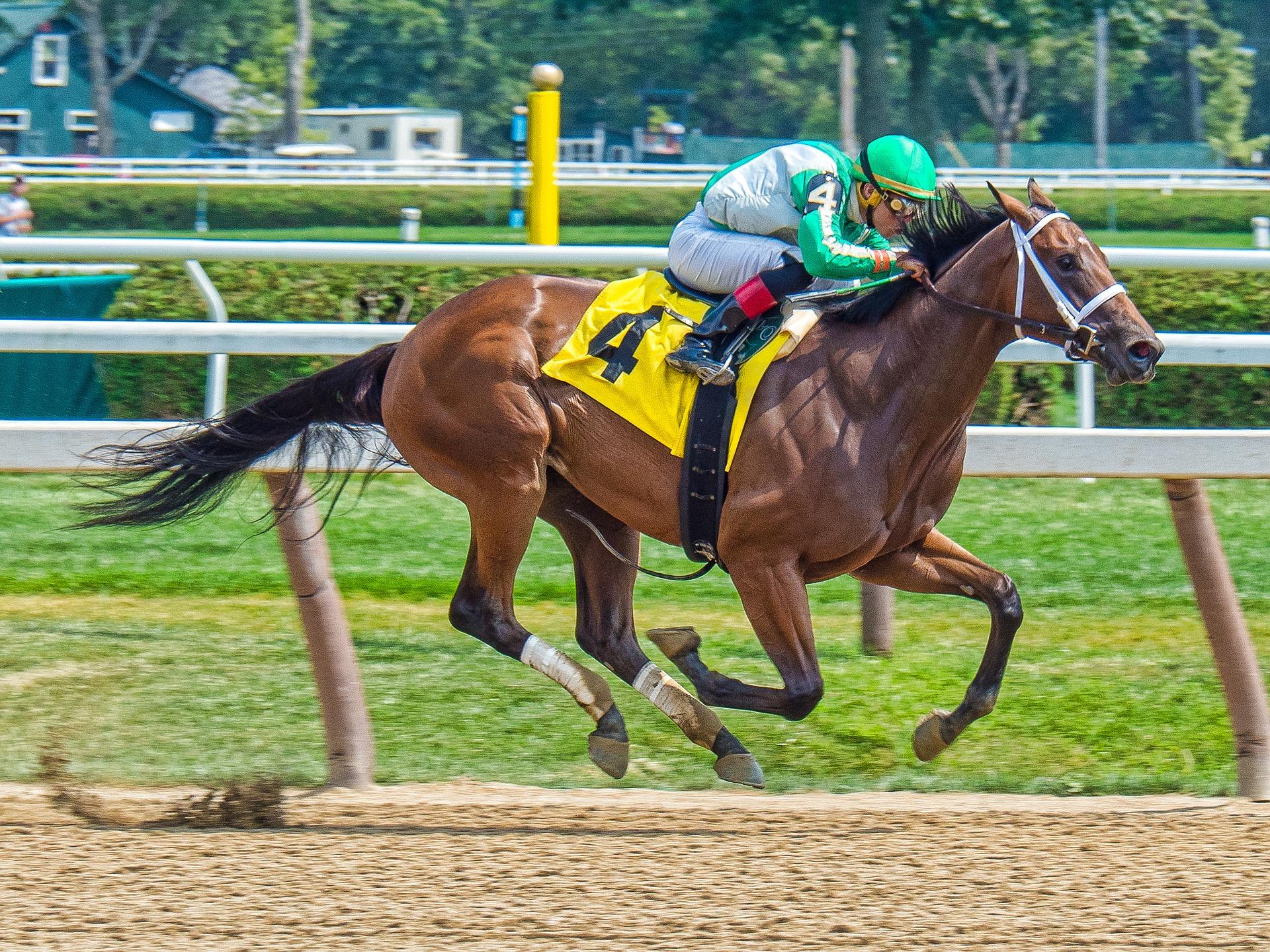 “Doping of athletes in sport to enhance performance is widely recognized as a form of cheating in human competition,” said Marty Irby, executive director at Animal Wellness Action who testified before Congress on the issue in January. “It’s equally wrong and even more dangerous for the athletes involved to allow widespread doping in American horse racing, and we call on the U.S. Senate to swiftly pass this measure that will put the welfare of the horse at the center of the enterprise.”

“During the course of winning 11 world championships in horse competitions, I learned valuable lessons. One that has stayed with me is, ‘A good trainer can make the horse to do almost anything. The great trainer can cause the horse to want to do it’, said Monty Roberts, renowned horse trainer and New York Times bestselling author. “I love how our congress has now allowed the horse to love his work.”

“We applaud Reps. Tonko and Barr for reminding the nation that horses and jockeys, who are the athletes at core of the sport, should be our top priority when it comes to safety standards in racing,” added Wayne Pacelle, president of Animal Wellness Action, who testified in favor of the original anti-doping legislation more than six years ago.  “We call on the Senate to saddle up and swiftly pass this measure that makes sense for animal welfare and the health and welfare of the jockeys who ride these majestic creatures.”

“After nearly six years working to advance this bipartisan legislation to modernize horseracing in the United States, we are at long last rounding the final turn,” said U.S. Rep. Paul Tonko, D-N.Y. “Our Horseracing Integrity and Safety Act puts the health and well-being of our equine athletes and jockeys firmly at the center of the sport and delivers commonsense medication and track safety standards that will lift this noble sport to higher standards of integrity and safety. These long overdue reforms will help restore public trust in the sport and put it on a path to a long and vital future, supporting countless jobs and driving economic activity in communities across our nation. I thank my longtime collaborator and friend, Congressman Barr, for leading with me in this effort to restore integrity to our sport of kings. I urge my colleagues in the Senate to advance their companion legislation without delay and deliver it swiftly to the President to sign into law.

The doping of American racehorses has been the subject of Congressional attention over the past five years with hundreds of horses dying on racetracks, and the indictment of 37 trainers and veterinarians in March of 2020.

The bill has the support of Animal Wellness Action (AWA), the Animal Wellness Foundation (AWF), and key players throughout the horse racing industry, including all three Triple Crown racetracks.  Churchill Downs, which runs the Kentucky Derby, is the most recent corporation to get on board. The effort continues to enjoy the support of the Coalition for Horse Racing Integrity (CHRI), which includes The Jockey Club, the Breeders Cup, Keeneland Racecourse, the Thoroughbred Owners & Breeders Association, the Water Hay Oats Alliance, and AWA and AWF.