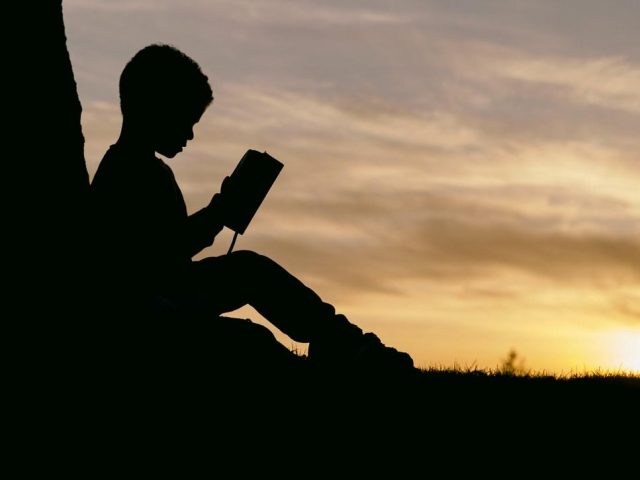 June 6, 2020DeAnn SloanLynn MuellerBest of JN, Community, DiversityComments Off on Best of JN: Fight Against Inequality — Resources From Readers

Based on responses to her editorial, Jumper Nation editor Lynn Mueller has compiled a list of resources from readers on inequality, racial justice and youth programs.

I intended for the piece I wrote earlier this week to open up discussions on inequality. Some readers brought up that some of the imagery and wording used were not sensitive to the conversation and topic, so the piece was revised. I learned a lot from reader commentary and am grateful that we got a very thorough conversation going on Facebook. Some great resources from are compiled below.

I’m Korean, though it’s still up for debate whether Asians are “really” BIPOC or POC. Regardless, I’ve experienced racism when living in China for study abroad (Caucasian students broke into my Taiwanese roommate’s and my apartment, dumped water all over our beds and threw all our clothes out the window into a dumpster; I was also let go from a freelance weekend English teaching gig after parents reported to the principal that there was no way I could competently speak English well enough so teach the kindergartners “Hello” and “Good bye”).

I have really dark skin, though Ancestry.com says I’m 100% Korean, and when I lived in Korea 10 years ago, there was still quite a bit of stigma against dark skin. As a VERY broad look back in history, thousands of years ago, if you worked in the fields farming, you would naturally become tan from the sun — whereas if you were a noble, you’d be inside (and therefore, no sun, very pale). Times may have changed now, as 10 years was a long time ago, but I’ve been pulled into an alley in Seoul by a random guy and also threatened with a crowbar at the back gate of Yonsei University where I did some of my Master’s work.

I don’t mean to tell these as “sob stories,” but rather to say that though I have experienced acts of inequality, and I can begin to understand what it feels like…but these acts and some of the ones that other minorities experience day by day pale in comparison to oppression and even crueler acts that have been faced by African Americans for centuries in the US and continue now.

In an effort to  learn how to navigate difficult conversations and work to understand the perspectives of our fellow humans, I want to provide resources for readers. Fortunately, some of our readers have shared resources on inequality, racial justice, and youth programs. I’ve compiled them below so the resources aren’t lost in the Facebook comments. If you have another great resource that could be added, please let me know in the Facebook comments, and I’ll add it to the list.