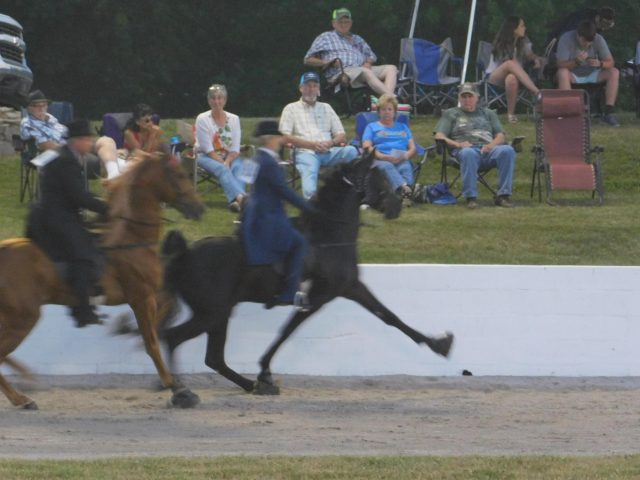 Candace Wade offers clarification on her article on why protestors are present at the Spring Jubilee Tennessee Walking Horse Show. 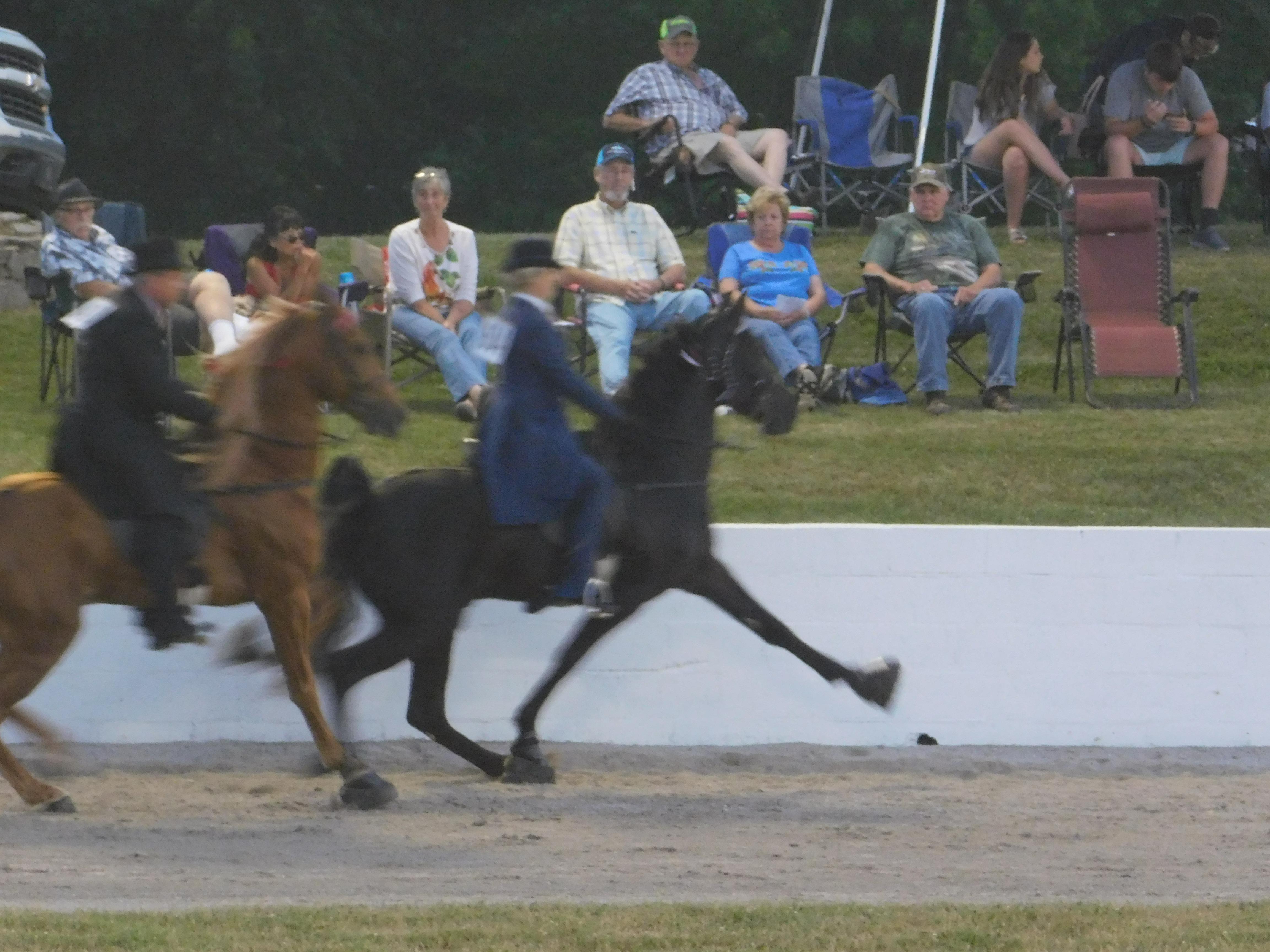 Horse Nation contributor Candace Wade offers this clarification as a follow-up to her June 4, 2019 article, “Why We Protest.”

I try to stay out of the way when quoting beliefs of an interviewee. That said, the Big Lick Tennessee Walking Horse issue:  Show numbers (participants and spectators), the financial impact of the Big Lick hobby, as well as the national participation in Big Lick shows is rife with misinformation and gaping holes in data. I wish to try to correct a statement made by the show protester who I interviewed at the Spring Jubilee Walking Horse Show in Columbia, TN on May 31st.  The key word is “try.”

I understood Dorothy Swann to say that Big Lick is really “only allowed in two states – Tennessee and Kentucky.”  Big Lick training and showing is allowed in all states.  TN and KY seem to have the most training and show activity based on the number of shows that advertise in the Walking Horse Report. Not every show advertises in the WHR. Given the paucity of accurate data, we are left to supposition.

Tennessee might be considered the “epicenter” given that The Tennessee Walking Horse National Celebration – considered the Championship show (as recognized by the breed registry) – is held each August in Shelbyville, TN.

North Carolina had canceled the Big Lick portion of the State Fair, but the largest Big Lick show after the Celebration has been in NC.  Some winners at the 2018 TWH National Celebration were listed from Georgia, Florida, and Ohio. The Tunica Fall Classic Horse Show occurred in November 2018 in Tunica, Mississippi. Could not find a listing for 2019 as yet. The Mid-South Horse Review TN listed Tennessee, Mississippi, Alabama, Arkansas, and Kentucky on their 2019 calendar, but hard to know if Big Lick is allowed at those shows. The Germantown Charity Horse Show in Memphis, TN does not welcome the Big Lick.

Owners of a barn whose horses are consistent ribbon winners at The Celebration are from Saratoga, CA. A Google search page of TWH breeders in California only showed pictures of flat shod horses.

Big Lick training and showing is “allowed” all over the United States. Specific show grounds and/or organizations have banned the horses in stacked shoes and chains. Shows may exist in states I have not mentioned. I could not locate a comprehensive, current list.

Ms. Swann’s contention that TN is the hub of Big Lick activity (with KY close behind) can be argued as correct. Given the progress of the co-sponsors of the PAST Act, the entire country seems to be examining the tactics of the Big Lick.