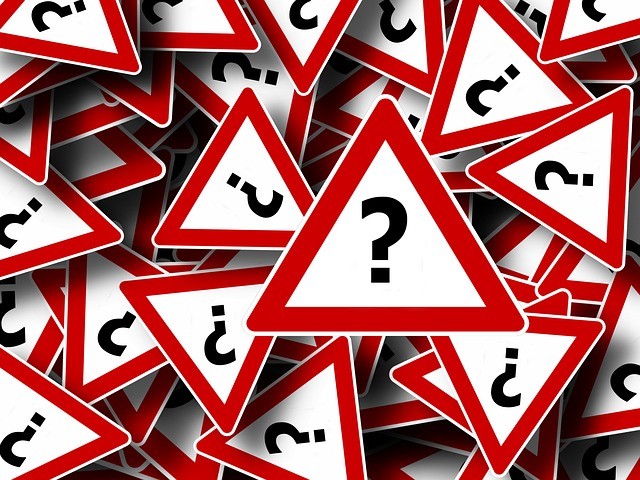 How do you think my daughter/son/niece/nephew/cousin/neighbor’s kid would do on a horse like that?

This is always one of my least favorite questions that inevitably comes up when I tell people I own horses at awkward social gatherings, preceded by them asking, “So, what kind of horses do you have?” Engaging the questioner while staying polite can be difficult. First, saying I have Thoroughbreds and a Quarter Horse isn’t like saying I have a few all-mountain bikes and one beach cruiser. Horses are animals and animals have personalities that can’t be accounted for entirely by their breeding. Second, I just met your daughter/son/niece/nephew/cousin/neighbor’s kid and they were hoarding all the chocolate chips cookies on the buffet table. It doesn’t speak well of their character, to be honest.

Who are you betting on in the (insert name of televised horse race which is the only thing non horse people know about horses)?

There are many, many equestrians who love horse racing. Even here at Horse Nation, our very own editor extraordinaire, Kristen Kovatch, put her money on The Exaggerator to win the Preakness in an internal email and some of us — not me because, again, I know nothing — gave her serious side eye. The only thing I know about Thoroughbred horse racing is that many of the horses are eventually retrained for eventing, jumping and polo … that’s when they interest me. The last horse race I watched was presented by Disney, in the form of a highly fictional account of the life and times of Big Red.

How much does a purebred Arabian cost?

I was asked this question by a hipster that was super interested in traveling like a Bedouin for a few months after college. My answer was a vague, “You usually get what you pay for,” with a ton of follow up questions of my own like, “But how will you even export this Arabian and where will you find the Bedouins?” Last I heard, this person did not travel with the Bedouins, but he was living in Miami. Not the same really.

Do you ride western or equestrian?

I’m not sure when this question became trendy with the Mundies, but it’s definitely picked up steam the last decade or so. I think we can blame television for putting the Olympic equestrian disciplines — all in English type saddles — on from 4:15 to 4:17 in the afternoon rather than 4:15 to 4:17 in the morning. Sometimes when answering I actually try and describe the different types of riding. Sometimes I feel hangry and say other things…

Are the hooves really made out of glue?

I usually answer this question with a long sigh and a “No, horse hooves are not full of glue.” Then I’ll maybe explain that, historically, glue was indeed made from collagen taken from animal parts, but most glues are 100% synthetic based nowadays and then excuse myself for another drink. Inevitably, if the questioner is really rude, they’ll ask if old horses or horses sent to slaughter are made into glue. I’m not sure how any other hobby can truly relate, but I guarantee you shouldn’t talk about melting down motorcycles to be recast as paper clips to a dedicated motorcyclist or bull dozing pristine golf courses to make room for another shopping center to the next Tiger Woods. It’s just rude, hon.

Is that hard thing in their tail dried poop?

I vividly remember being asked this when I was in middle school. What? No. It’s a tail bone, the same as most other vertebrate animals.

What’s the weirdest question you’ve ever been asked by a non-rider? Give me a shout in the comments!