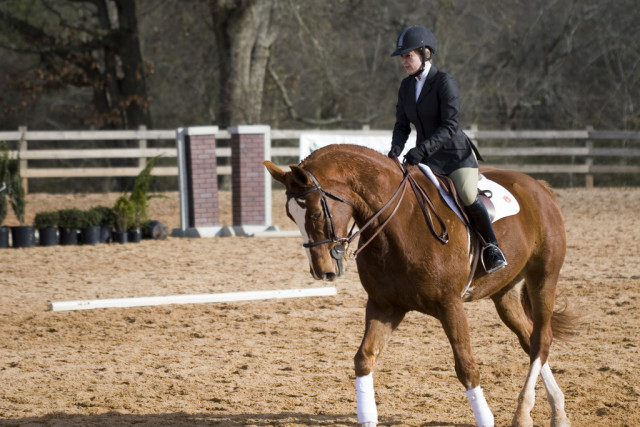 Despite the announcement that women’s equestrian would be dropped as an NCAA sport, hard work and restructuring may have saved the NCEA — for now.

Until only a few days ago, the future of Women’s Equestrian as an NCAA sport looked dire — it appeared that, for all intents and purposes, the National Collegiate Equestrian Association would not exist for much longer. (If you haven’t been following this story, you can review earlier developments on Horse Nation here and here.) The NCEA was established in 2002 as an emerging sport, which meant that participation would have to reach the required 40 teams to acquire champion sport status. However, since its creation, only 22 schools have adopted it as a sport, thus jeopardizing its viability for NCAA championship recognition.

Despite this bleak outlook, the NCAA Strategic Vision and Planning Committee voted in a meeting last month that it would continue its support of equestrian by tabling the the Committee on Women’s Athletics (CWA)’s recommendation to remove equestrian from the list of NCAA sports. In fall of 2014, the CWA’s recommendation led the NCEA to entirely rework its structure and hire executive director Dr. Leah Florentino, who is optimistic and dedicated to the cause of expanding NCAA equestrian.

Likewise, the NCEA has found support through its collaboration with a relatively new committee called the NCEA National Advisory Board, or NAB. Together, their mission is to “elevate and advance equestrian to the most sustainable and strongest of all NCAA women’s sports.” Since the NCAA’s decision, the NAB has shifted its focus to facilitate the NCEA’s financial independence as a non-revenue generating sport through launching positive initiates and fundraising plans to begin immediately.

Although this is announcement is by no means a guarantee of the NCEA’s success, it is definitely positive news for all those currently involved or hoping to join an NCEA team in the future.