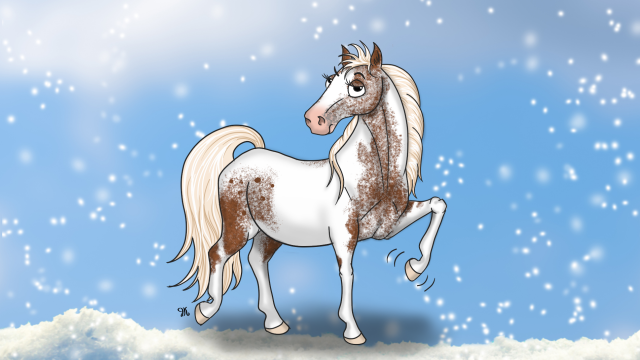 January 23, 2023DeAnn SloanDeAnn Long SloanDiary of A PonyComments Off on A Day in the Life of a Pony Named Pony: Hardest Working Horse in the Barn

The pony named Pony is highly unimpressed with her newest title of the hardest working horse in the barn. She’s not afraid to let everyone know how she truly feels. Read on for her take on the current state of her life: 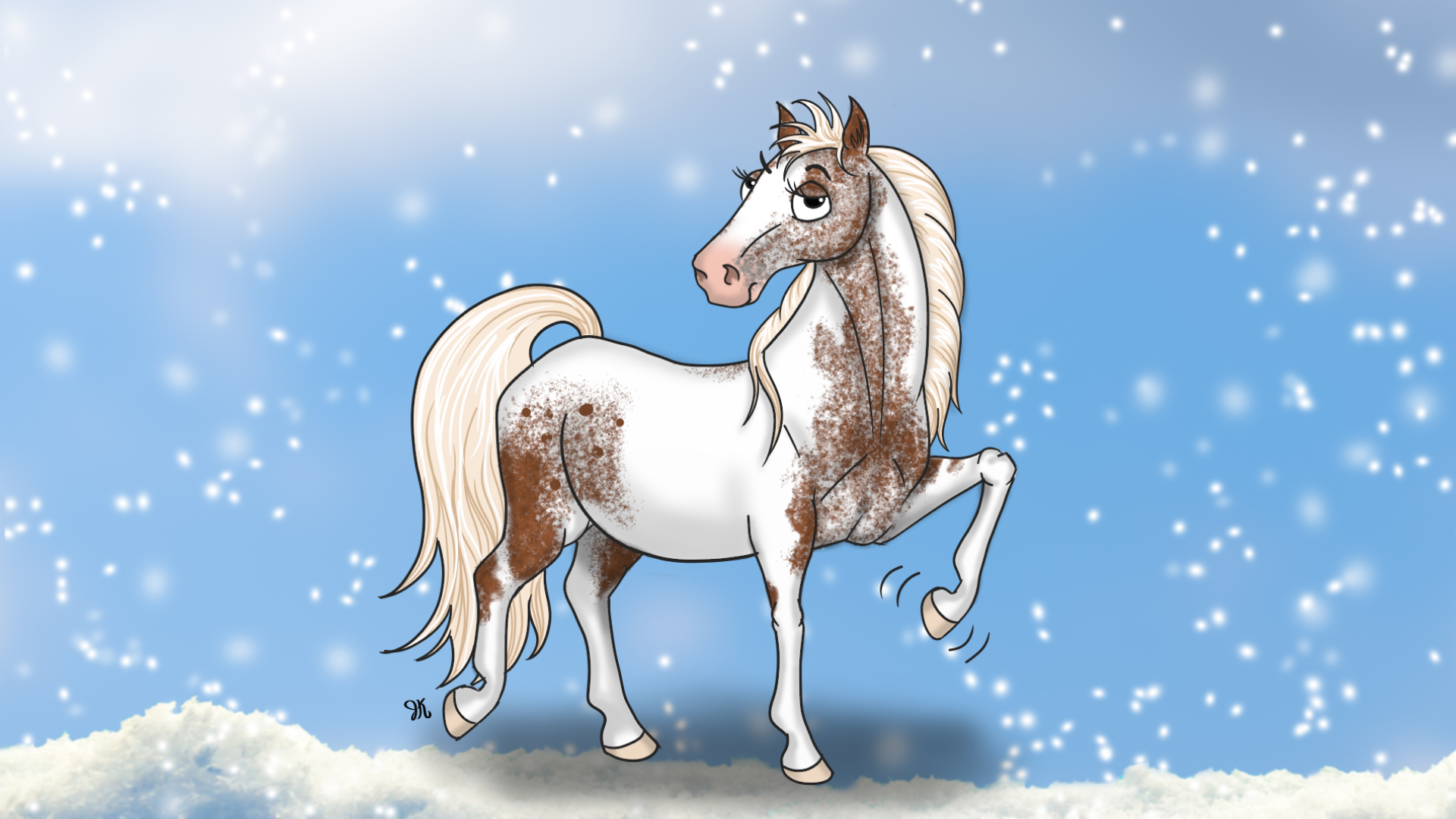 I haven’t written since I first returned to my containment center because I have been too busy scheming ways to get out of work. In my last entry, I mentioned that Alpha Human has begun to refer to me as “the hardest working horse in the barn.” I have done everything in my power to rid myself of this title.

I have grabbed the bit and pulled the reins out of the children’s hands. I have kicked out at trainers. I have bucked just to let everyone know exactly how feared I should be. Heck, I have even bucked in the middle of competition just to remind Alpha Human and the smaller humans how feared I should be. I’ve managed to intimidate the older one, but the younger one can’t be shaken so easily. And believe me, I’ve tried.

Somehow, she sticks it out, continues to want to ride me, and generally won’t let me get a rest.

These lessons are being ignored. Every. Single. Day.

I’m even being forced to wear different saddles and different bridles so that the small humans can work on things like “neck reining” or “riding English.” 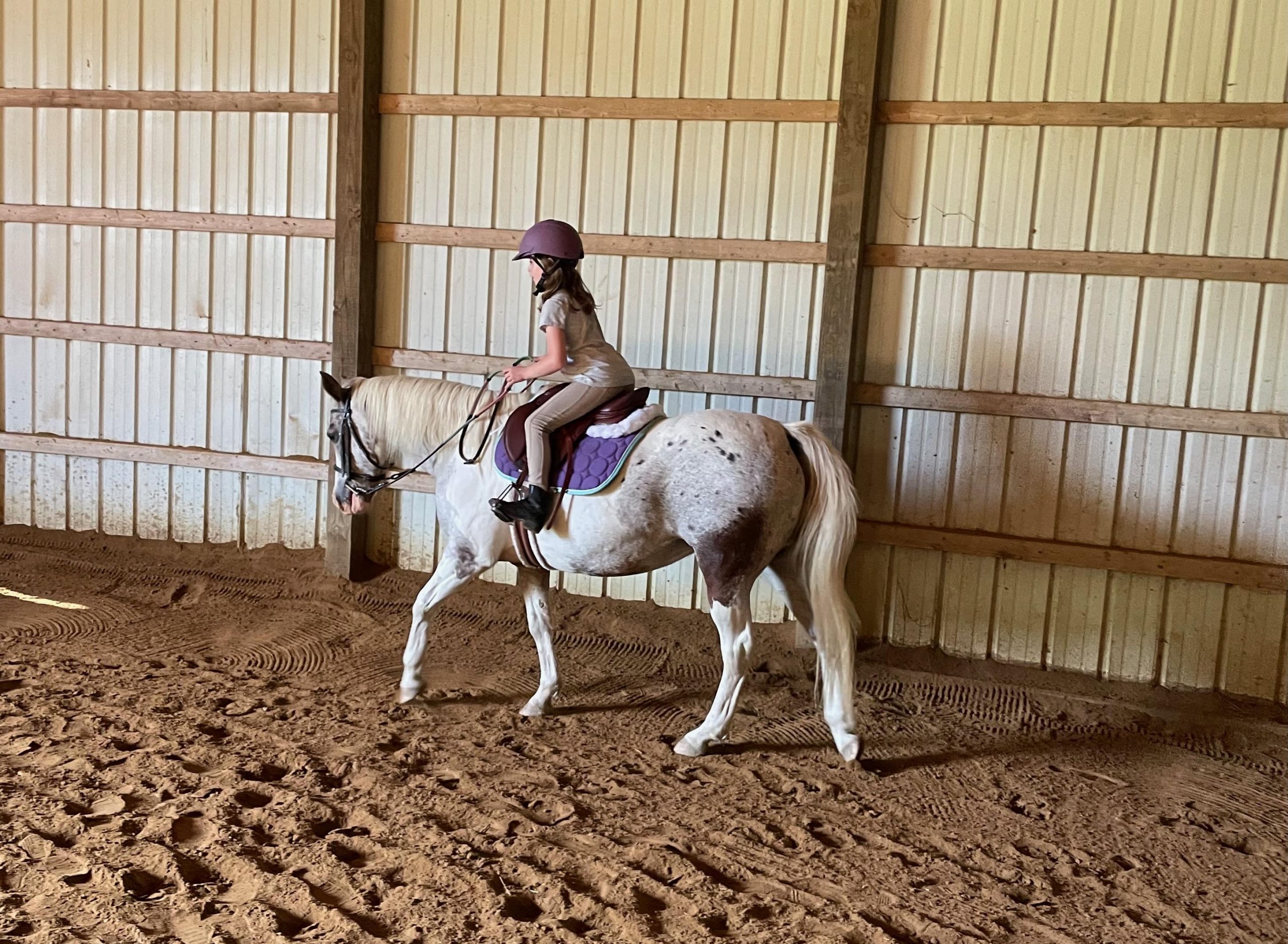 They’re even spending time just playing and having fun. Doing things that could easily be filed under horrible horsemanship by anyone’s standards, yet they somehow think it’s their right. 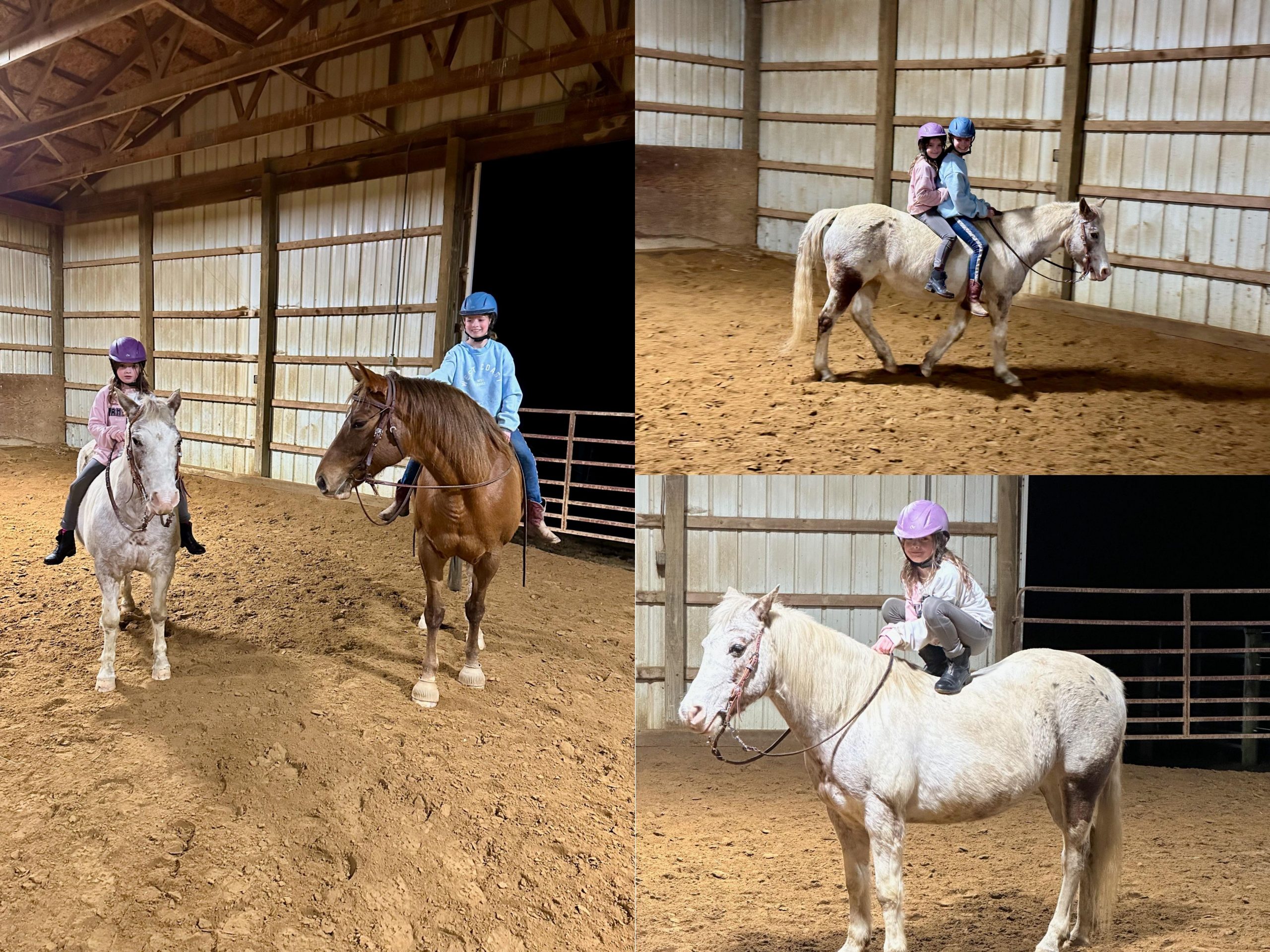 The look on my face makes quite clear how I feel about all of these shenanigans. Photos by DeAnn Long Sloan.

This is unacceptable. These humans don’t know who they’re dealing with. I need to find new and creative ways to remind them that I am not to be trifled with.

Hopefully by my next entry, I’ll have something more positive to report. With any luck, they’ll have realized that keeping me in work is to their detriment. We’ll see what other small children I can intimidate.

‘Til next time, Diary,