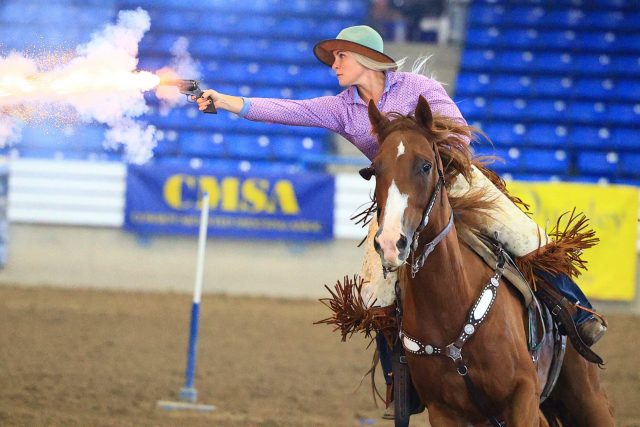 “I’ve taken a lot of pressure off myself this year by focusing more on just enjoying my horses, the rides they give me and my time in the saddle. . . I’m excited to see what this year brings for me and my three troublemakers.”

I can’t believe an entire year has gone by and I’m sitting here writing new goals for the new year. Before I go on to tell you the fresh goals I have set for Hot Sauce, Payco and Buns I first want to address the goals I set for last year. I would like to reflect back on those goals to see if I had met them, how much has changed since I wrote them into exsistence and what the barriers were if I didn’t accomplish them. 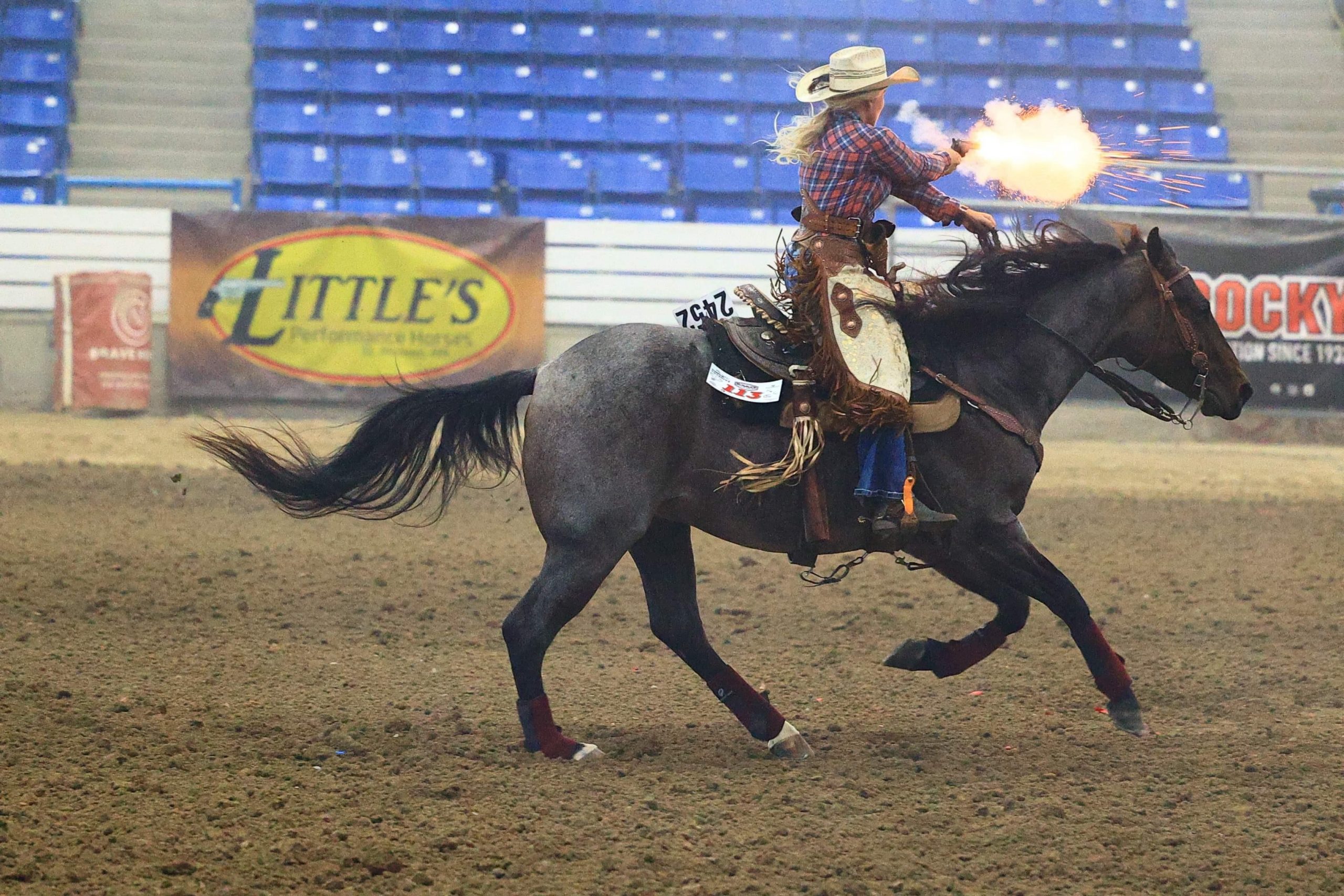 My first goal for Payco and myself last year was to correctly navigate mounted shooting patterns together. While this sounded like a goal that was going to be easy peasy, we had some real difficulty at the beginning of the year. It actually wasn’t until recently that we became enough of a team that I trust that he isn’t going to turn right when I want to turn left.

Secondly, I wanted to gradually build speed over the year so that we would be competitive in our class by the end of the year. We achieved that by May. However, there was a point where he didn’t want to rate back and started to blow me off. I had to dial WAYYYY back. We engaged the patterns slowly and did them correctly which worked for both of us. It wasn’t until October that Payco earned his first class win and the Ladies 4 PA State Champion title. This wasn’t due to being the fastest though. It was because we were clean and consistent. So we still have some speed to gain.

Finish in the top five in the CMSA Non-Pro Futurity in Murfreesboro, TN in September. This one I just have to laugh at. I can’t believe this is what I thought was an attainable goal at the beginning of 2022. If only I had known what my year would consist of. Honestly, I’m just glad I didn’t come in last. My foot was broken, I hadn’t competed off Payco in almost three months at the time the Futurity came around and I was so sick I was puking off the side of him in the warm-up pen.

Be in the running for CMSA Futurity Horse of the Year. Yeah, this one didn’t happen either. I wasn’t even close. The futurity was a total bust for Payco and me. I rode the worst I had ridden probably since my early twenties. I didn’t do Payco any justice at the futurity. We picked up incorrect leads, switched leads when we weren’t supposed to and didn’t perform flying lead changes where we were supposed to. All totally due to my sloppy riding. 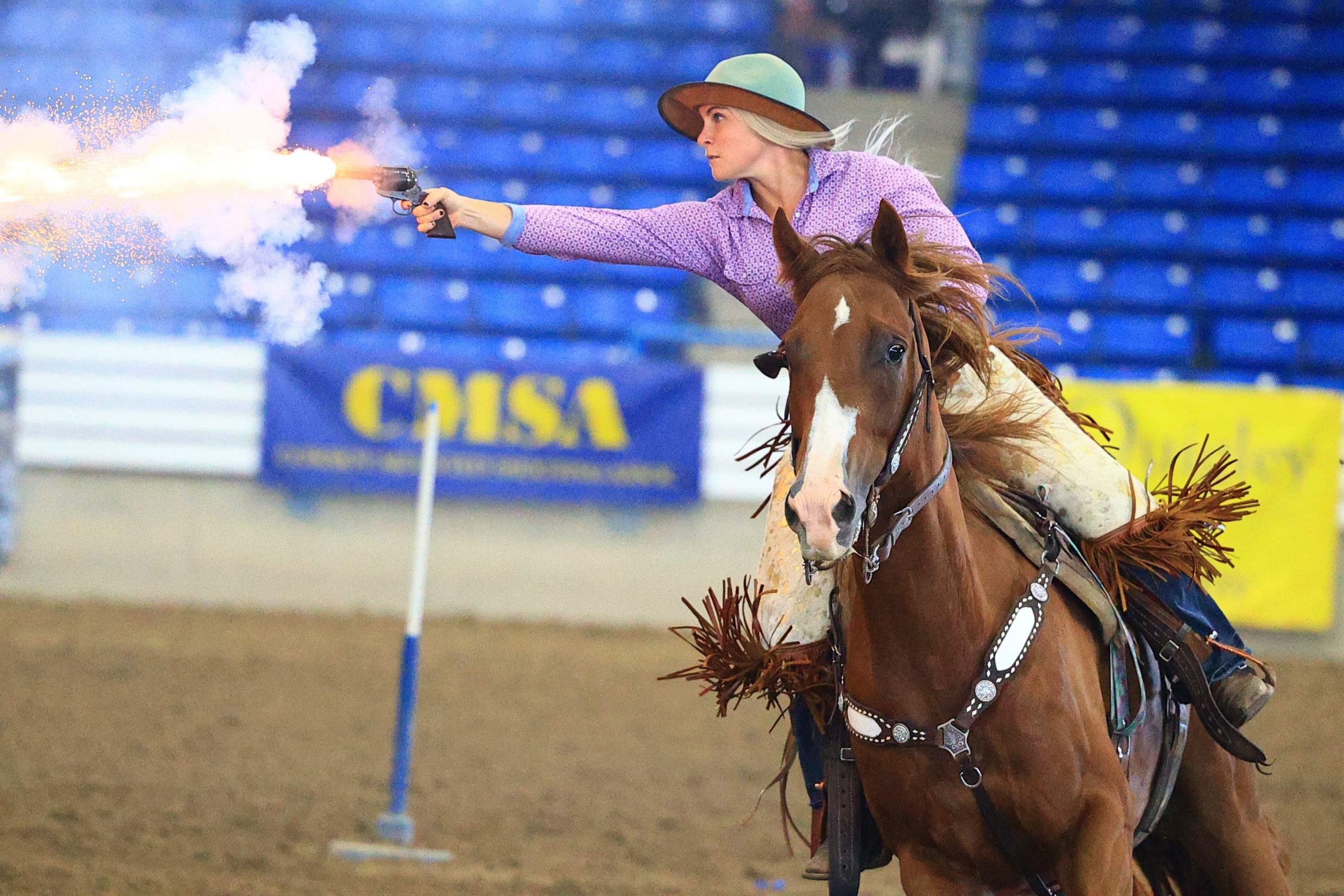 Buns’s 2022 goals weren’t much better in terms of accomplishing them. The first one was to not let Buns take the back burner while focusing on Payco. What I wanted to avoid totally happened. I did not ride Buns nearly as much as I wanted to. However, he did get his exercise. My good friend, Marlee, rode him often over the summer and my niece, Kamille, has been using him while she learns to ride.

My next goal was to continue competing on Buns until Payco was competitive in the Ladies 4 Class. I didn’t accomplish that either. There was a point in Payco and my journey where I made the decision to focus solely on him and us becoming a team. To do this I chose to compete just with him — even though we weren’t competitive in our class yet. 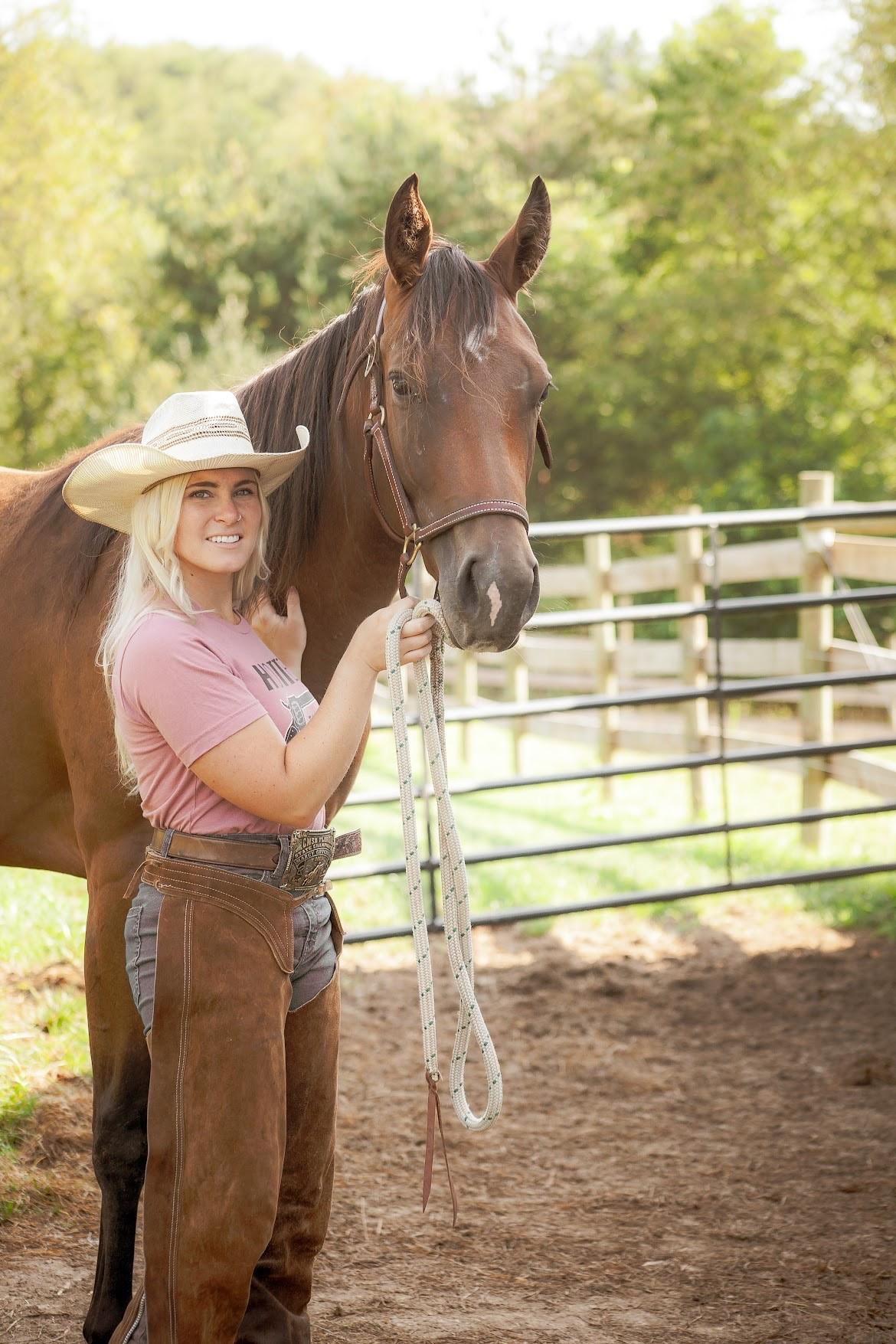 Hot Sauce was the only horse that I met a majority of my goals with. The first goal was to continue trailering places for exposure. That she did. Next was to keep tying her multiple times a week. I tie her at least twice a week while I ride Payco and Buns.

I also wanted to proceed with Hot Sauce becoming familiar with saddling. We have saddled multiple times without issues and she’s been quiet and eager to learn. Lastly, I wanted to focus on proper cueing and maneuvering from the ground to aid in the training process as a three-year-old. Every goal I set with Hot Sauce was met and she’s been stellar about all of it. 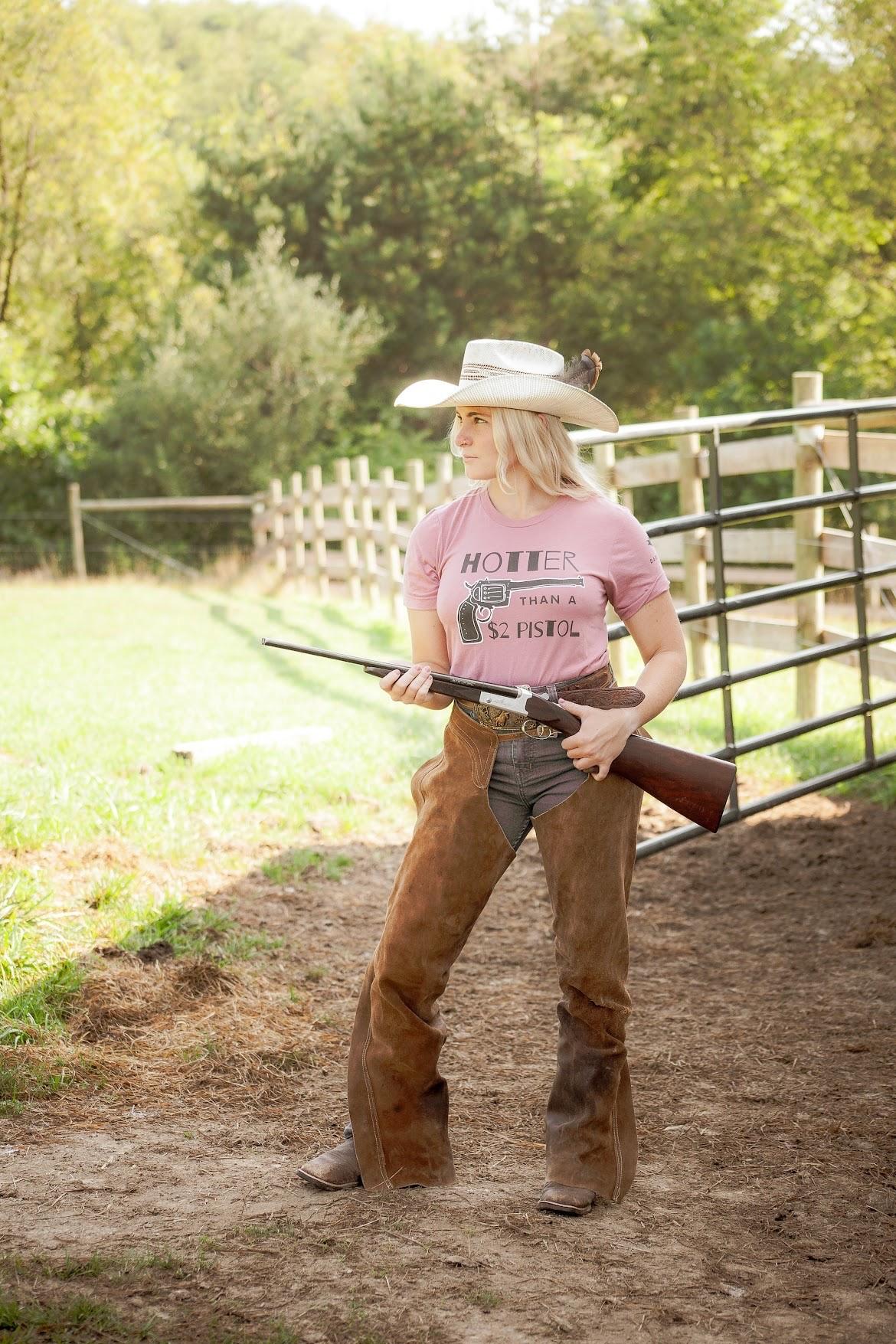 Now for this year’s goals.

When I broke my foot over the summer, it made many of my goals unattainable, leaving me disappointed and a bit depressed. I felt like I worked so hard to have it all slip from my grips. So this year is going to be a rebuilding year. A year to get my confidence back and to work back to where I was at the beginning of 2022.

I’ve taken a lot of pressure off myself this year by focusing more on just enjoying my horses, the rides they give me and my time in the saddle. I’m focusing less on doing well in the competition pen and more on just improving my skills with my teammates. I’m excited to see what this year brings for me and my three troublemakers.