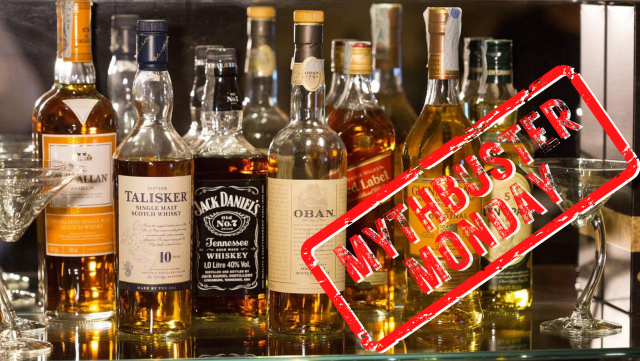 On Mythbuster Monday, we tackle a variety of equestrian myths to either bust or confirm. Today’s discussion: Does giving a horse whiskey aid in resolving colic?

It’s Mythbuster Monday, where Horse Nation dives into different equestrian myths and provides research-based evidence to either bust or confirm those myths. Today’s topic: Does giving a horse whiskey aid in resolving colic? How does the whiskey help? How do you get your horse to take it? Can you give too much? Read further to find out! 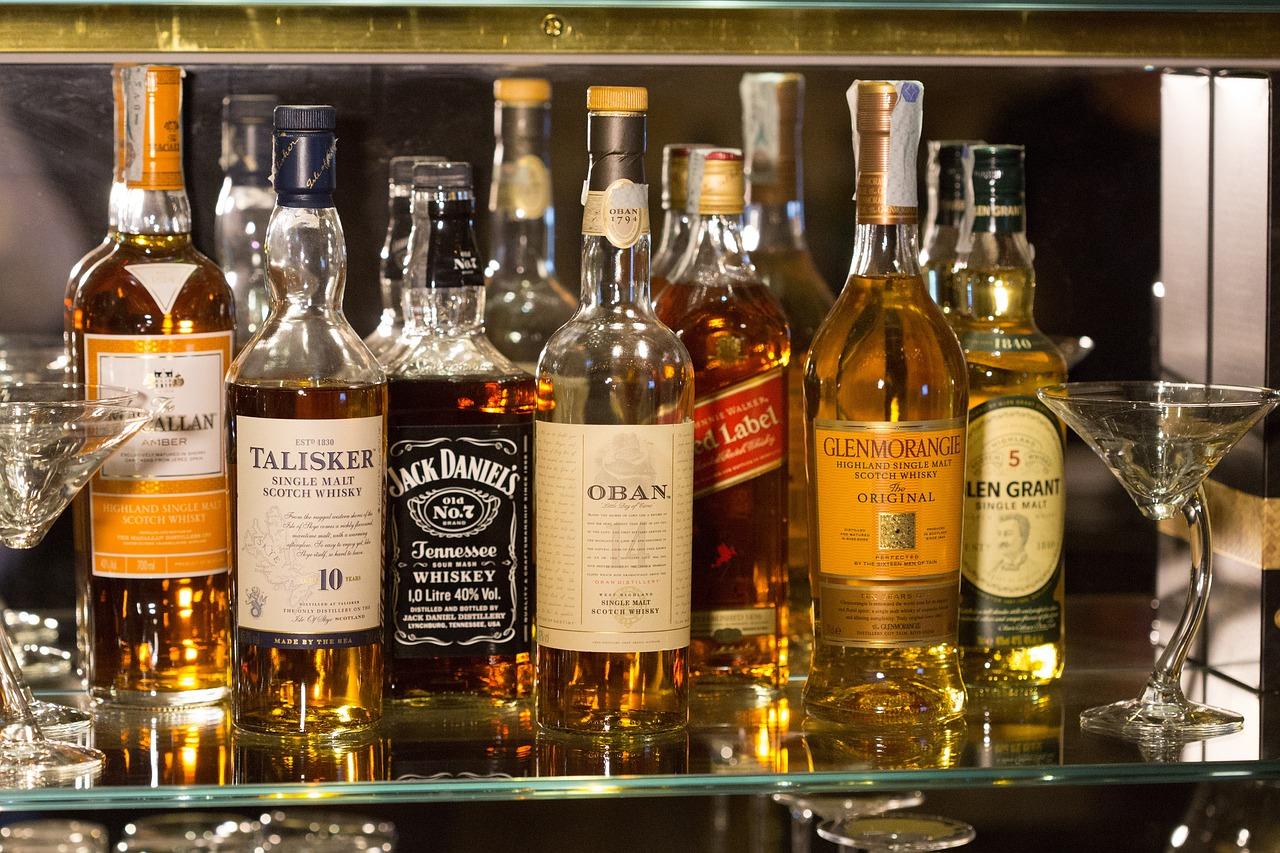 Colic is the most common reason large animal veterinarians get called out. The word colic is an all-encompassing term that means abdominal pain. There are many reasons colic happens. The most common are related to the gastrointestinal tract. They are gas colic and impaction colic.

Signs and symptoms of colic include lack of appetite, pawing, flank watching, biting or kicking, parking out and laying down and rolling.

There’s a long-held belief that whiskey helps resolve some of these signs and symptoms, but is it true? Does whiskey help relieve colic? 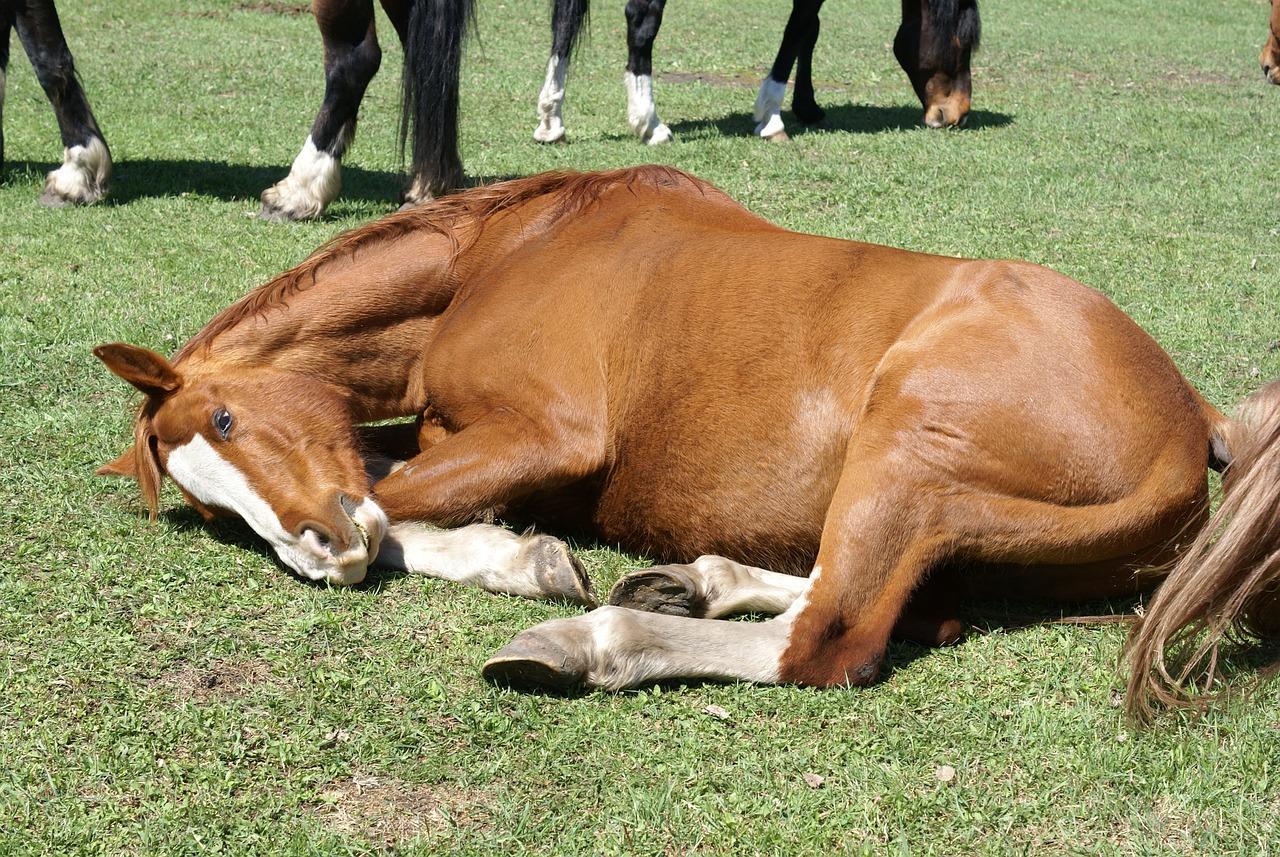 According to an article titled, “Lost Skills of Livestock Doctoring,” yes, whiskey does help. This article states that in a pinch you can mix whiskey with black coffee and linseed oil and it will help a colicky horse. The whiskey reduces muscle tension while the black coffee acts as a mild laxative and the linseed oil lubricates the digestive tract. 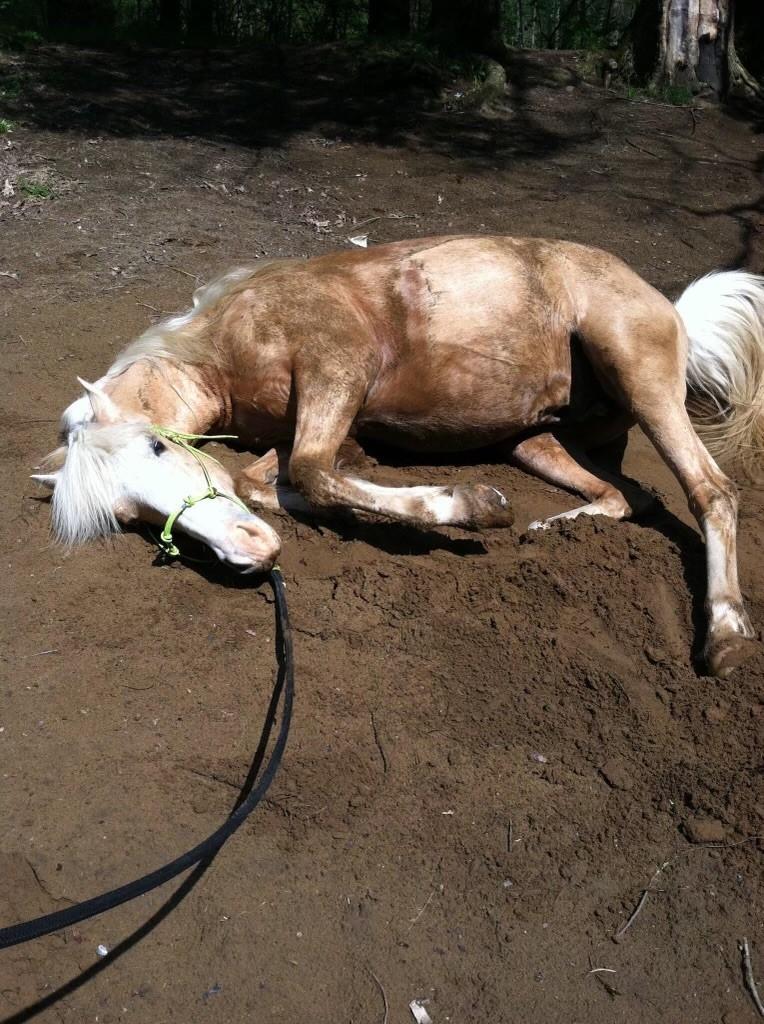 Another article by Messler Pain Horses gives a slightly different remedy and a little comic relief to go along with it. They state to give 1 cup of cold coffee, 2 teaspoons of ginger and two shots of whiskey. Draw the concoction up in a syringe and insert it into the horse’s mouth. They also state the the whiskey aids in relaxing the muscles while the ginger aids in stopping the gas.

While most people give whiskey, this article points out that any alcohol will do. Messler Paint Horses prefers to give butter shots instead of whiskey. Butter shots are make with Baileys Irish Cream, Butterscotch Schnapps and Vodka. According to the article, horses appreciate this flavor rather than straight whiskey.

It is also suggested to take a shot of whiskey yourself to calm your nerves — only if you’re 21 or older of course! 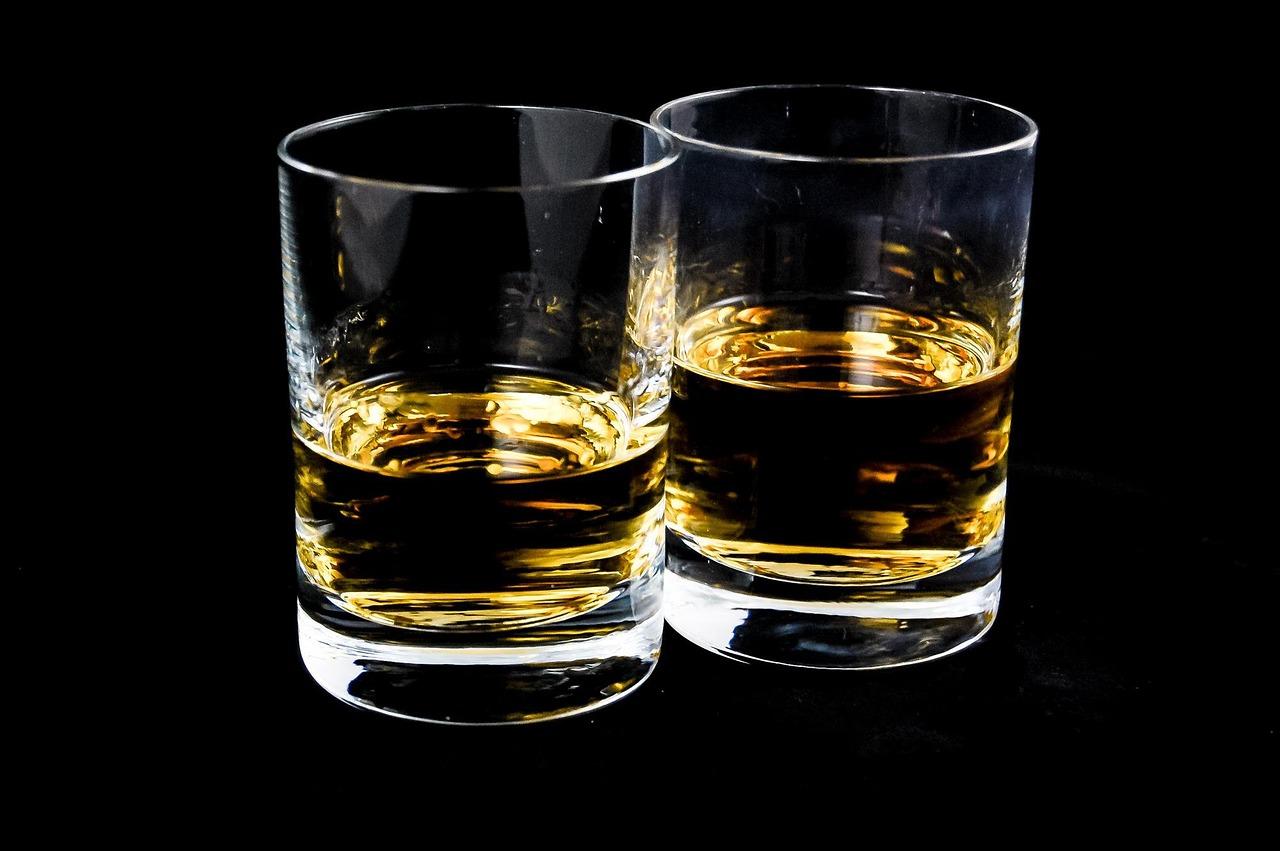 An 1893 Newspaper, The Pacific Rural Press, published an article that gave guidelines to utilizing whiskey for colic. It stated to give two ounces of your best whiskey at once and then two ounces in a half hour if the horse did not have any relief. The article states that if you follow this guideline your horse will, “surely make good fertilizer.” 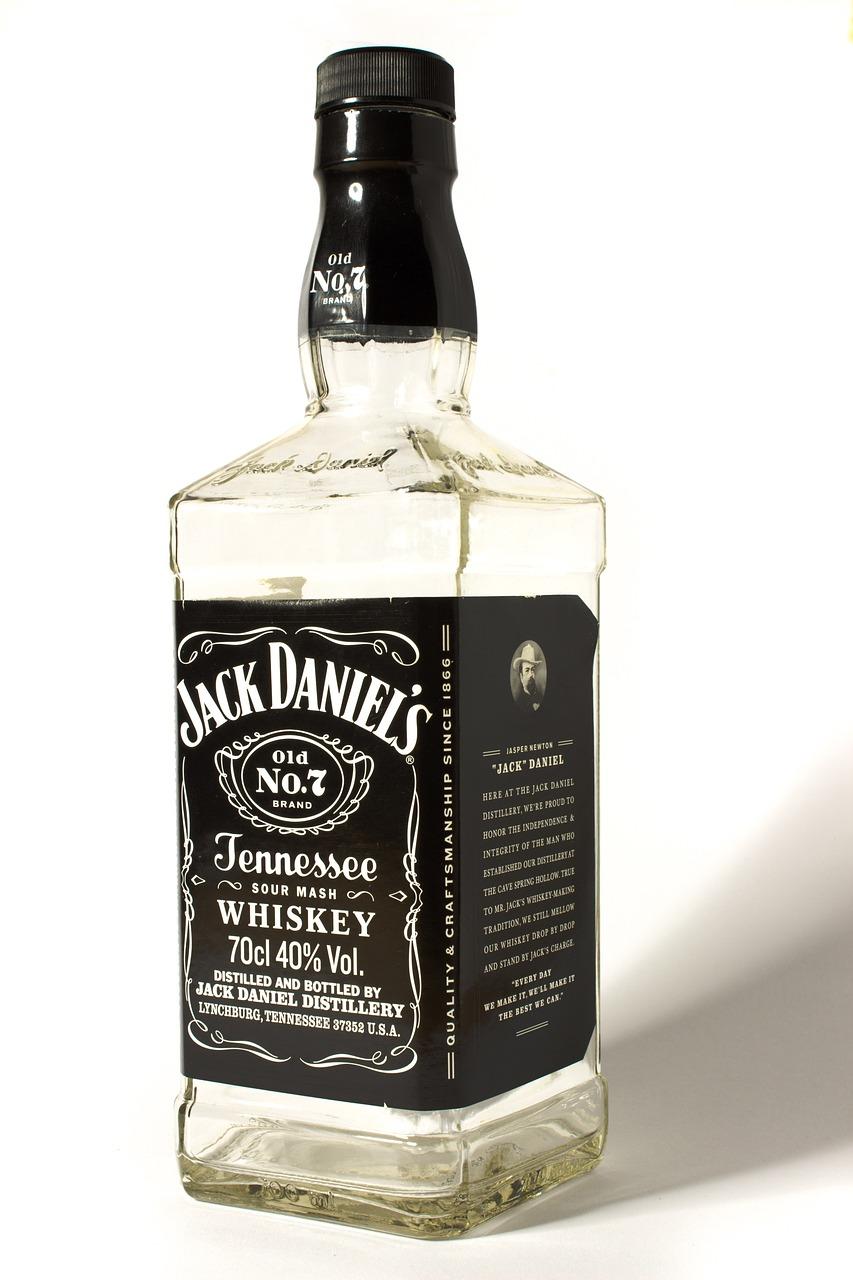 In an article by Equisearch, Dr. Joyce Harman of Harmany Equine Clinic discusses alcohol consumption in horses. She states that giving horses alcohol is safe because the bacteria and protozoa in a horse’s gut ferments the alcohol and makes it easy to digest. While horses can easily break down alcohol, she also states that with their body weight, if they did metabolize alcohol like humans, it would take a bottle — or three — to distribute the alcohol through that amount of body mass. 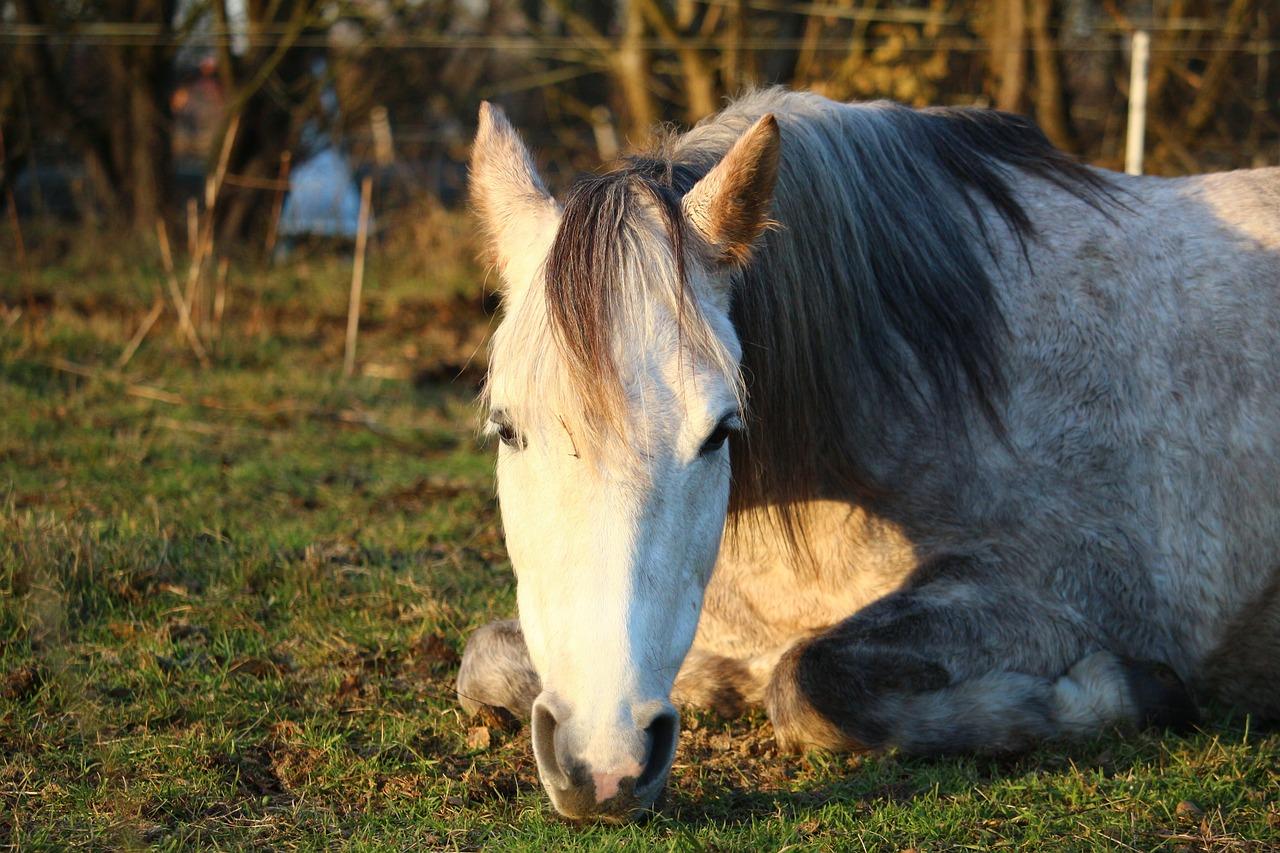 After diving into the research, whiskey can aid in relieving colic. It helps by reducing muscle tension. To get your horse to take it you can pull it up in a syringe and insert it into his mouth.  Horses metabolize alcohol differently and have a much larger body mass than humans so you could give large amounts without the horse reacting to the alcohol.