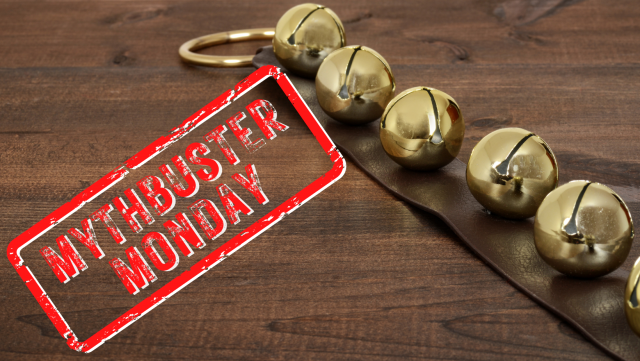 On Mythbuster Monday, we tackle a variety of equestrian myths to either bust or confirm. Today’s discussion: Was ‘Jingle Bells’ originally a Thanksgiving song and what does this have to do with horses?

It’s Mythbuster Monday, where Horse Nation dives into different equestrian myths and provides research-based evidence to either bust or confirm those myths. Today’s topic: Was ‘Jingle Bells’ originally a Thanksgiving song? Was it named something different? What is the history behind the song? What does this have to do with horses? Read further to find out! 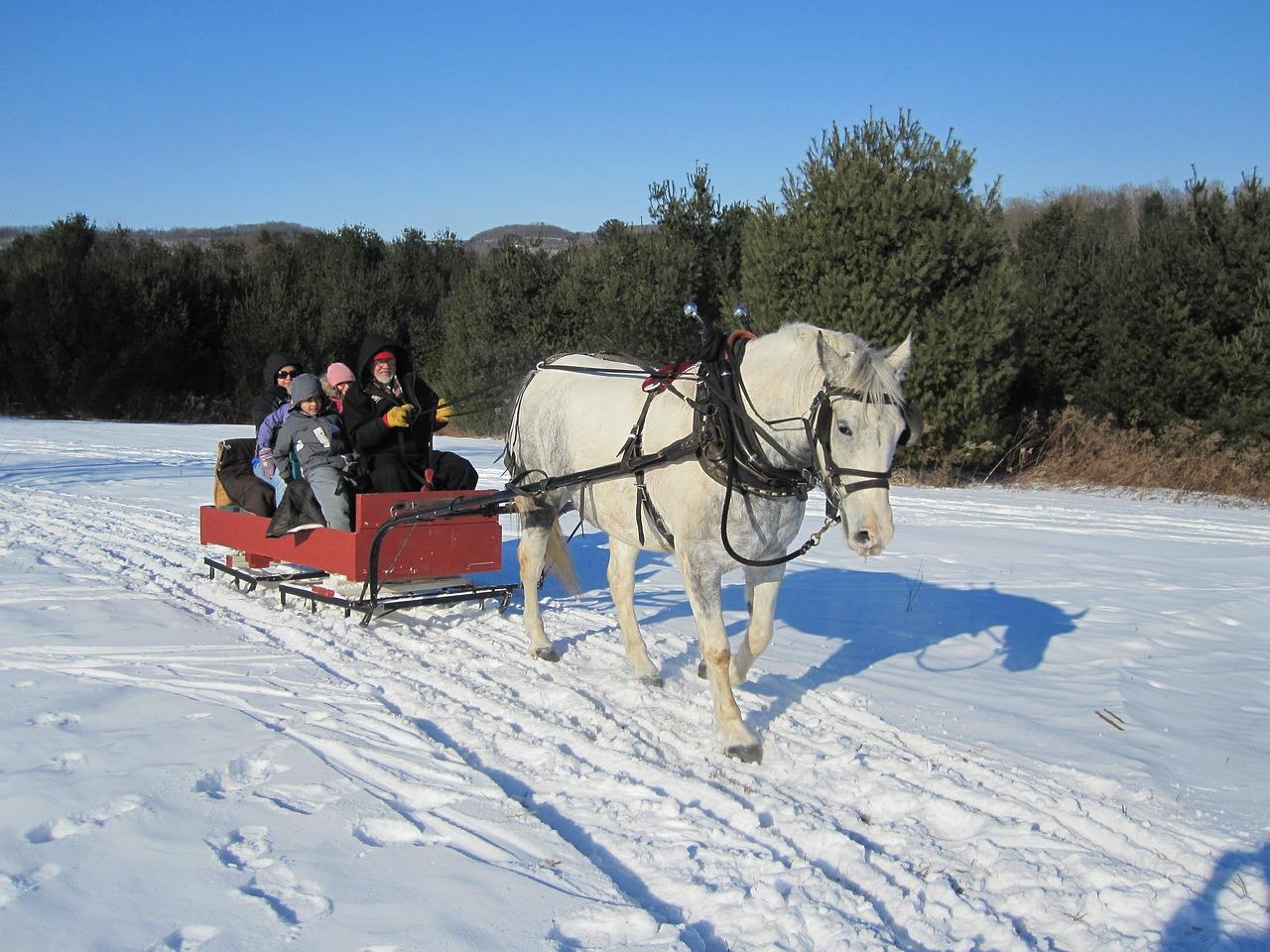 The song, ‘Jingle Bells,’ is a classic holiday song that is one of the first you learn as a child, one of the most sung by carolers and the first song broadcast from space. ‘Jingle Bells’ has been recreated by artists such as Bing Crosby, Ella Fitzgerald and Gwen Stefani, but it was written and originally made its debut in 1850 by a gentleman from Medford, Massachusetts named James Lord Pierpont. Pierpont was a Medford native and wanted to write a ditty that related to his hometown. 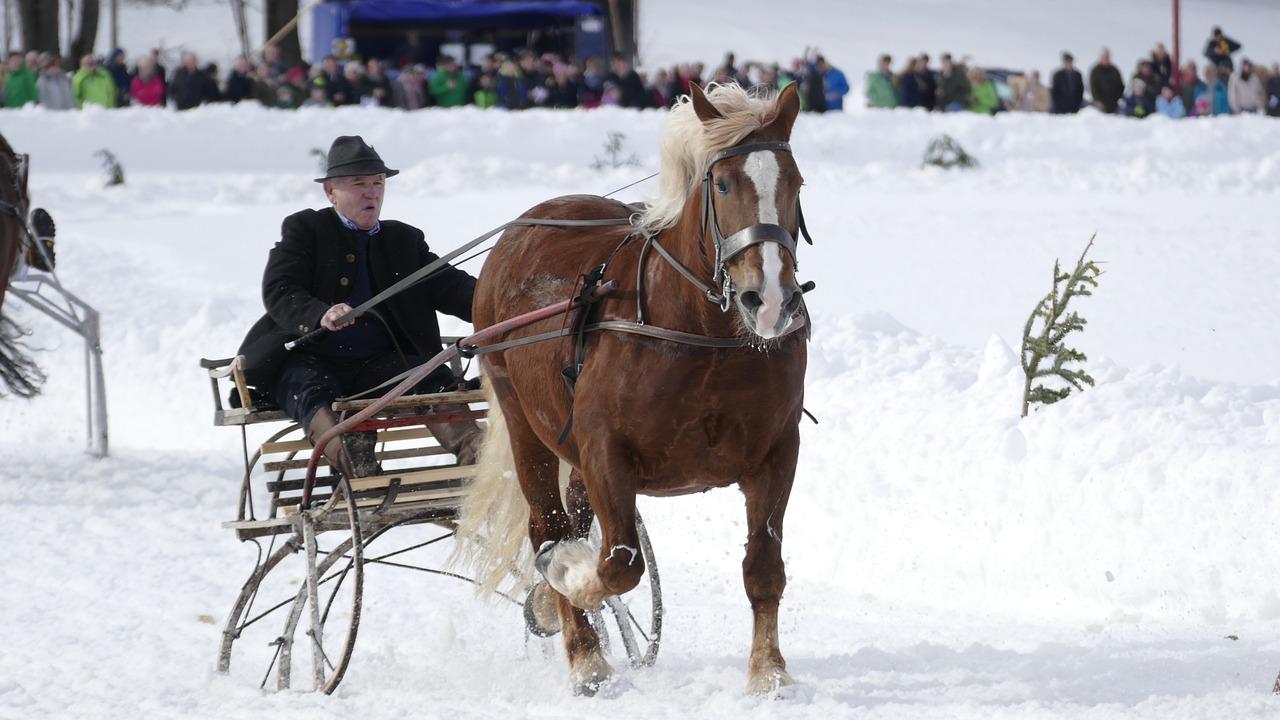 Here’s where it gets horse related! The tune was written about the utilization of horses in sleigh races! An article from Culture states that the song was originally called “One Horse Open Sleigh.” It was meant to be sung on Thanksgiving, but two years later, in 1859, the song name was changed to “Jingle Bells” and it was tweaked to be a Christmas song.

This familiar melody originally got its name, “One Horse Open Sleigh,” because Pierpont wanted to write something that related to the town’s annual sleigh races around Thanksgiving. The verses were written about a couple who were in a sleigh race and tipped their sleigh in a snowdrift. 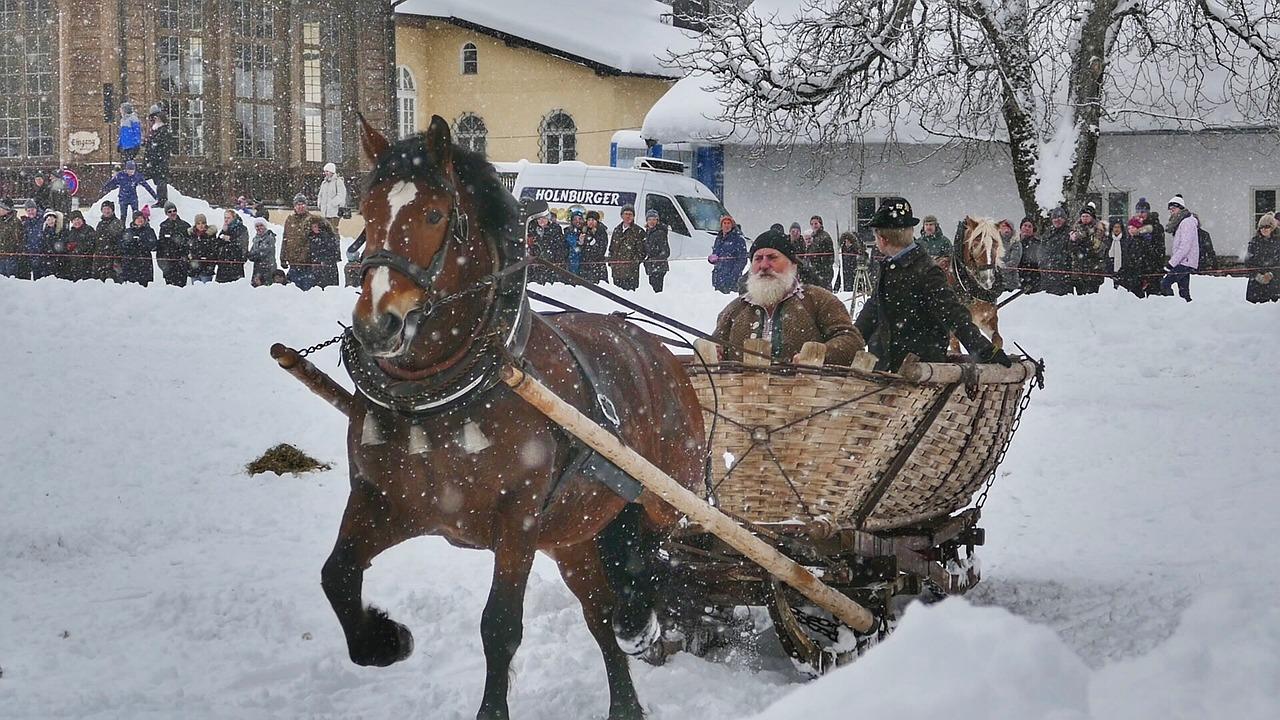 An article by Roadie Music reports that James Pierpont was a church music director and wrote the song to perform at a Thanksgiving service in honor of the sleigh races. The sleigh races occurred on a street named Salem Street. It was one of the most popular events that happened in Medford, Massachusetts. Town residents would hook their horses to one horse open sleighs and do drag races full speed down the center of the street.

After diving into the research, the song, ‘Jingle Bells’ was originally a Thanksgiving ditty. It was originally named ‘One Horse Open Sleigh’ and was written about horse drawn sleigh drag races in Medford, Massachusetts. The melody was then changed to ‘Jingle Bells’ as well all know it and marketed as a Christmas tune.