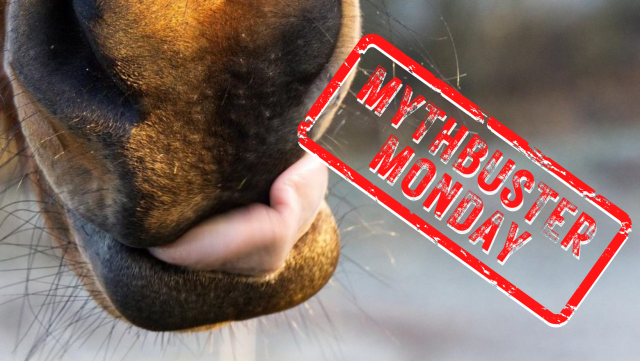 On Mythbuster Monday, we tackle a variety of equestrian myths to either bust or confirm. Today’s discussion: When horses lick and chew does it mean they’re digesting what they’re learning?

It’s Mythbuster Monday, where Horse Nation dives into different equestrian myths and provides research-based evidence to either bust or confirm those myths. Today’s topic: When horses lick and chew does it mean they’re digesting what they’re learning? Are they processing the new information or just relaxing? Did the handler just become quieter? Read further to find out!

Myth or Fact: Both 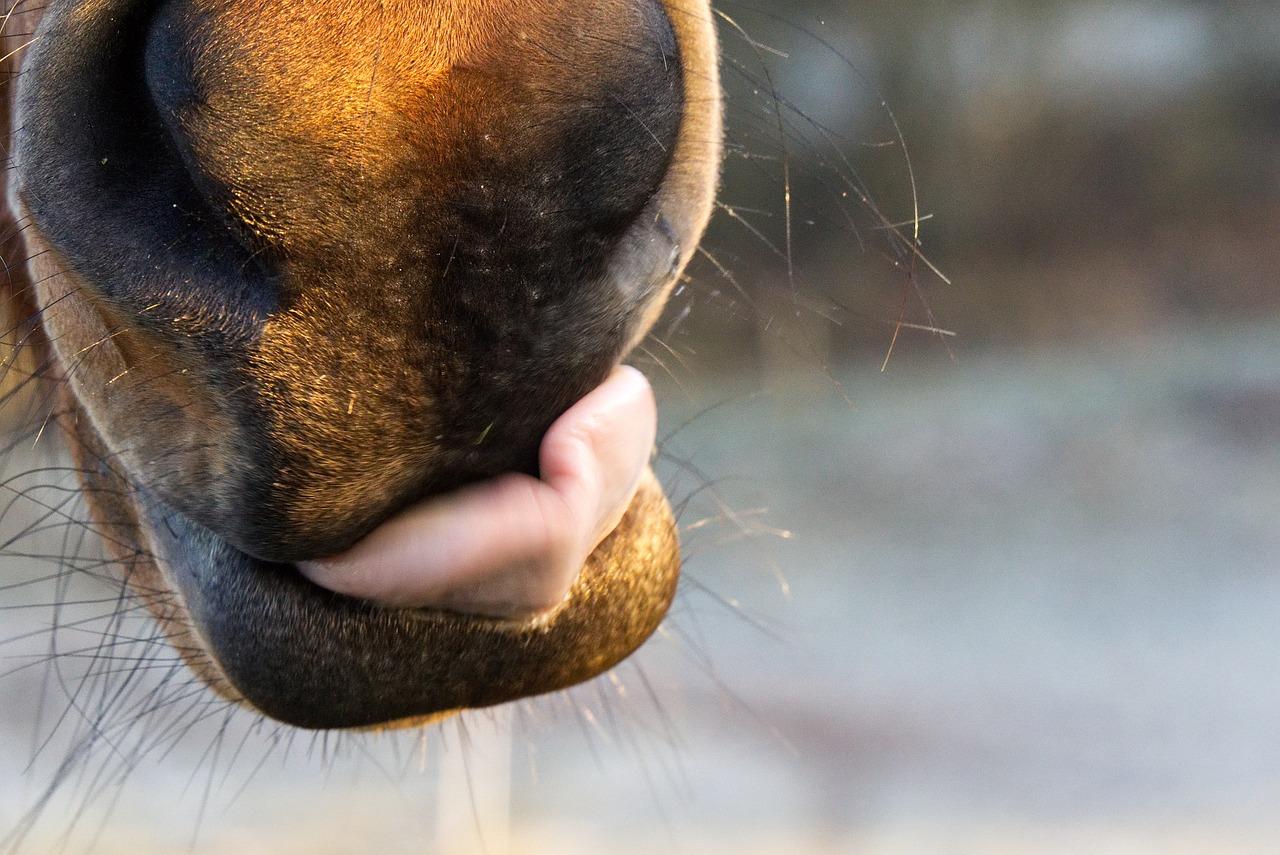 Most anyone in horses that has dealt with schooling and training a horse has heard the expression that when a horse is licking and chewing he is processing what you had just asked of him. Almost every training video or clinic covers this piece of information. But is it completely accurate? 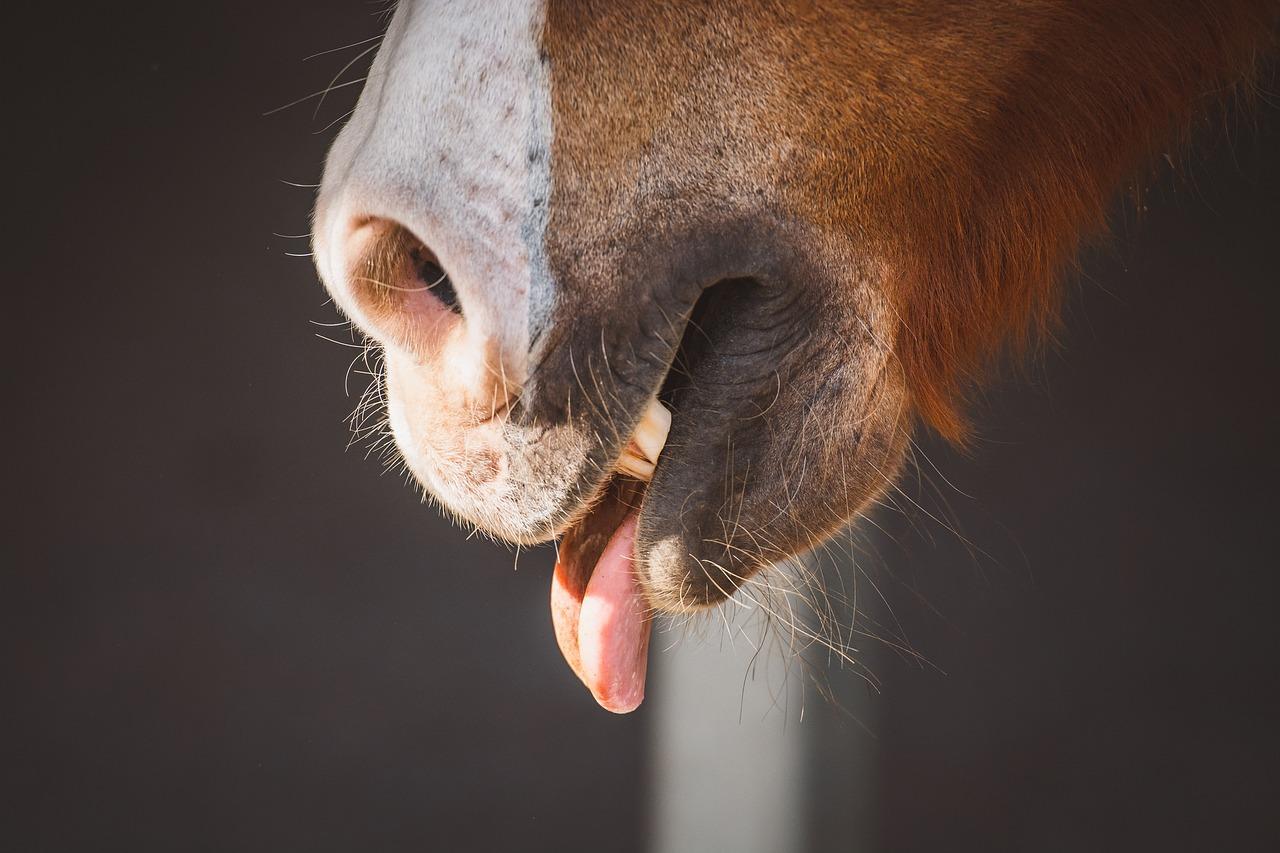 This article by KBR Horse Training Information states that licking and chewing does not necessarily mean a horse is digesting what they’re learning. Sometimes a horse will lick and chew when the horse has a change in perspective. One example of this is when the owner or trainer has high energy going into an exercise and then after some time their energy level changes and they become quieter. The horse notices this change in energy and will begin to lick and chew.

Another reason horses lick and chew is when their fight or flight response is relieved. Sue McDonell, PhD provides the analogy of seeing a cop with its lights on behind you. When you pull off the road and see the cop pass you, instead of pulling you over, you sigh in relief. That is the reaction horses give in relation to their fight or flight response. When the pressure is taken off the horse, such as the cop car passing, the horse sighs in relief by performing the automatic displacement behavior of licking and chewing.

Horses may also lick and chew when getting their point across. An example of this is when horses have found that they can dominate over their owner. The owner will think she is teaching the horse something however, the horse is licking and chewing after bad behavior because he knows he can get away with it. 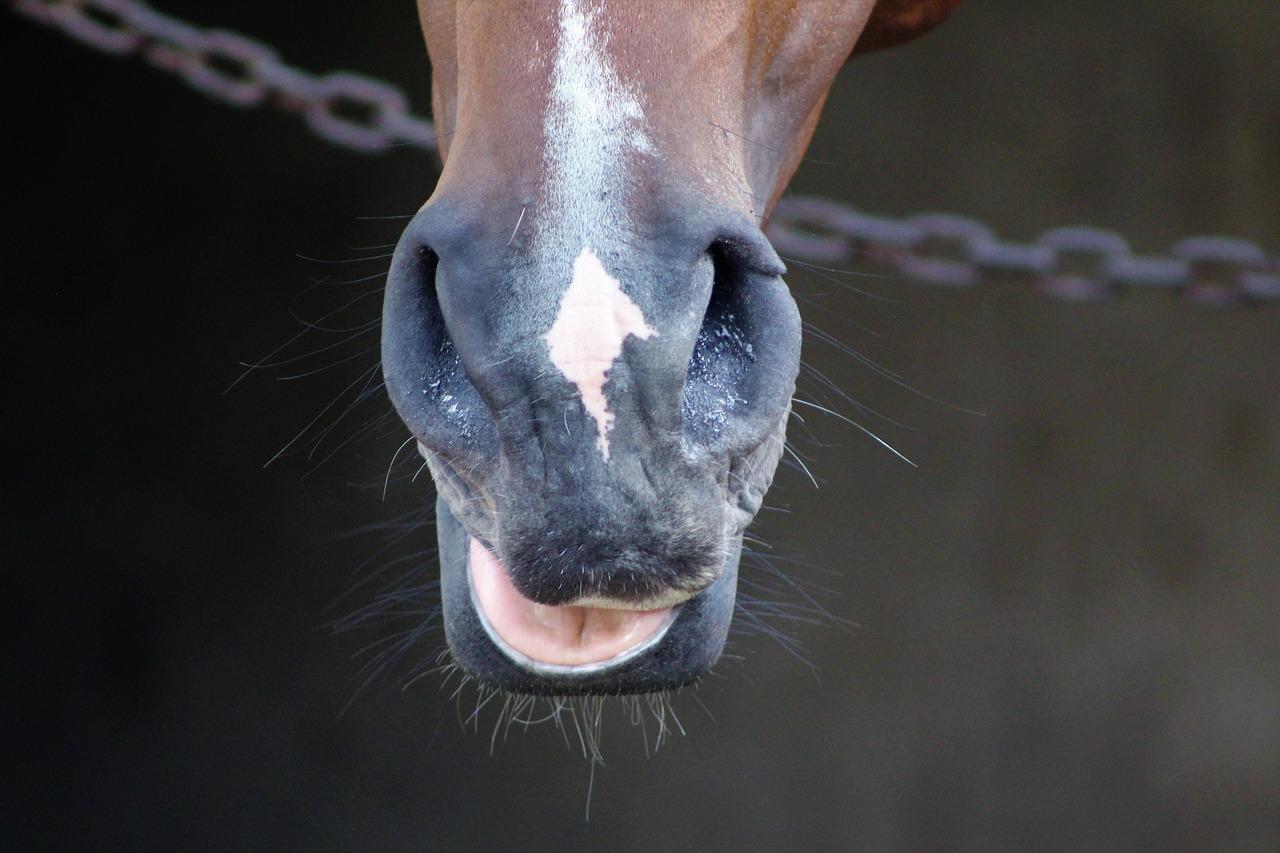 Another article by Horse Talk states that new research shows that horses lick and chew due to an automatic behavior process. Equine scientists from the Norwegian University of Life Sciences studied a little under 200 horses and their results concluded that non-nutritive chewing was not used as a submissive signal by horses, but occurred after a tense situation, likely as a response to a dry mouth. The study also showed that horses would lick and chew in relaxing situations but they were unsure if the horse was performing the licking and chewing in a response to being relaxed or as a way to become relaxed. 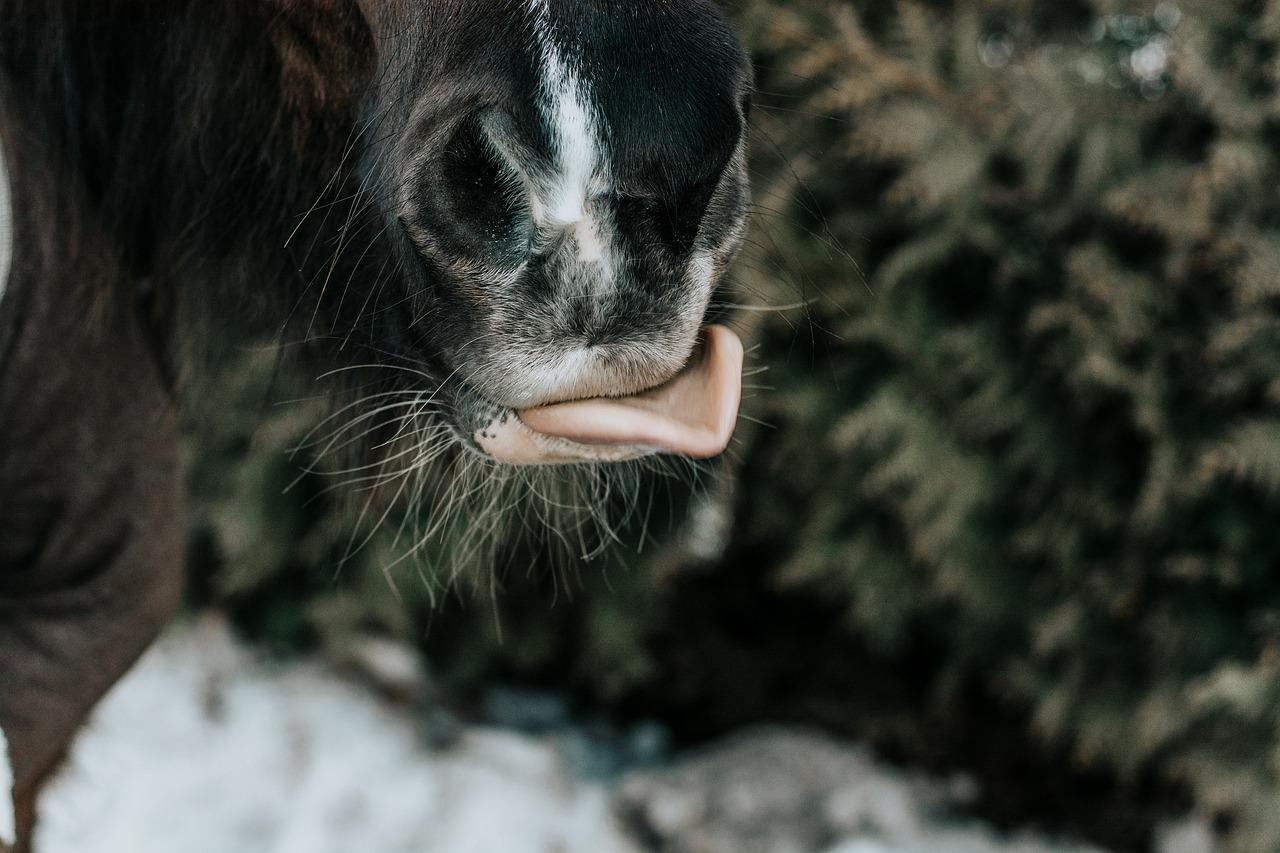 In an article by Good Horse, they state that licking and chewing is a stress response. They state that many old school training techniques place more stress on a horse. The result of their research states that a horse will lick and chew after a stressful situation so while your horse may have learned a thing or two, the demand on them stressed their system enough to give a release from the stress when the pressure was removed. Licking and chewing is indicative that the horse found your training methods too stressful. 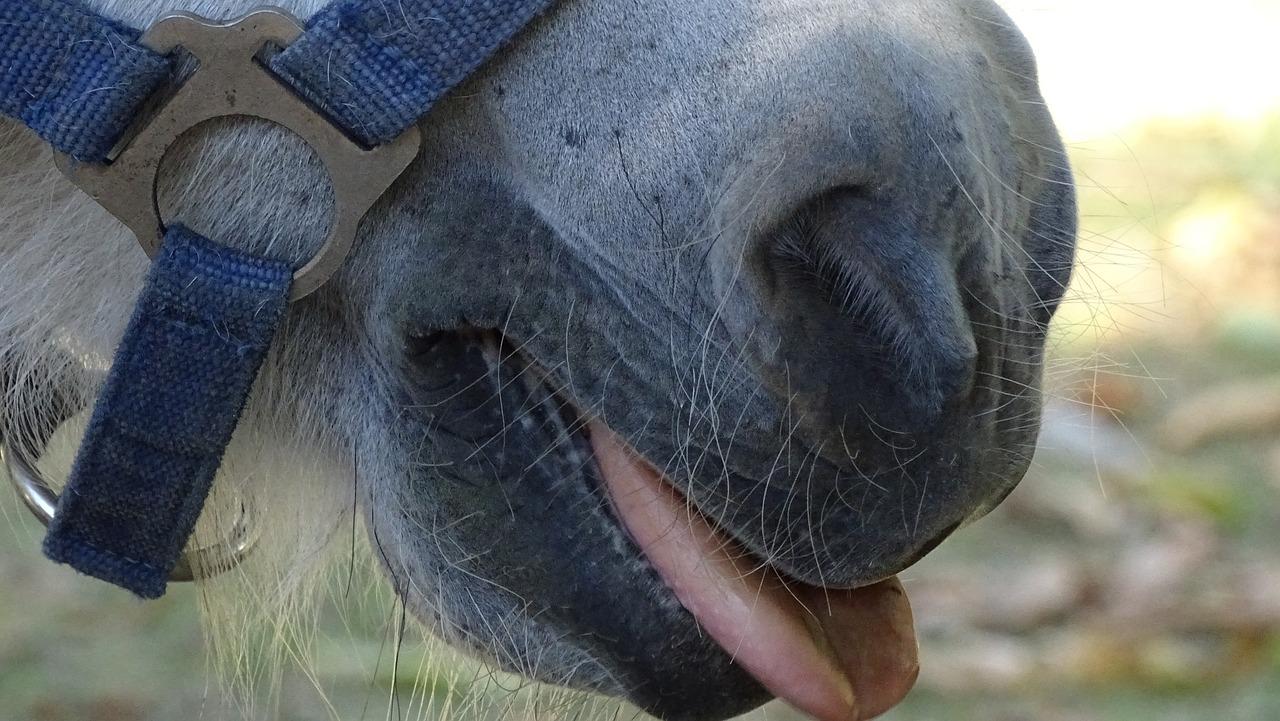