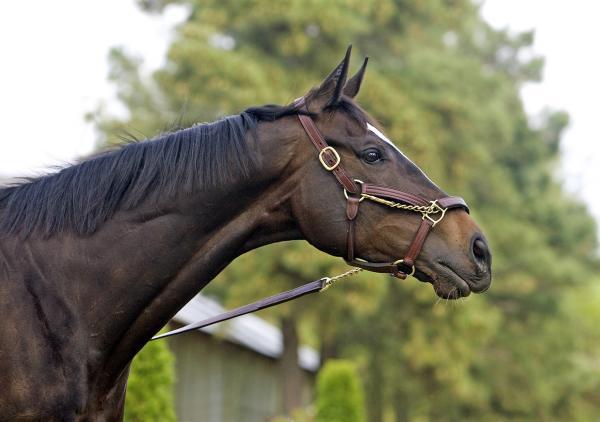 With the 2022 Breeder’s Cup right around the corner, it’s a good time to take a look at the one, the only, the queen — Zenyatta.

“Zenyatta has a lot of ground to make up. Zenyatta, if she wins this, she’ll be a super horse. She’s starting to pick them off, though. Zenyatta going to hook to the outside. Meanwhile Colonel John, Summer Bird in the red cap. Zenyatta comes to the outside. Zenyatta coming flying on the grandstand side. Gio Ponti on the inside. Summer Bird is right there. This is un-be-lievable! Zenyatta, what a performance! One we’ll never forget. Looked impossible.” ~ Trevor Denman, 2009 Breeders’ Cup Classic

The field of 12 horses she triumphed over included 2009 Kentucky Derby winner Mine That Bird; 2009 Belmont Stakes, Travers Stakes and Jockey Club Gold Cup hero Summer Bird; European Group 1 winners Twice over and Rip Van Winkle; and Pacific Classic winner Richard’s Kid. The runner-up, Gio Ponti, was the winner of four Grade 1 Stakes in 2009, including the Arlington Million, and was named Champion Older Male and Champion Male Grass horse. Zenyatta finished the 1¼ miles in 2:00.62, leading an incredible charge down the homestretch you’ve got to see to believe.