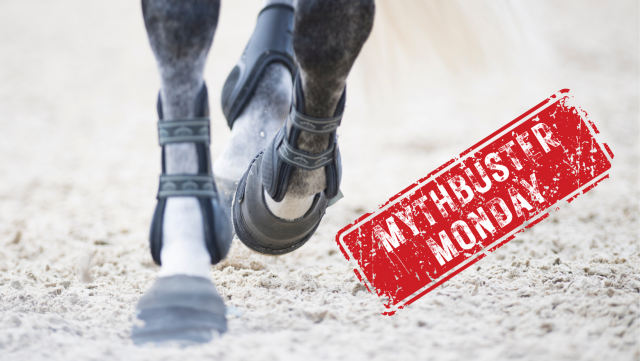 On Mythbuster Monday, we tackle a variety of equestrian myths to either bust or confirm. Today’s discussion: Did horses used to have five toes?

It’s Mythbuster Monday, where Horse Nation dives into different equestrian myths and provides research-based evidence to either bust or confirm those myths. Today’s topic: Did horses used to have five toes? How did five toes turn into a hoof? How many years ago did they have toes? Were they all functional? Read further to find out! 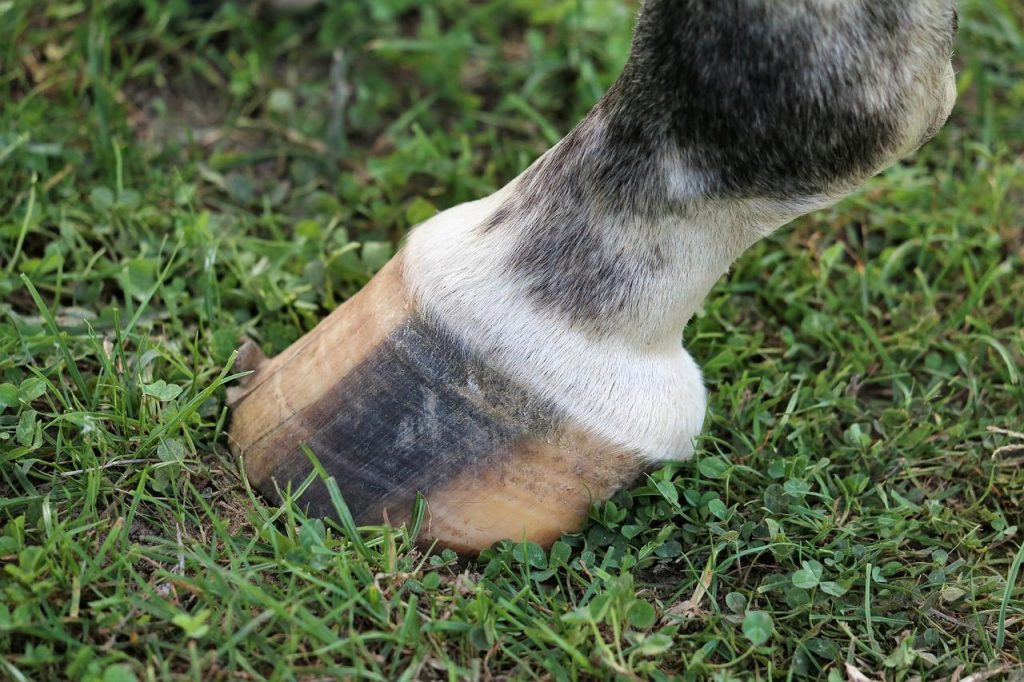 Horses share a common ancestor with humans which was a mammal with five toes. However, the oldest equine only ancestor was known as Eohippus. 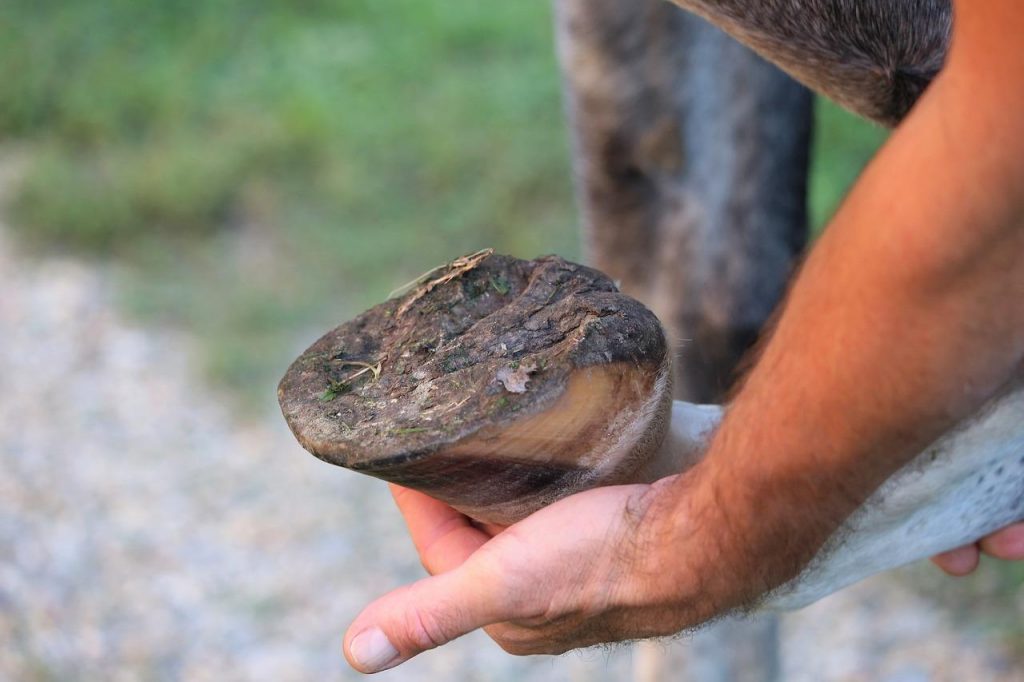 According to an article by the American Museum of Natural History the toes horses had began morphing into a single hoof to aid the horse in running further and faster on open prairies. This was an adaptation to allow them to flee from predators.

Horses who lived on the prairies evolved their five toes as they slowly lost their side toes, which became functionless, to their middle toe turning into a large single hoof. Horses that lived in the forest where the ground was softer and predators couldn’t see them as easily retained three toes for a longer period of time before evolving to one hoof.

The last horse with toes became extinct approximately 10,000 years ago, most likely due to environmental changes, disease and overhunting by humans. 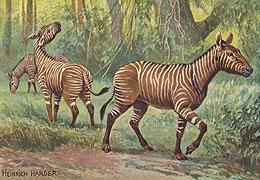 From the raised hindquarters were legs that ended with padded feet. Each front leg had four functional hooves and each back leg had three functional hooves. Historic findings of equines were so unhorse-like that the evolutionary relationship to today’s equines was unsuspected at first. 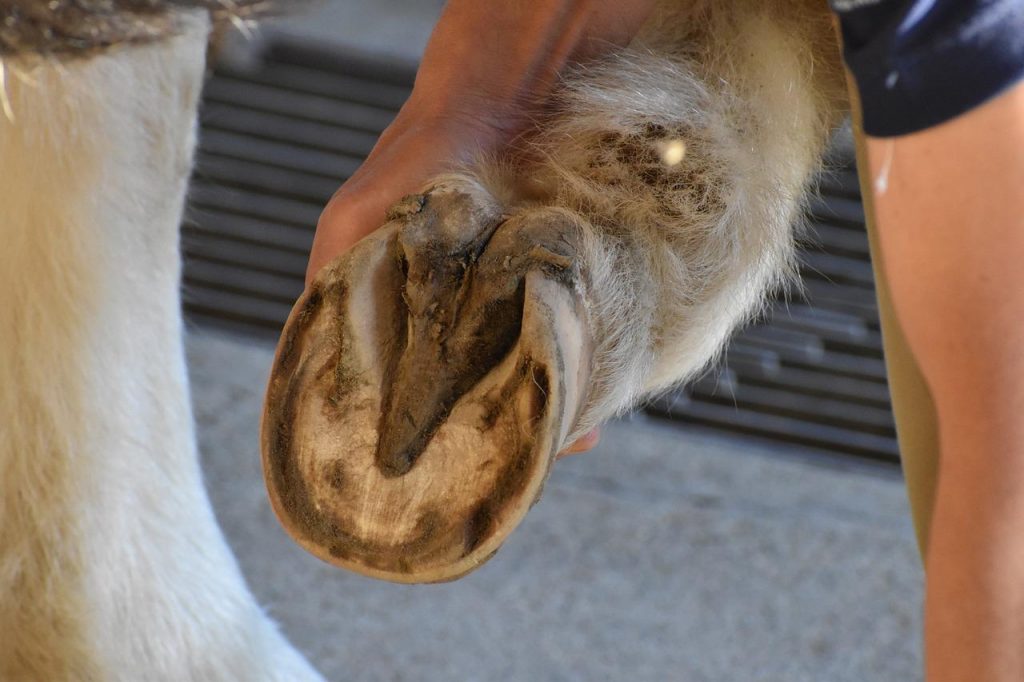 Another article by Science Daily states that researchers believe that splints — small bones on the outer side of the metacarpal — on today’s horses are partially formed remnants of the second and fourth digits. This shows that the first and fifth digits weren’t lost in evolution but rather attached to their neighboring digits. 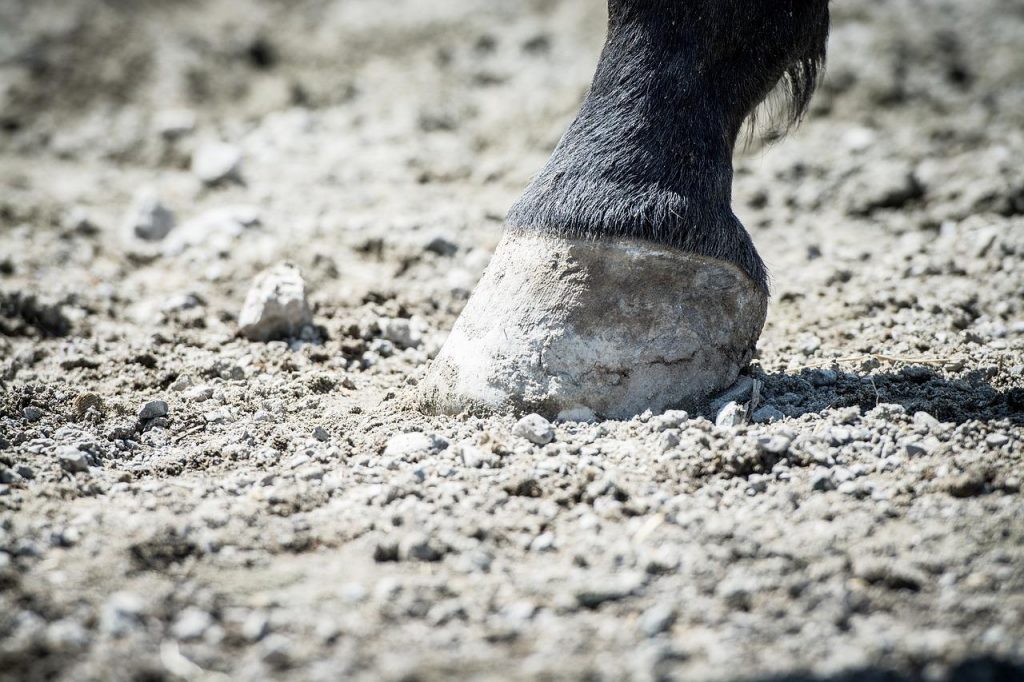 After diving into the research, horses did used to have toes. Evolution was found and documented best from North America. Most likely evolution occurred from the need to run long distances from predators on prairies. Over time horses because to lose the toes that weren’t functional and the middle toe turned into the large, hard hoof we know of today!