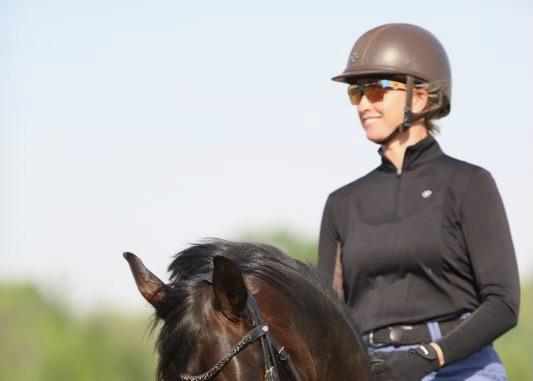 Last week was Helmet Safety Awareness Week. However, we like to promote helmet safety every week of the year. Read this story from Team SmartPak Rider Silva Martin about why she’ll never get on a horse without her helmet.

When Team SmartPak Rider Silva Martin saddles up, it’s always with a helmet.

Silva’s riding career has taken her from Germany all across the world before she settled in the United States in 2007—well before helmets were popular in dressage. When the traditional top hat ruled the dressage ring, riders often schooled in baseball caps or nothing at all. It wasn’t until the accident of prominent Olympian Courtney King-Dye, which resulted in a severe head injury with lifelong consequences, that the community began looking at helmets more seriously — Silva among them.

It was in 2014, just two weeks after Silva’s gold medal win with Rose Cha W as a part of the U.S. Team at the Wellington Nation’s Cup, that Silva had an accident of her own. 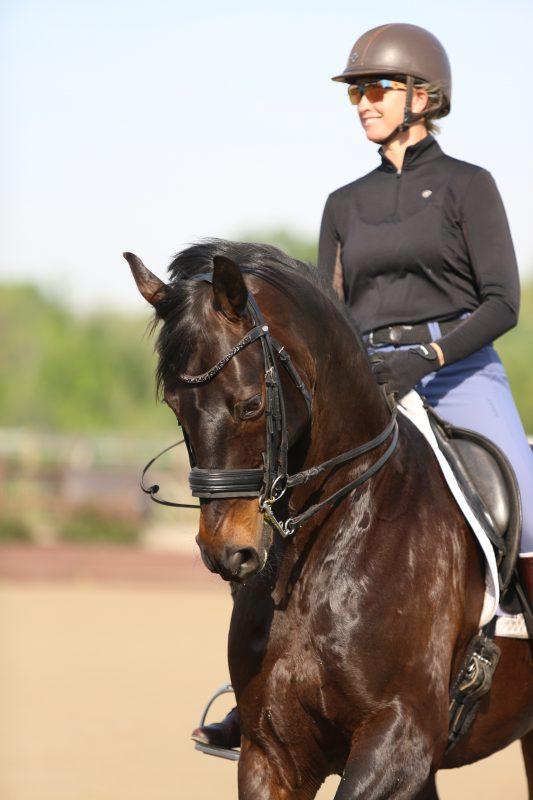 The ride was routine, schooling a mare on the piaffe. There was no big spook, or flapping tarp, not even a loose dog. The mare simply got a leg stuck in the fencing of the arena by accident. In her surprise and effort to keep her balance, the horse flung her head back, making direct contact with Silva’s face.  Stunned, Silva fell from the saddle and was hit by the mare’s back leg as she got untangled from the arena fencing. Says Silva, “It was definitely not the horse’s fault, she did nothing wrong. She just tripped over; it was the most boring accident.”

From that fall, Silva suffered a seizure, a mid-brain bleed, and was lifted by helicopter to nearby Delray Hospital. She remembers none of it, not the falling, nor the helicopter. She does know, however, that at the hospital she was told surgery was not an option and if the bleeding did not stop, she would die.

Eventually, Silva made it home to their farm in Pennsylvania where she was treated at Bryn Mawr Rehab Hospital. Her continued recovery for a year consisted of outpatient therapy for six days a week as well as continued daily support from friends and family. It wasn’t easy, as Silva recalls, “I had to learn how to walk and how to talk for over a year. I was 100% dependent on other people.”

After a long, hard-fought rehabilitation and being cleared by her doctors, Silva made her return to the show ring. Her first competition back required a new routine including naps between each ride, as she wasn’t able to stay awake for long. Even ‘getting back on the horse’ so to speak was no longer the same. Silva’s team was there to support her—both emotionally and physically as she was nearly lifted onto her horse—but Silva remembers how good it felt to get back in the ring and do it again.

Since then, Silva continues to recover both in and out of the saddle. As a result of the accident, she only has vision in one eye and a skewed sense of depth perception. Riding down centerline is still the same high, but is more challenging.

Now at Windurra USA, the main training facility owned by Silva and her husband Boyd Martin, they stress the importance and necessity of helmets for every ride. According to Silva, “Nobody at our place gets on without a helmet ever.” This includes the Martin’s two small boys, Nox and Leo. Silva says her children don’t know life without a helmet. They don’t question if you should or should not put a helmet on before getting on a horse—it’s just what you do. 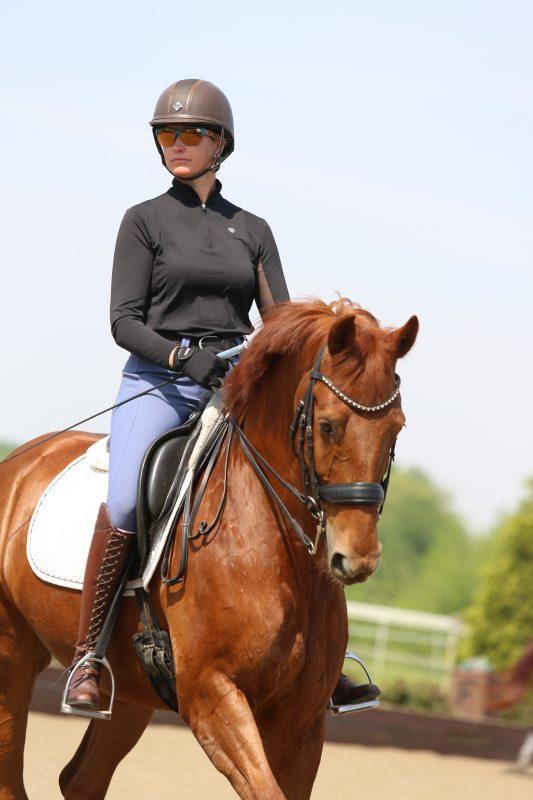 Any helmet Silva wears has to be comfortable from her first ride at six in the morning and last all day without any pinching or headaches. Sometimes they venture off-property, too! “With these [Charles Owen] helmets, I don’t even know I’m wearing it. Sometimes I pick my kid up from school with my helmet on because I forget to take it off, it’s that comfortable,” Silva said.

Her favorite brand is Charles Owen, which has long since been a top name in helmets from the dressage ring to the hunter/jumper arena, and out on the fields of cross country. 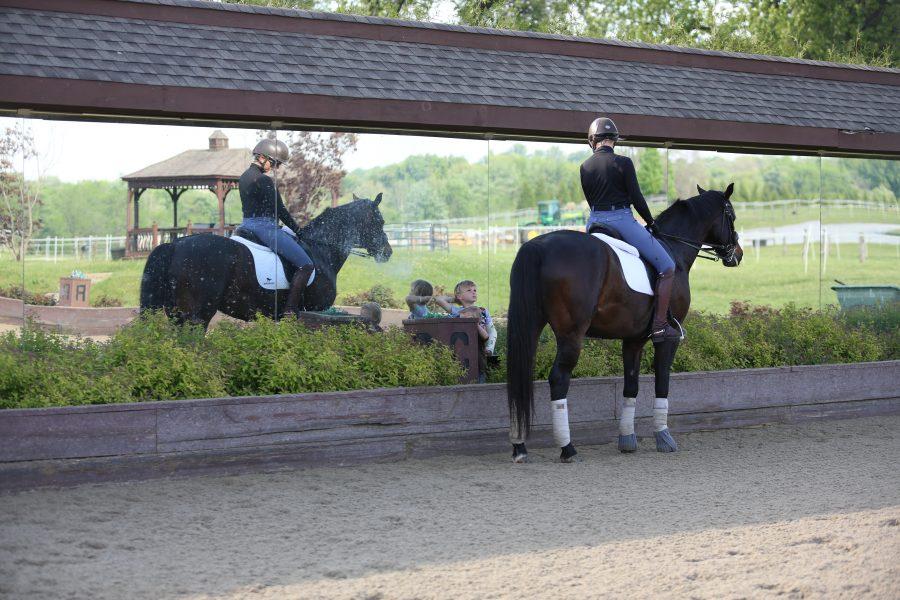 Be smart like Silva Martin. Remember to wear a helmet.