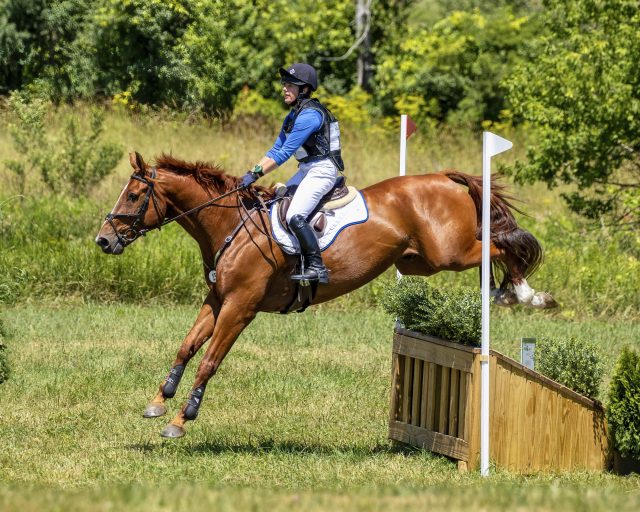 Our friends at Haygain are proud to support the American Eventing Championship Participants. They are offering one portable hay steamer to the Training Level Amateur Division champion. 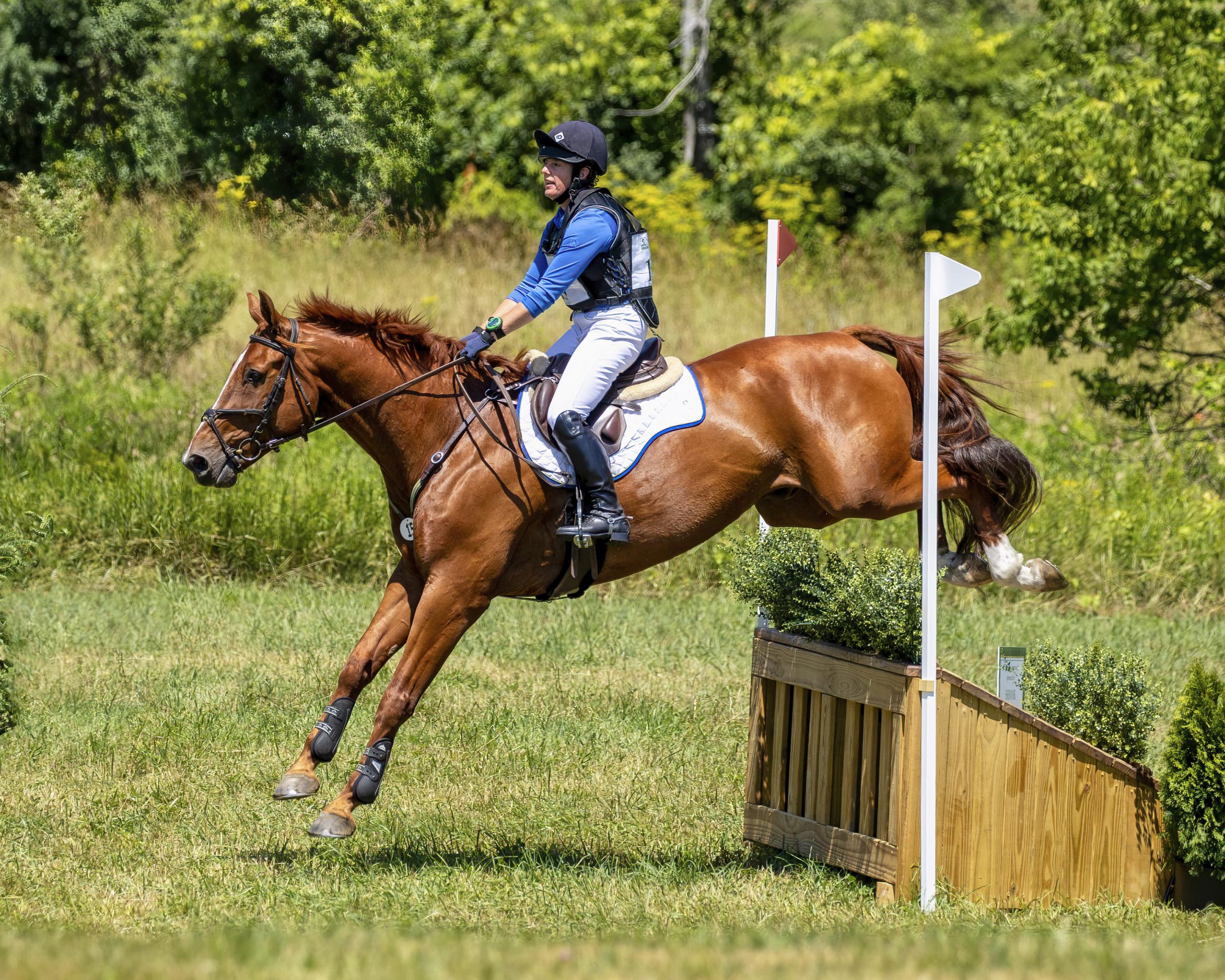 “Wow! That is a fantastic prize,” Lisa Niccolai recalls thinking when she learned that her victory in the 2021 American Eventing Championships Training Amateur division had earned her a Haygain High Temperature Hay Steamer. “Competing in the AECs was an overall amazing experience and that really added to it.”

Haygain is honored to sponsor the United States Eventing Association Championships again this year. Presented by Nutrena, the Championships are set for Aug. 30-Sept. 4 at Rebecca Farms in Kalispell, Montana. Haygain’s sponsorship will again include an HG One Hay Steamer — valued at $1,099 — to the winner of the Training Amateur division.

Along with the Hay Steamer donation, all AEC exhibitors will receive a special discount code for the purchase of any of Haygain’s three steamer models and its Forager Slow Feeder.

Haygain High Temperature steaming reduces up to 99% of the dust, mold, fungi, bacteria and other allergens found even in hay of top nutritional content. The benefits of clean hay include preventing or managing respiratory problems that affect over 80% of active sport horses.

Lisa had heard about the respiratory health benefits of Haygain when she won the steamer. Her horse, KC Celtic Character, didn’t have any specific respiratory problems at the time and she was excited for Haygain’s help in keeping it that way.

The now 7-year-old Zweibrücker (a German Warmblood) did have other health concerns, however. He received an ulcer diagnosis as a 4-year-old, so that’s been a major management concern for Lisa. “He is a very sensitive horse and he simply stopped going forward,” Lisa explains of his ulcer symptoms at the time.

Ensuring that “Trey” eats a steady supply of forage has been key to Lisa’s defense against an ulcer recurrence. “That is one of the reasons I was so excited to try the Haygain. He can be a little picky, and especially when it comes to water intake. He doesn’t always like water that doesn’t taste like what he gets at home.”

Haygain’s patented steaming technology can have up to three times to moisture content of dry hay. Its proven appetite appeal is another bonus for Lisa and Trey. “He loves his steamed hay and I love that it has the extra moisture content. When I read more about the Haygain, I realized it could be really good for him. It is another step I can take to help keep him comfortable and healthy.” Trey’s 30-year-old companion pony also loved the Steamed Hay, Lisa reports. “He was having trouble chewing with his teeth, and the steaming really helped.”

“The USEA is proud to partner with Haygain,” says Kate Lokey, USEA Director of Programs and Marketing. “Haygain’s dedication to finding new ways to improve the health and well-being of horses is a great fit for the USEA. We are excited to offer their steamer as a prize at the USEA American Eventing Championships!”

Johan Switzer, Haygain’s VP of Marketing, says, “We are happy to continue our long-standing partnership with the eventing community. Hay Steamers, the Forager Slow Feeder and our ComfortStall Sealed Orthopedic Flooring are now relied on by equestrians in all disciplines and around the world, but our path started with eventers. We wish everyone a successful, safe and healthy competition in Montana!”