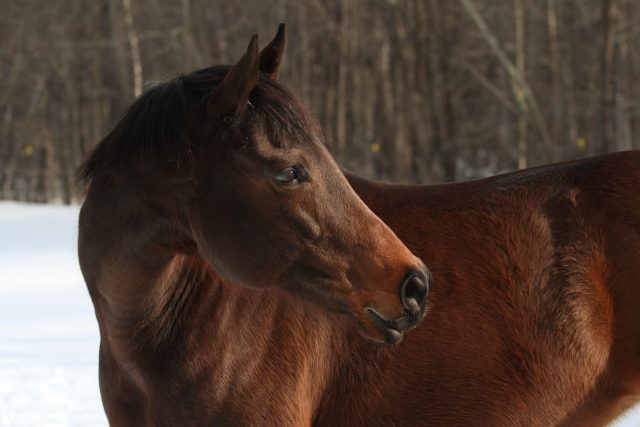 August 4, 2022DeAnn SloanContributorComments Off on HN Blogger Contest: On Photos of Horses

“I learned how to get creative, how to find unique shots, and how to capture emotion in a single moment. I also learned patience by dealing with light changes, horses that seem to always be in motion, and the fact that horses never quite pose the way you’re hoping they will. I also discovered that those unexpected poses are often the best.” 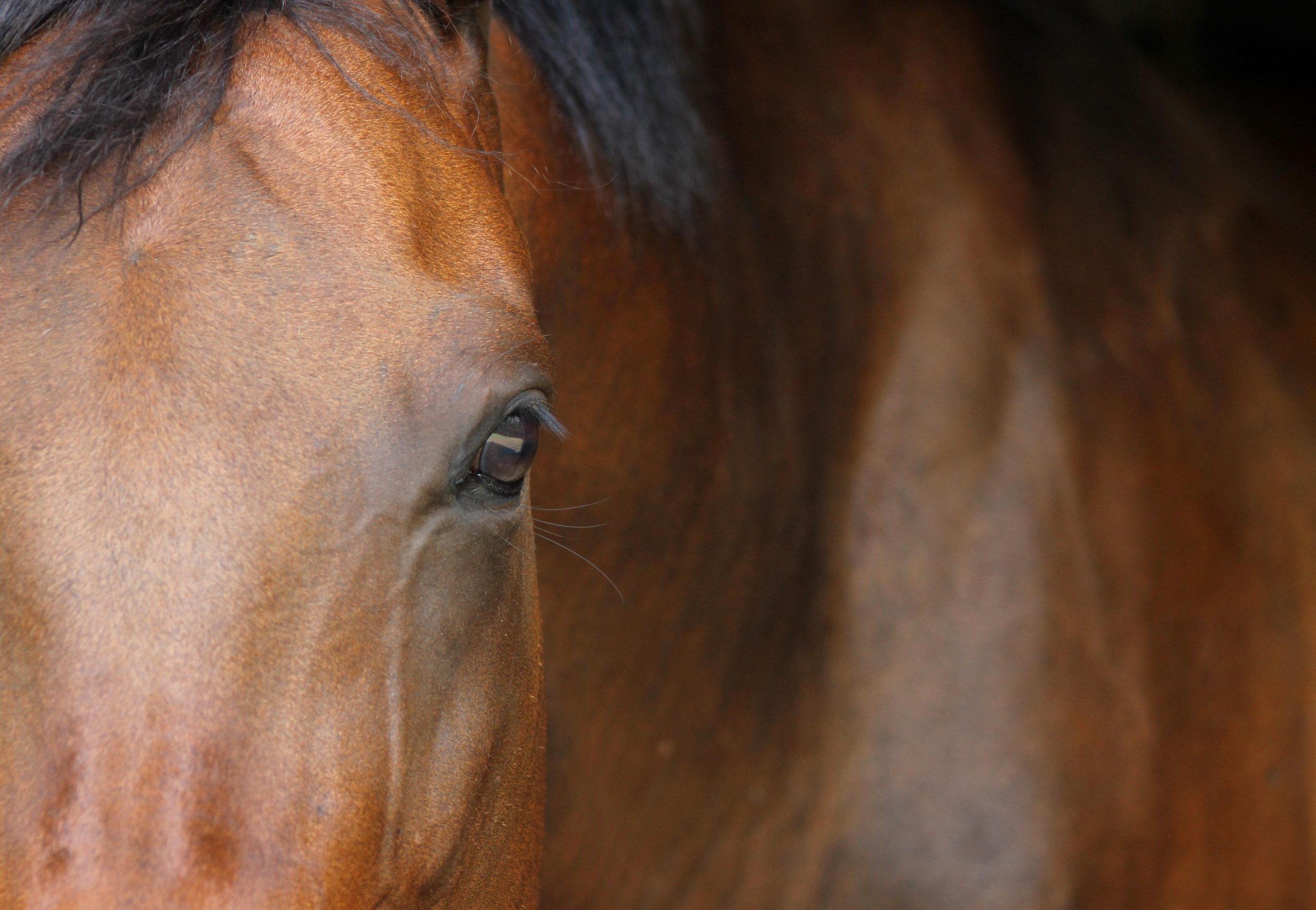 I grew up in the age of film cameras, and since my family had very little money and couldn’t really afford riding lessons, taking photos of those school horses was a rare luxury. Now that those horses have died, and my childhood haven Far Out Farm has been torn down, the few photos I have are particularly precious. I would give anything to have more.

While in college, I was in a serious car accident that resulted in a traumatic brain injury. That TBI caused, among many other undesirable symptoms, short-term memory loss. When I graduated from college, my parents gifted me my first DSLR camera, a Canon Rebel. Whisper, the Thoroughbred mare I had just purchased as my first horse, proved an ideal subject.

Over the coming years, I merged my love of photography with my love of horses. I took countless photos of Whisper, learning about light and composition, discovering how to avoid blowing out her brilliantly white coat when in direct sunlight. I was also capturing memories, ensuring I’d have these images to rely on if my TBI-jeopardized brain decided to discard those memories, too.

In the following years, I bought a house, a barn, and, of course, more horses to fill those empty stalls. Photography taught me important lessons about all of them.

I learned how to get creative, how to find unique shots, and how to capture emotion in a single moment. I also learned patience by dealing with light changes, horses that seem to always be in motion, and the fact that horses never quite pose the way you’re hoping they will. I also discovered that those unexpected poses are often the best. 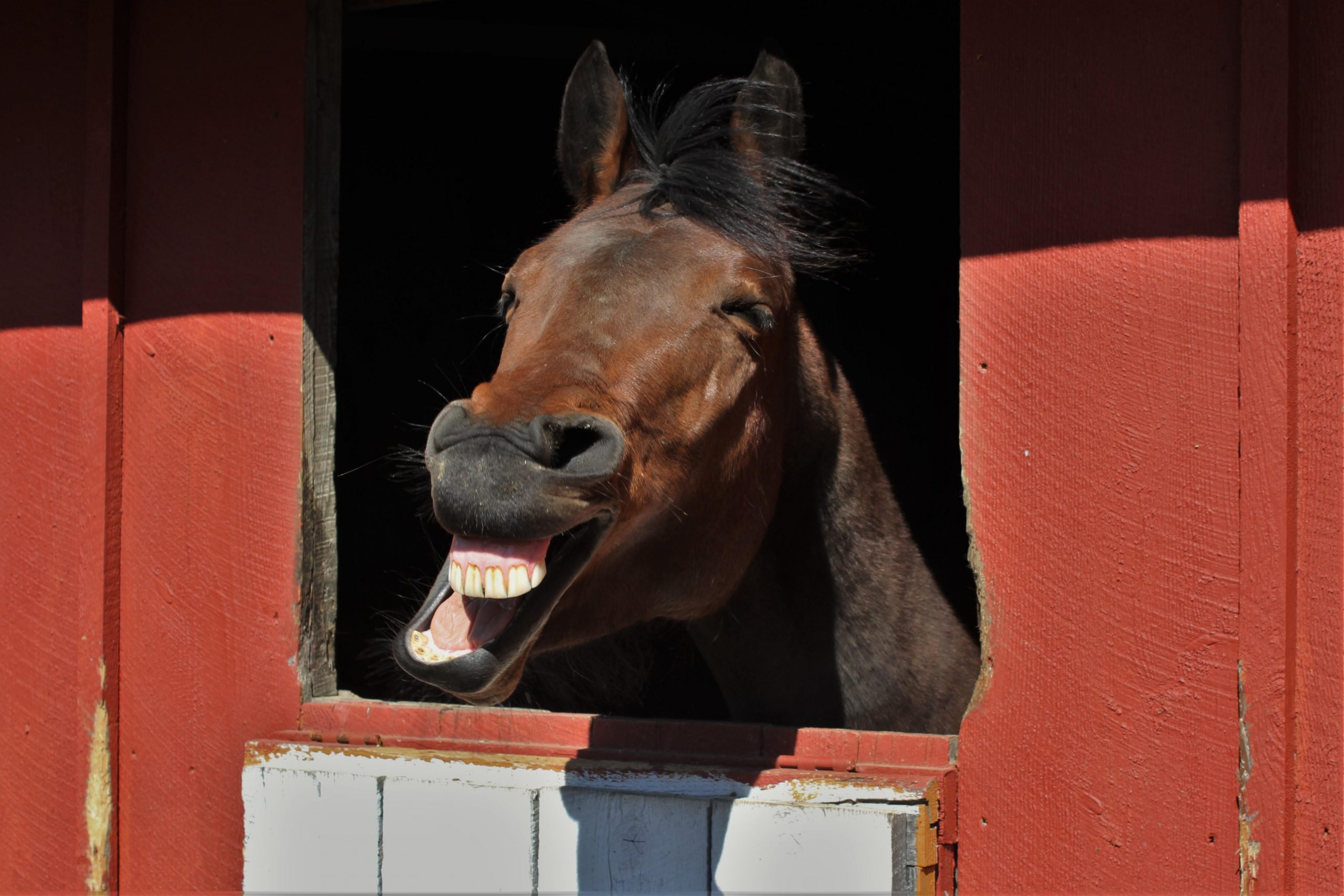 Perhaps most importantly, I learned to observe. I learned to watch for the little details, the soft eye, the pause before a snort, the subtle shift of weight that indicates when a hoof is about to lift. I honed my timing, dealing with a shutter that became sluggish over the years, and found new ways to capture the nobility and beauty of my fantastic subjects. 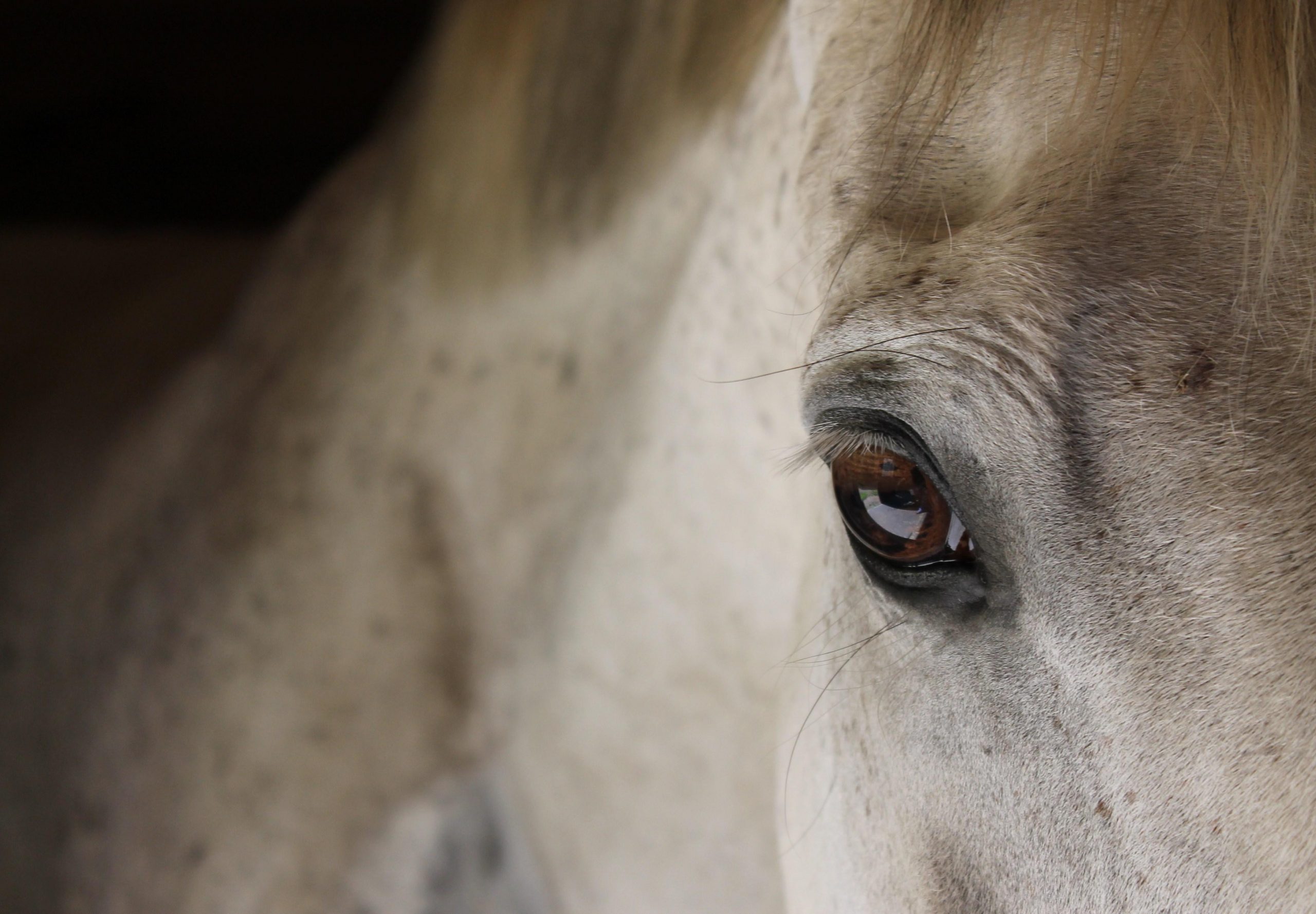 That increased awareness about detail and horses made me a better horsewoman. I’m more perceptive of the slightest changes in my horses, and that observance has served me well in groundwork, riding, and in caring for the horses when they’re sick or injured.

But ultimately, I was capturing moments that I didn’t want to forget. When Whisper began to decline and it became obvious that I was going to have to let her go, I spent hours outside photographing and spending time with her. I tried to capture the details, the arch of her mane into her crest, her whiskers that were icicle-covered that February, the rich, warm brown of her eye. Though the temperature hovered below 10 degrees most days that week, I fought frozen fingers and the fact that my breath instantly filled the viewfinder with steam, desperate to get those last images of her. 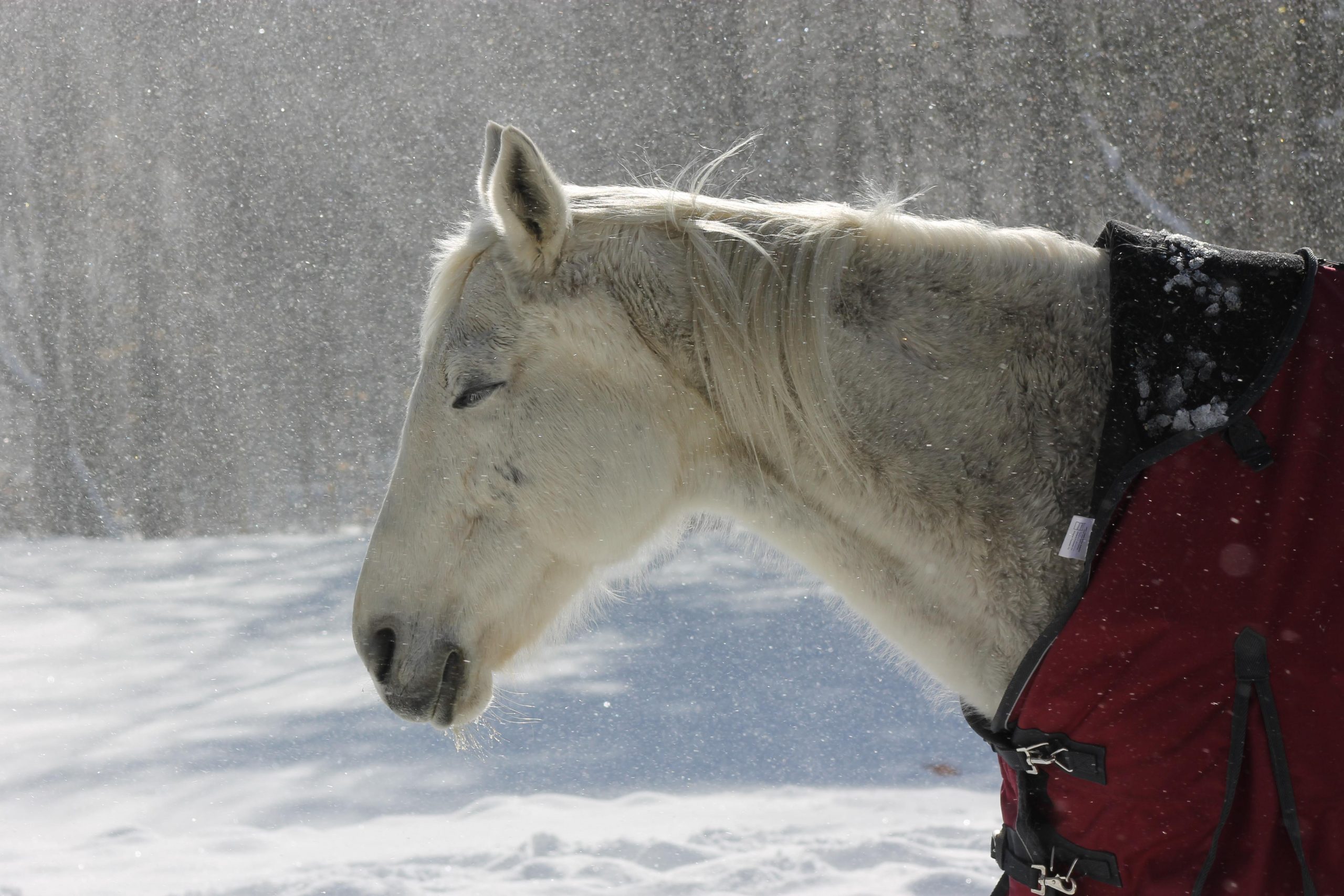 One of the last photos taken of Whisper. Photo by Paige Cerulli

Having those photos didn’t make losing her any easier, but they did give me something to hold onto. Though those last images are still painful to look at, I treasure them. I’m endlessly grateful that I have so many photos of happier times with her.

As for my photography? I continue along on this journey, spending long hours observing my horses in the field and stable. I put many, many hours of work in for those rare images that I’m truly proud of, but as is true in all things horse-related, those hard-fought-for small rewards and accomplishments matter most.

Paige Cerulli, 35, was bitten by the horse bug while in kindergarten. Since then, her life has centered around horses. Paige is a certified equine massage therapist and works full-time as a freelance writer. She is enamored with Thoroughbreds and grew up riding huntseat, but two years ago Paige went rogue and bought a Quarter Horse trained in ranch riding. She’s continued along with her equestrian identity crisis as she’s dabbled in liberty, Six Feet on the Ground, versatility and trail competitions, and more. Paige lives in Western Massachusetts where she shares her life with three horses (hopefully soon to be four), three cats, several foster animals, and a flock of ducks.
Tweet