On Mythbuster Monday, we tackle a variety of equestrian myths to either bust or confirm. Today’s discussion: Does gelding a horse early stunt development?

It’s Mythbuster Monday, where Horse Nation dives into different equestrian myths and provides research-based evidence to either bust or confirm those myths. Today’s topic: Does gelding a horse early stunt development? Read further to find out!

Myth or Fact: Both 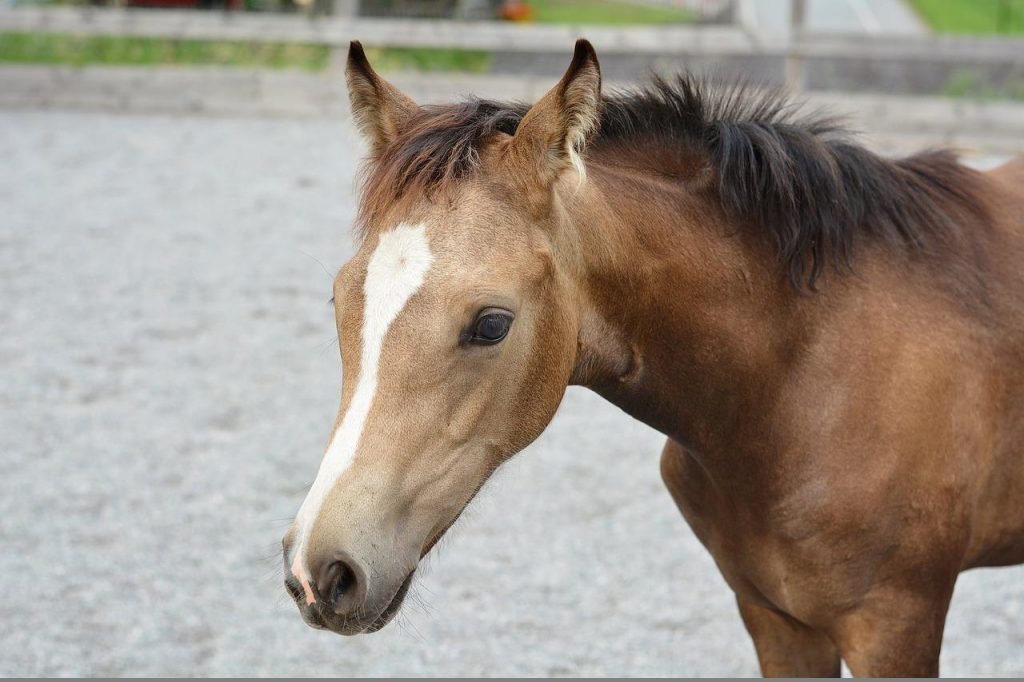 Gelding is the procedure by which an intact, male horse is castrated. This means that the testicles, epididymis and parts of the spermatic cord are removed through a small incision. In order to perform this procedure the horse may either be sedated and given local anesthesia or placed under general anesthesia.

Many owners geld their male horses as soon as the testicles descend into the scrotum. This usually happens before the colt turns one year old. The reasoning behind this is to prohibit the colt from developing any stallion-like tendencies.

When performing this process at an early age, under one year old, does this stunt the horse’s development? 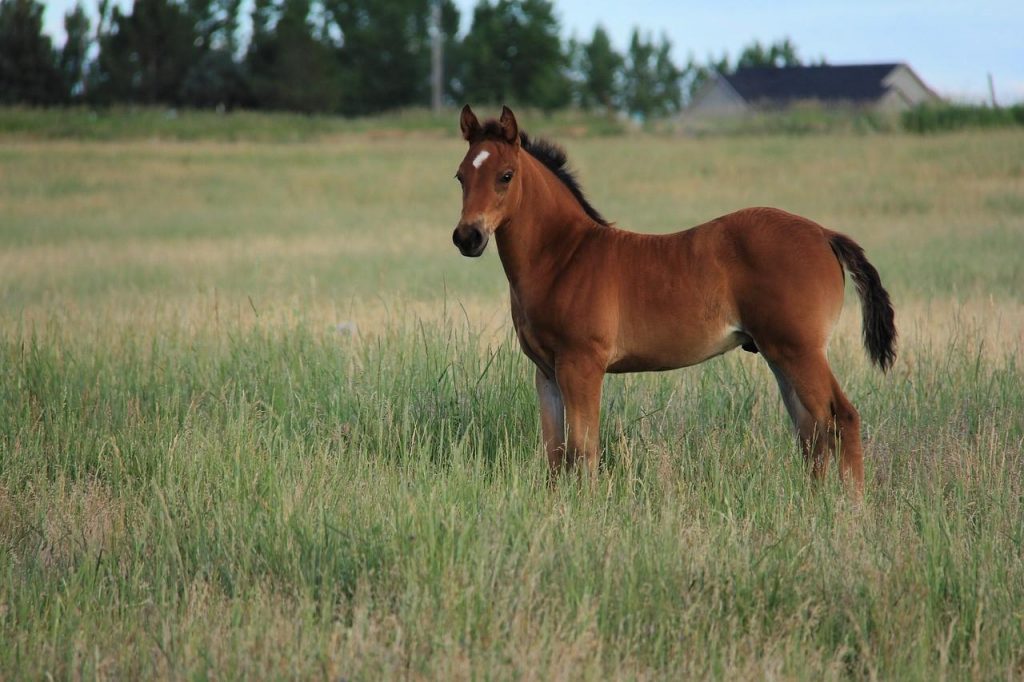 A breeding article by Natural Horse World states that gelding a colt while it is going through a growth spurt will slow development. The article also discusses what a horse that was gelded early will look like in relation to one where gelding was put off until later. 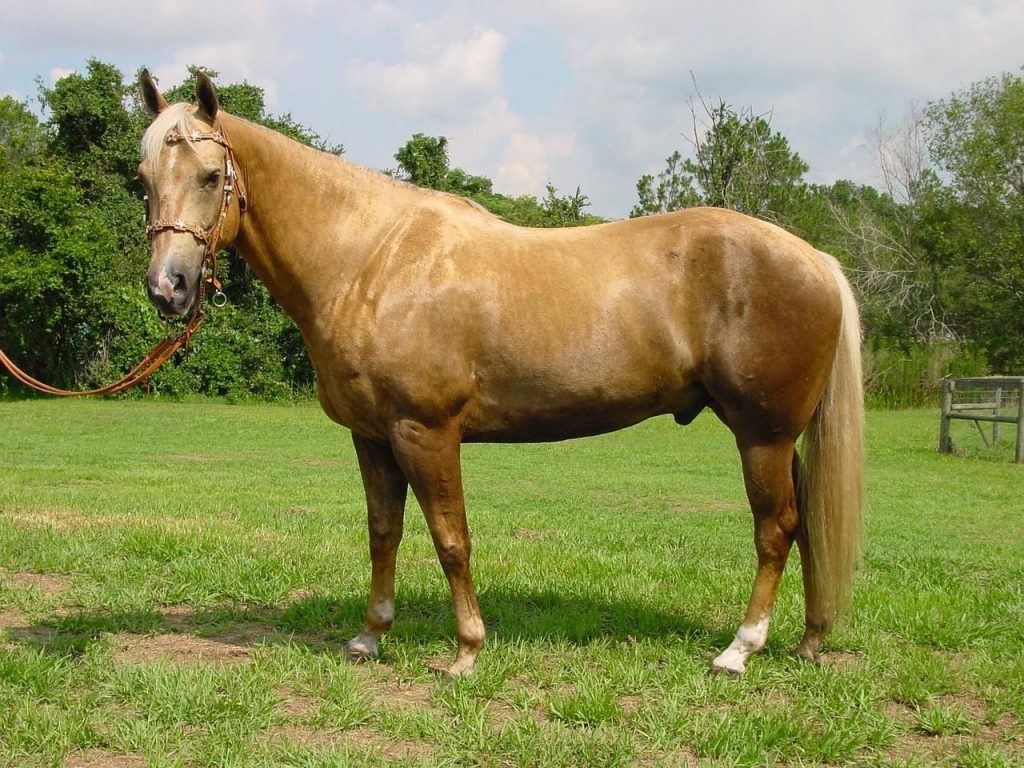 In an article by Dr. Lydia Gray, DVM, she states that gelding in terms of growth is a preference. She writes that owners who prefer a more masculine appearance such as a thicker neck and heavier build may wait until the colt is two years old to geld. Owners wanting a taller horse will geld the horse as soon as the testicles drop into the scrotum. 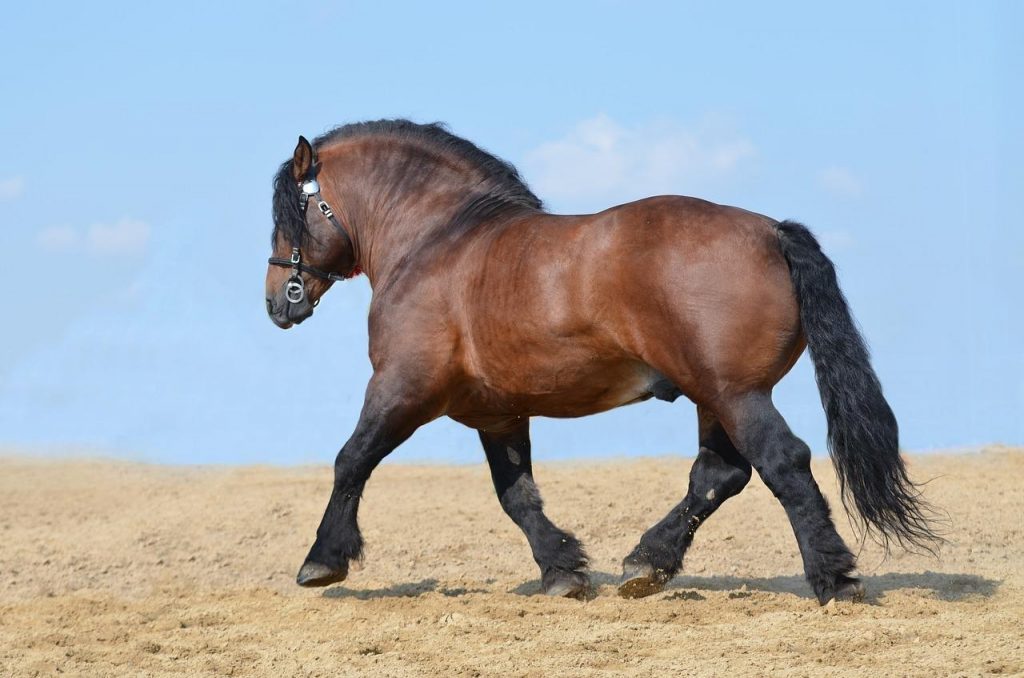 An article by Jennifer Reda, DVM and Stephanie Regan, DVM outlines why colts that are gelded early grow taller. When a colt is gelded at a young age, it allows the growth plates in their legs to remain open longer, allowing them to grow taller. This is because testosterone levels have not increased. 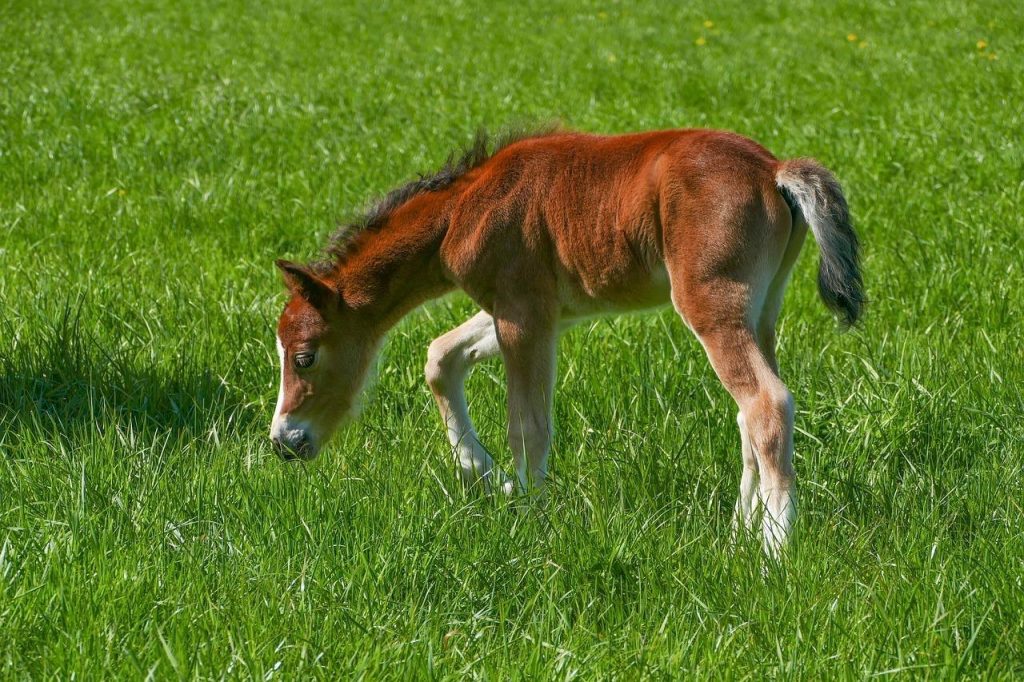 Another article goes further into detail about the use of testosterone during growth of a colt. This article states that skeletal maturity is not determined by testosterone production. Testosterone only aids in development of muscle mass. 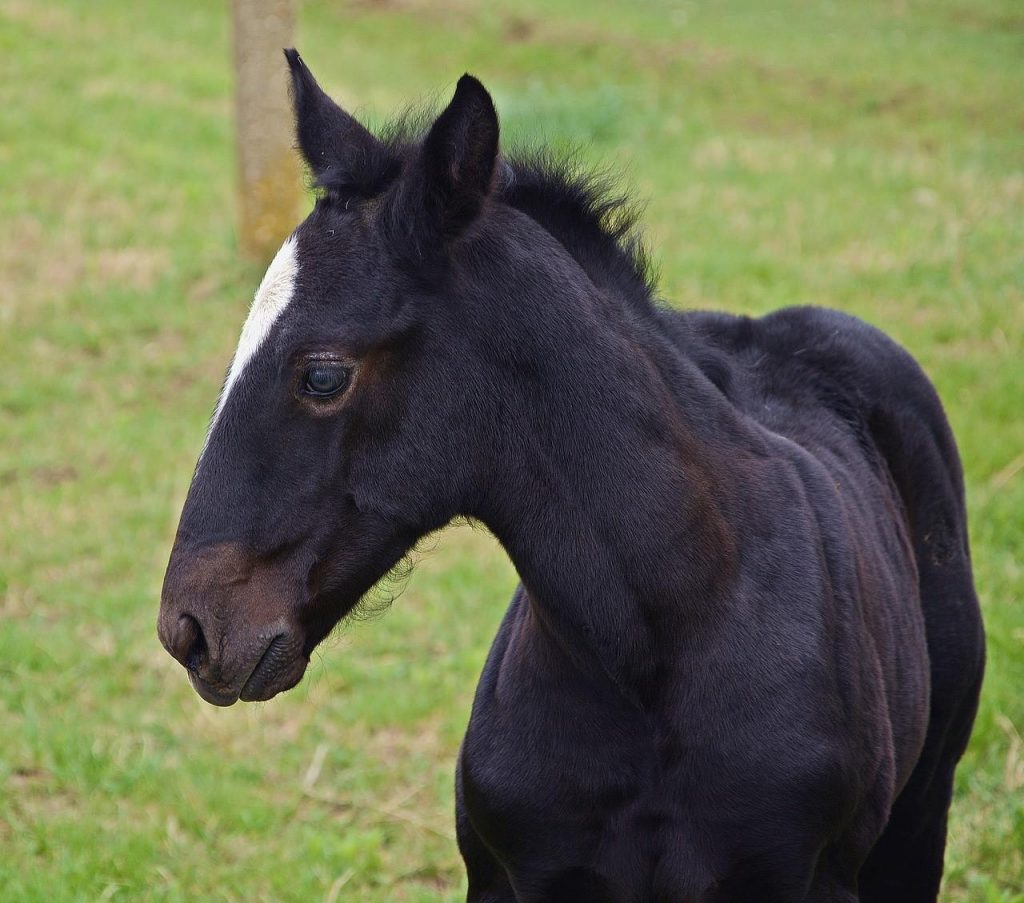 Jen Davis writes in her article that when mature, a gelding with the same bloodlines will be taller than a stallion. This is due to the slower closing of the growth plates when gelding early in life. She also states that geldings that are castrated early in life will not have a heavy, muscular build that is seen in stallions. 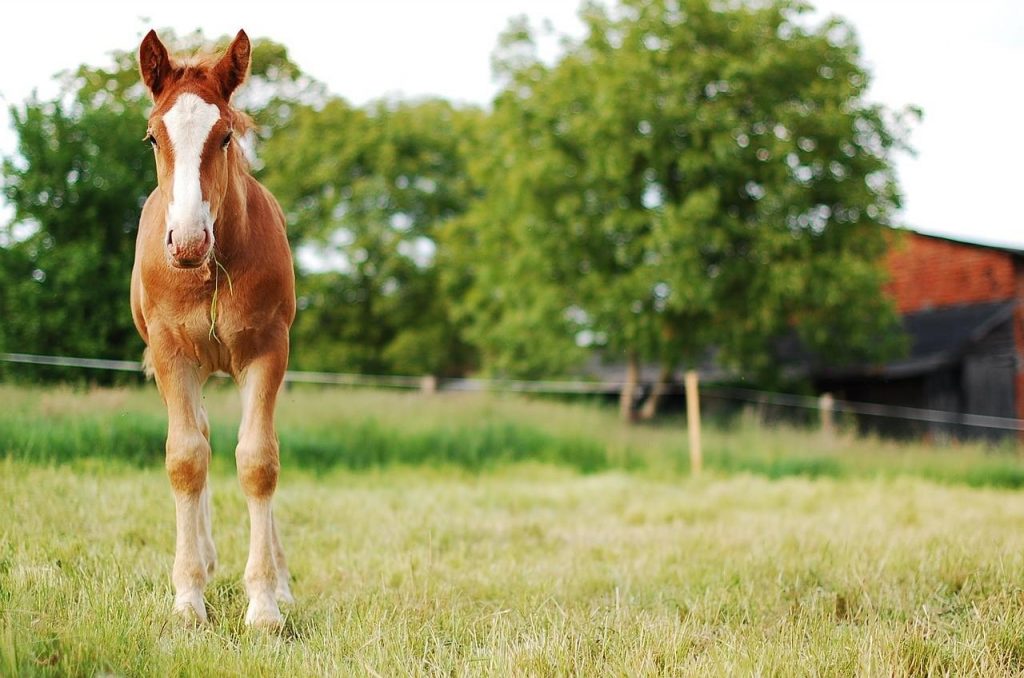 After diving into the research, muscle development is hindered by gelding early. Development that is enhanced when gelding early is height, due to the growth plates closing at a slower pace. If you’re looking for a shorter, stockier horse you should wait to geld but if a taller horse with a leaner profile is appealing to you, geld early.