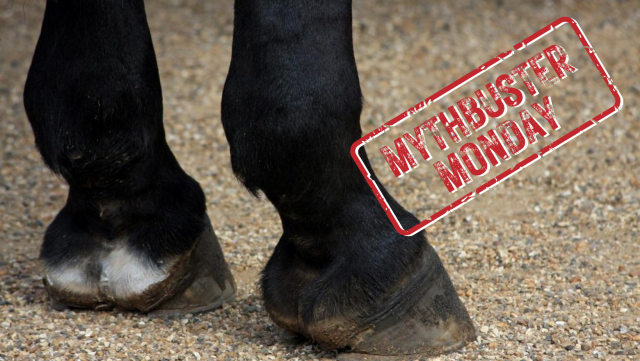 On Mythbuster Monday, we tackle a variety of equestrian myths to either bust or confirm. Today’s discussion: Are black hooves stronger than white hooves?

It’s Mythbuster Monday, where Horse Nation dives into different equestrian myths and provides research-based evidence to either bust or confirm those myths. Today’s topic: Do different color hooves mean some are stronger than others? Are black hooves stronger? Are white hooves more prone to flaking and breaking? Read further to find out! 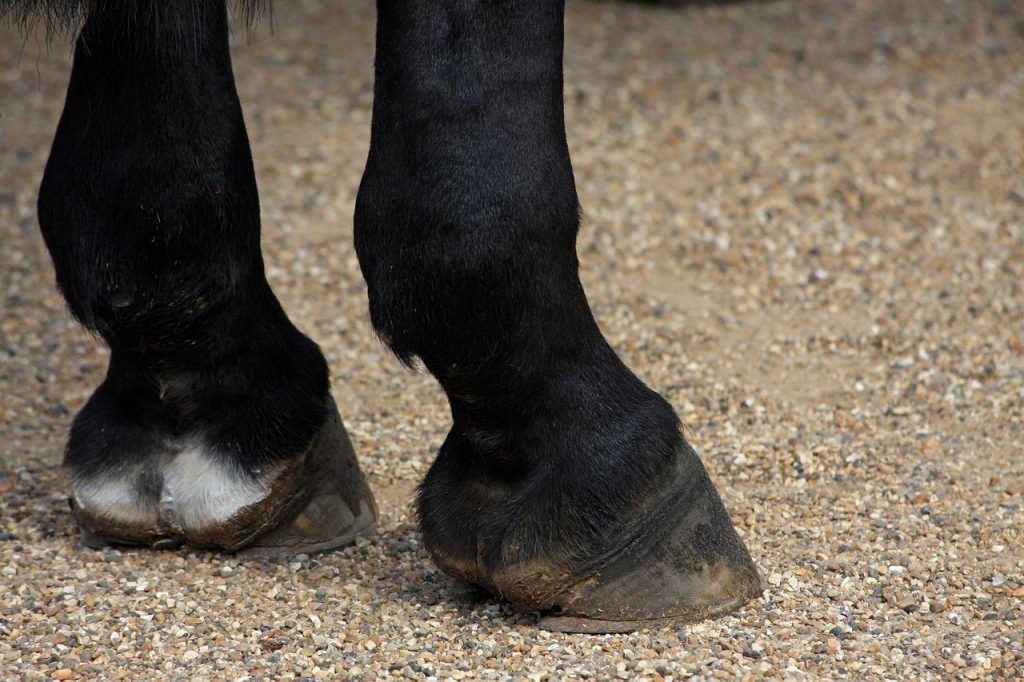 Horse hooves are amazing. They support the horse as they full gallop on various terrain, jump in excitement and stand on them for most of the day. Without strong, solid feet, the rest of the horse is compromised.

Does hoof color determine how strong a horses feet are? The myth that black hooves are stronger than white hooves is just that — a myth.

Many years ago, farriers used the saying:

“one white foot, buy him;

four white feet and a white nose — take off his hide and feed him to the crows.” 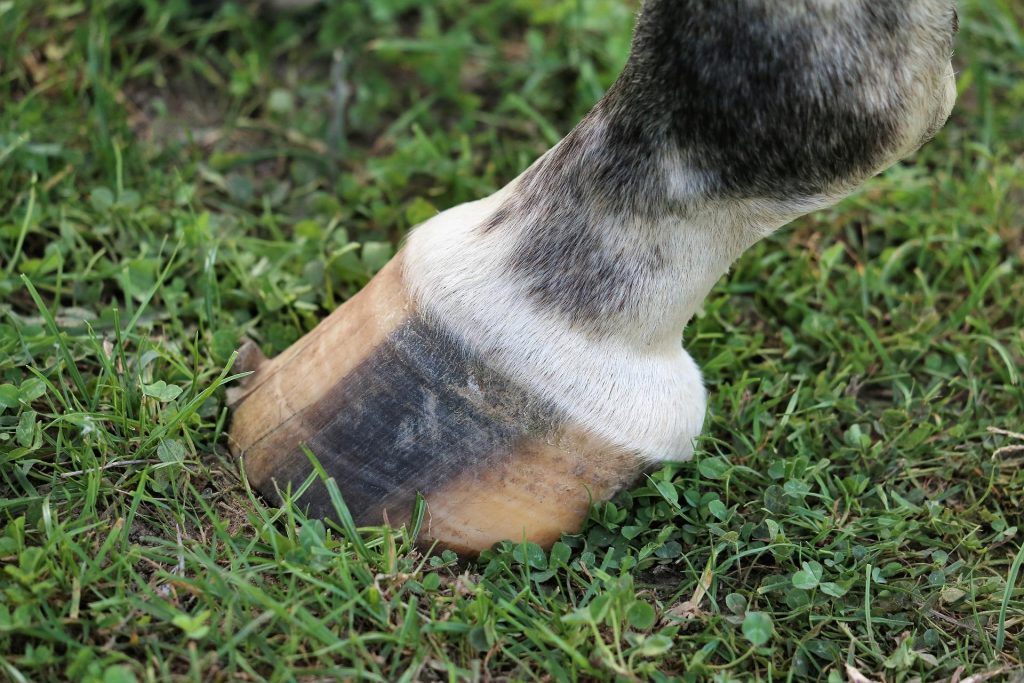 Master farrier John Burt states that there is no scientific or quality difference between the two variations. They are both structurally and texturally the same.

Doug Butler, Ph.D., author of The Principles of Horseshoeing, conducted a study on white versus black hooves. He took squares of hoof material from each color hoof and crushed them in a compressor. His results showed that there was no difference between black and white hooves. The biggest difference was moisture content. Hooves with more moisture were softer and fell apart more easily. 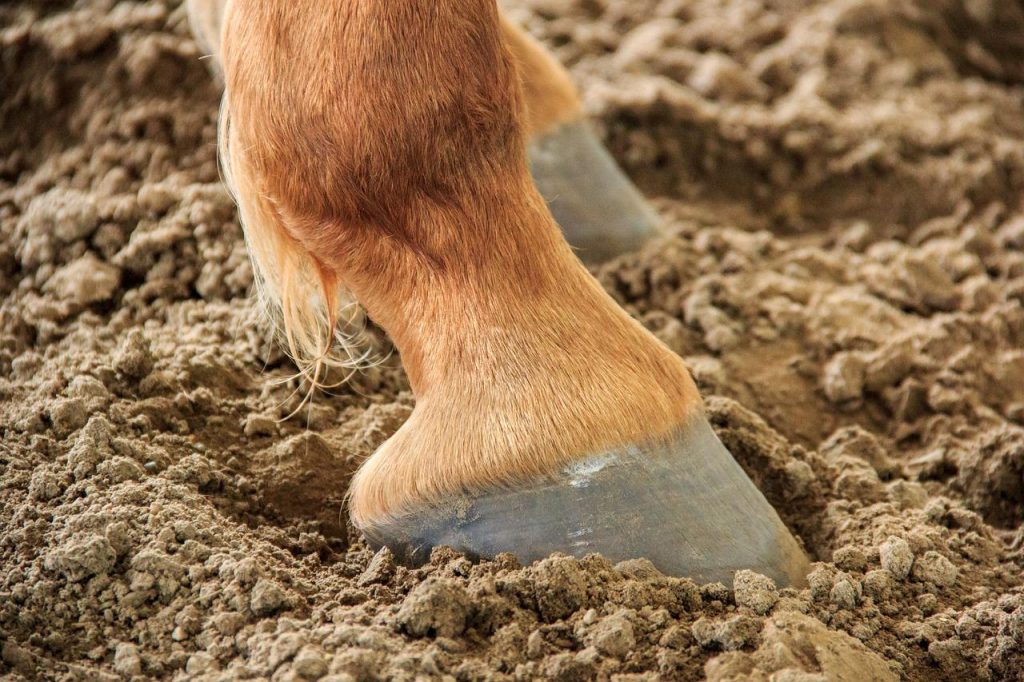 In Emily Fought’s article, she states that many horse owners avoid buying horses with white hooves because they expect that they will need to be shod at all times. But she states that before passing on a horse with white hooves, farriers, veterinarians and other experts state there is no difference between black and white hooves. When searching for a horse, potential buyers should be concerned with environment and genetics. Over exposure to moisture and certain bloodlines of horses that are known to have weaker feet are better determinants than pigmentation. 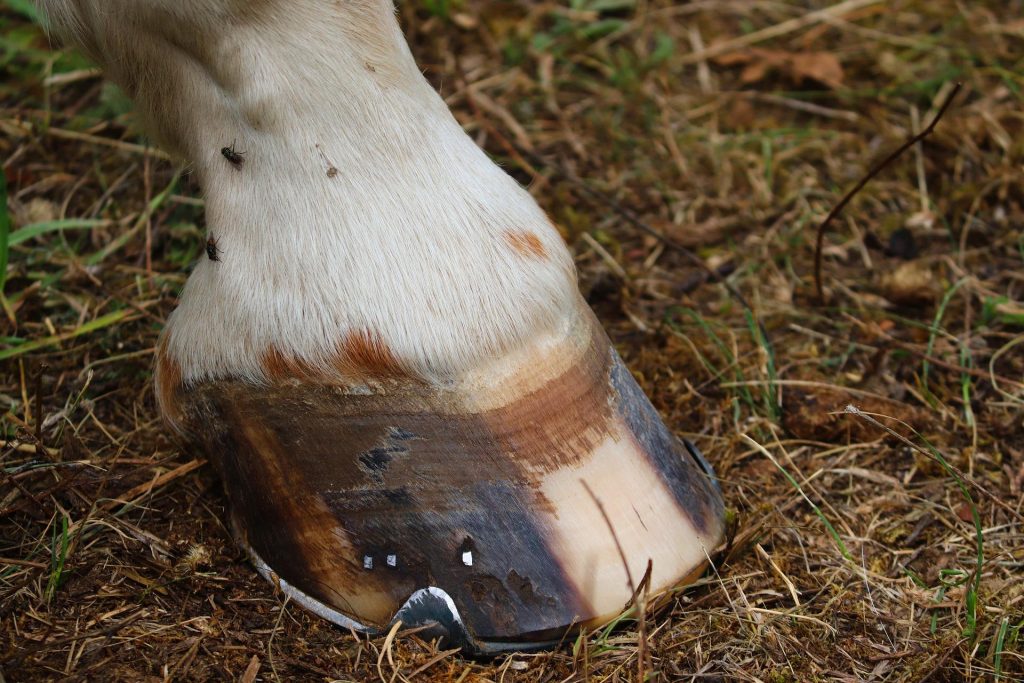 According to farrier Michael Austin, many farriers are still convinced that the color of the foot will determine if a hoof will be strong, but science has proved that there’s no correlation between hoof color and strength. In this article, Miles Courchesne states that hoof strength has to do with capsule shape rather than color. A rounder hoof will be the strongest. 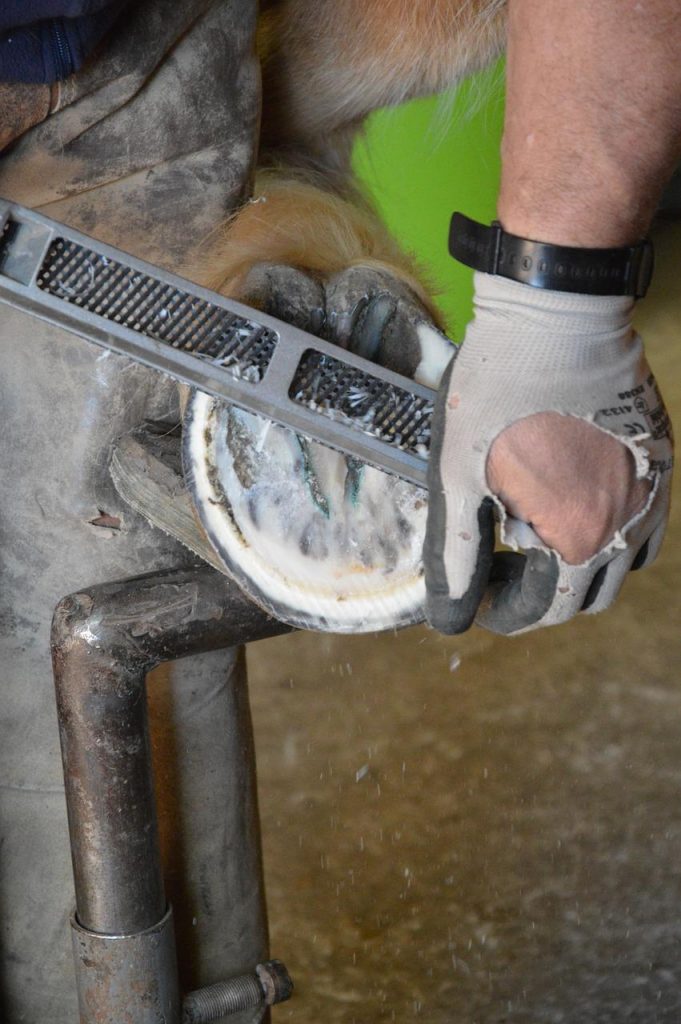 In Susan Kauffmann’s article, she states that studies have tested abrasion resistance, hoof wall elasticity, rigidity, water content and chemical makeup. In all the studies, researchers have not found a correlation between pigmentation and strength of the hoof. 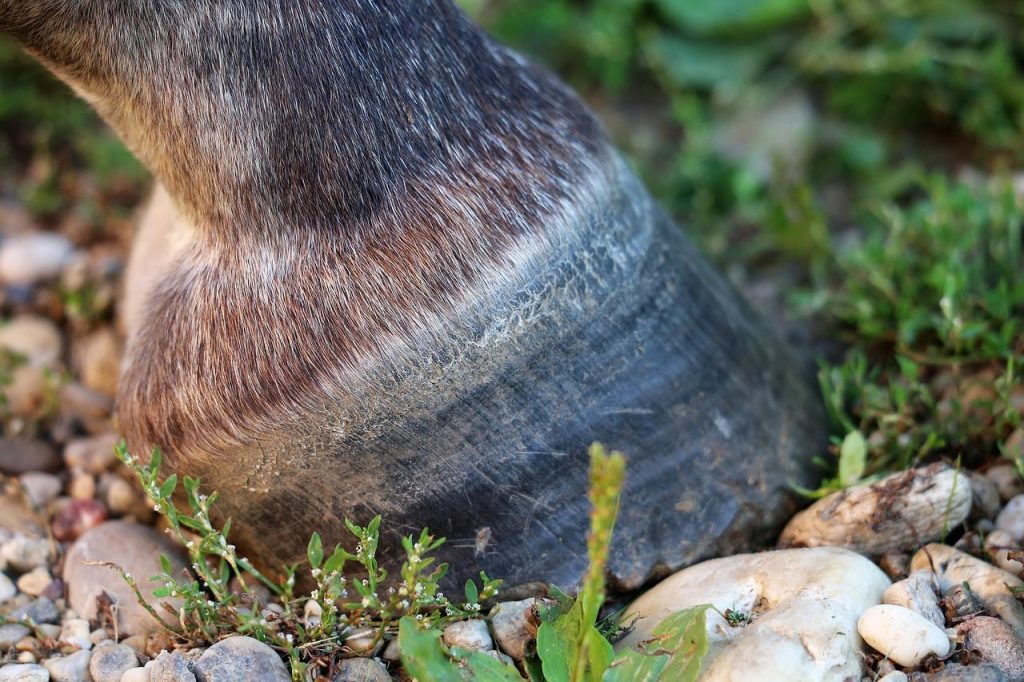 Dr. Scott Fleming, a farrier for 20 years, states in his article that he has heard from many clients that their horses light feet are not as strong as those that are darker pigmented. In his years shoeing horses he states that there is no proven influence that darker hooves are tougher or of better quality. 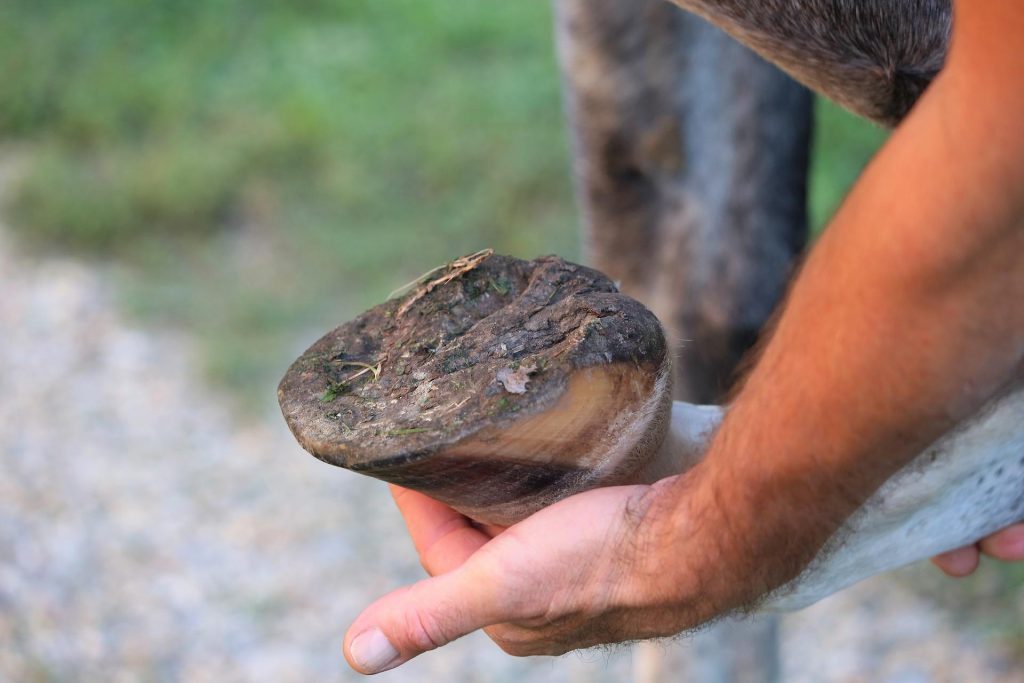 After diving into the research, it appears that there is no correlation between the pigmentation of the hooves and their strength. A better indicator of hoof strength is moisture content and genetics. Most times the pigmentation is just an extension of the color above the hoof but the hoof is structurally the same despite color. Don’t pass on that horse just because of his hoof color!