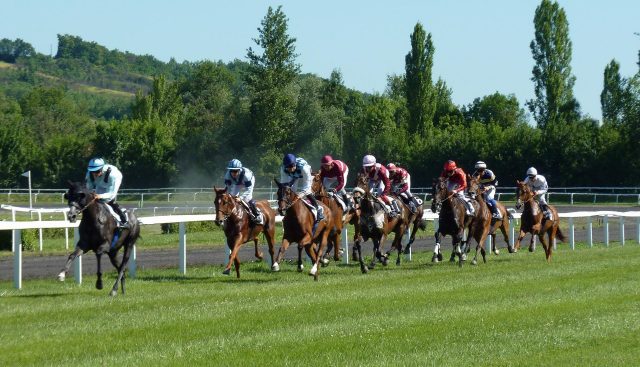 April 27, 2022DeAnn SloanContributor#HORSE RACINGComments Off on What Happened Next for These Famous Former Racehorses

Even non-racing and non-horse fans know the names of famous racehorses — especially those who have won the Kentucky Derby. But what happens after a horse’s racing career is done? Learn what these famous horses went on to do. 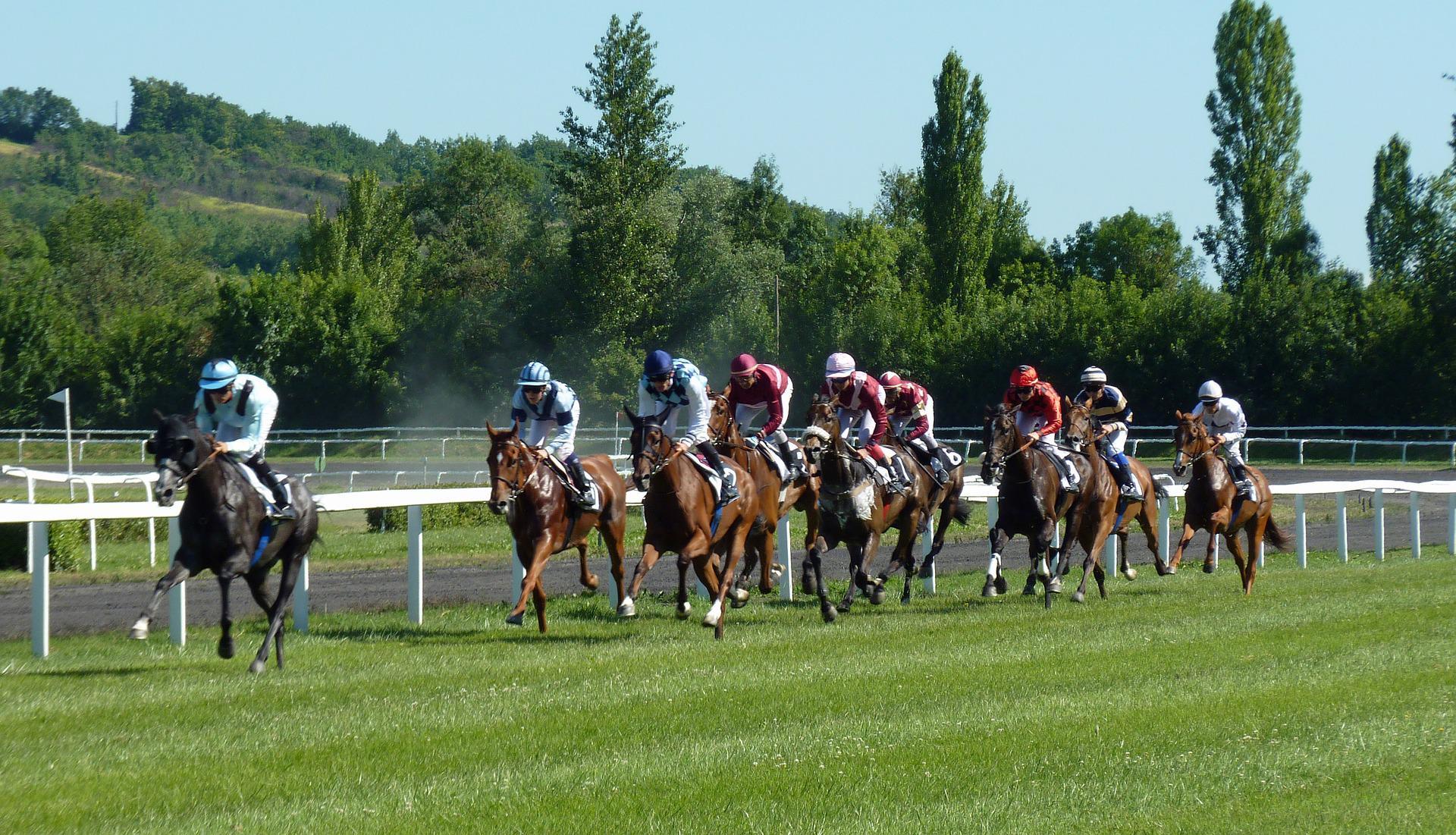 When people talk about the life of a racehorse, most are only considering how long their career on the track is and not what happens beyond their retirement.

The majority of Thoroughbreds that take to the sport of kings will have a racing career that spans just five or six years, while a Standardbred will end its racing career around two or three years later.

However, once their relatively short stint in racing comes to a close, the horses do go on, and people are often surprised to hear they go on to have extended careers away from the track, no matter how famous they are.

Previous winners of the Kentucky Derby, the 150-year-old showpiece event of American racing, have gone on to differing success after passing the finishing post for the final time. That will also be the case for Epicenter, the current oddsmakers tip to win the Kentucky Derby in the horse racing odds featured on Coral. If he is to run to victory at Churchill Downs in May, everyone will know his name, but three or four years later, that successful racing career will all be over — so what’s next? What sort of future achievements could await him from then on?

While many horses, such as Northern Dancer, who won the Derby in 1964, go onto sire winners, other Thoroughbreds show off their athletic prowess in alternative disciplines. Check out what these famous racehorse did after their racing careers ended.

Idle Dice started his career as a racehorse who went on to earn even more success away from the adrenaline-filled world of racing. The gelding stepped away from racing and into showjumping and took to it so impressively that he earned 31 titles in his secondary career. He was part of eight winning Nations Cup teams, competed at the 1974 World Championships, and won a total of 31 Grand Prix championships, which saw him inducted into the Showjumping Hall of Fame in 1987. Ironically, his rider Rodney Jenkins, who started work as a racing trainer, was also inducted into the Showjumping Hall of Fame some 12 years later.

Barbers Shop is one of the most treasured horses in the UK as he’s owned by none other than Her Majesty The Queen. He won around £150,000 ($203,000) on the track before turning to the show ring. He won a host of awards, but no accolade was higher than the Supreme Ridden Showing Championship, which took place at Royal Windsor in 2017 before retiring altogether a year later.

Since leaving racing, the former Thoroughbred racehorse Cubana has excelled in the world of polo. The chestnut mare was retrained by renowned champion polo player Nic Roldan, who loves nothing more than taking former racing steeds to the historic game. Roldan has converted the agile former racehorse into one revered in the polo arena, as Cubana has since been named a ‘best-playing pony’ according to Thoroughbred Racing Commentary.

Annaley My Darling was bred in Ireland in 2010 and took to the track at an early age. However, the filly was retired from racing at the age of just three to prepare for the next stage in her career. Over the next 12 months, she was retrained to enter barrel racing. Although not quite getting to the level of His Effort Can Do It, here in the US, it’s notable that Annaley My Darling is the UK’s only ex-racehorse to have taken up the discipline after leaving racing.