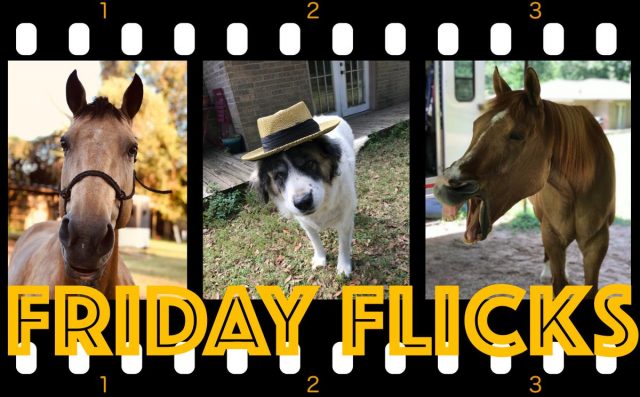 Amanda makes a valid argument for an equestrian superhero. Are you listening, Marvel? 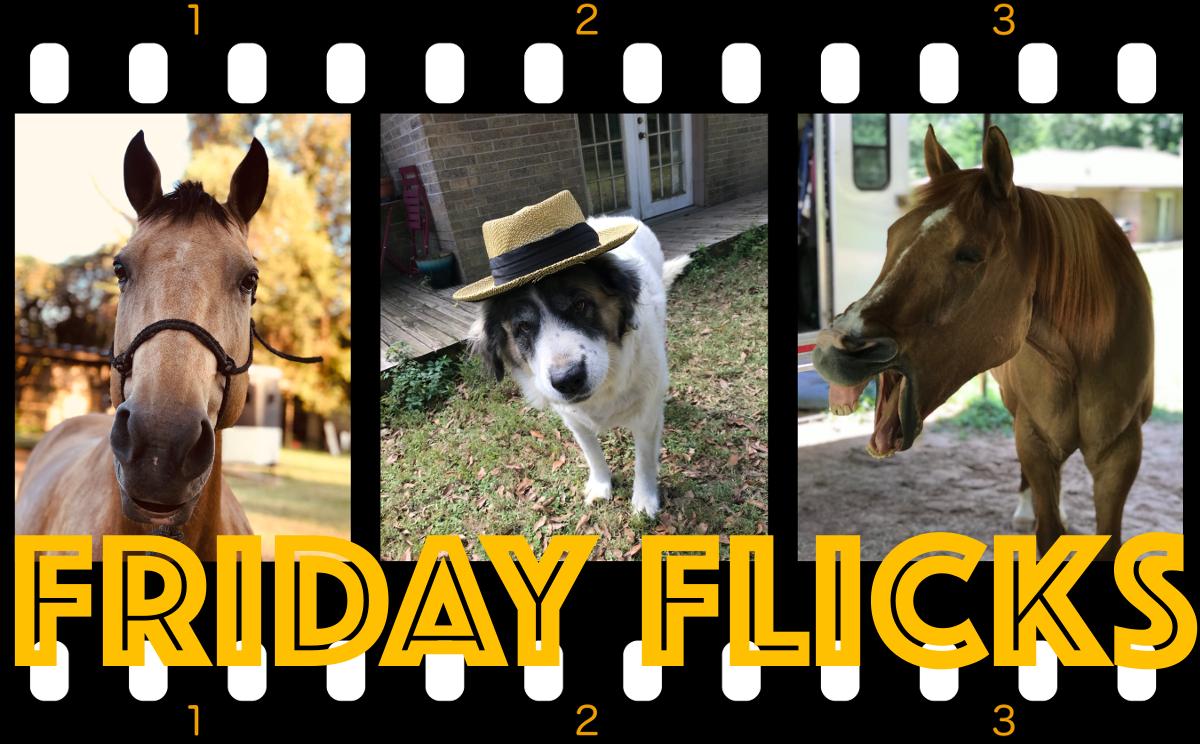 With the untimely passing of Chadwick Boseman — #wakandaforever — there’s been a hole left in the Marvel universe. Wakanda needs a leader and I’m here to tell you it should definitely be a horse girl.

A horseback warrior certainly wouldn’t be new to Africa since horses have been established there from the ninth to tenth century C.E. onwards. Many kingdoms were linked with the dominance of the horseback warrior aristocracy. 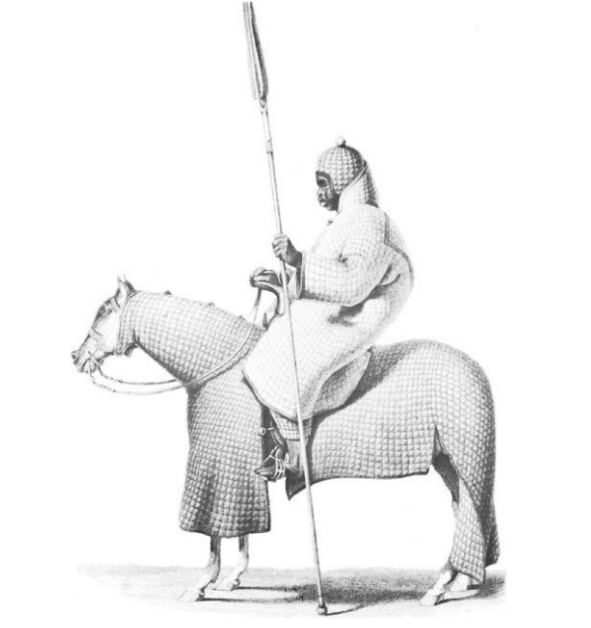 A cavalryman of Bagirmi, as depicted by Dixon Denham in the 1820s. Narrative of Travels and Discoveries in North and Central Africa.

The Long Riders Guild Academic Foundation gives these examples: “…the King of Jolof reportedly controlled a force of no less than 10,000 cavalry. In the central area of West Africa, in the Songhai kingdom of Kawkaw, a Songhai army which took the field in 1591 to face an invading Moroccan army at the battle of Tondibi is said to have included 18,000 mounted troops. The original Mossi kingdom, Tenkodogo … is supposed to have been founded by a prince of Mamprusi called Widiraogo, or ‘Stallion’, who established his control in the area with the assistance of a band of horsemen supplied to him by the king of Mamprusi … The Gonja kingdom is said to have been founded by a party of warriors from the old kingdom of Mali, who arrived in the area probably during the sixteenth century. The legendary leader of these invaders, Jakpa, is said to have brought a band of horsemen with him.”

African horse armor was quilted in a diamond patchwork design made of cotton stuffed with kapok and had wood toggles and rope and cord ties. 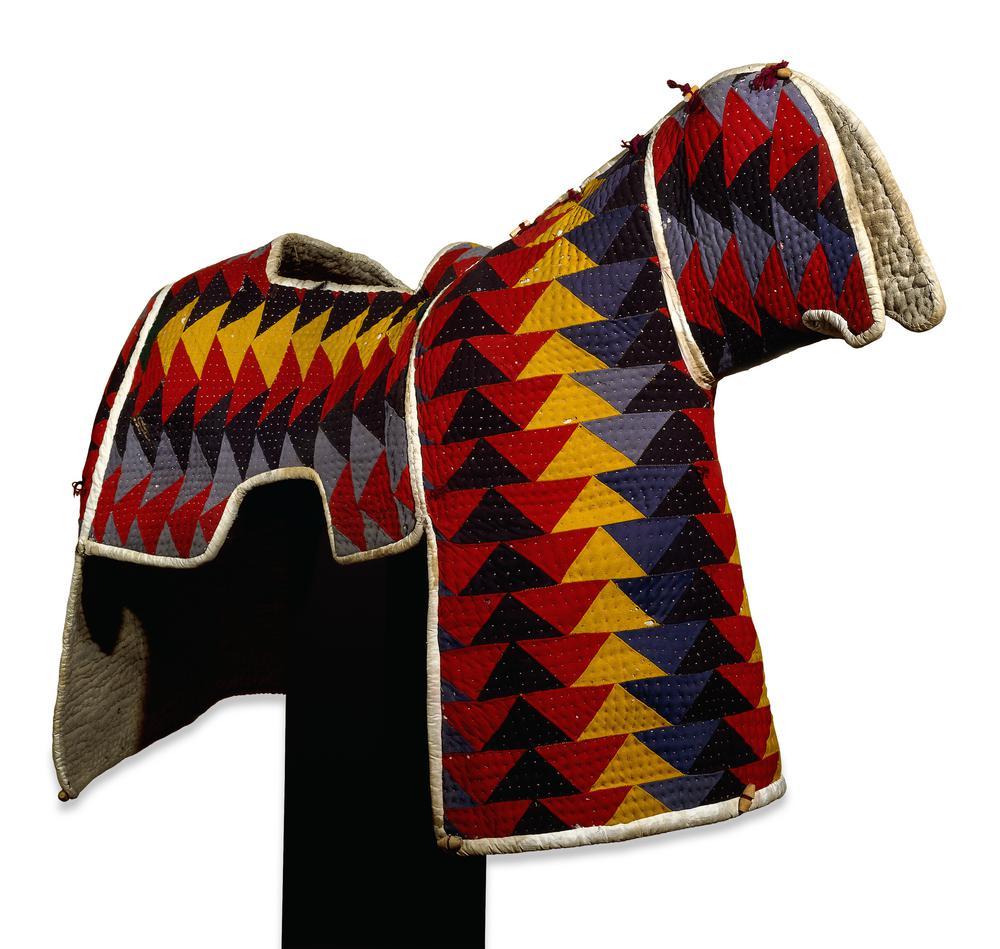 © The Trustees of the British Museum

Somali legends and folktales are inundated with female heroes, not least of which is the infamous Arraweelo. Coming to power around 15 C.E., Arraweelo broke gender barriers, packing her government with women whom she believed were more natural peacekeepers.

She eventually ordered all women in her kingdom to “abandon their womanly role in society.” When men refused to assume more child-rearing responsibilities and domestic duties in the home, she had them hung by their testicles. The strike soon ended and the kingdom prospered.

3. Potential for a “buddy movie” with Valkyrie.

Valkyrie is the only equestrian Marvel has offered us, though that aspect of her personality has barely been alluded to in a few flashback sequences and the mysterious arrival of a Pegasus during the final battle with Thanos.

Aside — I still don’t know where Pegasus was during the other movies — like on the planet Sakaar when she was chilling with Hulk, during her and Thor’s escape from a destroyed Asgard, or during Thanos’s attack on their way to Earth — but let’s not fall down that particular rabbit hole again.

Regardless, I need more Valkyrie on a horse.

Imagine a movie where Valkyrie and the new Black Panther save the universe and then watch videos of Michael Jung in a jump-off, go on trail rides and trade secrets for the best hoof poultice.

Kate Bishop. I just know this character took riding lessons at some point during her over-privileged New York childhood. She fights, she shoots, and she fences … she’s clearly got the Modern Pentathlon aspect covered. She also currently lives on a farm with Hawkeye.

Wanda Maximoff. This woman is a hot mess. She needs some relaxing barn time immediately.

Mantis. This character could so easily be the ‘Horse Whisperer’ of the universe.

4. Last but not least, Horse Girls are tough.

Amanda is an author, equestrian and wannabe racecar driver. Catch up with her on Instagram @uechironan.