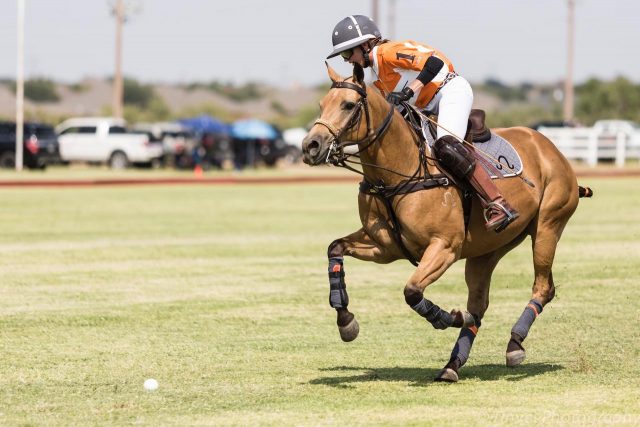 April 5, 2022DeAnn SloanKim F. Miller, SponsoredComfortStall, Haygain, PoloComments Off on A Spring in Their Step: Keeping Polo Horses Comfortable and On Track to Perform 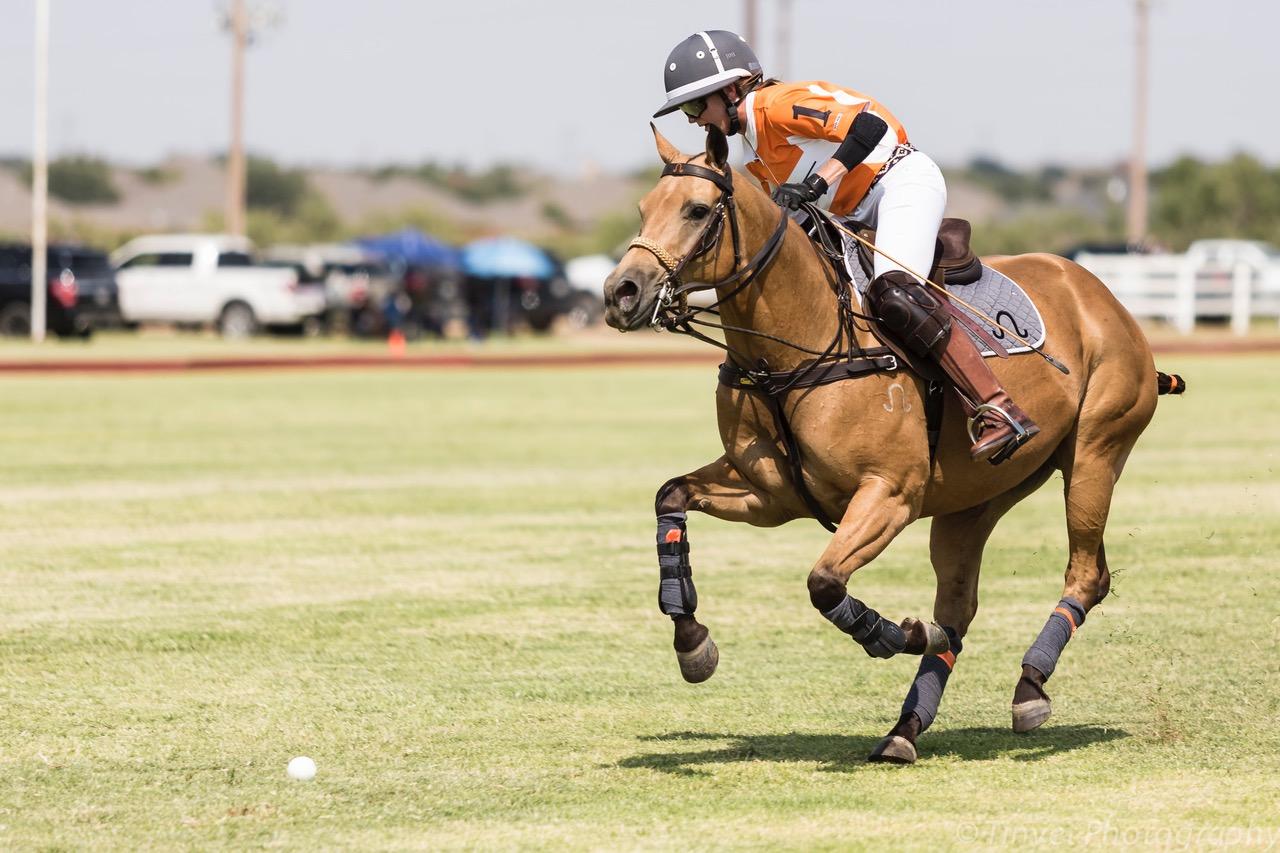 “Substantial savings” were the initial reason Cacho Galindo recommended ComfortStall Sealed Orthopedic Flooring to the Hord family for their Brushy Creek Farm polo pony barn. ComfortStall has built-in foam cushion that eliminates the need of bedding for comfort: only enough to absorb urine is required.

Cacho experienced ComfortStall at the renowned Garangula Polo in New South Wales, Australia, where he played professionally for two years. “It is one of the most beautiful facilities you’ll ever see and they had ComfortStall in every stall, even in the young horse barns.”

The flooring went in during Brushy Creek’s construction last March and its promises regarding savings have proven true. “We usually go through a pallet of shavings every season, and we have so far only had to use four or five bags per stall to start, then about once a month another one bag per stall on average.” Five bags of shavings per week for a 12 x 12 stall is a universal norm, and Brushy Creek is on track to use considerably less. That translated to major savings even before the current spikes in all horse keeping costs tied to fuel prices, like bedding deliveries and waste removal.

More Than A Money Saver

Soon after the install of 20 stalls at Brushy Creek, Cacho began seeing the flooring’s additional benefits manifest in their horses’ health. He sees far fewer puffy lower legs and attributes that to ComfortStall requiring microscopic muscle movements to maintain balance on the firm, cushioned surface. Physical therapists have a name for that: “proprioception.” It’s considered ideal for increasing blood flow that is the body’s way of helping muscles and other structures recover and heal. 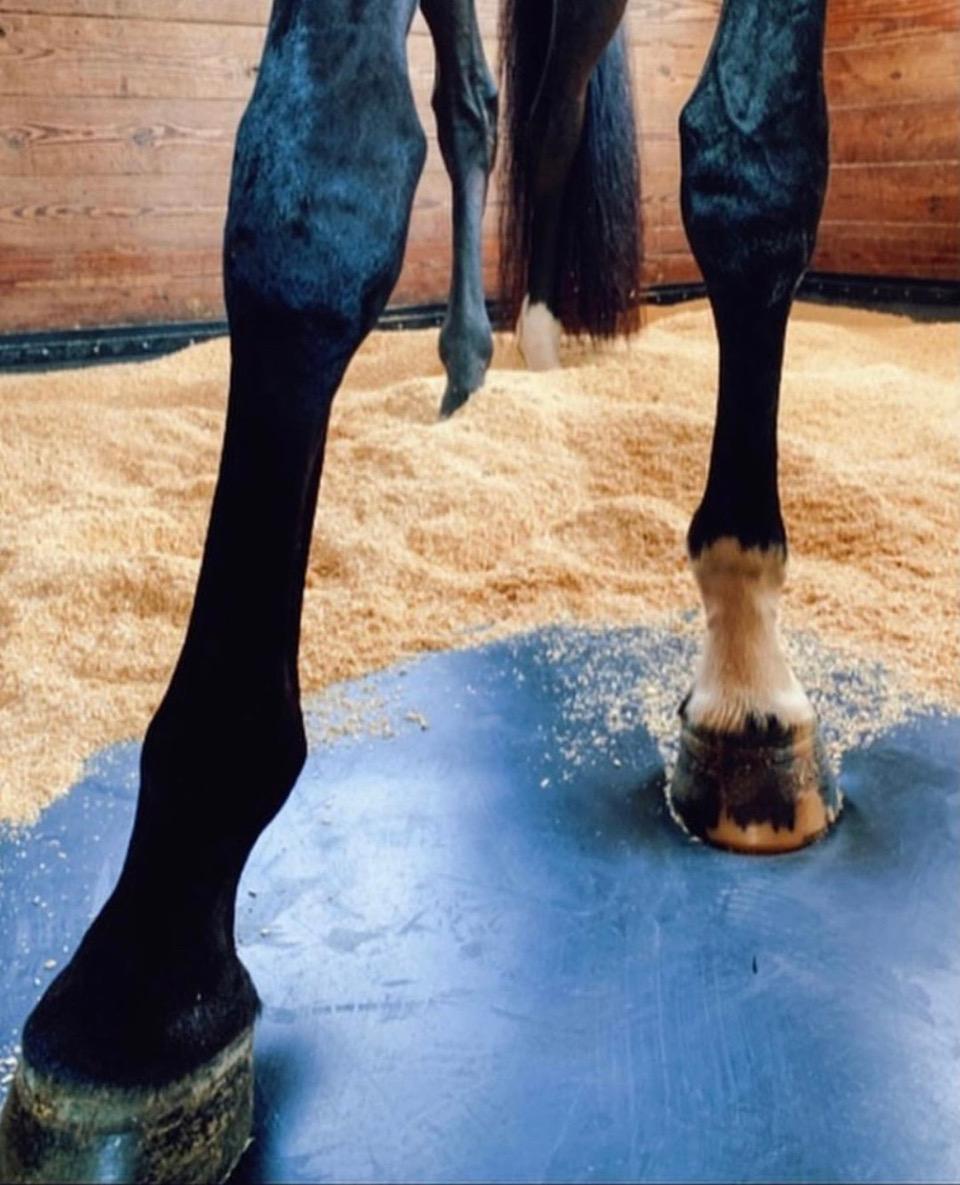 “Their joints really do get used to the extreme in this sport and it’s nice for them to come back to these stalls that [are] soft and soothing to their joints,” Cacho observes.

The Brushy Creek string ranges in age from 5 to 18. With the investment of finding and developing top horses, there’s ample incentive to keep them happily in the game for as long as possible. “Polo ponies need everything: speed, stamina, agility, quickness and a calm head,” Cacho explains. “It’s rare to find one with everything, and more often we are working with good pieces of this and that.”

Cacho grew up on his family’s breeding program in Southern California and has developed a keen eye for talent and a gift for developing it. The Argentinian, Australian and New Zealand Thoroughbreds the Galindos breed have proven to have most of polo’s desired qualities. 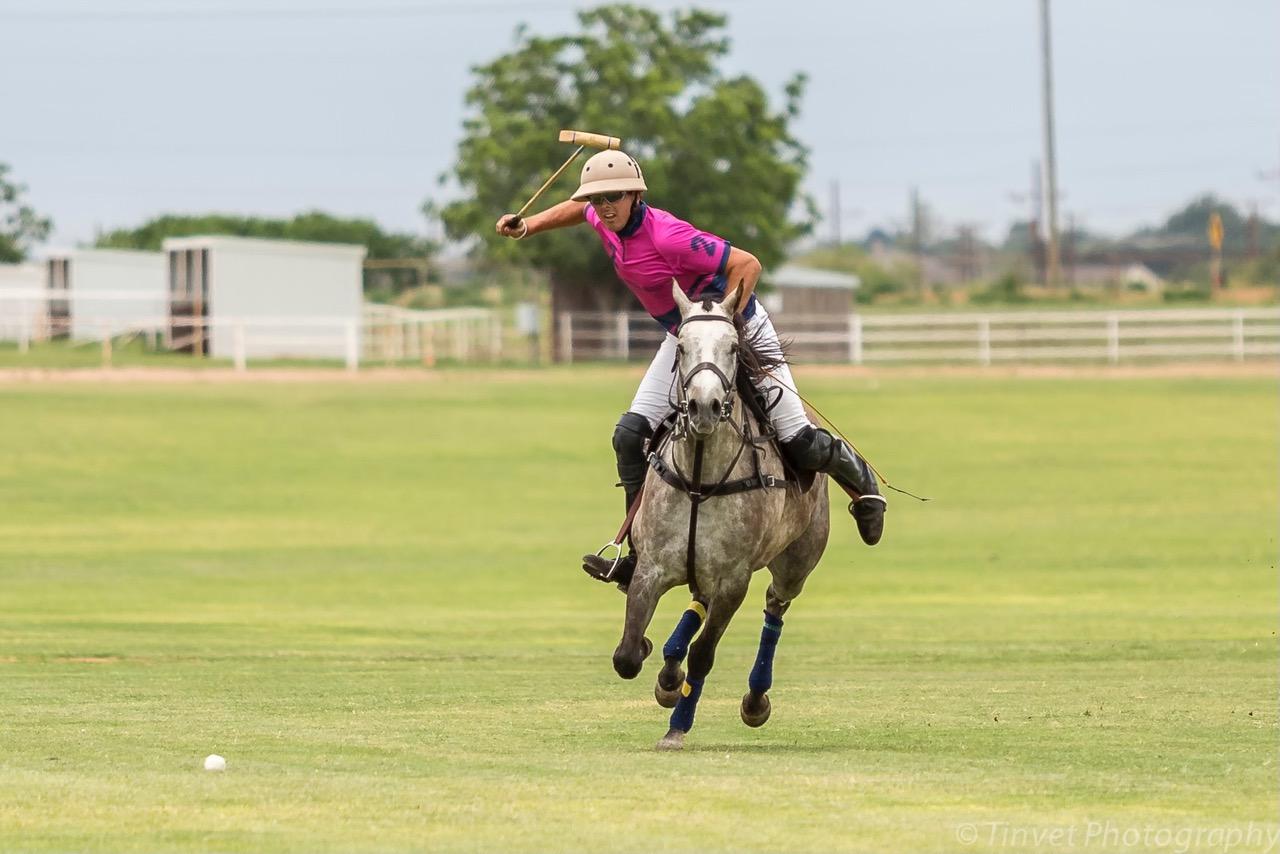 “Once you get them trained you really want to do everything you can to prolong their lives,” Cacho explains. “Their longevity depends on how well we take care of them. Having them on ComfortStall makes one less factor to worry about because they are on a cushioned, comfortable and supportive surface.”

Manufactured by the global horse health company, Haygain, ComfortStall Sealed Orthopedic Flooring features a layer of closed-cell medical grade foam covered by a latex-free, rubber top cover. The durable, single-piece top cover is sealed to the stall wall to prevent seepage of urine and other fluids.

With traditional stall mats, these fluids can pool at the subfloor where they can foster bacteria growth and accumulate caustic urine off-gases. Both are bad for horse (and human) respiratory health. With ComfortStall, fluids are absorbed by small quantities of bedding and easily removed. The sealed surface can also be hosed down and sanitized.

“ComfortStall makes sense!” says Jenni Hord, who owns Brushy Creek and plays on its club with her husband. “It’s good for our horses’ legs and, economically, they pay for themselves by saving on shavings. We are so happy with the end result and our horses love their stalls!”

Those who’ve walked on ComfortStall attest that Haygain’s “spring in your step” slogan is more than a marketing line. When the season opens, look for the Brushy Creek ponies to reveal those benefits in their play.