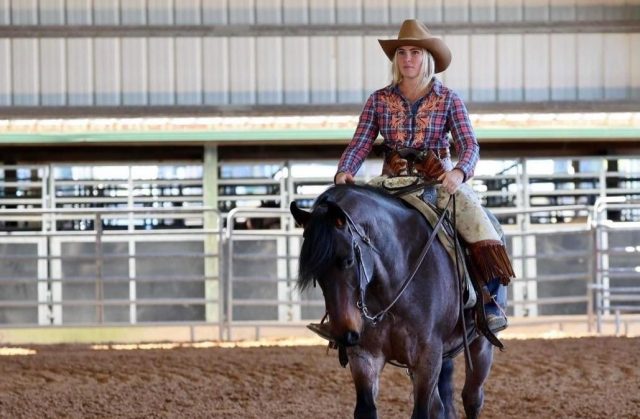 “I’m just trying to get to know him, figure him out and create a long lasting relationship with him. I had forgotten how long it actually takes to make a horse your partner. This is a wake up call and a bit of a blow to the face.”

On the week of February 14, 2022 I packed up the truck and trailer and made the long trip from Pennsylvania to Florida to compete at the Cowboy Mounted Shooting Association Florida State Championship and Futurity. 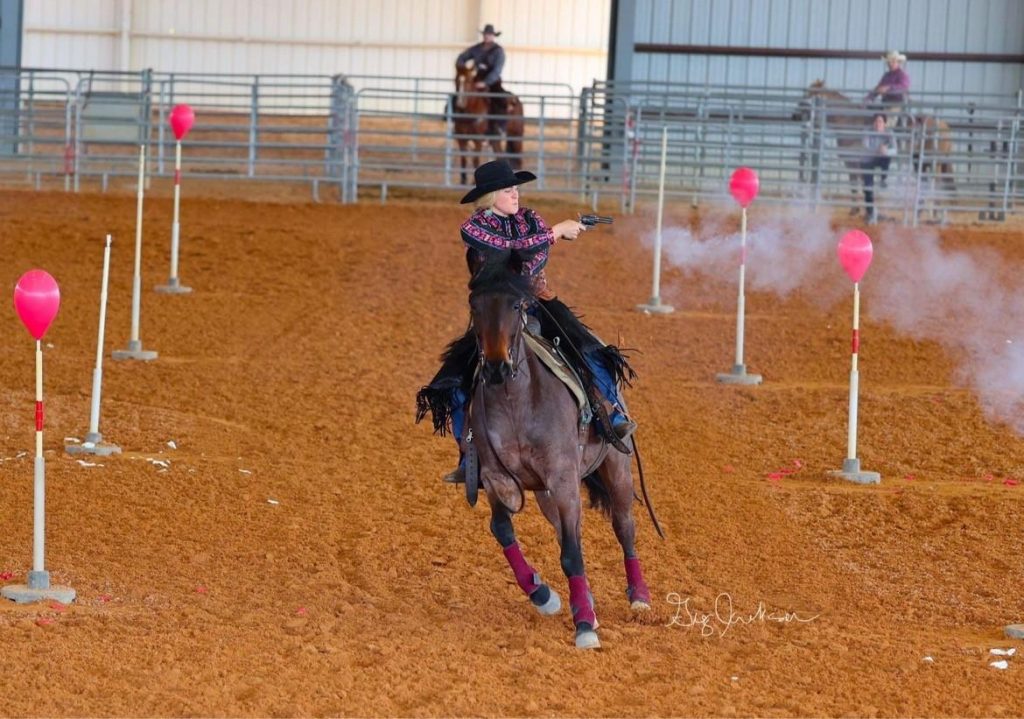 Going into the competition I was quite nervous. I had just gotten Payco back from training a couple weeks before and hadn’t ridden him for his last month of training. Then, with the lovely Pennsylvania winter weather, I didn’t get much saddle time while he was home either. 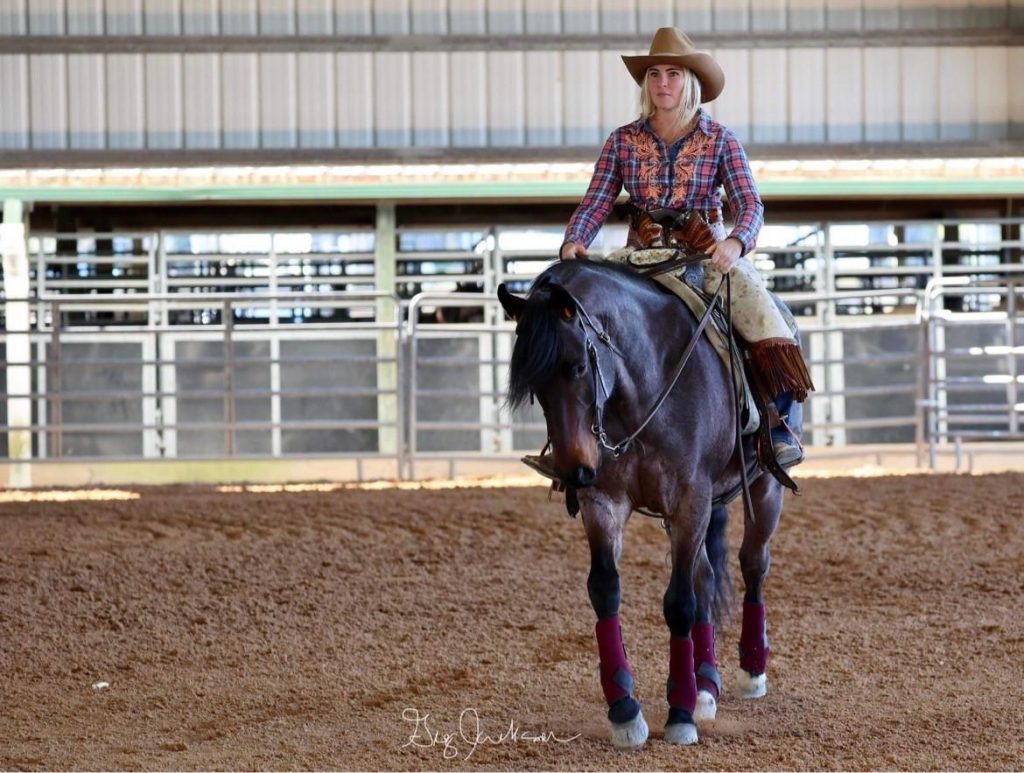 We arrived in Florida and our first warm up ride there was less than desirable. I didn’t feel like I could ride — AT ALL. I felt like I was a flailing monkey riding an exercise ball. We just weren’t jiving. One of the hardest things I’ve encountered with Payco is going from Buns, a horse I am successful and very confident on, to Payco, a horse that rides completely different.

I ended up dismounting, tucking Payco in for the night and crying back at my trailer. I had a major meltdown. After that ride I wanted to pack up and drive all the way back home. I started to think maybe I wasn’t cut out to Futurity a four-year-old.

Then I remembered, I competed on Buns at the biggest Thoroughbred show, The Retired Racehorse Project Thoroughbred Makeover, when he was just three years of age — and we were successful. I put my big girl panties back on and walked out of my trailer the next morning with a fresh brain and an eager to learn attitude.

Over the next couple of days I had the opportunity to ride with my trainer instructing me. I made my best attempt to absorb everything he was telling me. Going into the competition I still wasn’t feeling 100% confident but I wasn’t so low that I was going to break down either. 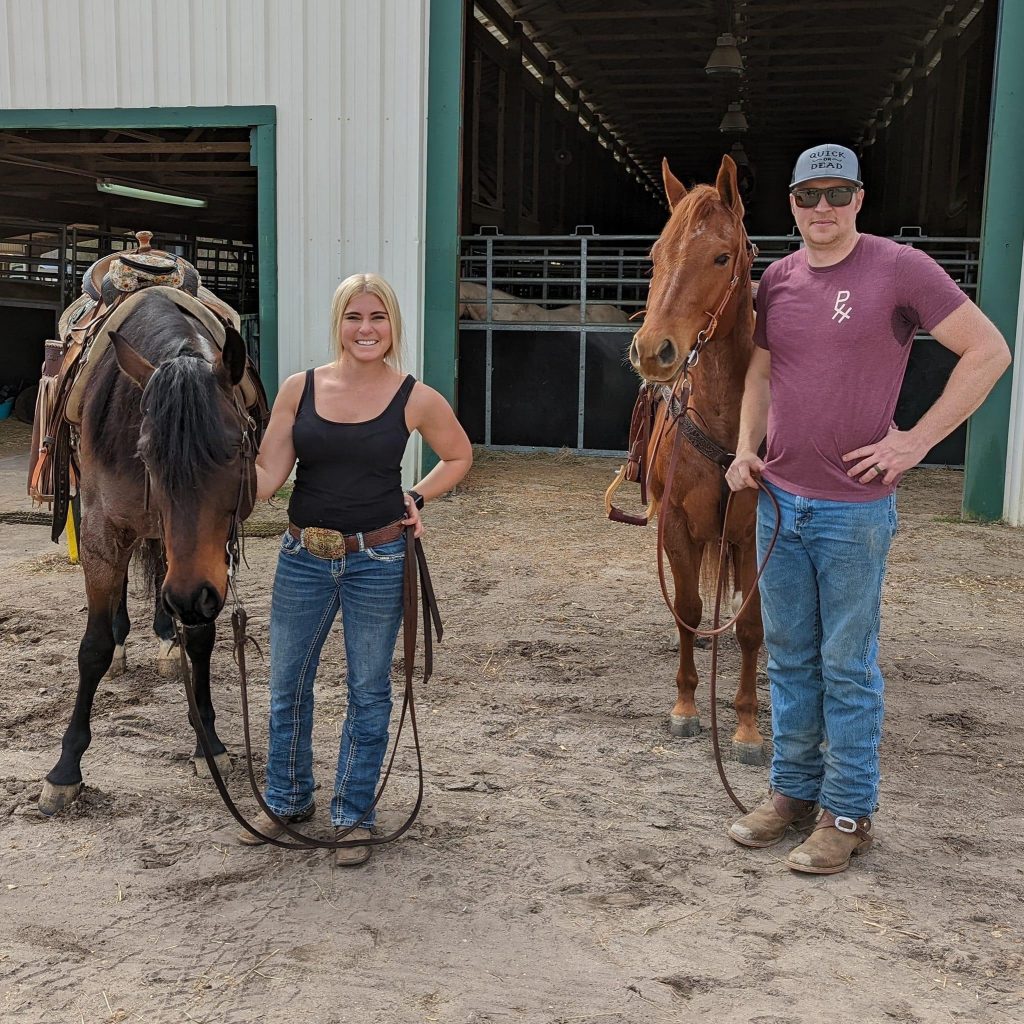 Payco made a solid run every single time. He knows his job and he goes into the arena and he does it. We navigated the patterns well but I missed a few balloons due to being SO nervous.

Being completely honest, I still felt extremely let down. Mostly because I felt like I was letting down Payco and that I was really far behind where I should be, where everyone else was.

Almost every competitor was pushing their futurity horse to some degree. I was not pushing Payco at all. I let him go at his own pace and just tried to figure everything out. Other competitors were running circles around us with misses. We finished the competition in next to last place. 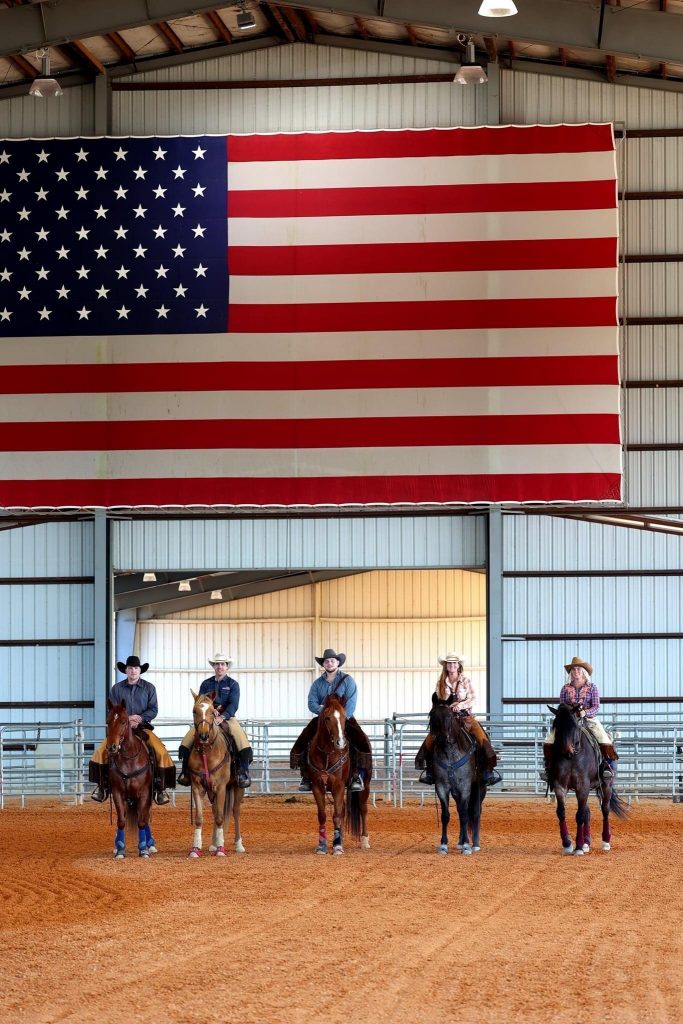 The experience was enough to drive me to put more time in even if the weather is undesirable. After working 10 to 13 hour overnight shifts, I ride Payco. I’m just trying to get to know him, figure him out and create a long lasting relationship with him. I had forgotten how long it actually takes to make a horse your partner. This is a wake up call and a bit of a blow to the face.

This past month I have spent a lot of time in the saddle and it’s apparent. I am WAY more confident atop Payco. We do arena riding, trail riding and have been practicing shooting patterns. In just the past month we are noticeably faster than we were in Florida.

We’re gearing up to be ready to shoot in the American Quarter Horse Association mounted shooting class in Tunica, Mississippi mid-April. I have a feeling this will be a much more pleasant experience. The amount of confidence and the trust and relationship you can build in such a small amount of time is astonishing if you really dedicate yourself to learning. 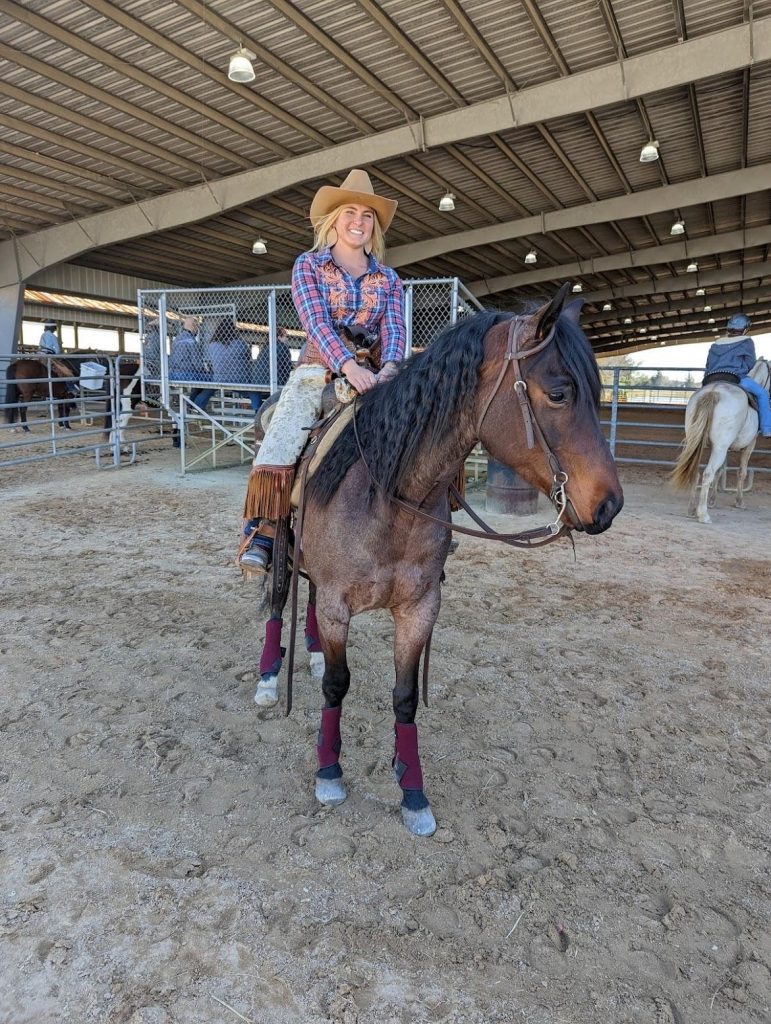 The biggest part of the process is listening to what Payco is trying to tell me. As long as I have enough awareness of the communications between me and Payco, we’re going to grow as a team.

I may not be as confident on him as I am on Buns, but I do believe by the time the Cowboy Mounted Shooting Association Futurity is upon us, we’re going to be a force to reckon with. As nervous and frustrated as I can get at times, Payco is a dang nice horse and once I get with him there won’t be any stopping us.