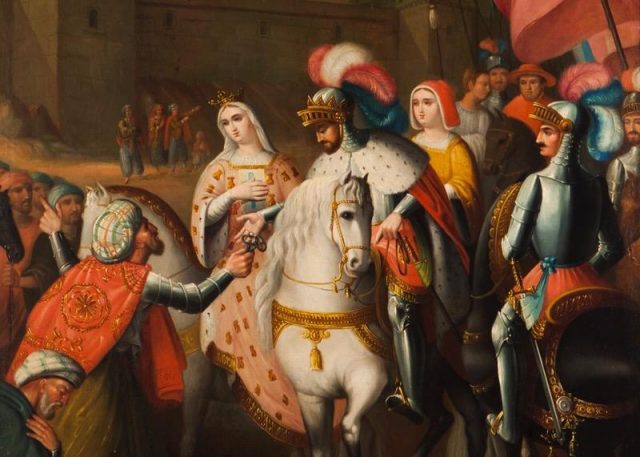 March is Women’s History Month. To kick off the month, we’re pleased to introduce a new series: Equine Girl Bosses. This series will highlight bada$$ horse women throughout history. The first to be featured? Isabella I of Castille.

From 1474 until 1504, during the reign of Isabella I of Castille — best known for funding the exploits of Christopher Columbus — horses would play a pivotal part in ruling over a unified Spain. 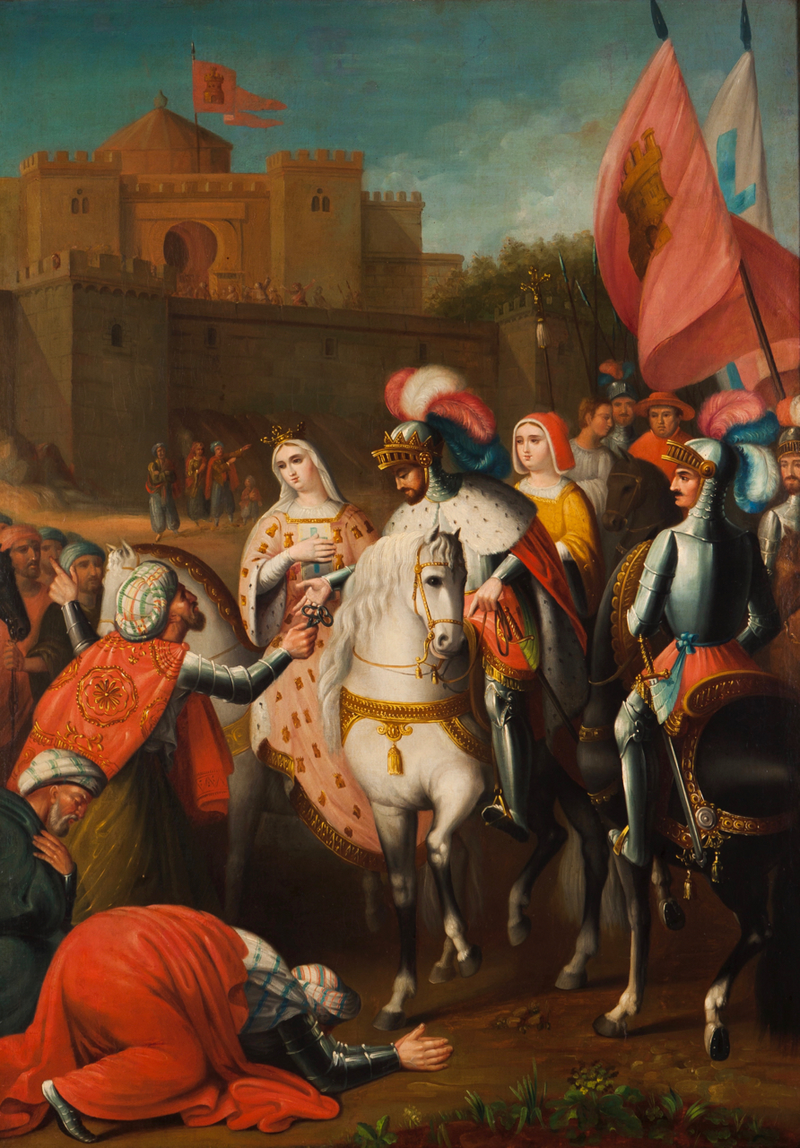 From the moment of her succession to declarations of war, Queen Isabella utilized horses — and very often mules — as symbols of power, strength and wealth.

“Isabella appeared on a big hackney pony in elaborate trappings, its rump covered with a colorful skirt and the mane, breast strap, bridle and overcheck decorated with small silver plates and flowers shaped out of gold.”

“Isabella … put on a silk dress studded with pearls and rode a white horse, its saddle decorated in gold, to church while little Juan was carried by his governess, once more, on a mule.”

Many historians note that her riding skills and flagrant displays of wealth in parades were “unsettling in a person of her sex and age.” Undeterred by that criticism, she would eventually bring her children along for the ride. All of which, including her daughters, were schooled extensively in falconry, horseback riding and hunting.

“Padded mule saddles held together with golden nails and covered in silk cushions and blankets were ordered up for little Isabella and the other children to come as they, too, wandered through their parents’ lands.”

She would travel her kingdom relentlessly during her reign, keeping her court in almost perpetual motion through treacherous mountain passes and even during winter storms. A particularly grueling ride made to defend the city of Toledo from hostile lords may have caused the miscarriage of her first child. After the loss, she allowed herself to rest for only a month, jumping back on the warpath as soon as possible. Her rides were rarely slow and cautious either, particularly when her own husband or troops needed a scolding. 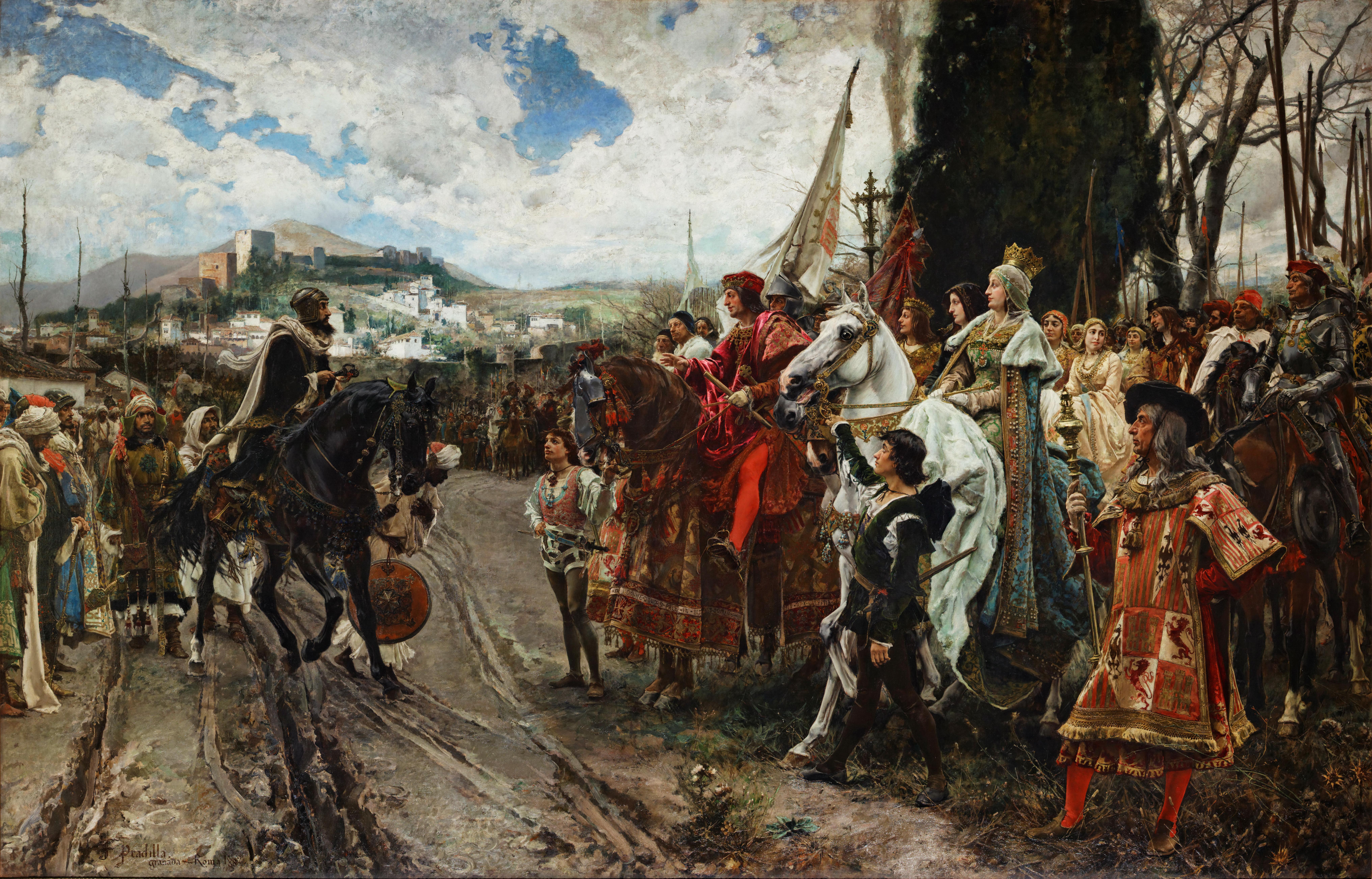 “She left … at the head of a small cavalry force of her own as soon as she saw the first soldiers returning. The livid queen rode frantically backwards and forwards to stop what she thought must be a routed army in retreat.”

It was later said that out of fear or love, Isabella’s mere arrival on a battlefield could turn the tide, assuring victory. In fact, some historians theorize the rules of chess were even changed during her reign, making the queen piece the most powerful one on the board.

3. “… a dizzying frenzy of jousting and revelry.”

Isabella and her husband, King Ferdinand, were huge patrons of horse sports including jousting and juegos de cañas — a mock battle where two opposing teams of up to five hundred riders threw blunted javelins at each other. Ferdinand himself participated and almost always dedicated his rides to Isabella. Dedicating a ride to the queen would become commonplace, with aristocrats organizing events to garner her favor. 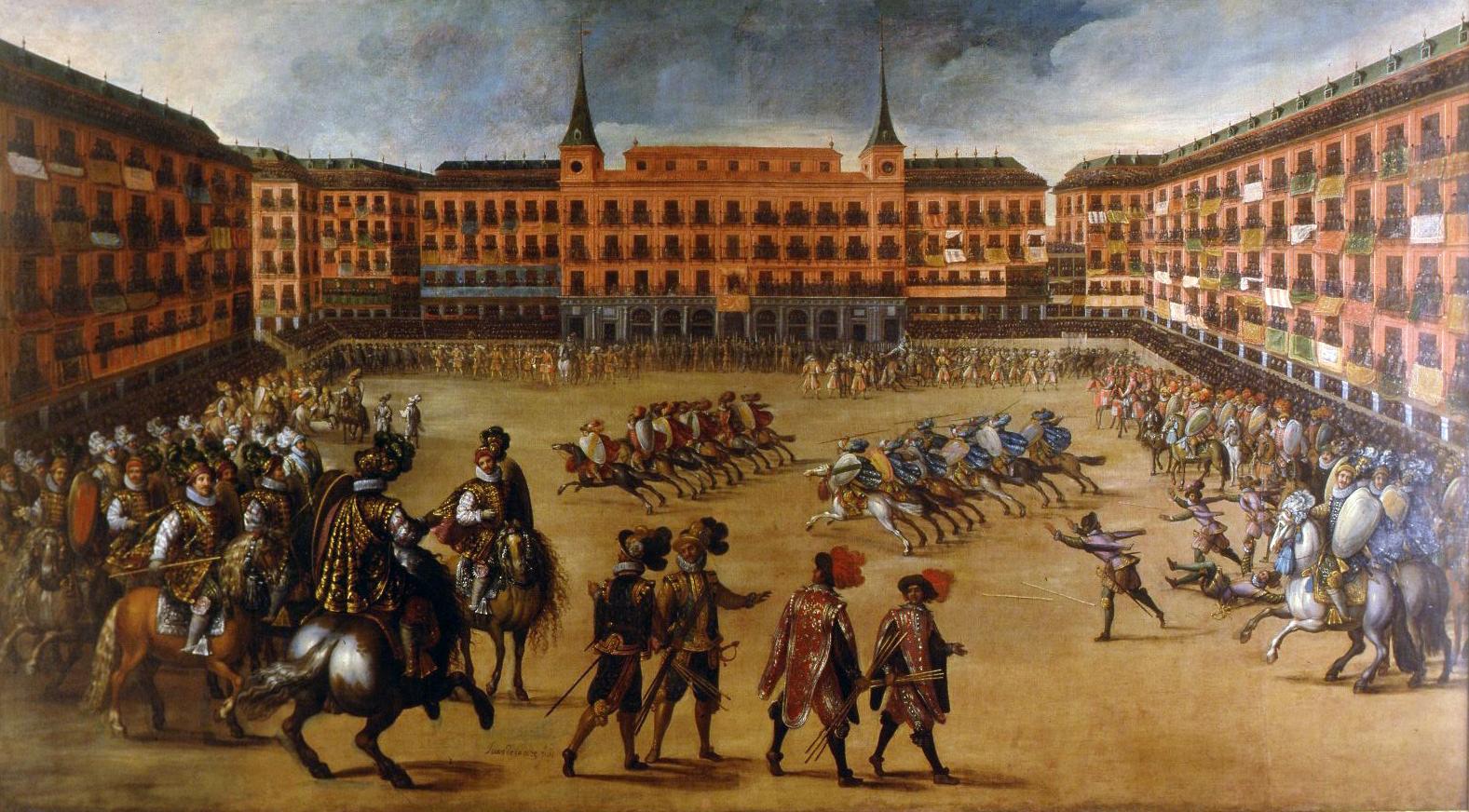 4. “Palominos are known in Spanish as Isabellas.”

Though the word wasn’t recorded in the English language until the 1600’s, in reference to Elizabeth I’s wardrobe, “Isabella” or “Isabelline” refers to a pale cream or gold color. Queen Isabella supposedly favored the color in horses, maintaining a herd of over one hundred that were to be ridden only by the royal family and wealthy aristocrats. According to Baroque Horse International Magazine, Isabella sent one of her prized stallions and five mares to a newly appointed viceroy in New Spain, now known as Mexico. That official may have been the aptly named Juan de Palomino. Famous painters of the time immortalized her love for the color in multiple works of art. 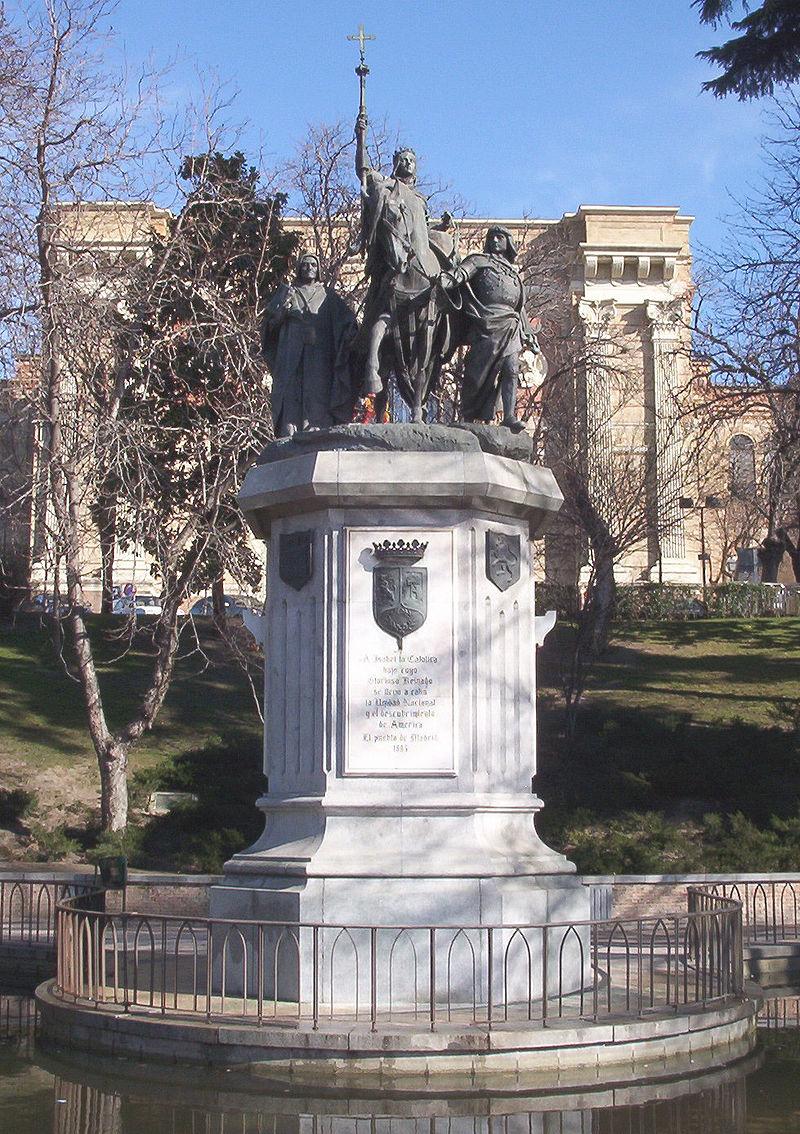 Author’s Note: Whenever I study history, I often find myself equal parts fascinated and horrified. Isabella I of Castille certainly was not an exception. Though a resounding “girl boss” by any standard, she is often singled out by historians as particularly cold and calculating. She, either directly or indirectly, was the money and power behind multiple genocides; held severe anti-Semitic and anti-Muslim beliefs; embraced slavery, and often flew into fits of rage and jealousy that shocked court observers. I came into this article knowing absolutely none of this — thanks, public school system — and though I found the equestrian trivia interesting enough to push on, I hope I managed to convey that information without making light of her moral corruption.