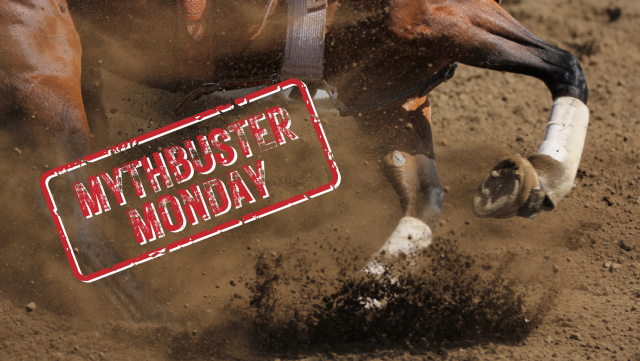 On Mythbuster Monday, we tackle a variety of equestrian myths to either bust or confirm. Today’s discussion: Should you leave performance boots on your horse between runs?

It’s Myth Buster Monday, where Horse Nation dives into different equestrian myths and provides research-based evidence to either bust or confirm those myths. Today’s topic: Should you leave performance boots on your horse between runs? Does it overheat the horse? Can it create issues in the legs? Read further to find out!

Myth:  Leaving performance boots on your horse between runs can create leg issues. 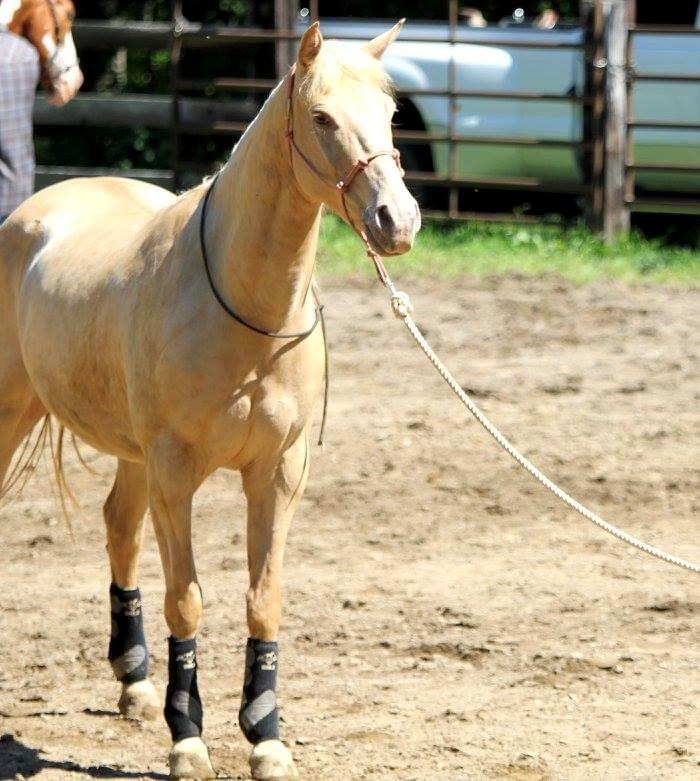 Performance horse boots are support boots that are designed to protect the tendons from impact. They are shock absorbing and aid in reducing the force of impact during work. Ventilation varies between brands and styles of boots.

Support boots are also known as performance boots, medicine boots, sport boots, splint boots and tendon boots. Many riders between runs or performances will place their horse back in its stall but leave the sport boots on until their next ride. Is this safe for the horse? 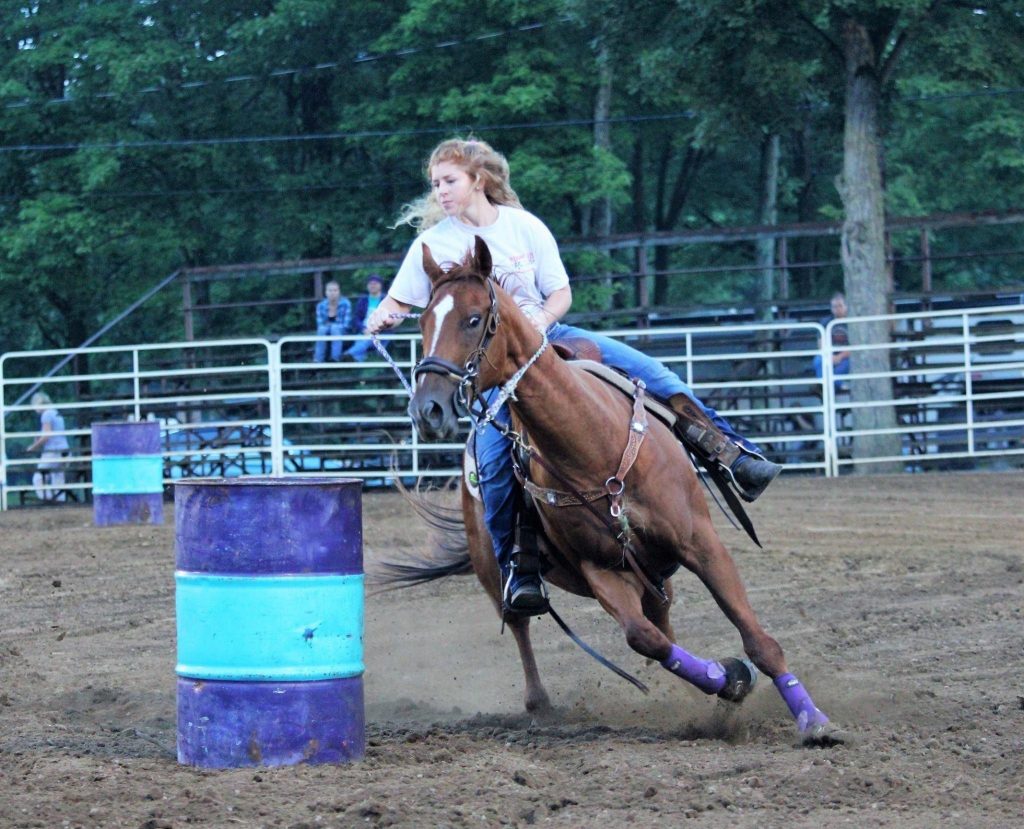 According to an article by Equisearch, one of the biggest mistakes riders make with performance boots is that they leave them on too long. Support boots should not be left on longer than four hours total. Regardless of the boot’s ventilation rating, a horse’s leg should be exposed to fresh air after being booted for a maximum of four hours. 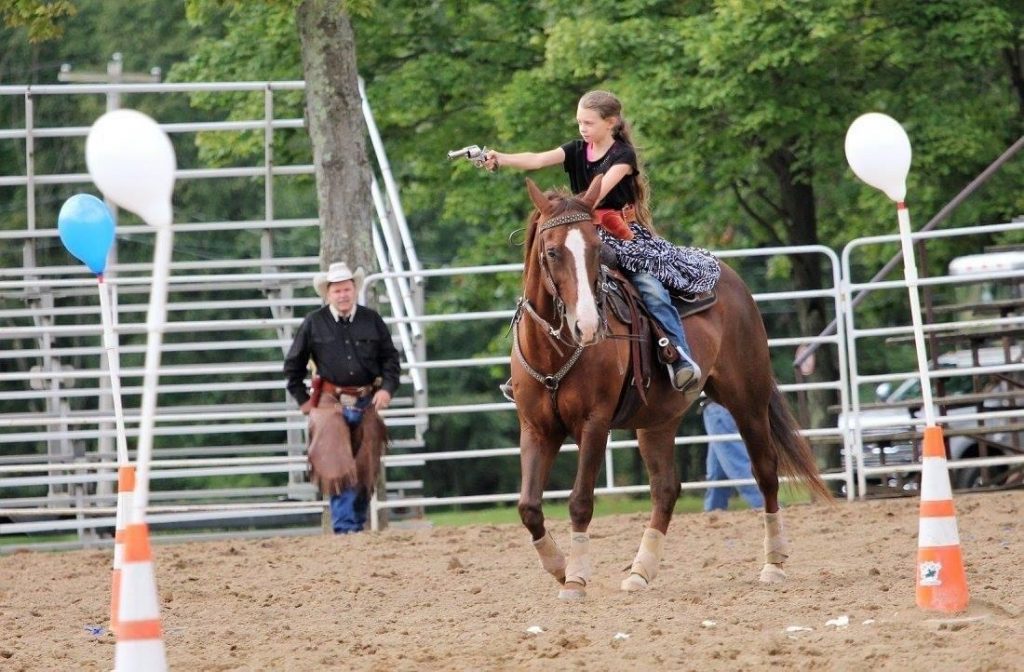 In an article published by The Horse, veterinarian Lars Roepstorff, DVM, PhD states that support boots may do more harm than good. He states that there is little to no scientific research into the efficacy of support boots for impact protection. He states they can shield the legs from occurrences such as hitting a jump or self-inflicted hoof strikes, but it does stop a tendon or ligament injury from happening.

He goes on to say that when a horse is easily cantering there’s a combined strain force of more than 1000 kg. He states that number is much greater when a horse is jumping or competitively maneuvering. Therefore, boots are better left off because you can’t support that kind of force with a boot. 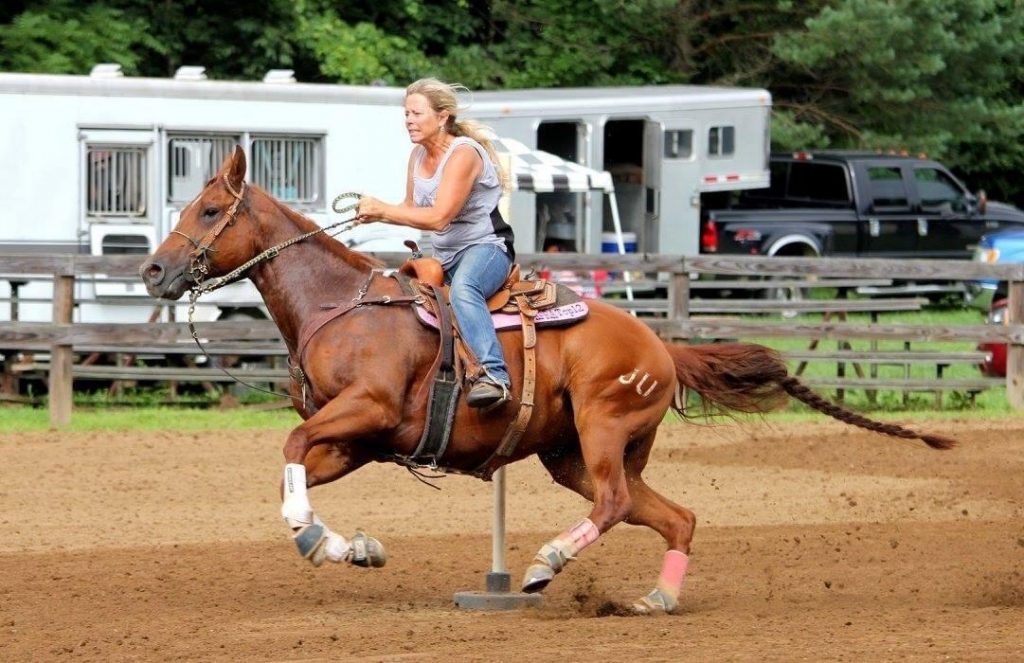 In this same article, the temperature effects of placing performance boots on horses is also discussed. This is an area that has been scientifically tested.

NRS put out an article pertaining to splint boots and they state that boots should not be worn for extended periods of time. Leaving boots on for too long can cause the horse’s leg to overheat. Medicine boots should be worn when warming up and performing but upon finishing each run, they should be removed. 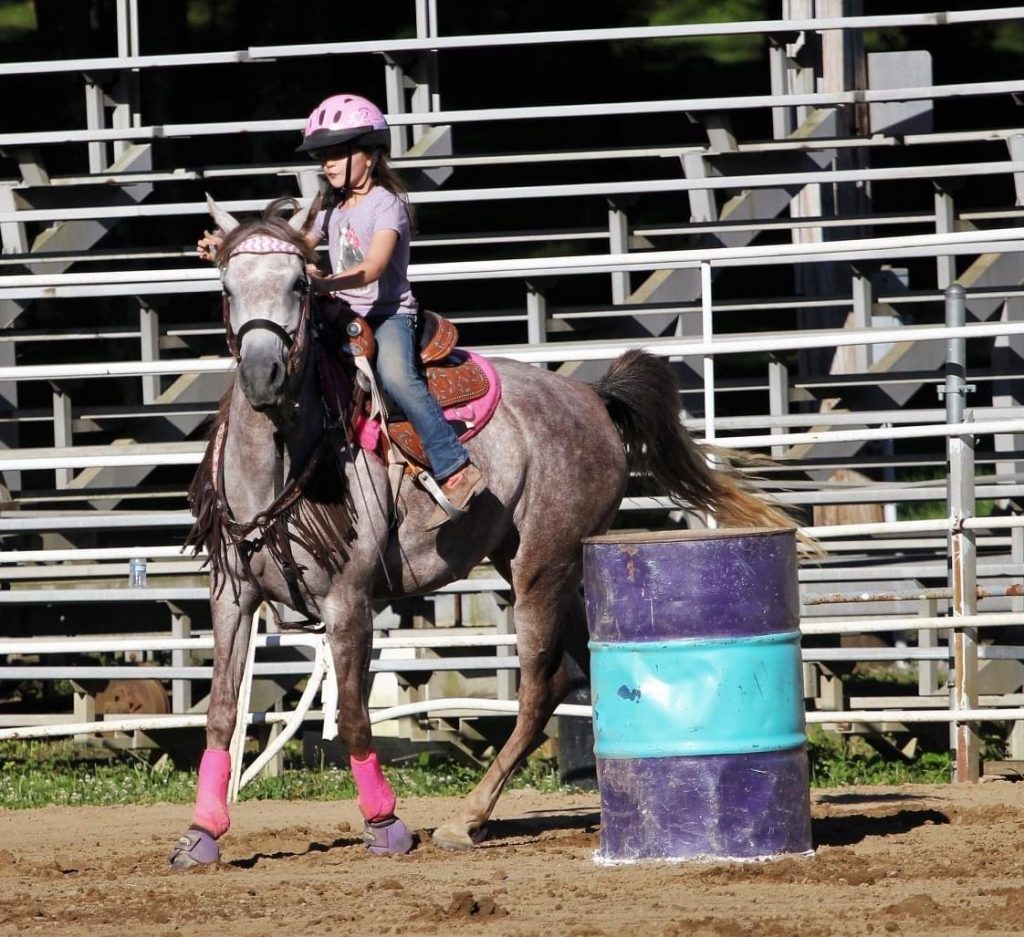 After diving into the research, it appears that horse boots can cause the legs to overheat if left on for extended periods of time. Research shows that overheating the tendons can cause the breakdown of tendon cells and can increase the risk of an injury. Sport boots should be taken off after performances and should only be on a horse for a total of four hours per day.