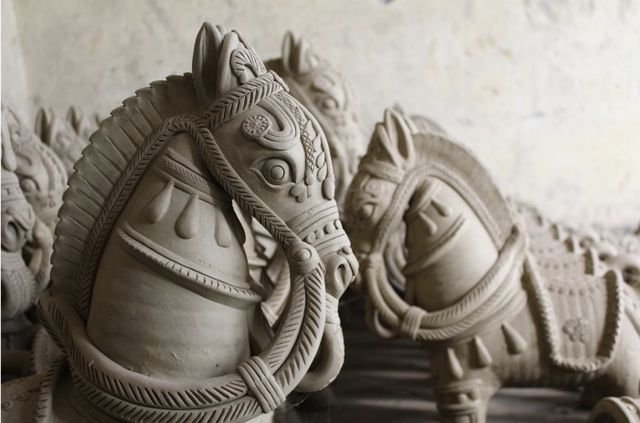 February 11, 2022DeAnn SloanContributor#YOUR TURNComments Off on The Horse’s Quality of Life & Role in Society: Then vs Now

Horses have been a part of human life for over 6000 years, but has their quality of life improved? Louise Richards explores just that. 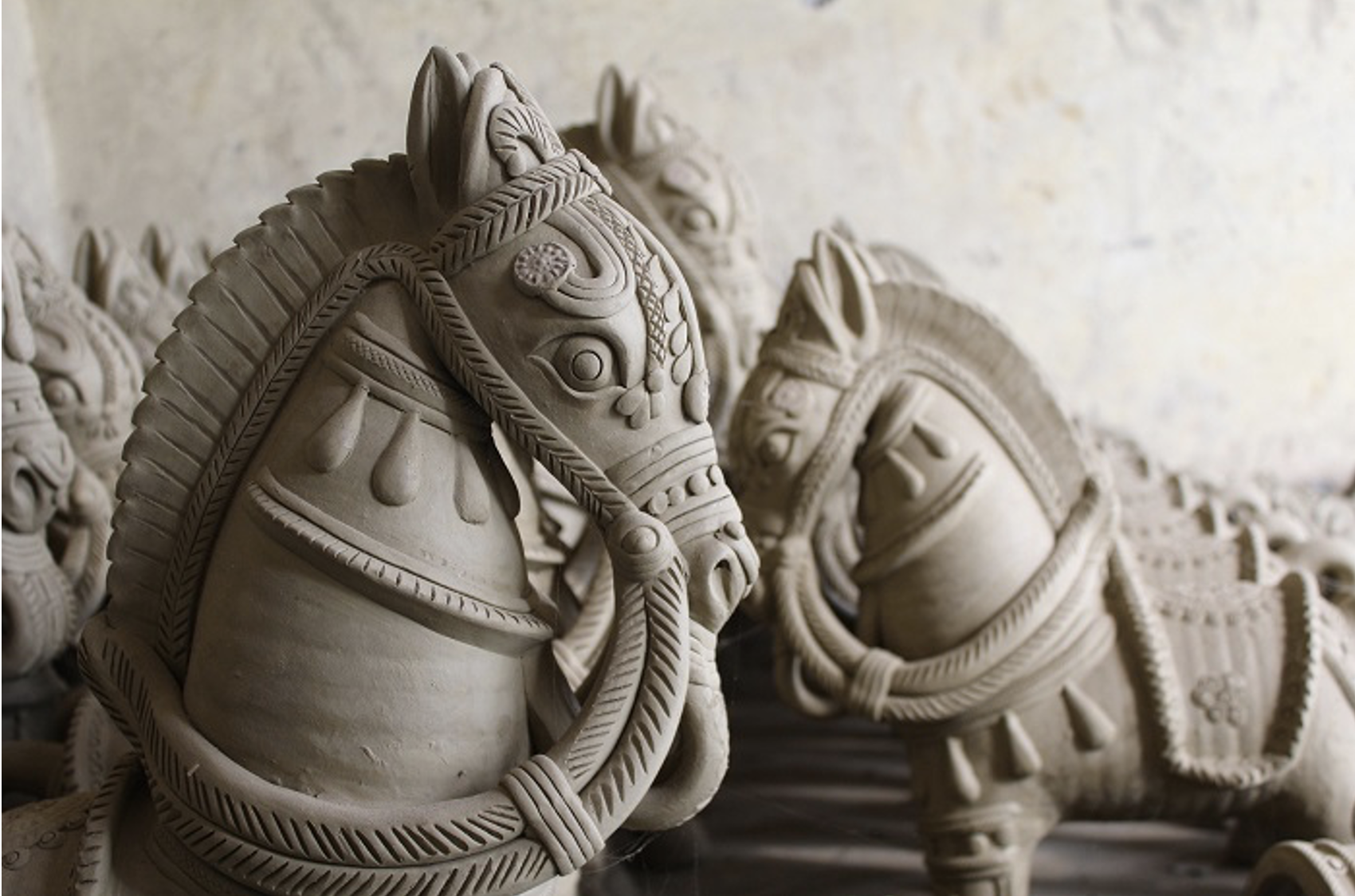 Horses have a clear role in our society, but they’re not as popular or as sought-after as they were in the early days of human civilization. It’s true that we still value them, and they still have plenty to offer when it comes to work and sports, but has their quality of life improved over the centuries, or are they actually worse off?

With recent advancements in veterinary care and medicine in general, indeed, most horses can now live up to 30 years, while some even reach 50 years of age in some cases.

Old Billy, the longest living horse on record, died at the age of 62, and that was back in 1822. However, a long life expectancy is not necessarily indicative of a healthy, happy life. In Old Billy’s case, he spent most of his life pulling barges up and down canals.

Evidence suggests that horses were domesticated for the first time around 6000 years ago in the Eurasian Steppe. It didn’t take long for humans to become dependent on these powerful and docile animals, and we soon began to use them for farm work, personal transportation, and warfare.

In the Middle Ages, horses represented a key part of human society. To make sure that they could cope with their specific tasks, humans started developing different horse types, many of which don’t even have a modern equivalent anymore.

We’re not necessarily talking about different breeds, as horses were differentiated mostly by their use back in those days.

Warhorses were known as chargers while riding horses were called palfreys. Horses used for the draft were packhorses or cart horses.

Palfreys were arguably the most valued horses in the Middle Ages. They usually had smooth gaits and offered a comfortable ride over long distances. Those types of horses lived comfortable lives under the care of their wealthy handlers.

Horses used to be very expensive.

Horses are not exactly cheap in our modern days either, but they used to be regarded as a luxury. They were very expensive animals both to buy and to keep. Therefore, their health and well-being were of utmost priority.

If a horse owner could no longer afford to keep his horse, he could easily sell it or find someone willing to take it in. Today, horses losing their homes is a regular occurrence, and trying to find new homes for them sometimes falls to various horse rescues and shelters. In this regard, horses were valued more in the old days, and homeless horses were probably a much rarer sight.

How did horses lose their “jobs”?

The industrial revolution undoubtedly played a key role in the horse’s demise both in terms of popularity and population. The invention of the steam engine and its redesign by James Watt comes to mind, and as things rapidly progressed and people relied more and more on technology, the demand for horses dropped radically. Not completely, though.

Horses weren’t the go-to solution for pulling power anymore, but cars were incredibly rare and expensive when they first came around. The horse-drawn carriage was still very popular in rural areas, and it is still being utilized even today in some parts of the world.

The horse may have lost some of its popularity, but it still managed to hold important positions in key roles such as the military and sports.

In World War I, horses were used extensively for reconnaissance and for carrying messengers. They also pulled supply wagons, artillery, and even ambulances.

When it comes to sports and racing, there are some things that only horses can provide. Horse racing is one of the oldest sports around, with a rich history dating back to 4500 BC. More elegant forms of horsemanship such as dressage date back to 350 BC, while modern sports such as eventing were introduced during the Stockholm Olympic games in 1912.

The way we interact with horses, and how we use them, has evolved and changed over the centuries. The horse is still regarded as one of the most beautiful and intelligent domestic animals. It’s just that we don’t depend on it like we used to.

Has the horse’s quality of life improved in modern society?

It’s difficult to answer this question in a general sense. At an individual level, there are countless success stories of incredibly happy and well-kept horses. Sad stories of abused and neglected animals also balance the scales.

One thing that we should keep in mind is that public concern for animals and their well-being has increased in recent decades. While the US horse population suffered a steep decline in the 1960s, horses are indeed thriving in other parts of the world, and their numbers are improving.

In my opinion, the biggest aspect that improves the quality of life of horses in modern society is linked to a huge sense of responsibility. In many cases, we no longer need to keep horses around, but we choose to. This choice implies responsibility and a commitment that can’t be shrugged off with ease.

We also have access to countless new avenues of information nowadays such as videos and horse-focused blogs that can help us become better horse keepers. As long as people are willing to dedicate their lives to the well-being of horses, they still have a bright future ahead of them. Hopefully, their lives will only continue to improve as time goes by.

Louise Richards has been around horses her entire life. She grew up on a farm on the outskirts of Dallas, and she rode her first horse at the age of 5. She’s made it her lifelong goal to inform and educate aspiring equestrians on the challenges and rewards of horse ownership. She’s the founder and main editor of Horseycounsel.com, an equestrian blog that answers important questions about horses and horse care.