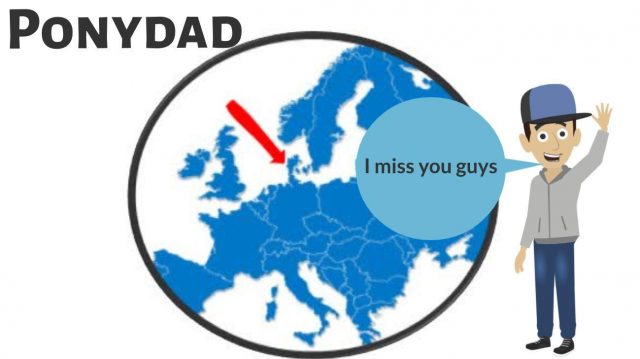 Ponydad Thomas Pelle Veng has officially reached the next level of horse ownership — jonesing for barn time when he can’t be there. This Ponydad is missing his pony time since COVID still has gatherings in Denmark limited. 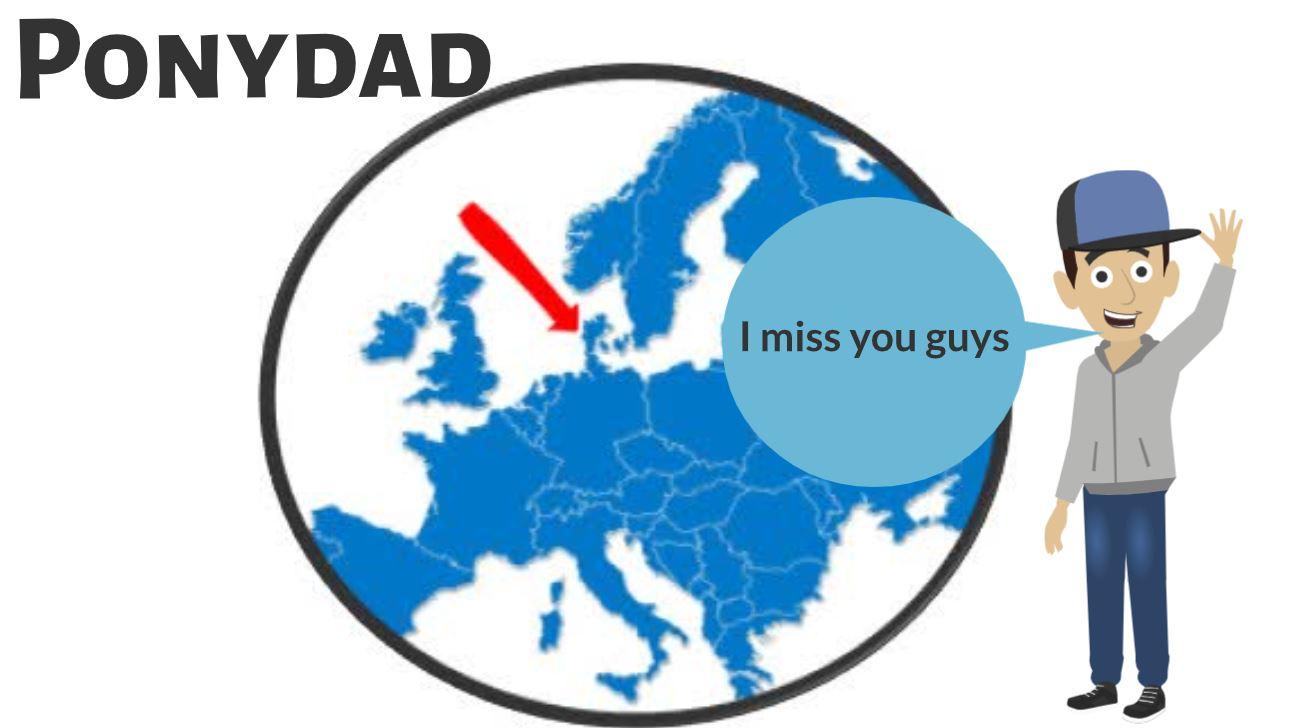 It’s been more than 52 weeks since I’ve been out of my box. Except for some long walks with the dogs, and a few visits to the local grocery store, which always happens with a red bow tied around the arm, in full gallop and with blinkers on. It’s just not quite the same as in the good old days.

I have been a Ponydad for nine years and I must admit that I was starting to look forward to the horse show season, having to be on DEFCON 1 from 4am to 10pm on the weekends and even backing with the horse trailer. But, alas, the damned Corona Virus does not seem to want to let go of the harness any time soon.

It has gradually become difficult to distinguish the days from each other at home in Casa del Ponydad. Work and leisure have been mixed up in a way that makes it difficult to keep the cabin fever out, and even Ponydad’s food pyramid from the book A Guide to Life as PONYDAD has begun to gain the upper hand and my belt has been extended with a few extra holes.

However, not everything is bad. Facebook is drowning in updates of happy equestrians on picnic with their four-legged friends and the weekends have also become quite pleasant now that I have my girls for myself. Although all three of us have plenty to do with work and homework, there is another calm in the mornings, but the fixed setting for dinner, which used to be better timed than a Grand Prix class, is gone.

Ironically, I see less of the pony in these COVID times than usual because of the limited access to the stable and the fixed times in the stable have not been calibrated with my online meetings at work. I look forward to the time where everyone has learned to stick together, but at a safe distance, so that we can be let out of our paddocks and once again behaving like the herd animals we are.