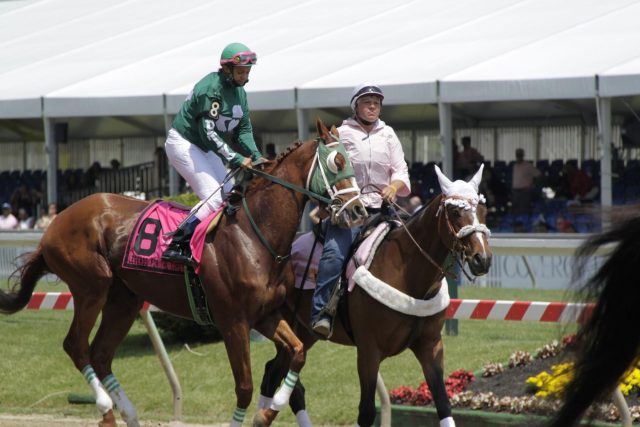 Over the summer, NPR’s Ailsa Chang spoke with Katherine Mooney, author of the book Race Horse Men: How Slavery and Freedom Were Made at the Racetrack, about the erasure of African-Americans in the equestrian world. It’s an amazing 4-minute listen! 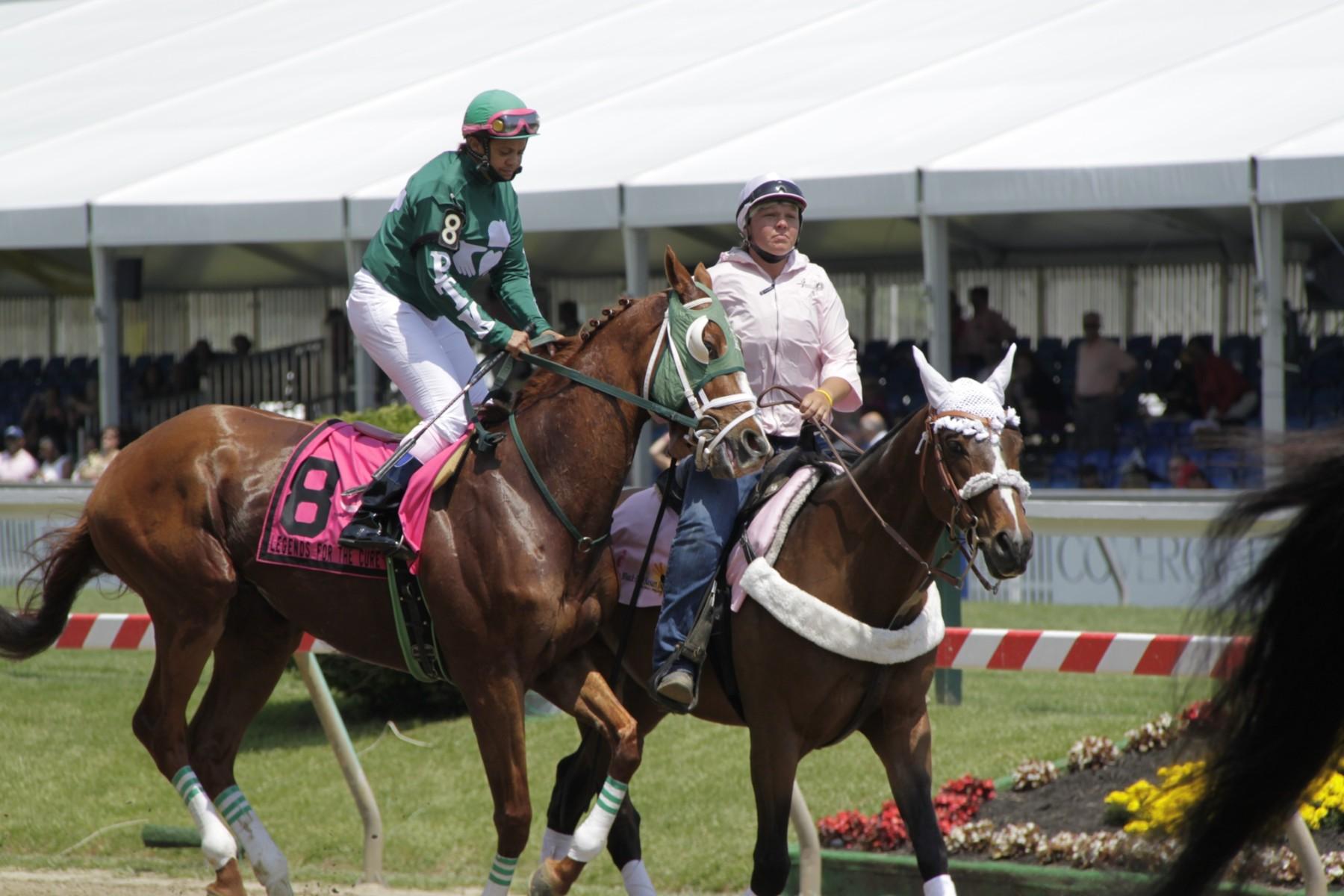 It’s February 1st, which means it’s officially the start of Black History Month in the United States. Even though all of us here at Horse Nation are firm in our stance that Black history should be celebrated year-round and not just one month a year, we love the content that comes out at this time of year and taking the opportunity to highlight the riding and accomplishments of Black equestrians.

Often, when you begin a conversation about the lack of coverage of Black equestrian accomplishments, the pushback you’ll hear is that “there just aren’t that many Black people who ride horses.” But we all know that’s not the case – instead, there’s been a long and complex history of erasure in our sport, and it’s one we need to acknowledge before we can build a better, more equitable industry.

In July,  NPR’s Ailsa Chang spoke with Katherine Mooney, author of the book Race Horse Men: How Slavery and Freedom Were Made at the Racetrack, about the erasure of African-Americans in the equestrian world. If you can take four minutes out of your day, it’s worth the listen:

You can also read the transcript here:

“Teen-Aged Girl Cracks Barrier On Race Track” – that was the headline on Jet Magazine 50 years ago this month. And while that teen, Cheryl White, was the first African American girl to become a race jockey, not many have followed. Our next guest, Katherine Mooney, joins us to talk about the African American experience in the equestrian world. She’s the author of “Racehorse Men: How Slavery And Freedom Were Made At The Racetrack.”

KATHERINE MOONEY: Thanks for having me.

CHANG: Thanks for being with us. So tell us; how did Cheryl White end up becoming a jockey?

MOONEY: Well, Cheryl White comes from a family of African American horse people. And Black women have always been part of those families, and they have always shared in the expertise of those families. But, just like basically all women at the racetrack, those associations were informal or not discussed. And so she actually breaks a barrier because she’s the first African American woman to be licensed, though I’m sure she would tell you that she grew up around women who were equally as skilled and were denied that possibility.

CHANG: Well, a lot of your research explores the relationship that African Americans have had with thoroughbred horses dating all the way back to the colonial days. Tell us; what was that relationship like back then?

MOONEY: The best way to think about racing in this period – and when I say this period, I mean probably from the colonial period to about 1900, maybe 1880 – is it is the mega-audience sport. So all of that energy, all of that excitement about stats, all of that sort of, you know, people planning their weekend – all of that is absorbed in horse racing.

And so when we think about the African American position in that, I think we should think about this in sort of, like, the continuum of African Americans in sports. But you have to be able to take care of a horse at this very, you know, elite level. And the people who were laboring in the United States in the colonial period and up until 1900, particularly in the South, are African American, and they’re often enslaved. And so up until 1865, some of the most highly specialized, famous practitioners at the racetrack are enslaved Black men. And they are both enslaved and celebrities.

CHANG: Well, you know, listening to you relate all of this history to us, I’m struck by how little has changed in the horse racing world. I mean, the last Black equestrian to win at the Kentucky Derby was Jimmy Winkfield back in 1902. I mean, that was more than a hundred years ago. Why haven’t we seen a resurgence? Like, why has this sport failed to integrate, you think?

MOONEY: In 1896, segregation becomes the law of the land in Plessy v. Ferguson. And there’s this tremendous energy put into, as we know, restricting what that means in practical terms. And racing, for these historical reasons that we talked about, was one of the places where Black men in those days were famous. And so I think it became a place where a lot of people exercised their anxiety about what the world would be like if Black men were understood as cultural heroes.

MOONEY: And you hear a lot of white men sort of agonizing about the fact that their kids want to be Black jockeys when they grow up. The Washington Post has a story that says, well, everybody knows you can’t have a stable where white men and Black men work together. That doesn’t work. And that always stuns me because I think, you know, that’s a very prominent part of the mainstream media in the early part of the 20th century saying something that, to anybody who had paid attention to sports in the last 300 years of American history, would have thought was nonsense. And yet…

CHANG: Katherine Mooney is a professor of history at Florida State University.

Thank you very much for joining us today.