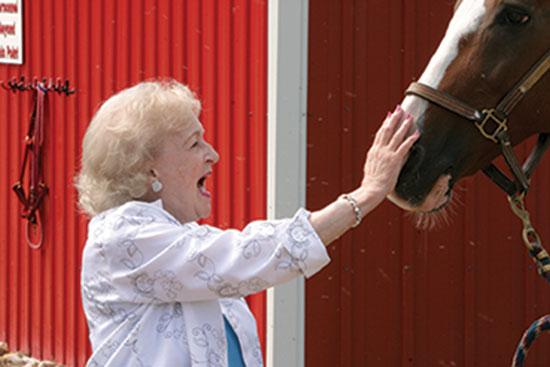 “You can always tell somebody by the way they put their hands on an animal.” In memory of the legendary Betty White, we invite you to join the Betty White challenge.

On December 31, 2021, the world became a lot less interesting. In what seems to be a final middle finger from 2021, 99-year-old Betty White passed away peacefully in her sleep. In addition to her legendary wit and kindness, White was a long-time advocate for all animals, big and small. As our good friends at Mare Modern Goods put it, White was the OG badass.

I was introduced to White through “The Golden Girls,” a sitcom that ran from 1985 to 1992. Despite being a comedy about middle-aged women, written by men, the show struck a chord with many people of all ages. It ran while I was a small child until I was a tween, but it still was a show I watched and loved. First with my mom and, later, with my college roommates. There were four of us, so — of course — we decided each of us was one of the characters (didn’t everybody?). Years later, after having mostly lost touch with those roommates, White’s death rekindled some communication — even if it was just over Facebook.

Recently I rewatched the show again, as I did laundry and slugged about my daily routine. Sure, some jokes didn’t hold up all that well, but for the most part it was innocent and fun, and I found myself laughing out loud at the jokes and rolling my eyes at St. Olaf stories alone in my living room.

There was just something about the show — and about Betty white — that united people of all ages. Nobody could dislike Betty White. Given the past couple of years and the strain and division they have imposed upon all of us, that’s saying something. There are so few things and people that we all like. White was one of them. I think this is one of the most accurate posts I saw in the days following White’s death:

I could go on and on about the joy White brought so many people through her comedy, but the legacy for which many believe she would want to be be remembered is her advocacy. In addition to being a supporter of racial equality and of LGBTQ rights, she was most widely recognized as an advocate for animal welfare. She worked for organizations such as the Los Angeles Zoo Commission, the Morris Animal Foundation, African Wildlife Foundation, and Actors and Others for Animals.

This advocacy has sparked the Betty White Challenge. For as much criticism as we can throw at social media movements, this is one we certainly can rally behind. There have been posts encouraging people to donate to their favorite animal charities in White’s memory: 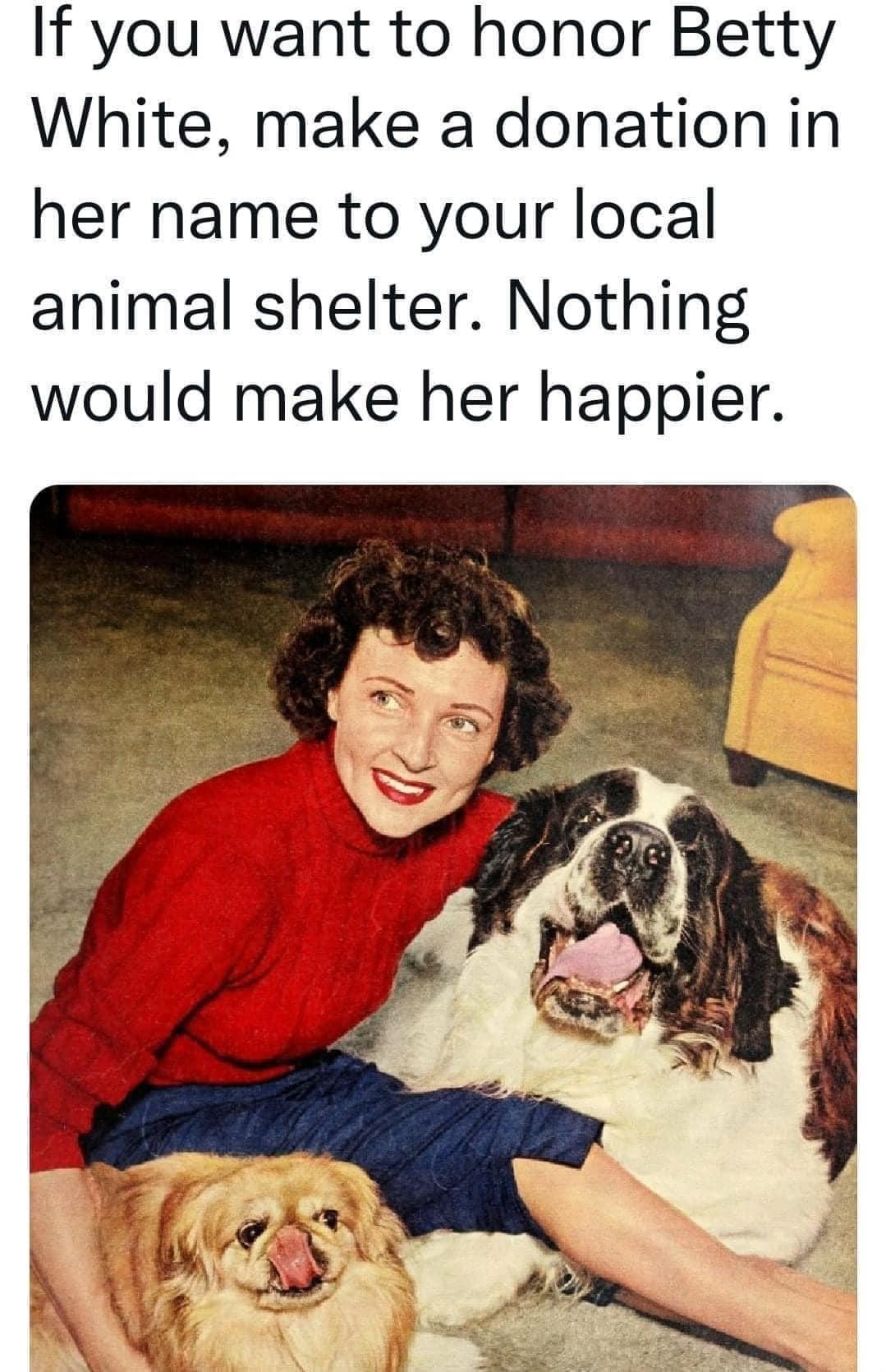 We can think of no better legacy for White than this. Throughout her life, she spent much time working toward animal welfare, so we invite you to join #thebettywhitechallenge. Donate to an animal charity in memory of Betty White, the OG badass. 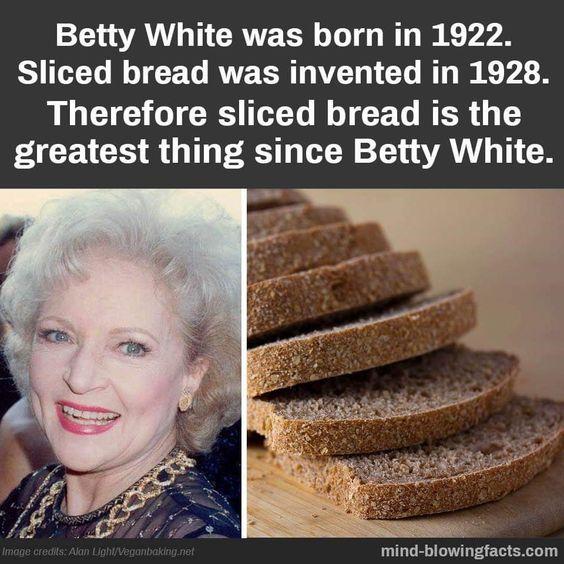