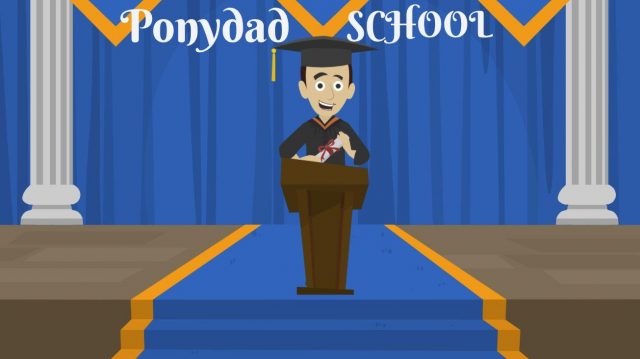 Our very own Ponydad, Thomas Pelle Veng, is still being schooled on a daily basis. Today he discusses the Ponydad School courses as well as his progress. 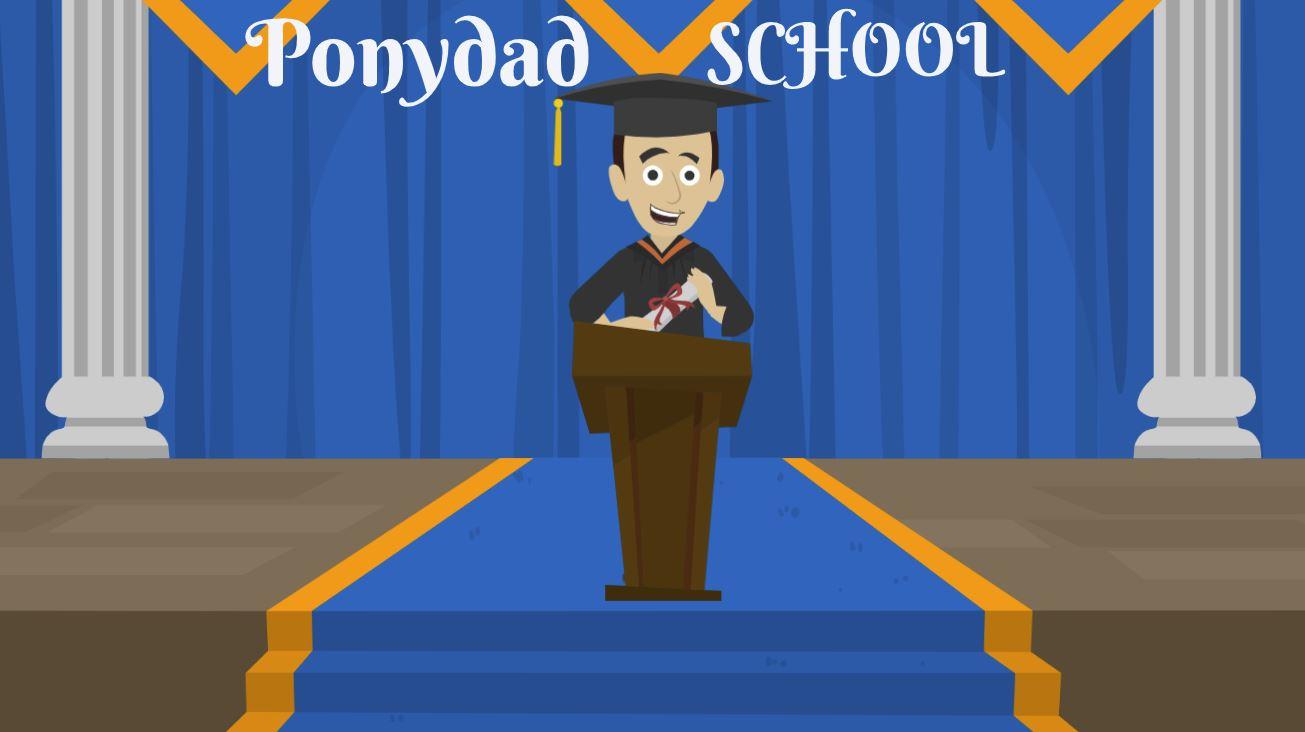 I remember my first day of Horsey-School. The hair was combed, I was wearing my new white sneakers and I could hardly wait to meet all my new classmates. The disappointment was therefore great when I realized that I would be the only student in the class.

Everything had been turned upside down. One student and 12 teachers, all of whom seemed to have some sort of higher horsey education. Green as I was, I immediately realized that it would be many years before I, too, could write PhD horsey, post.doc. pony or Master of hooves on the business card.

During the last eight years I have passed the first nine courses in the ponydad programme and have moved from blue to yellow in the Ponydad’s colorindex.

Besides course number eight, I did not pass any of the courses on the first try, but that is OK since the programme’s “official” dropout rate, nationwide, is 90%, and I am still in the game.

Even though I have had my driver’s licenses for 26 years, I was terrified that September morning six years ago when I had my first of many, ponydad-driver exams. I still remember feeling the icy fear running down my back and into the always charming ponydad crack as I got into the car. Thoughts like how to get the family’s meat-scooter into this meat-container were overwhelming.

My concerns were well founded, and I am not afraid to admit them to this day, but how naïve it was to think that towing a 300-kilo pony in a pony transfer box, which is quite a challenge, could even match the actual litmus test: to back with a horse trailer.