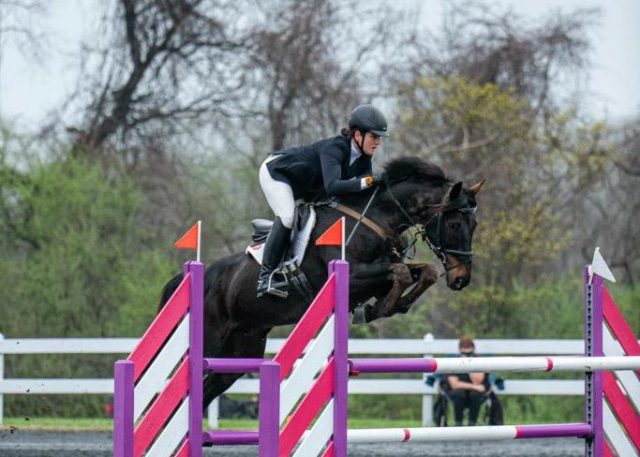 “We have to ask ourselves two questions about this hamster wheel—one, why are we running so fast, and two, are we even on the right hamster wheel?” 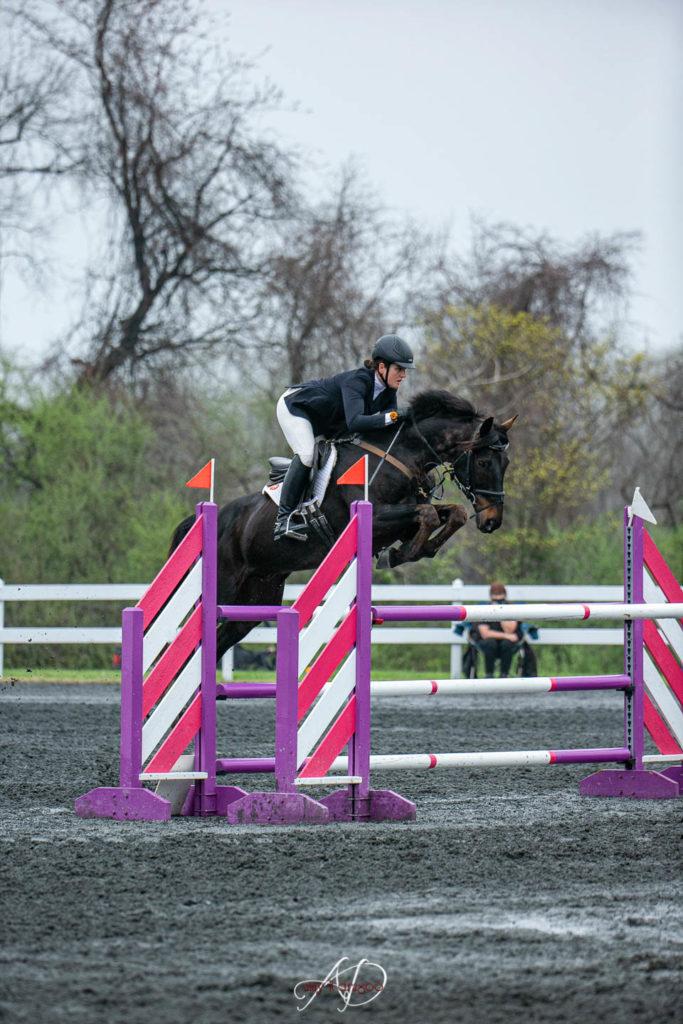 Over the last couple of weeks, I have had lots of conversations with people about “moving sideways,” the subject of my last article. These chats have been pleasantly surprising, both because they signal that a few nice people do find my articles interesting enough to read to the end, and because I have learned a lot from how other people interpret “sideways.”

Everyone interpreted the metaphor a little differently. Dressage riders commented that lateral work builds strength through suppleness, and that sometimes we have to go sideways, or even do a reinback, in order to move forward again. A show jumping rider told me that taking a lateral step in her training made her feel like she was stagnating, but after a while she began progressing again in a way that she could not have done without having moved sideways onto that parallel path. A lawyer remarked that moving sideways meant that you could make room for other people and ideas that simply couldn’t fit in your life before.

These comments made me consider another point about moving sideways. You can move sideways while still facing the same direction, as in still heading north but on a parallel avenue. But you can also move sideways by pivoting, and end up facing east rather than north, so that your original goal (north) is now just in your peripheral vision. Not to dig too deeply into this rabbit hole, but if you have pivoted to face a different way, you could also argue that you are no longer moving sideways—you are just moving forward in a different direction.

All this is to say that sometimes humans are so goal-driven that we find ourselves running on a hamster wheel toward that narrow, straight-ahead goal. We have to ask ourselves two questions about this hamster wheel—one, why are we running so fast, and two, are we even on the right hamster wheel? Our society rewards speed and efficiency. Time is money. I am about to enter a profession that revolves around the concept of billable hours. “Take your time” is unlikely to be something my future boss says to me. I won’t be able to change the lawyering profession and convince people to slow down, but I can regulate my own time and emotions and make space for myself and the things that I enjoy doing. I can re-evaluate plans for a young horse who I thought was going to move up to a certain level next year, and ease off on the gas pedal a bit. Remember, you can control the speed of the hamster wheel—it’s your feet that are propelling it.

But the second question is really the more important one: Are we on the right hamster wheel? Are we in the profession that we want to be in? Are we around the people we like being around? Are we riding the horse we enjoy riding? Don’t get me wrong, no one has the luxury of choice in every aspect of their lives—no matter how successful you are, there are certain things you do every week that you would rather not be doing. If you’re a horse trainer, you might be mucking stalls or picking up grain from the feed store instead of riding, which is what you really want to be doing. If you have a “normal” office job, you probably spend a chunk of time doing boring administrative work rather than writing or researching or creating, which are the things that you really want to be doing. But if the main portion of your day is spent doing something you hate, you are likely on the wrong hamster wheel. It is scary to get off of it, because this wheel is familiar, and people will notice that you are slowing down and hopping off. But imagine how much better a different profession or group of friends or horse could be for you. If it’s a viable option to try something new (and this is a big assumption), then taking that chance might be the way to go. There will always be tradeoffs, but we have to be asking ourselves these questions.

At this point in the article, you are probably expecting me to say that I’m making some major change in my life because I’ve realized that I’m on the wrong hamster wheel. I’m not. Law school is definitely fast-paced and stressful, and almost everyone in my class is more of a workaholic than me, but I think it’s the right hamster wheel for me. I love the ideas and the debates and the policy considerations. I love studying the language of cases, from the wordsmithing of court opinions to the details of historical perspectives.

I feel like the education is making my brain move sideways and maybe even pivot. But I do need to let my foot off the gas sometimes to remind myself that I am the one regulating the hamster wheel’s speed. And luckily for me, I can jump over to my other hamster wheel of being a professional rider a few days a week, which is when I feel like I’m headed in an entirely new direction—wherever my horses take me.