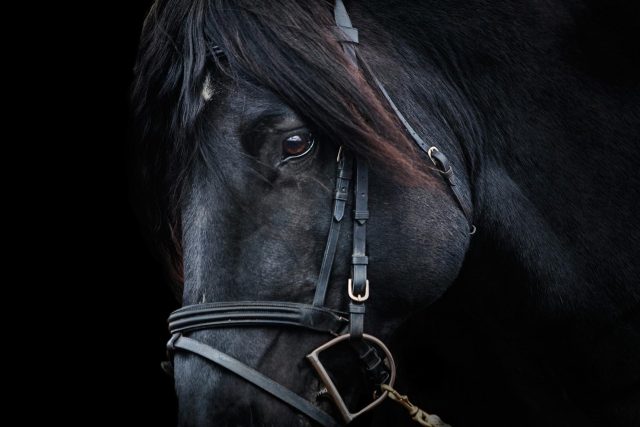 “Tom had not wanted her to sleep, to leave him alone in the dark house when they would come and call him. They wanted him to leave the world he had known so long…” 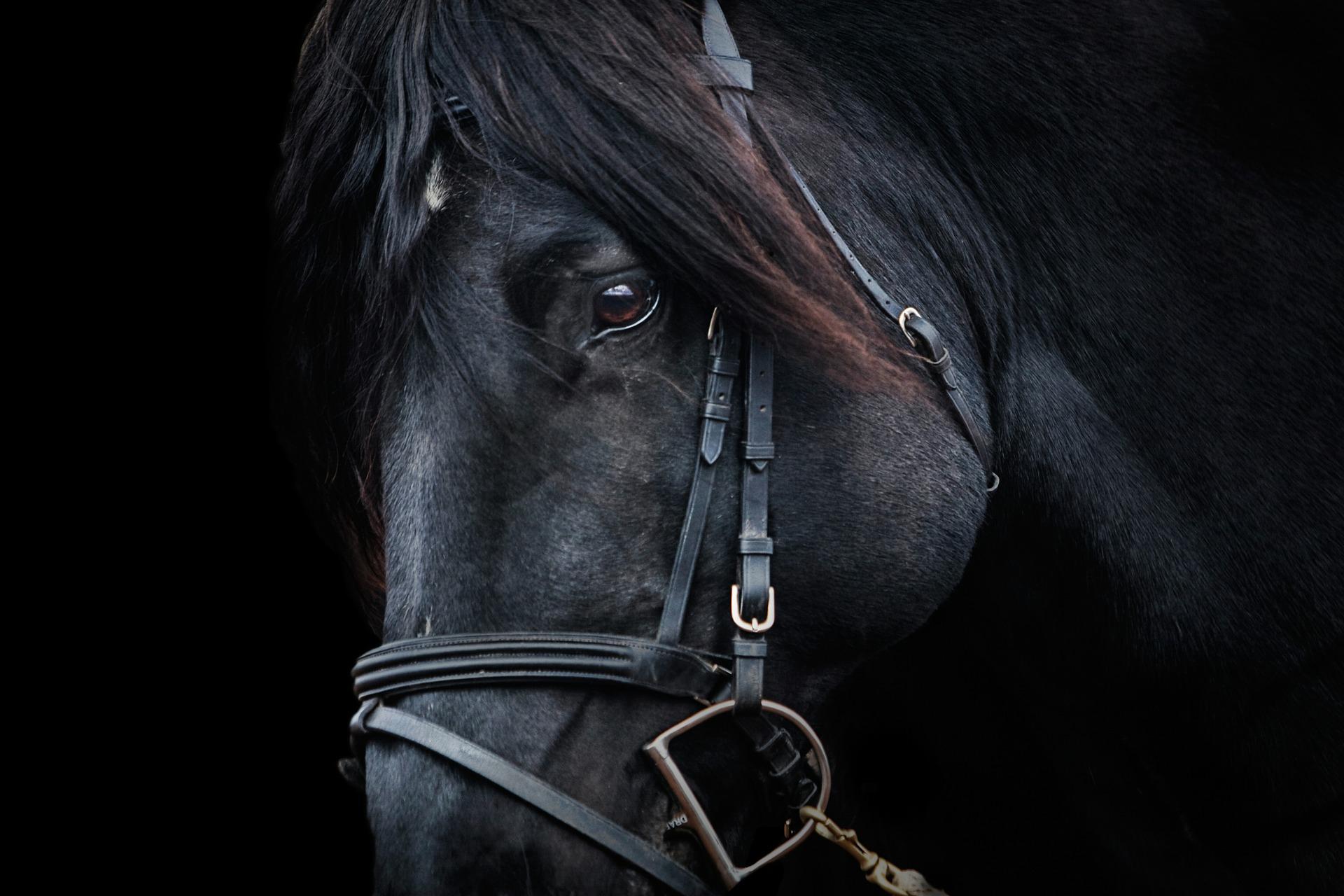 It had been nearly a week now since Tom had died. A week of sleepless nights and restless days, for Tom had only gone in body, not in mind. Jenny was sure he still remained, a lonely, mournful spirit seeking warmth and companionship, loathe to leave this place where he had spent most of his life. She had known since the first night when she had put off the light, climbed into bed and pulled up the blankets only to have them roughly torn away from her again and the room once more flooded with light.

Tom had not wanted her to sleep, to leave him alone in the dark house when they would come and call him. They wanted him to leave the world he had known so long, to leave his Jenny and her warm, comforting ways and the little log cottage he built with his own hands. Jenny could feel him begging her to help him, telling her he was not dead: but all in vain for she could not see him, only sense his presence.

Suddenly the door flew open, interrupting her thoughts, and Jenny, whirling, saw the dark head of an animal appear in the doorway. It had a long face, a white star and two sharply pricked ears. She felt she had seen this creature before and then she remembered Tom’s old black work mare that had died a few months before, leaving Tom and her nearly heartbroken, for they had been very fond of her.

The horse stood silent, patiently waiting. A soft, warm breeze brushed her cheek, like a kiss — like Tom’s kiss. She seemed to hear the words, “I’ll go now Jenny dear, but I’ll be waiting.”  The old black mare silently turned away and disappeared into the night. And all was quiet.