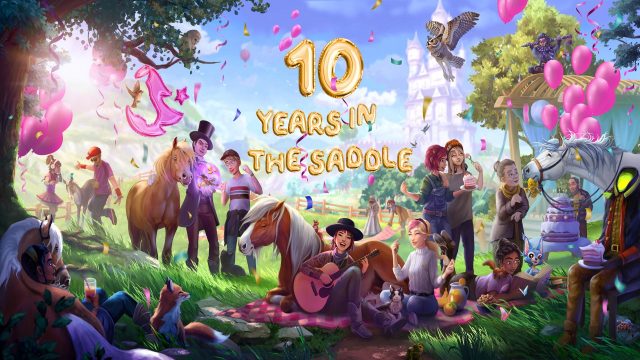 Star Stable is celebrating 10 years in the virtual saddle and a decade of empowering girl gamers in this awesome giveaway. 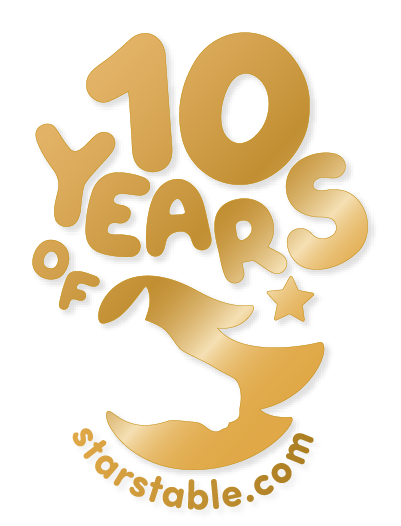 In 2011, Star Stable Entertainment launched Star Stable Online, the number one and fastest growing horse adventure game in the world, played by millions of girls and young women! Over the last decade, the Star Stable game has grown to 23 levels with 21M player registrations, while the brand has expanded to include books, music, animation and more!

★ Star Stable: Mistfall is a newly released animated series with over 12 million views
★ Soul Riders book series is available in 11 languages, read by girls around the world
★ Star Stable’s record label includes more than 40 single hits and over 10 million streams
★ And on 9/10, Star Stable released a new song “Celebration” (a collaboration of the all-female music artists that range from rock to pop to country)

And now, in celebration of Star Stable’s 10th anniversary, they are hosting an awesome giveaway, valued at over $350! 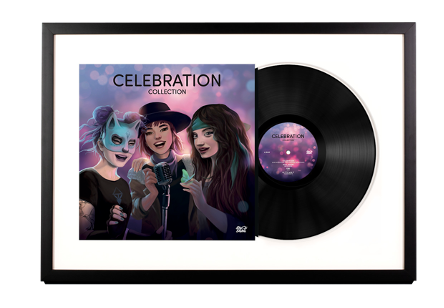 Plus, a bevy of Star Stable 10th anniversary themed swag: 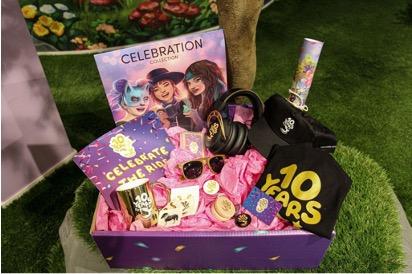 Entering the contest is easy! Post a picture of you and your horse (or you on your virtual horse if you’re a gaming-only rider!) using the hashtag #SSO10 and #10intheSaddle by 11:59pm October 31st. We will then post an album of all the entries. The photo with the most likes by 11:59pm on Friday, November 5th. 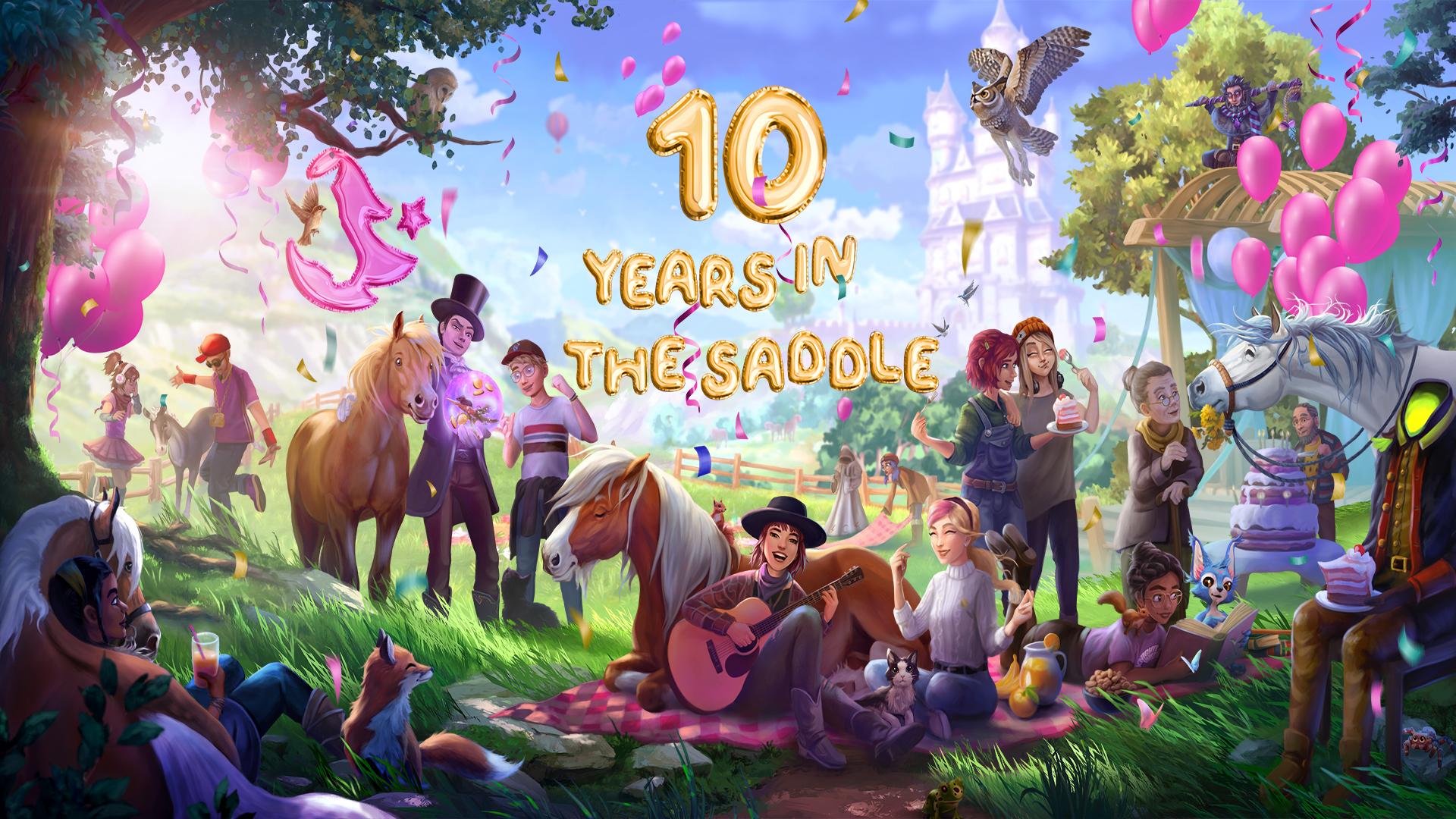