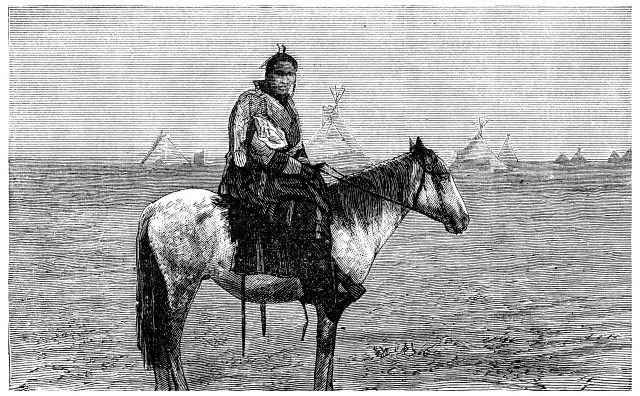 October 11, 2021DeAnn SloanDeAnn Long Sloan#HISTORY, Indigenous Peoples DayComments Off on The Role of the Horse in Native American Culture

Today is Indigenous Peoples Day in the United States. So, in true Horse Nation fashion, we love to look at the relationship of indigenous people to horses. Spoiler alert: horses transformed the lives of many Native Americans.

For their first long stint — perhaps millennia —  in North American, Native Americans traveled and hunted on foot, often relying on canines as their pack animals and companions. However, when horses reemerged in North America in the late 15th Century, the lives of the indigenous people changed drastically.

The reintroduction of horses to North America in 1493 occurred in the form of two dozen Andalousian horses when Columbus took his second voyage to the New World. The explorer could not have imagined what those horses would do for the lives of the indigenous people who resided on the land he thought he discovered — especially for the buffalo-hunting Plains Indians.

When the indigenous tribes of the Caribbean first saw Columbus and other Spanish on horseback, they were terrified by what appeared to be half-man, half beast. However, as more tribes encountered horses, the fear was replaced by an appreciation for the horse’s speed and power. Since dogs were the closest point of comparison, Native Americans initially called horses “elk dog,” “sky dog” and “holy dog.”

The Spanish could not have foreseen the major impact horses would have on the lives of Native Americans, but they did realize that, from a military standpoint, they didn’t want indigenous people on horseback because the Spanish would lose a distinct advantage. However, after the Pueblo Uprising of 1680, that’s exactly what happened. According to History.com, “the otherwise peaceful Pueblo Indians violently drove the Spanish from Santa Fe and captured their prized horses, which they then traded with neighboring tribes.”

This move revolutionized life for Native Americans as horses quickly found their way along trade routes to the Navajo, Ute, Apache, Kiowa and Comanche of the southern plains. By 1700, horses had reached the Nez Perce and the Blackfoot of the northwest as well as the Lakota, Crow and Cheyenne of the northern plains.

Horses quickly moved across trade routes to the Navajo, Ute and Apache, then to the Kiowa and Comanche of the southern Plains, and the Shoshone of the Mountain West. By 1700, horses had reached the Nez Perce and Blackfoot of the far Northwest, and traveled eastward to the Lakota, Crow and Cheyenne of the northern Plains. As horses arrived from the west, the first guns were being traded from the east. By the time of the French and Indian War in the 1760s, the armed and mounted Indian warrior was a formidable presence on the Great Plains.

Horses and the Buffalo Hunt

Before horse came to the plains, tribes pursued large herds of buffalo on foot. Due the the size of the prey and the danger of tracking something so large and powerful, hunting buffalo was difficult and, quite often, unsuccessful. However, with the introduction of horses came a massive change in how buffalo were hunted.

The speed and efficiency that the horses added meant a greater yield, which in turn meant more high-quality meat, hides and rawhide. Plains tribes no longer had to run buffalo off cliffs to get them, but instead could ride into a herd and hunt in close quarters.

Plus, horses were able to help haul buffalo once they were killed via travois. This meant that larger amounts could be carried, so tribes gained more wealth. Tipis could get bigger and the carrying burden was removed from women, so they had more time to create works of art and sacred objects.

The Reign of the Horse Nation

Despite the massive impact that horses had on the lives of plains tribes and prevalence of horses in native iconography, the Plains Indian horse culture only lasted for about a century (from the 1750s to the 1870s). The horse culture was brought to a violent and tragic end with the Indian Wars and forced tribes to relocate to reservations.

At its peak, the horse culture of the plains tribes encompassed the Comanche, Cheyenne, Arapaho, Lakota, Crow, Nez Perce and more. The horse tribes extended from the Canadian border to the Mexican border. The tribes were excellent horse people and quite effective at disrupting westward expansion. It was these mounted tribes that met the wagon trains as they move west.

Unfortunately, the trouble these tribes posed to the U.S. Army was their downfall. The federal government hired some of the best plains Indians to be horsemen in the U.S. Cavalry. This was the only way they defeat the tribes that disrupted westward expansion. Once the tribes were defeated, the Army would slaughter the tribes’ horses in order to keep them on reservations.
Embed from Getty Images

Despite their brief stint in history of indigenous peoples, horses left a powerful imprint. Much of our iconography surrounding Native American culture is filled with horses. The importance of the role of the horse also is made clear through their prominence in indigenous art. 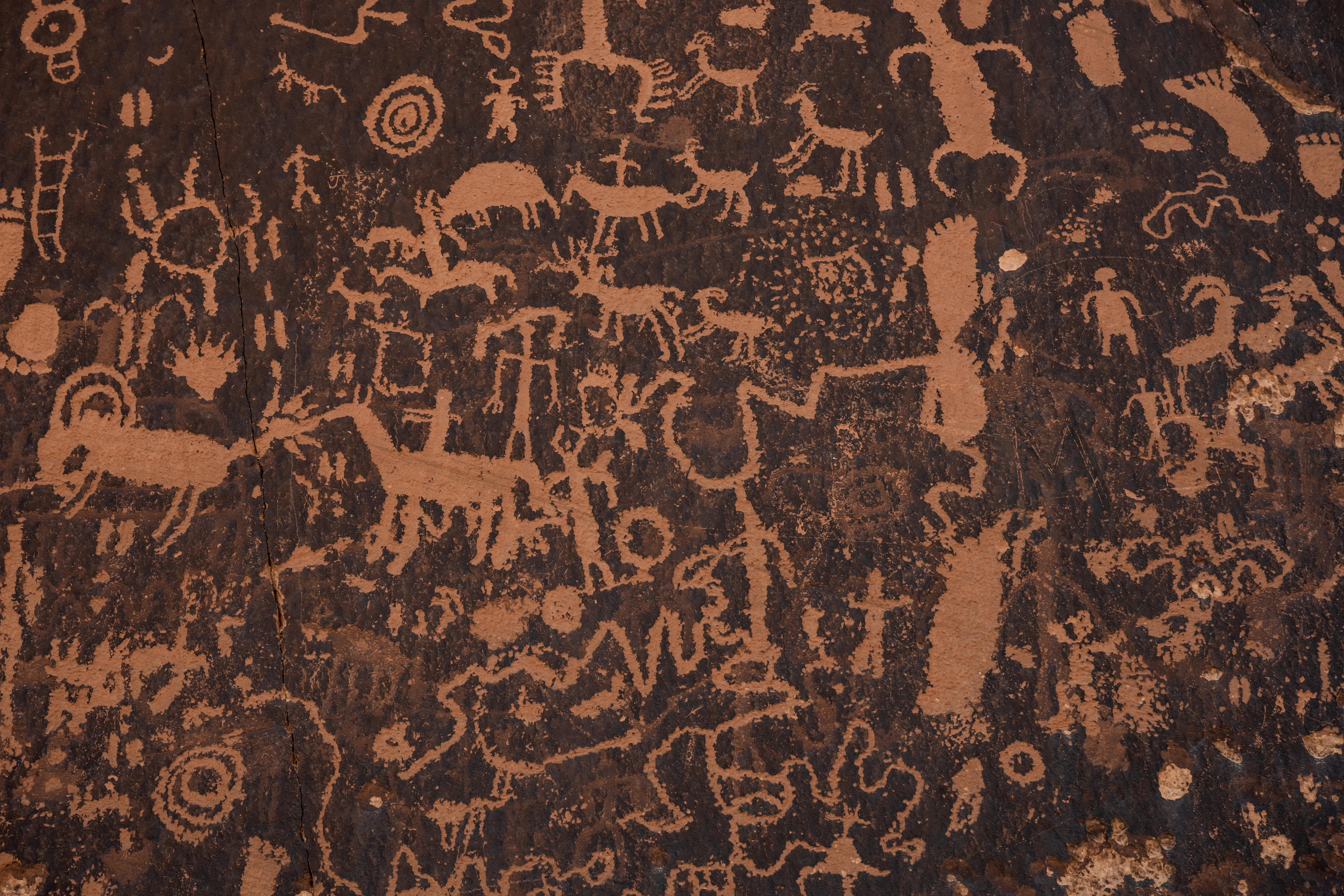 The petroglyphs On Newspaper Rock. Adobe/kellyvandellen

Information in this piece was gathered from David Roos’s article, “How Horses Transformed Life for Plains Indians” on History.com.